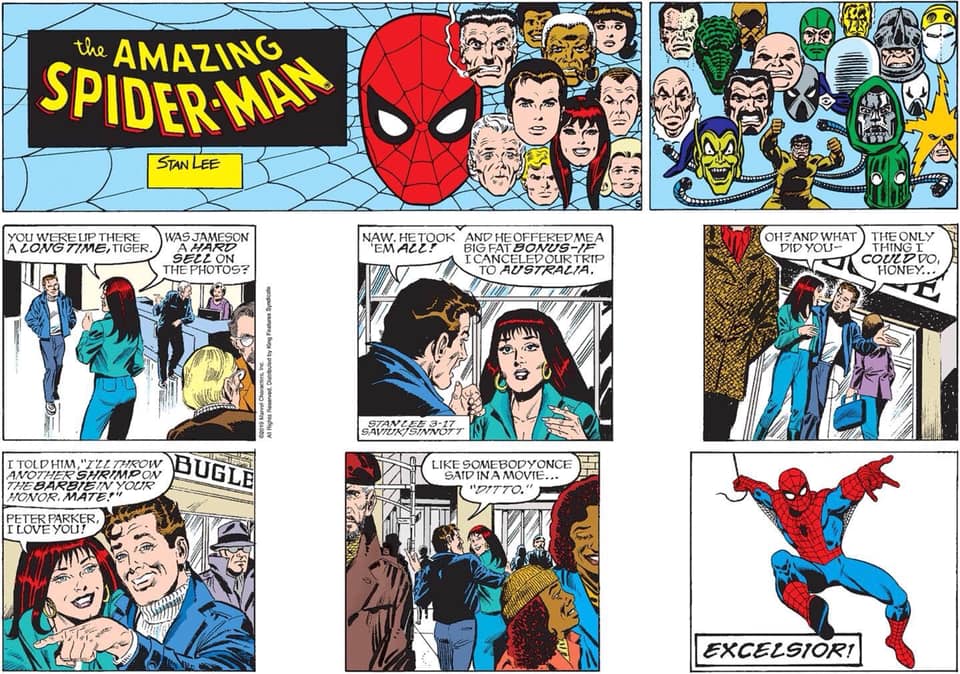 “My dad, Joltin’ Joe wants to thank all the fans for their support of the Spidey strip through the years. Now at 92, and working for Marvel for 69 years, Joe can finally say that he is ‘officially’ retired! What a great run, dad. We need to thank the following creators for their work on the Spidey strip during Joe’s incredible 27 year run on the strip: Stan Lee and Roy Thomas, who made this all possible. Letterers Stan Sakai and Janice Chiang, Pencilers Larry Lieber, Ron Frenz, Paul Ryan, Sal Buscema, Fred Kida, and for the past 22 years Alex Saviuk. Also a huge thanks to the inkers that ‘filled in’ for Joe from time to time: Jim Amash, Terry Austin, Bob Wiacek, Mark Sinnott, Belinda Sinnott, Tim Estiloz and Jim Tournas. Thanks for making Spidey look good all these years Dad. I love you, Mark (your son and biggest fan).” 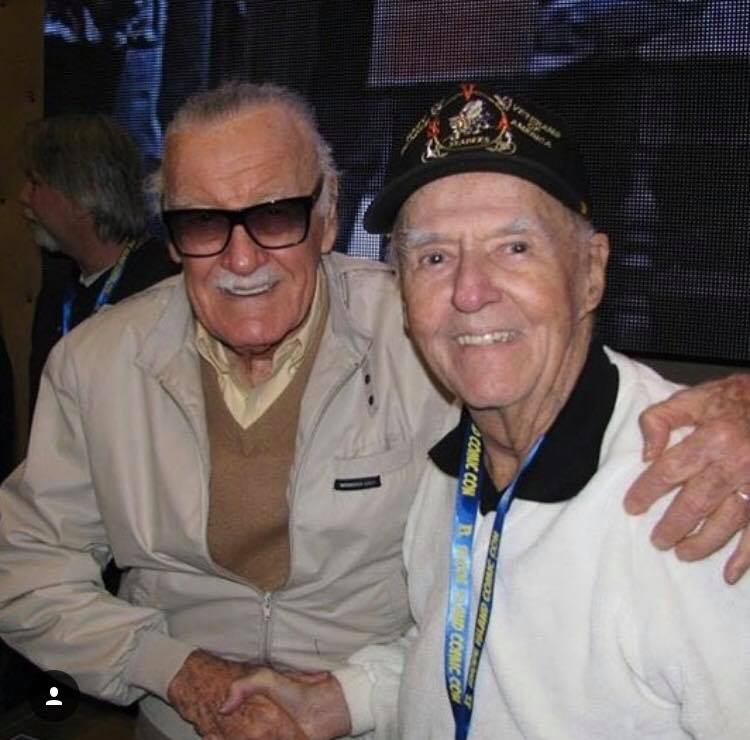 Joe Sinnott is a name familiar to any longtime Marvel fans. He was there from the beginning, working on monsters, science fiction, and horror when the company was called Atlas Comics. Sinnott’s best known early Marvel work is probably Fantastic Four #5 from 1962, the first appearance of Doctor Doom (even though inkers weren’t always credited at the time). Later in the 1960s, Sinnott became Jack Kirby’s regular inker on what many consider the high point of Fantastic Four. 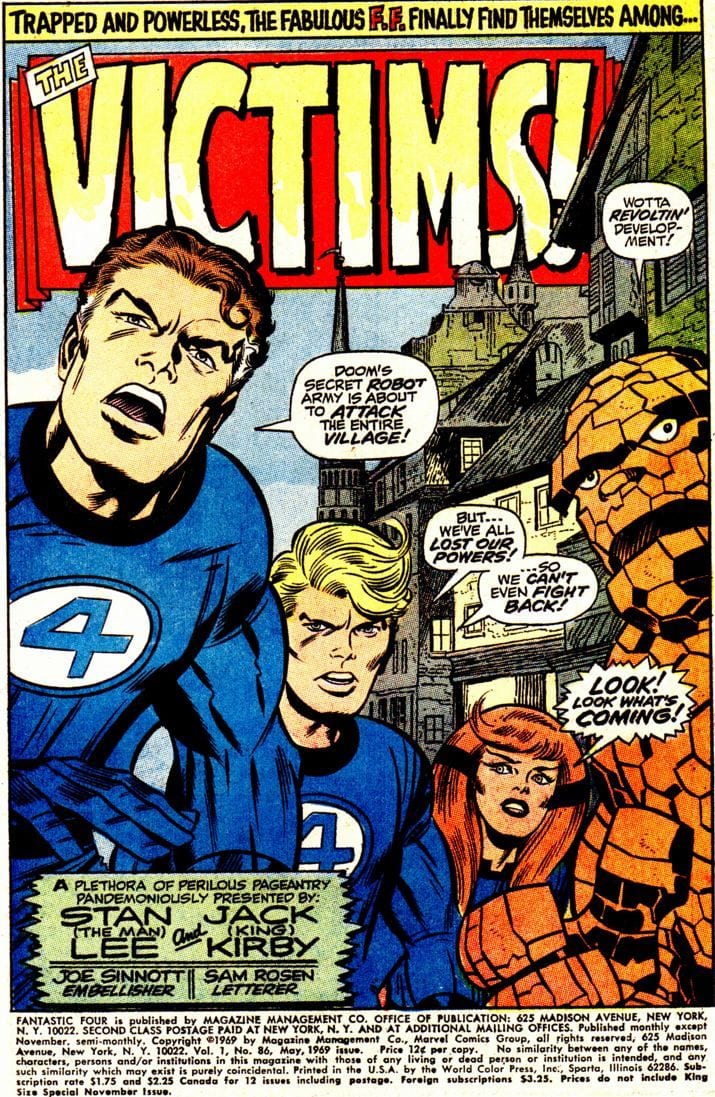 His inks could also be seen adorning the pencils of John Buscema, John Romita, Jim Steranko, and many more into the 1970s and 80s. 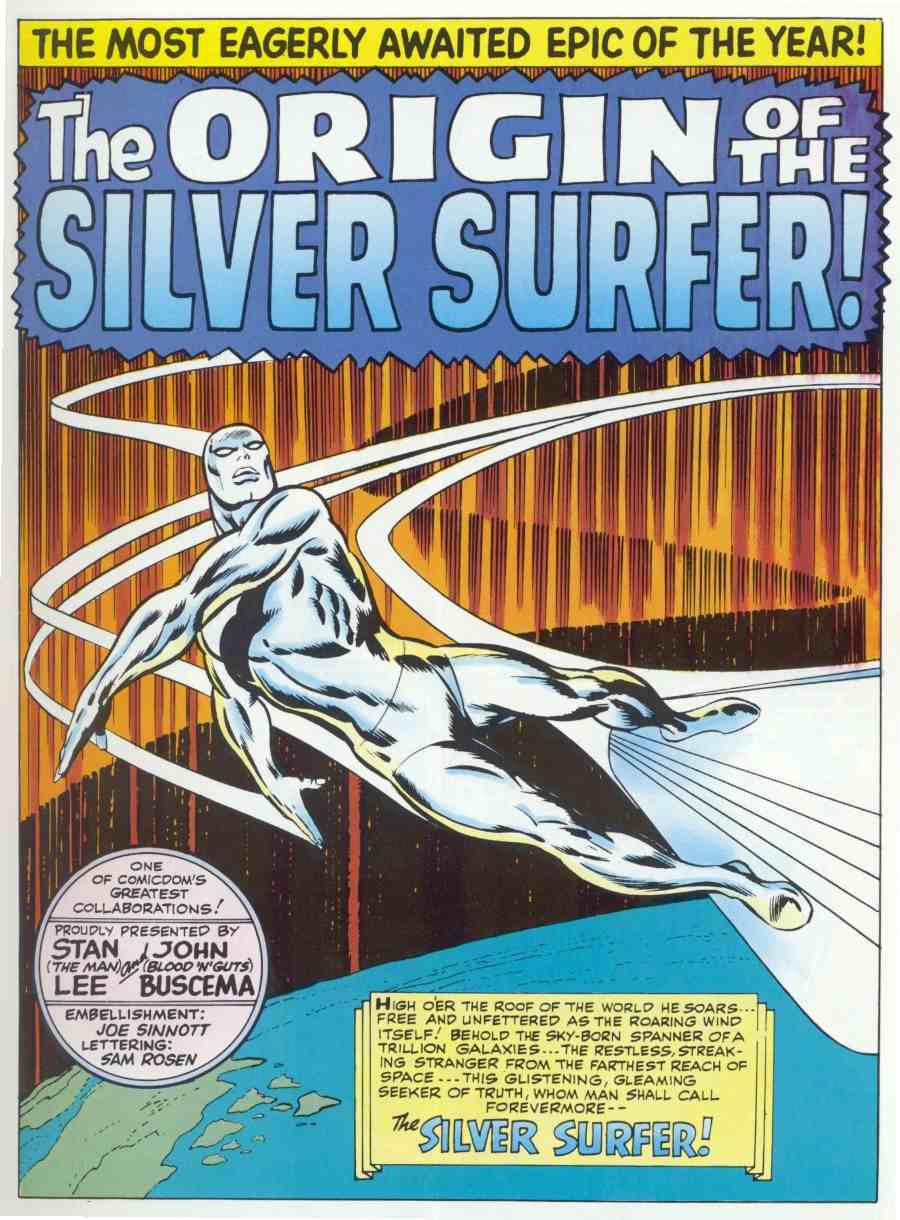 Sinnott has been recognized with multiple Inkwell Awards, and was inducted into the Eisner Award Hall of Fame in 2013. He retired from regular Marvel work back in 1992, but continued on the Spider-Man strip. Photos from Sinnott’s legendary career can be found on his Facebook page. 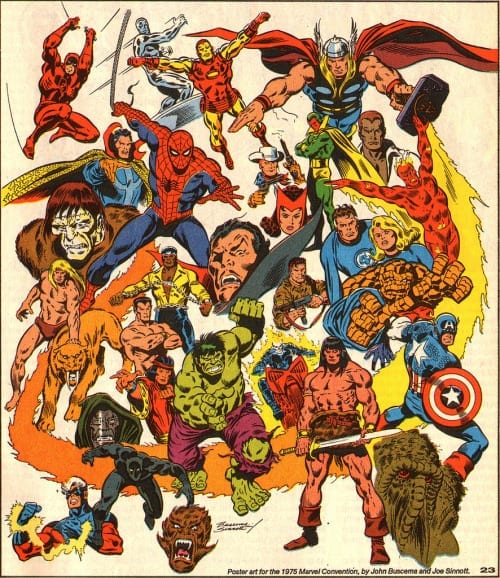 Are you a longtime Marvel fan, or a reader who’s discovered Sinnott’s work through reprints? Any favorites to call out? Leave us a comment!