James Tynion IV is the newest writer of Batman, with his first issue — Batman #86 –having premiered early this January. Before we get the writer’s unique take on the Caped Crusader, let’s look at Tynion’s history in comics, and what makes him suited to write the Dark Knight. 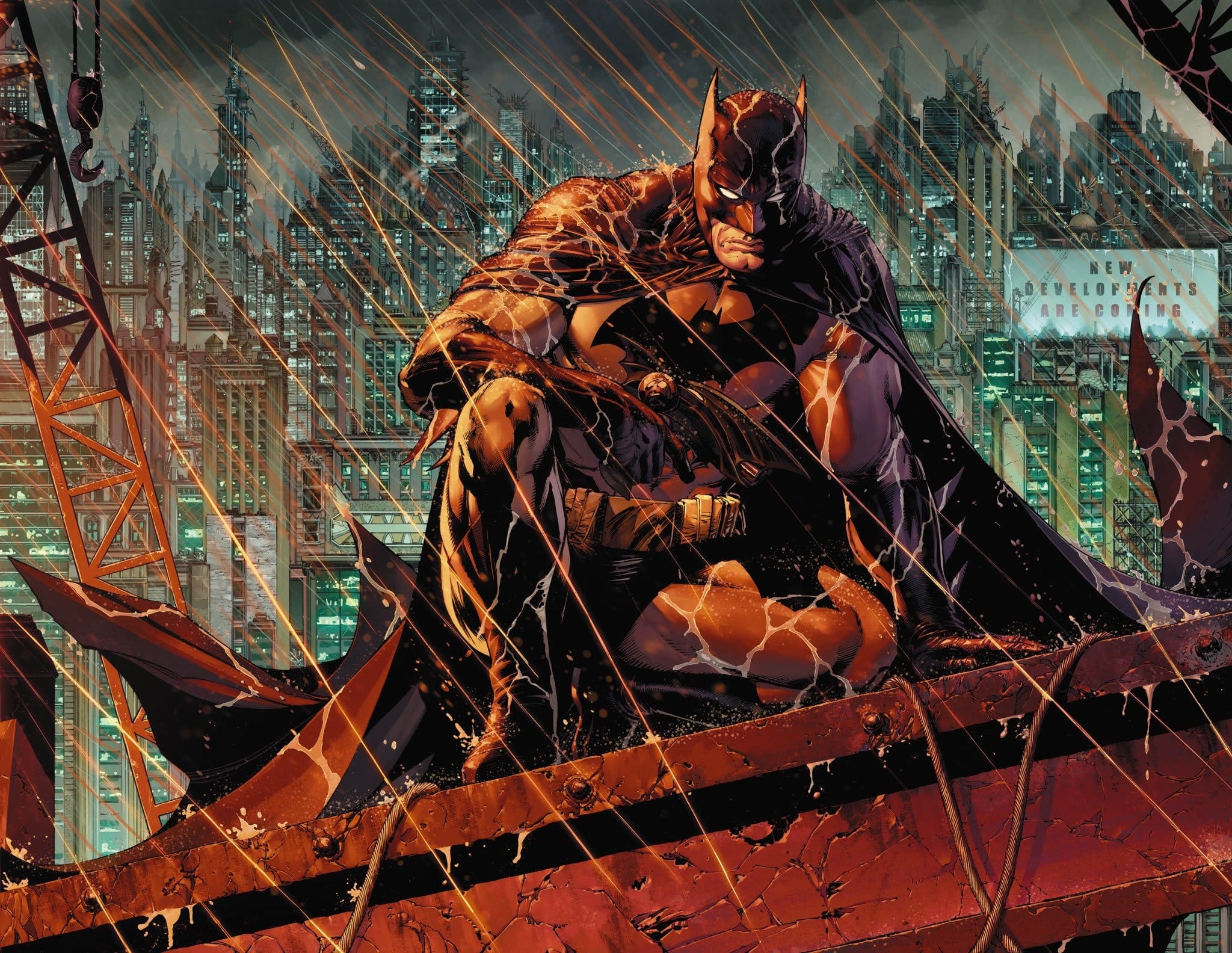 Tynion began working for DC Comics at a very young age. He first started at twenty-three, and according to his e-mail newsletter, “[He] spent most of the last eight years as the youngest person in the writing pool at the company.” The writer turned thirty-two recently and has been feeling anxious about the release of his first Batman issue. According to the writer’s newsletter, his run will be much darker and “should feel like a scary book.” Tynion says, “I’m going to try and push every scene from a horror angle, and I hope you [the reader] do the same.” Batman #86 arrived on store shelves on January eighth. 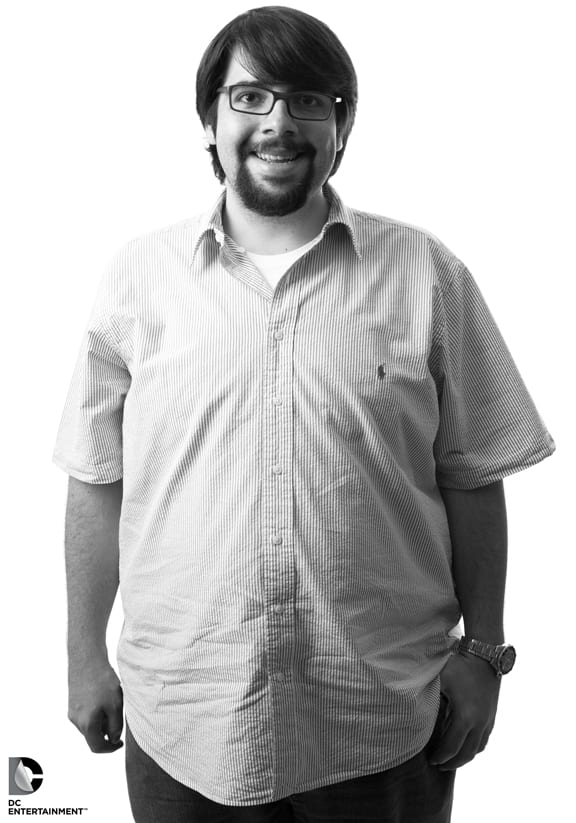 This is not the first time Tynion has written Batman before, and if his run on Detective Comics is any hint towards his talent to write the Caped Crusader, we’re in for a treat.

Beginning Detective Comics after DC Comics’ 2016 relaunch, Rebirth, Tynion wrote more than forty issues and is responsible for writing the issues that brought together the series’ fantastic team. The combination of Batman, Batwoman, Clayface, Orphan, Red Robin, and the Spoiler was a team unlike any seen before, and brought fresh light to the series. During his time on Detective Comics, Tynion also gave us amazing stories such as “Rise of the Batmen” and “The League of Shadows” story arc. Tynion was also one of the writers that wrote the Batman Eternal series, along with Scott Snyder and Ray Fawkes, showing clearly Tynion’s ability to write for the iconic hero. 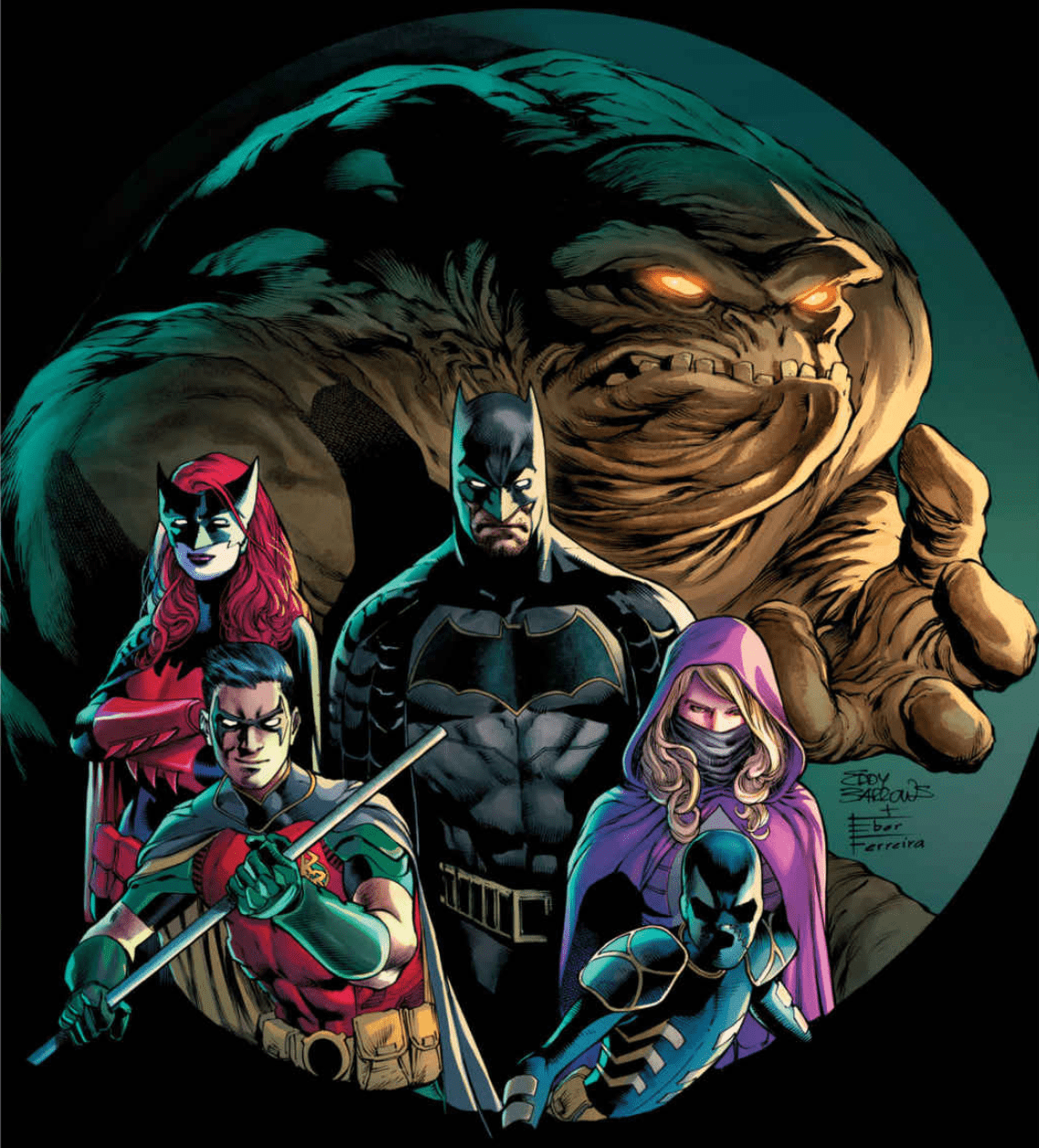 Tynion also worked on the mini-series Justice League: No Justice, which followed the aftermath of the Dark Knights: Metal event. While in this instance, he was one of many writers, Tynion assisted in the epic follow-up to the massive multiversal event. After Justice League: No Justice, Tynion went on to write the new Justice League Dark series, and brought together Zatanna, Wonder Woman, Detective Chimp, Swamp-Thing, and Man-Bat. Once again, Tynion gives a redemption story to a well-known Batman villain, showing his view of these villains as three-dimensional characters, rather than the flat characters many see them as. 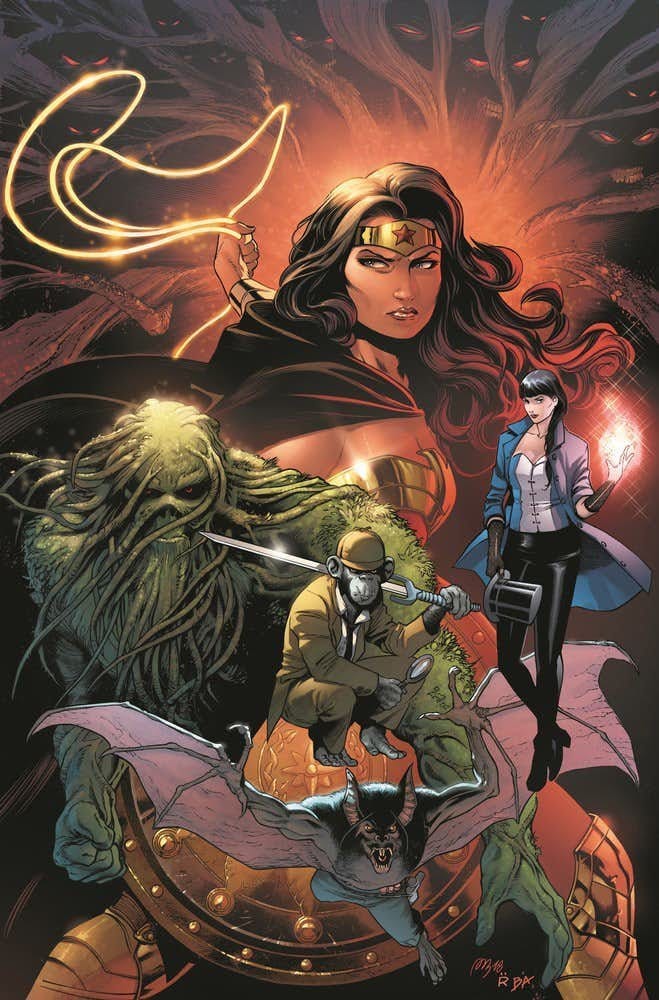 With all of the horror comics Tynion has written in the past, there is no doubt that his run on Batman will have its terrifying moments. Currently, Tynion is writing a limited series called Something is Killing the Children, with its fifth issue to be released in late January. The series has gotten many near-perfect reviews from sites such as Amazon, Goodreads, and even Monkeys Fighting Robots. By the first issue, it is clear the art and story work together to create a profoundly chilling experience and highlights the horror talent Tynion possesses. 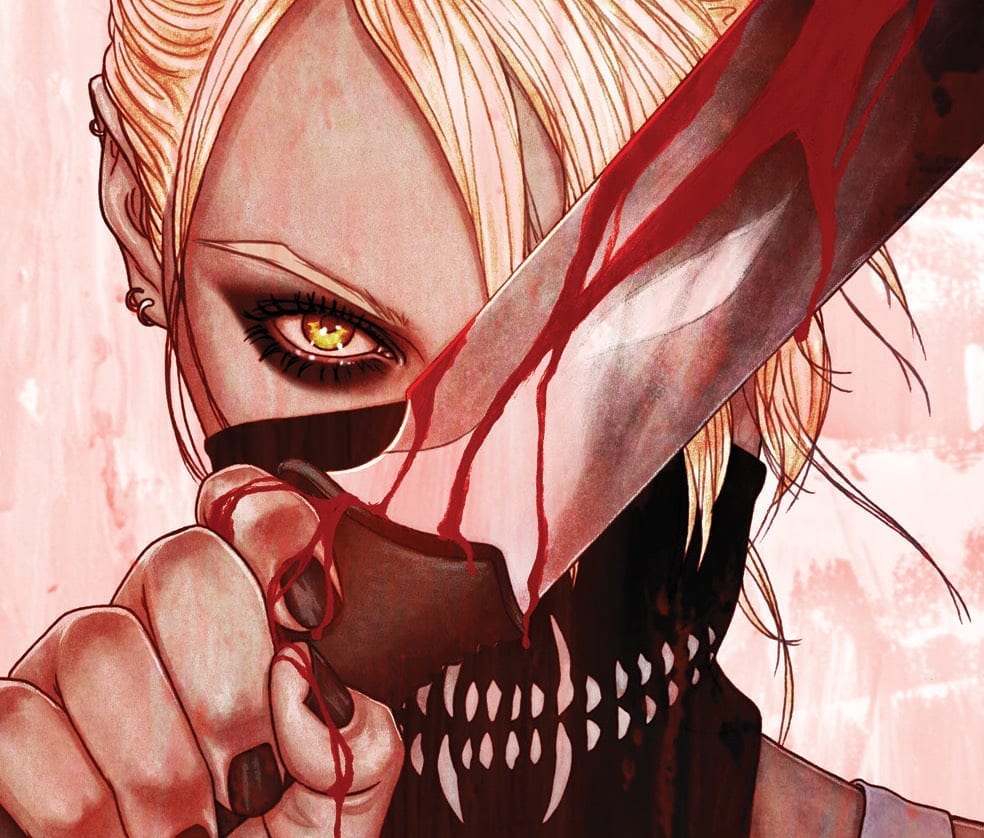 James Tynion IV may still be young, but he is still one of the best writers in comics today. His past with Batman and horror comics are sure to help create an enjoyable run that gives us a Batman unlike any we’ve seen before. Batman #86 is available now, so make sure to pick up the first issue from the new author.

Are you a fan of Tynion’s previous work? Tell me what you think in the comments below!