HOUSE OF X #2 focuses on one Moira MacTaggert, altering the character’s entire history in a highly ambitious manner. Hickman’s vision for the X-Men is no joke, this is the book fans have been begging for years for.

Jonathan Hickman completely rewrites the history of Moira, making her a secret mutant. Her ability is a fascinating and tragic one, reincarnation. She’s lived many lives, completely self aware of her previous experiences.

House Of X #2 shows us her experience throughout many different reincarnations and how she’s approached the existence of mutants from every possible angle. This was an ingenious move by Hickman to explore and exhaust so many possible solutions and paths for mutants to take as they try to find their way in the world.

What this does is double-down on his vision, making it permanent. Moira has lived her many lives and seen them all destroyed one way or another by either opposing mutants or fighting for their survival.

This means the rabbit hole we are currently following Charles Xavier down is no band-aid solution or extremist idea. There will be no new antagonist to come in a year from now and convince Xavier that his vision is flawed.

This is no marketing ploy or empty promise of status-quo change. Dawn Of X is the real deal, the X-Men are changed forever.

Hickman’s vision is bold and ambitious with seemingly no restrictions on what he’s allowed to do with these characters. This is exactly what we X-Men fans have been praying for over the last decade.

House Of X #2 does a wonderful job of taking readers on a journey through the tortured life of Moira MacTaggert. Her mutant ability and it’s been applied firmly cements her as a pillar in the X-Men community. She’s no longer just an ally or lover to Charles, she’s the foundation for this new era of X-Men comics.

The story being told here is executed perfectly. From the layouts to the structure of the story itself. X-Men comics can get very convoluted, especially when time is involved, but that’s not the case here. This is an extremely creative and ambitious narrative that’s told in an easily digestible way.

Artist Pepe Larraz and colorist Marte Gracia deliver another stellar issue of dynamic comic book storytelling. The emotional weight of this issue, and the tole it takes on Moira, is felt through the art.

Larraz handles a Hickman script like no other and keeps readers in his pocket the entire time. The warmth and immediacy of Gracia’s coloring make the many transitions throughout read beautifully. Moira’s Apocalypse look is a major highlight for how striking and shocking it is to actually lay eyes on.

There’s a lot to absorb and analyze with every issue of Hickman’s X-Men story so far, but with the talented artists he’s enlisted there’s nothing he can’t do. House Of X  #2 proves to readers that this creative team isn’t afraid to do what they need to do to bring their bold new vision to life. 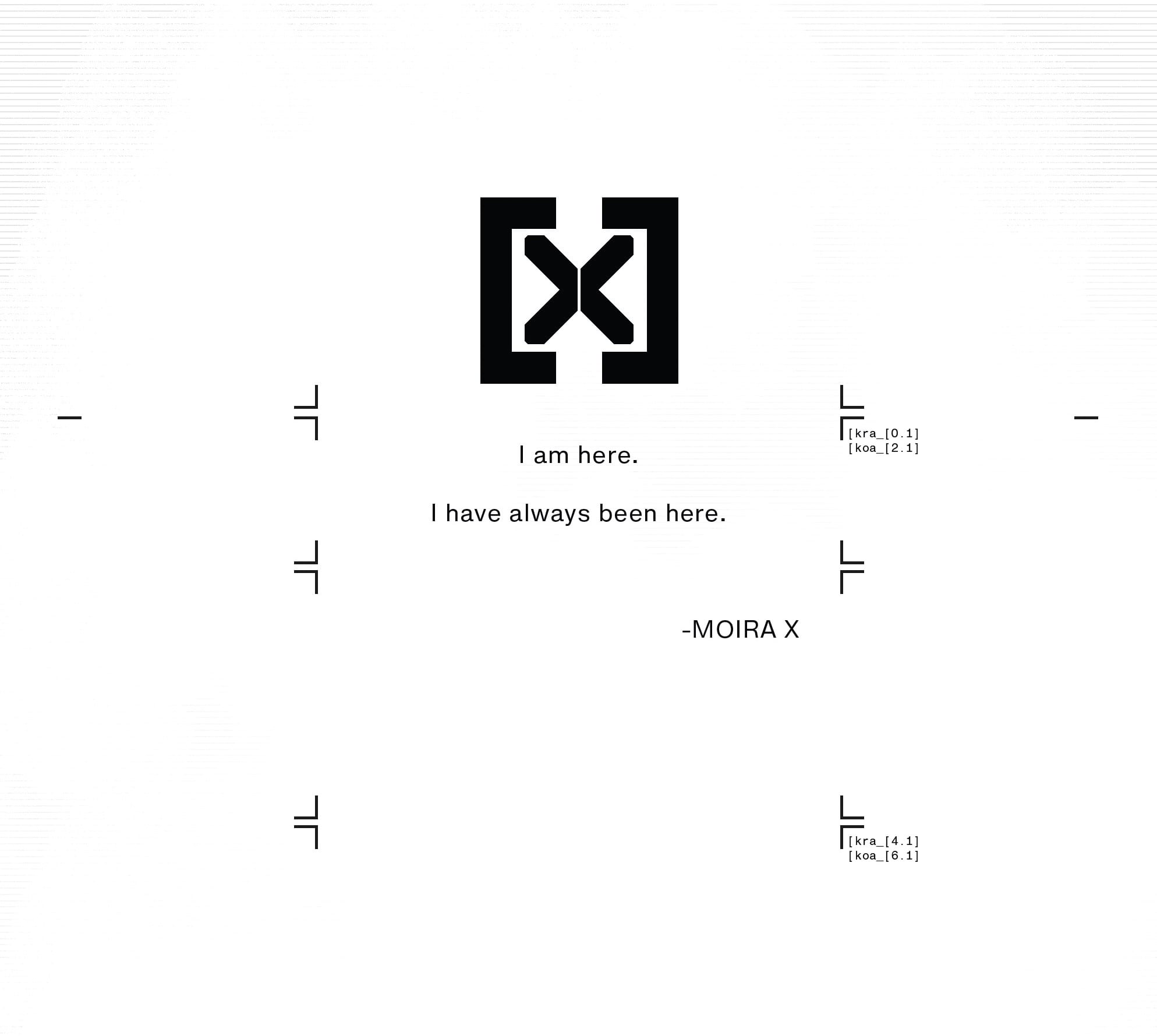 If you've ever enjoyed X-Men to ANY degree, you need to be reading this right now.HOUSE OF X #2 - Changing X-Men History