COLD DEAD WAR #4 is out September 22nd at your local comic shop, but thanks to Heavy Metal, Monkeys Fighting Robots has an exclusive six-page preview for you!

About the issue:
It’s the last stand of The Cold Dead—America’s covert zombie pilot squad—as a mission to infiltrate a Nazi stronghold goes sideways, and nothing less than worldwide freedom and liberty are at stake. Live forever! Never say die!

COLD DEAD WAR #4 is written by filmmaker George C. Romero, with pencils by artist German Ponce, inks by Gabriel Rearte, colors by Andrew Dalhouse, and letters by Saida Temofonte. Romero is the son of George A. Romero, creator of Night of the Living Dead.

Check out the COLD DEAD WAR #4 preview below: 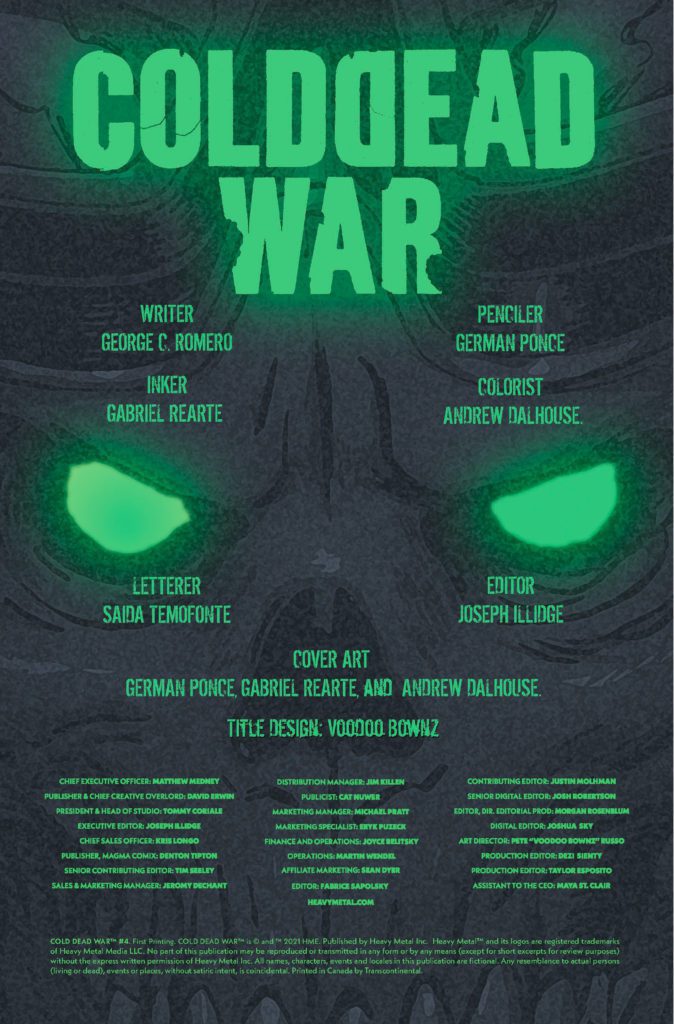 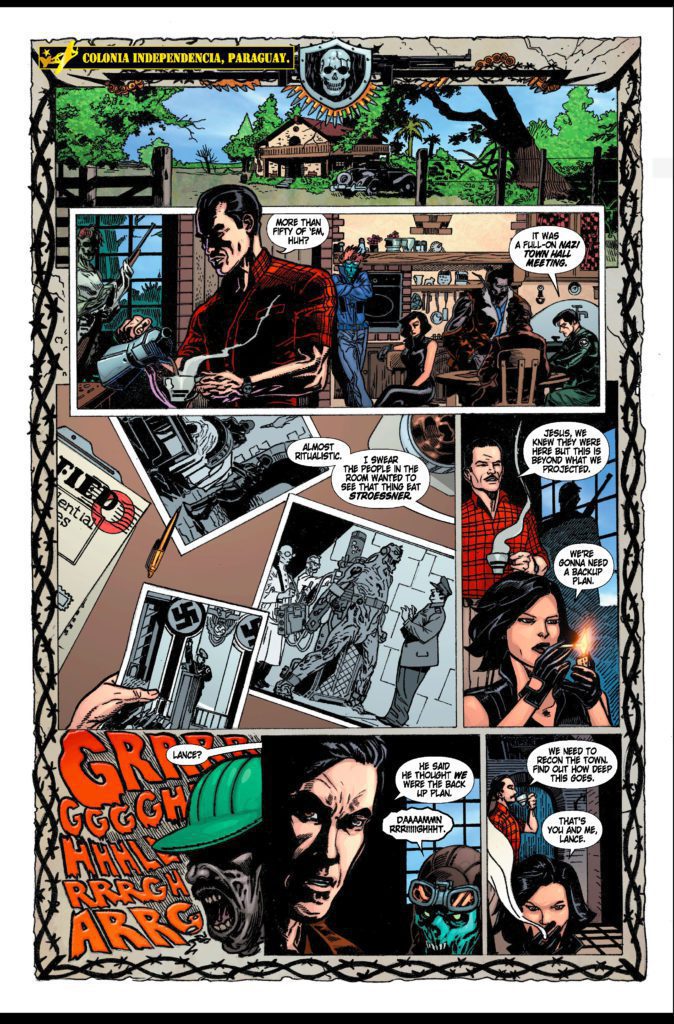 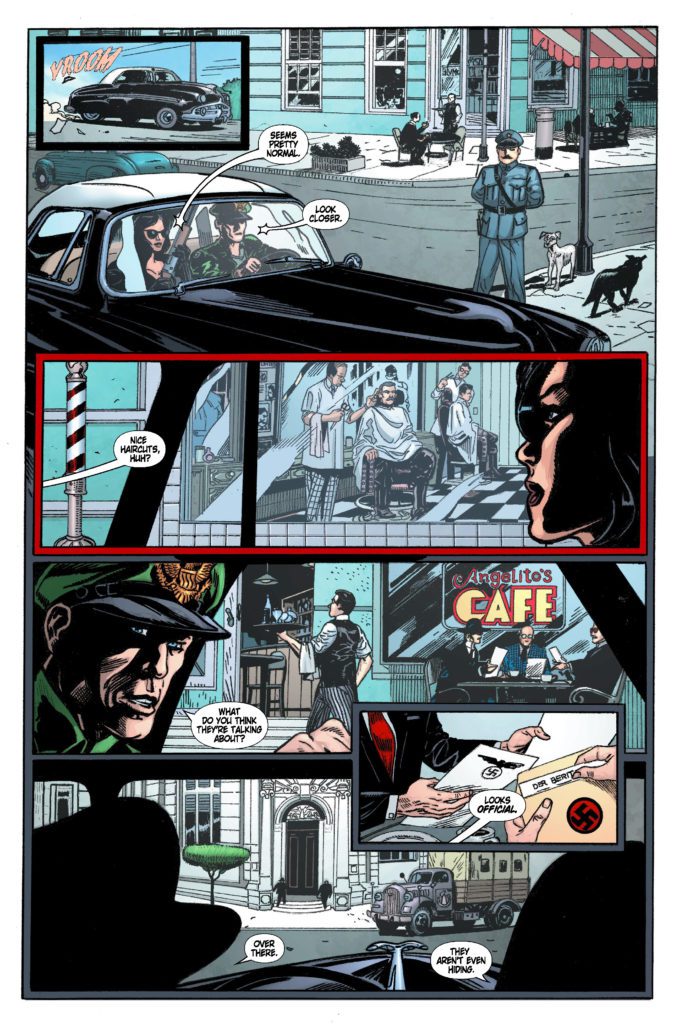 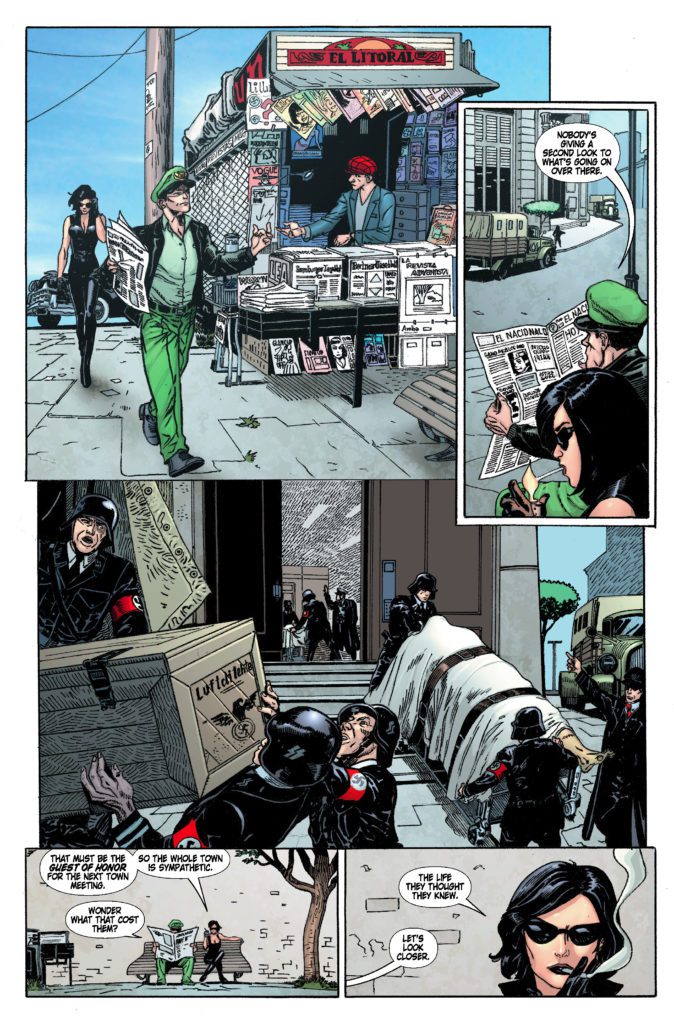 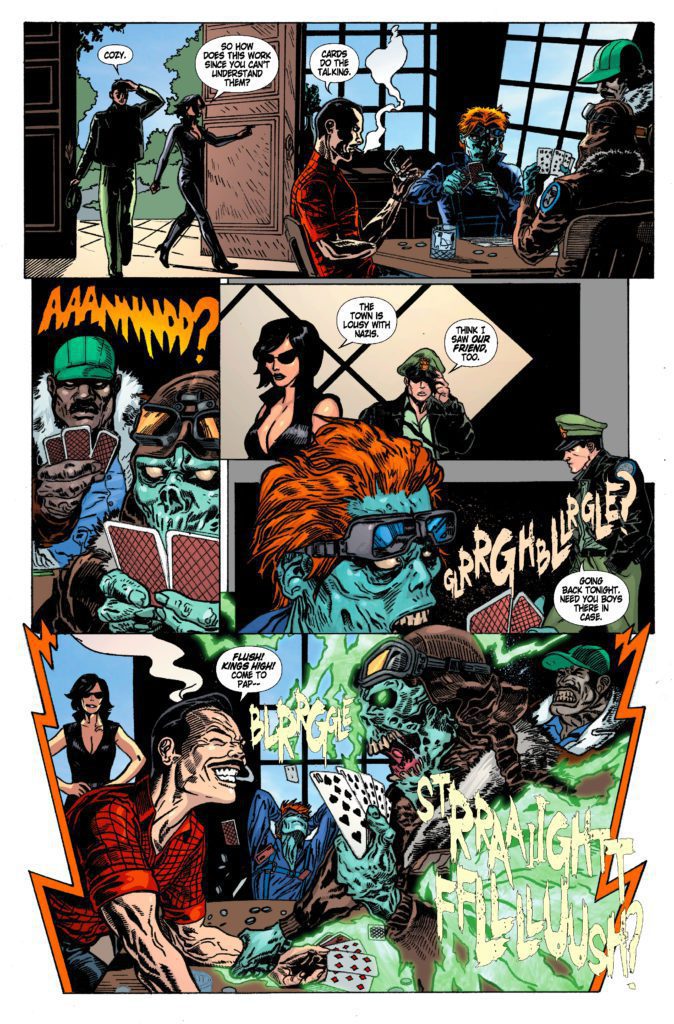 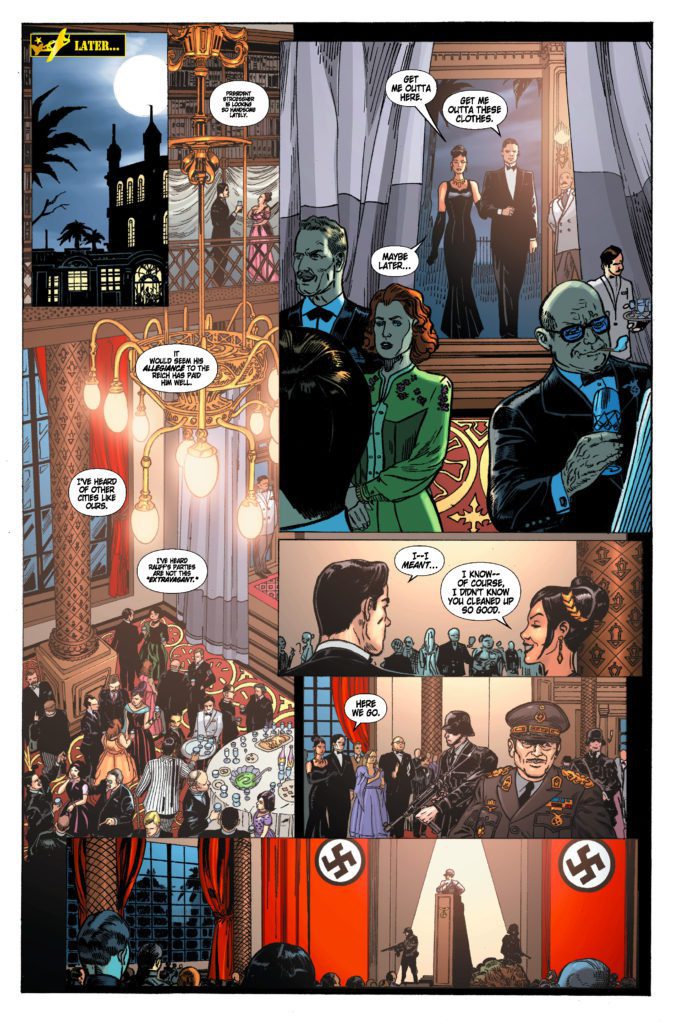 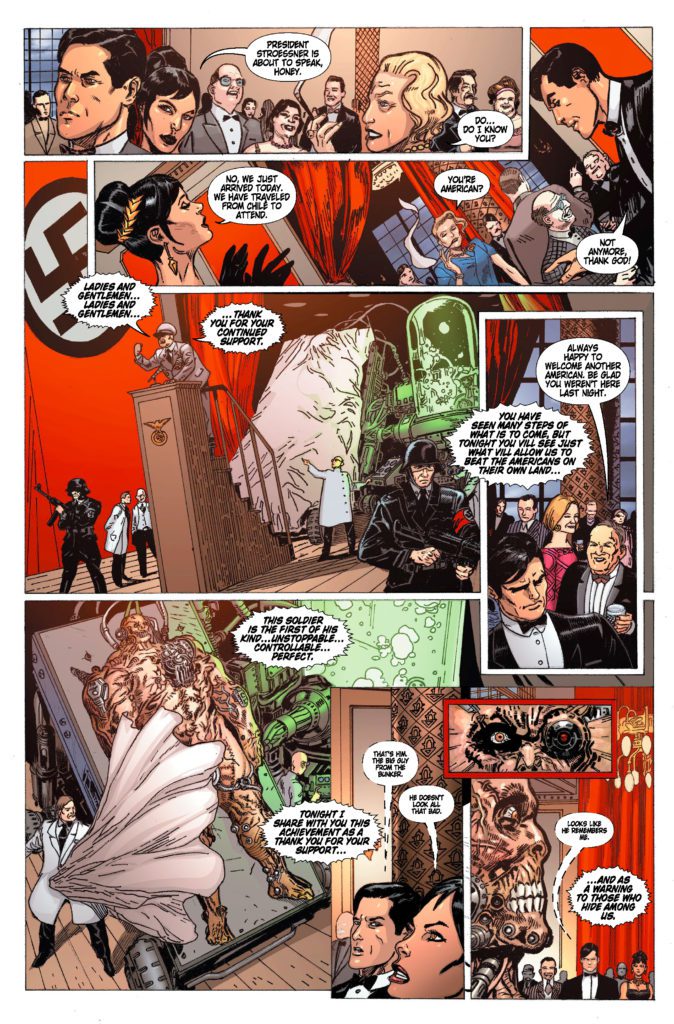 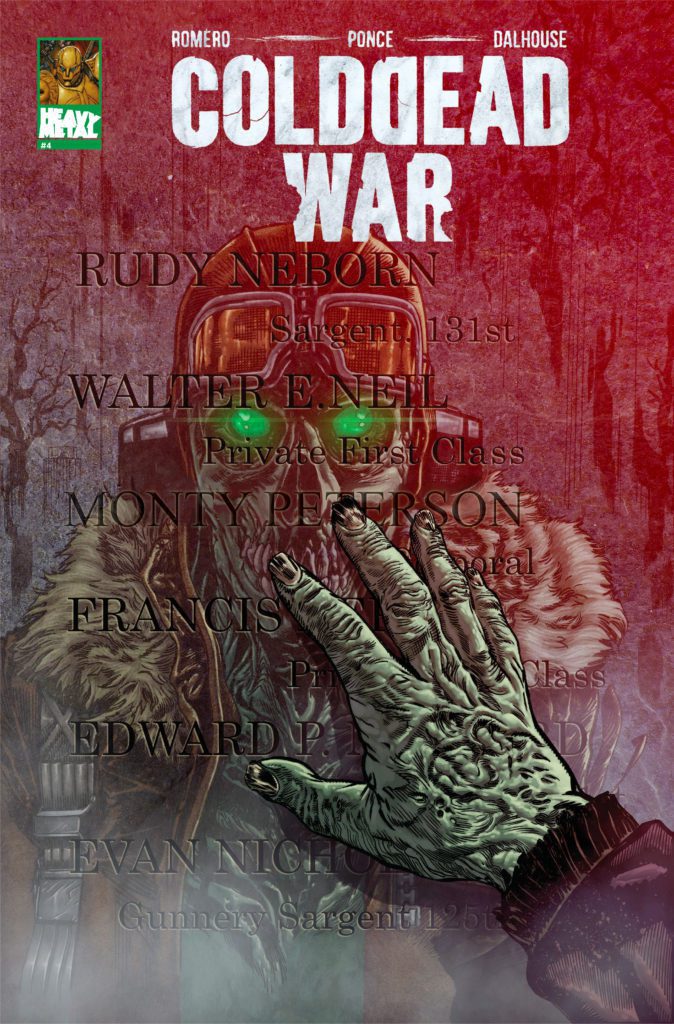 Are you reading COLD DEAD WAR? Sound off in the comments!