Frank Miller And The Dark Knight: Together Again

He’s currently chronicling the adventures of the Man of Steel in Superman Year One, but it seems Frank Miller’s heart will always bring him back to Batman. DC Comics announced that Miller will be writing the Black Label book Dark Knight Returns: The Golden Child, illustrated by Rafael Grampá and colored by Jordie Bellaire. 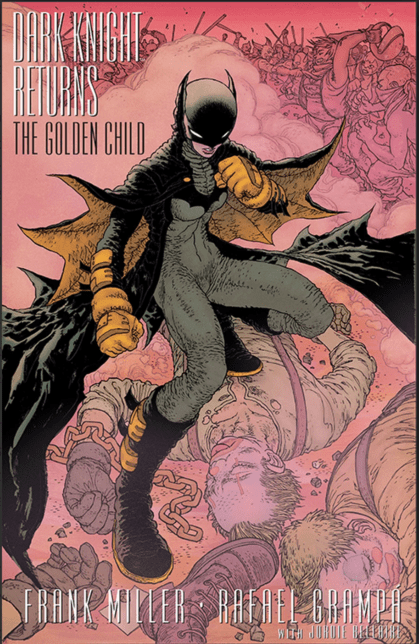 According to the press release:

The story takes place three years after the events of Master Race, where Batman, Superman, Wonder Woman, Carrie Kelley, and Lara Kent overcame the renegade priest Quar and his cult of Kandorian fanatics in their bid to convert humanity into worshipping them as gods. During this interim, Lara has spent time learning about what it means to be human, while Carrie has grown into her role as Gotham City’s new protector, Batwoman.

So, who is the “Golden Child” of the title? None other than Jonathan Kent, who now “possesses power unlike anything the world has ever seen and could be all that stands in the way of the destruction of Gotham City, as well as the whole planet.” 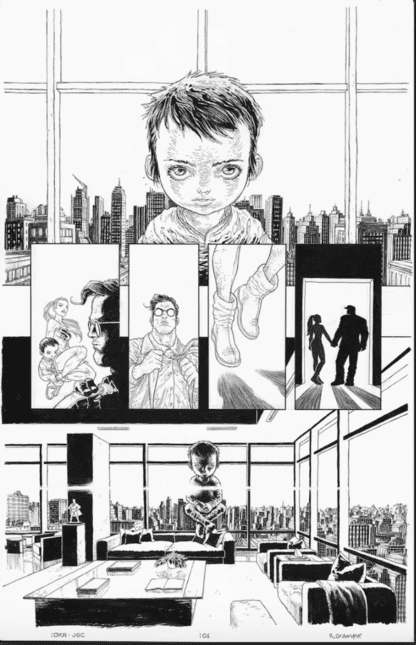 “The possibilities for what he could be just started coming to mind like crazy. I thought the contrast between him and Lara could be really exciting. Lara has so much power and passion, so for the little boy to embody all of the wisdom and intelligence of the Kryptonian race would be an exciting new dimension. He really sort of developed as a little floating Buddha, someone who when he wasn’t even a toddler yet was speaking in full sentences and had an understanding of events that surpassed anybody else’s. He’s the most magical member of the family.”

Dark Knight Returns: The Golden Child will be a Black Label 48-page prestige format one shot in stores December 11. Variant covers will be available from Miller, Paul Pope, Joelle Jones, and Andy Kubert.

Are you ready to see Miller back in the Dark Knight world? Leave us a comment!