Hot off the success of the stellar Black Bolt series, writer Saladin Ahmed brings together a new team of heroes for an all-new Exiles series. 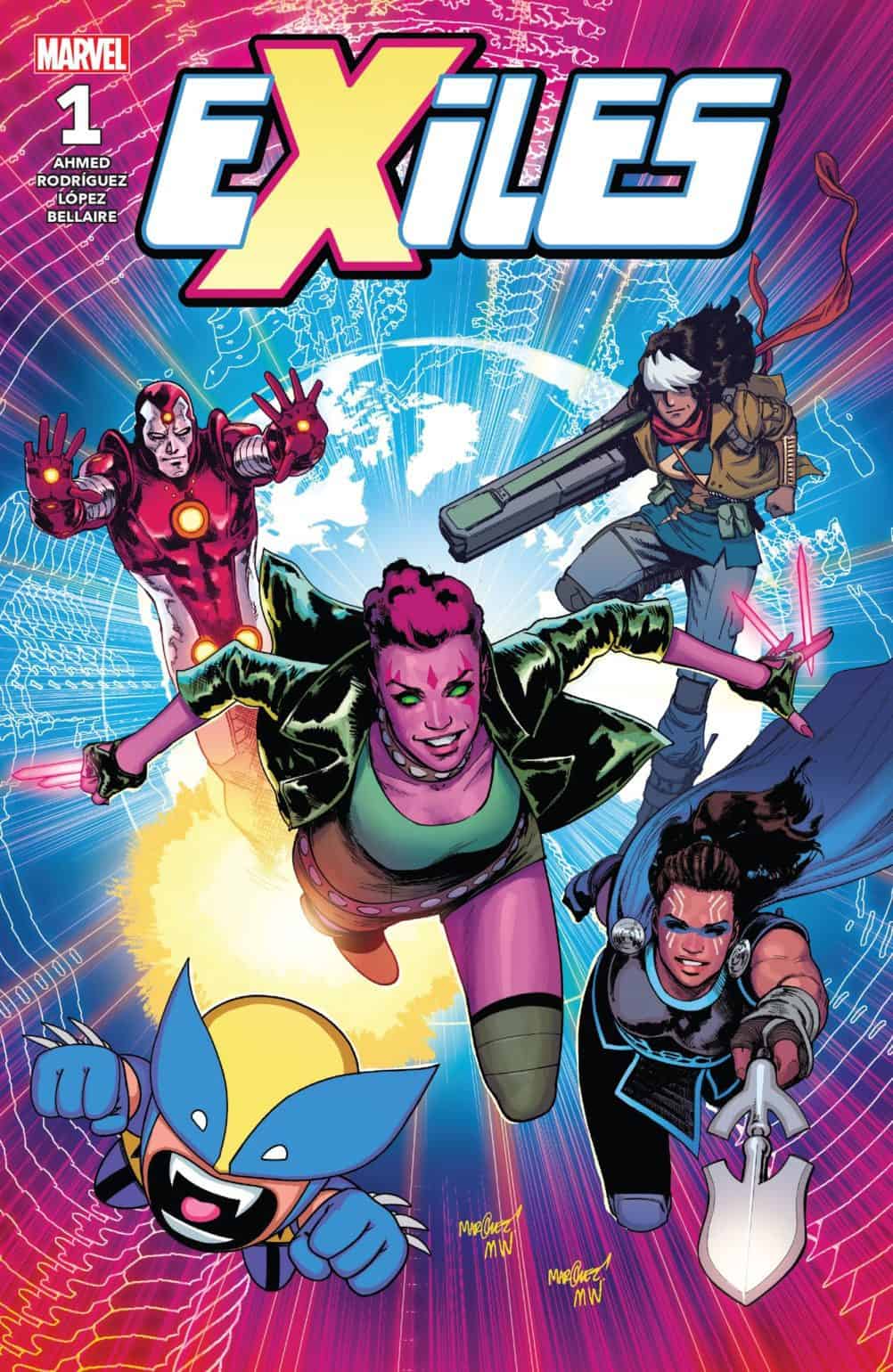 Blink slaps the almost-sentient Tallus on her wrist and it starts dragging her through universes to gather a team of Exiles. Saladin Ahmed doesn’t try to drown us is exposition or even try to justify the plot much. The focus her is clearly more on fun and less on dramatics; those will come later.

Ahmed breathes a certain amount of snark and sarcasm into Blink that’s both fitting and appreciated. As she continues to gather her Exiles from different universes, she’ll have more potentially hilarious interactions. 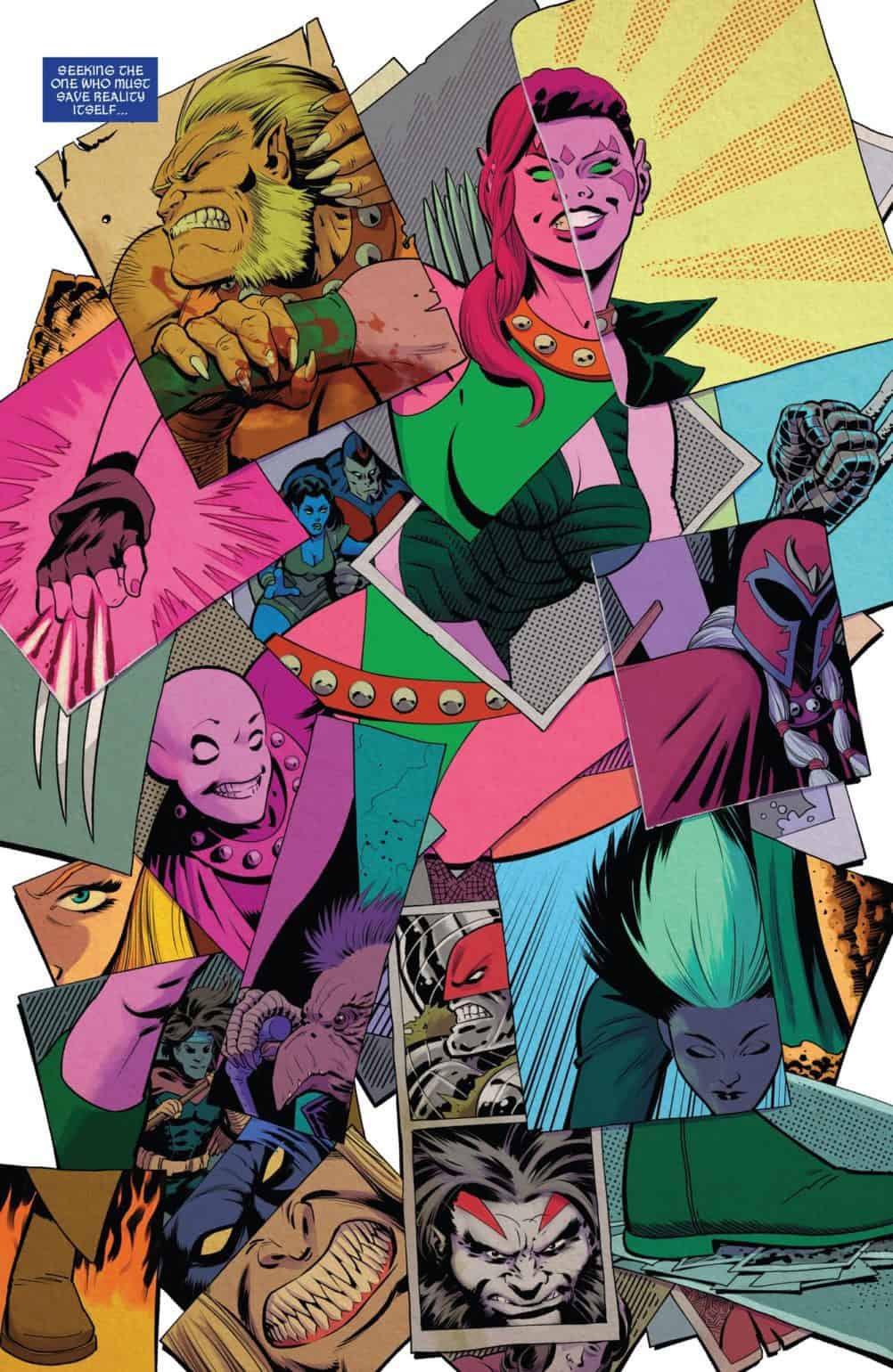 “Getting the team together” comic book issues are always fun. We only get to see Old Lady Khan and Iron Lad join Blink by the end of this issue, but already that trio bursts with chemistry. A 16-year old Nate Richards, who got his armor from Kang, was a nice surprise.

Javier Rodriguez makes this new Exiles book his own. Big, pretty splashes and creative layouts keep your eye busy and well-fed. Character design is tasteful and effective, especially the Time-Eater.

Rodriguez excels at making each of these different worlds we visit feel unique in just a few pages. He’s able to match Ahmed’s sarcasm in skirting the line between epically serious and comic book silliness. It’s similar to the attitude felt throughout the Thor: Ragnarok film. 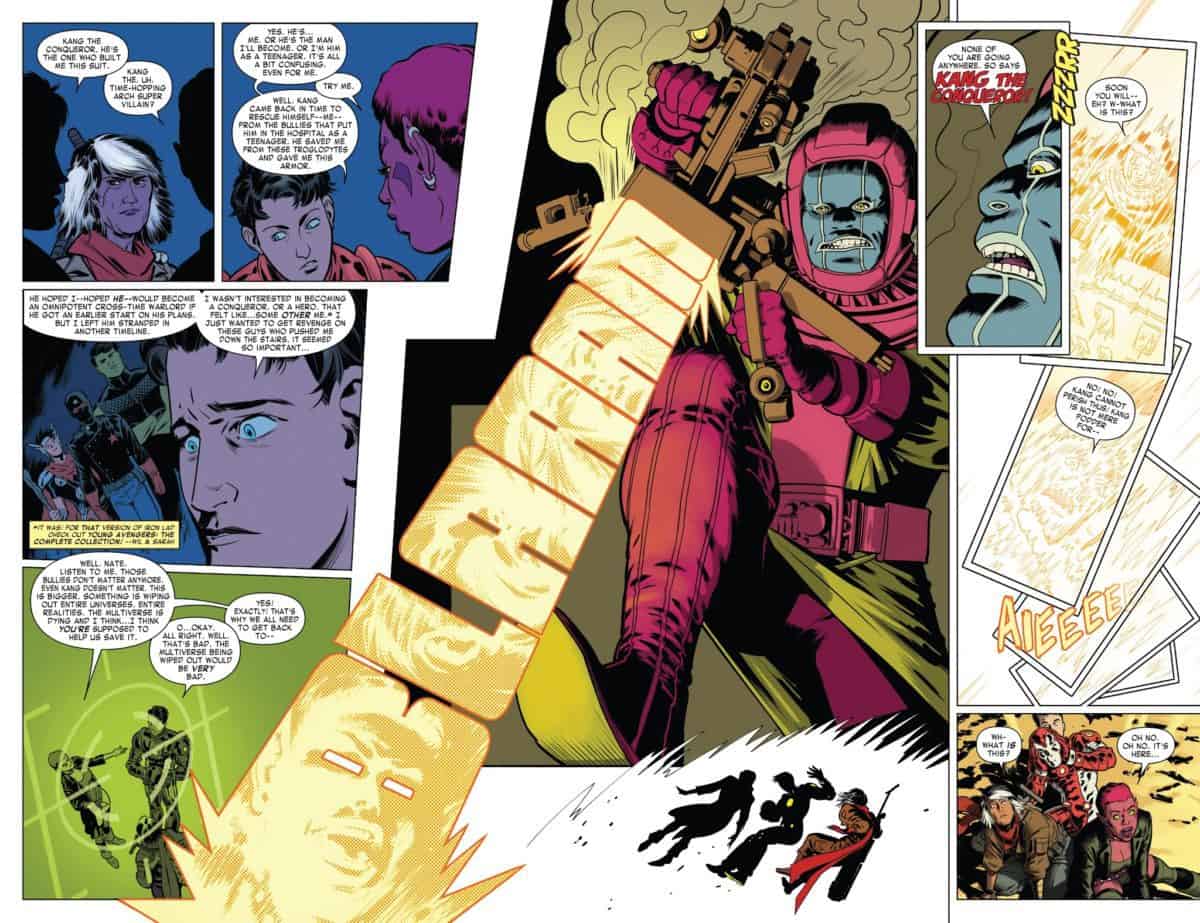 Jordie Bellaire makes every single page and panel pop. Her coloring oozes out of the page and infects the reader’s brain in a really intoxicating way. The color pallet of this issue is really pleasing.

Exiles has a great creative team that seems to be in the right head space to make this title the most effective. This version is very much its own and leaning heavily into the weird, which will be a driving force going forward. Submit yourself to the multiverse. 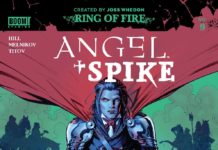 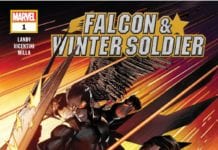 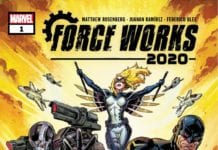