Fight Club 3 #11 hits your local comic book store November 27th, but thanks to Dark Horse Comics, Monkeys Fighting Robots has an exclusive five-page preview for you.

About the issue:
Congratulations! It’s not the messiah we were expecting, but it’ll have to do. Marla Singer meets her power animal, we find out why the Crusades were a scam, and Junior has a troubling dream. Meanwhile, Balthazar is still as ugly as Tyler Durden.

Fight Club 3 is by writer Chuck Palahniuk and artist Cameron Stewart, with colors by Dave McCaig and letters by Nate Piekos. The cover is by David Mack, with a variant by Erik Wilkerson.

The series is a continuation of Palahniuk’s seminal novel Fight Club; Dark Horse also published Fight Club 2 between 2015 and 2016.

In Fight Club 3, Marla Singer is pregnant, but the baby isn’t her husband’s…it’s Tyler Durden’s.

Check out the FIGHT CLUB 3 #11 preview below: 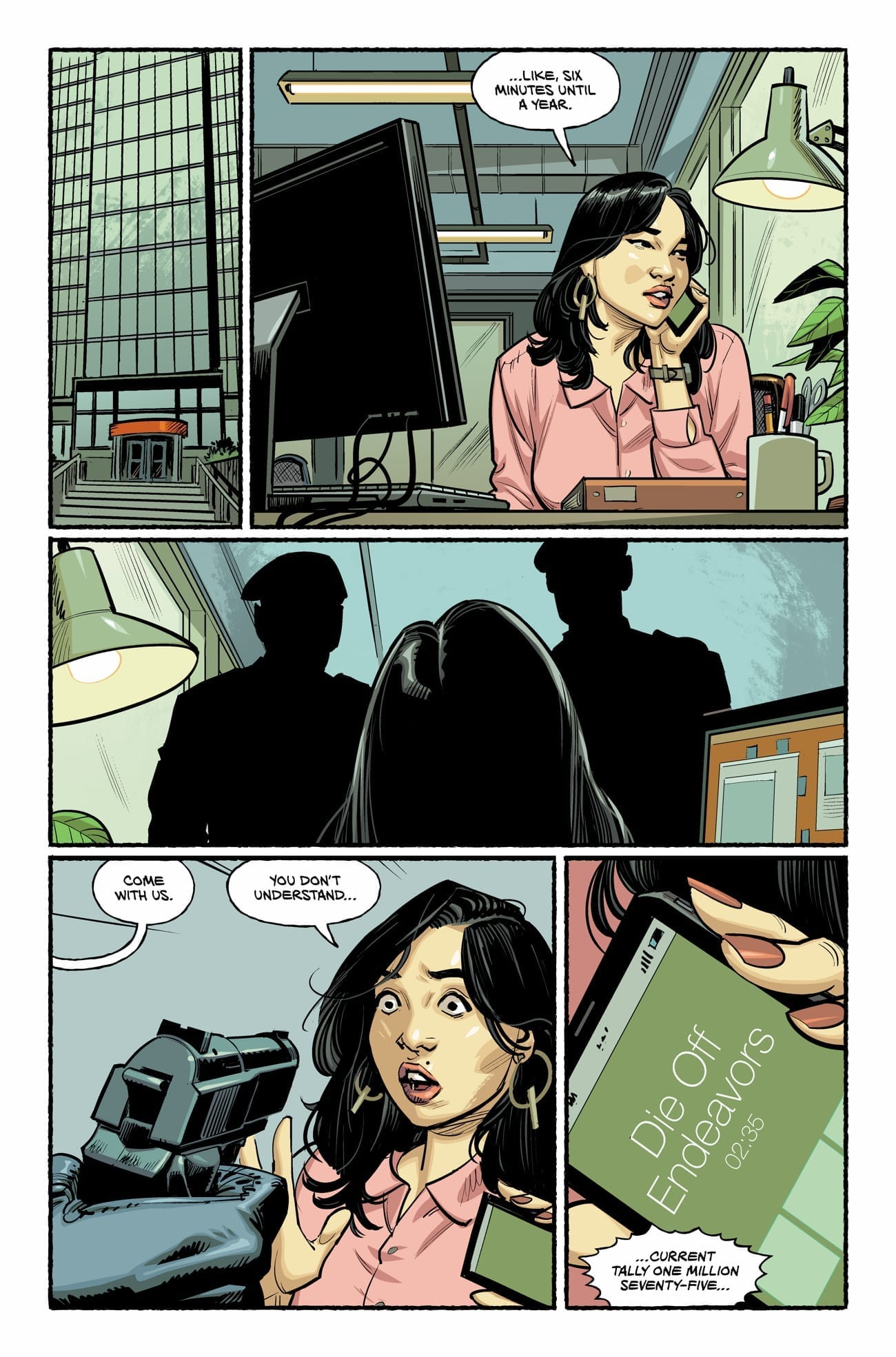 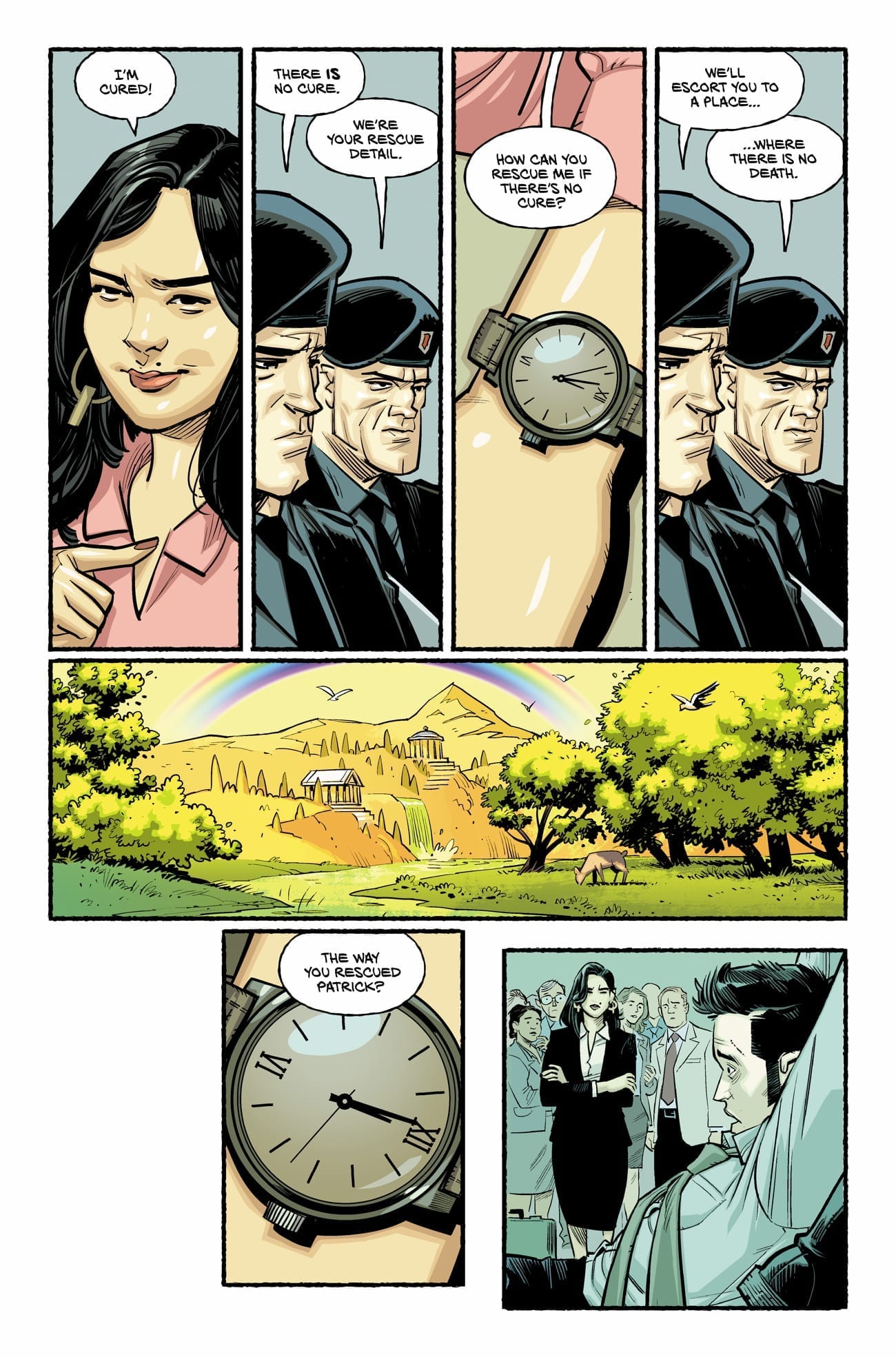 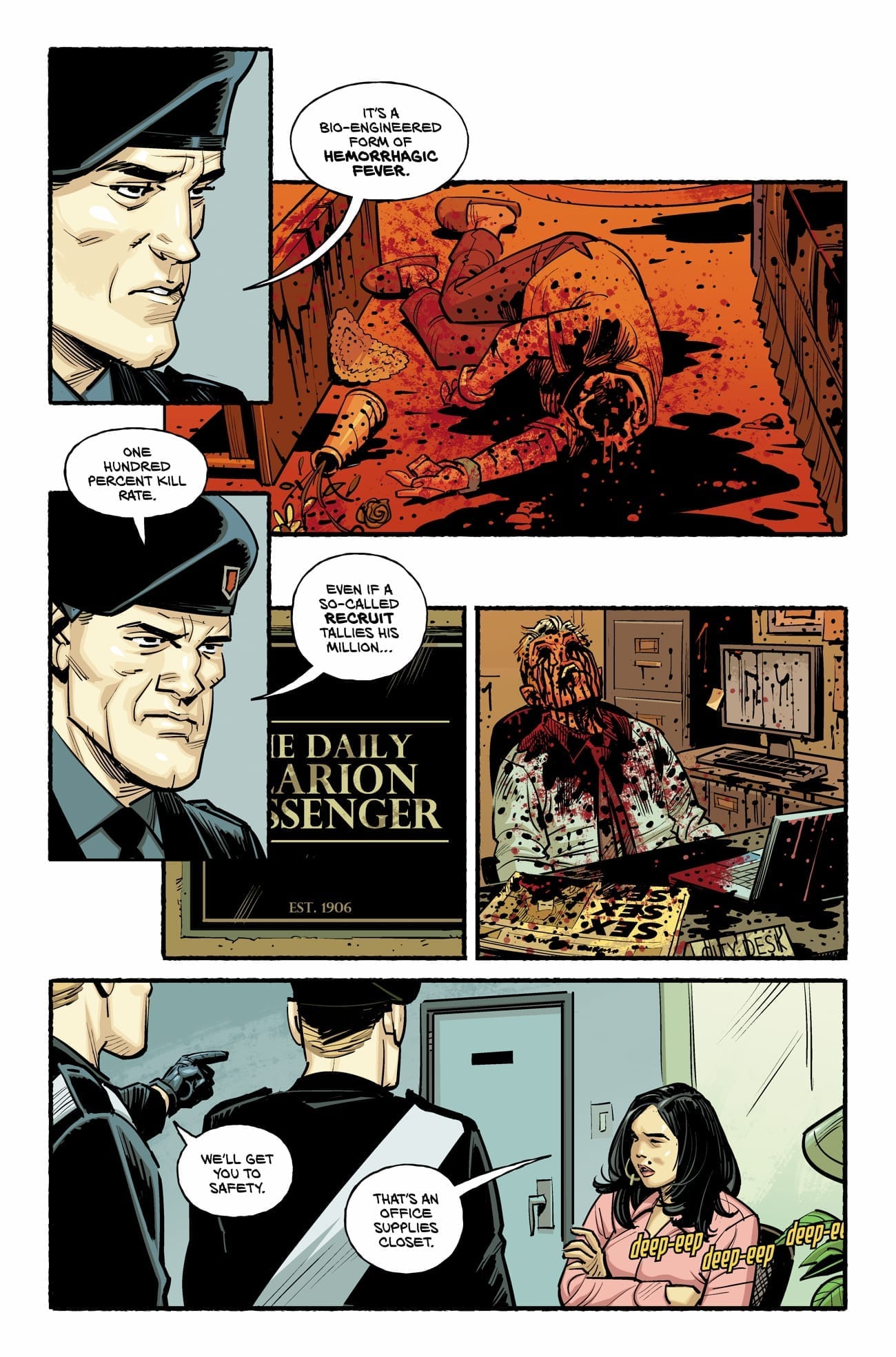 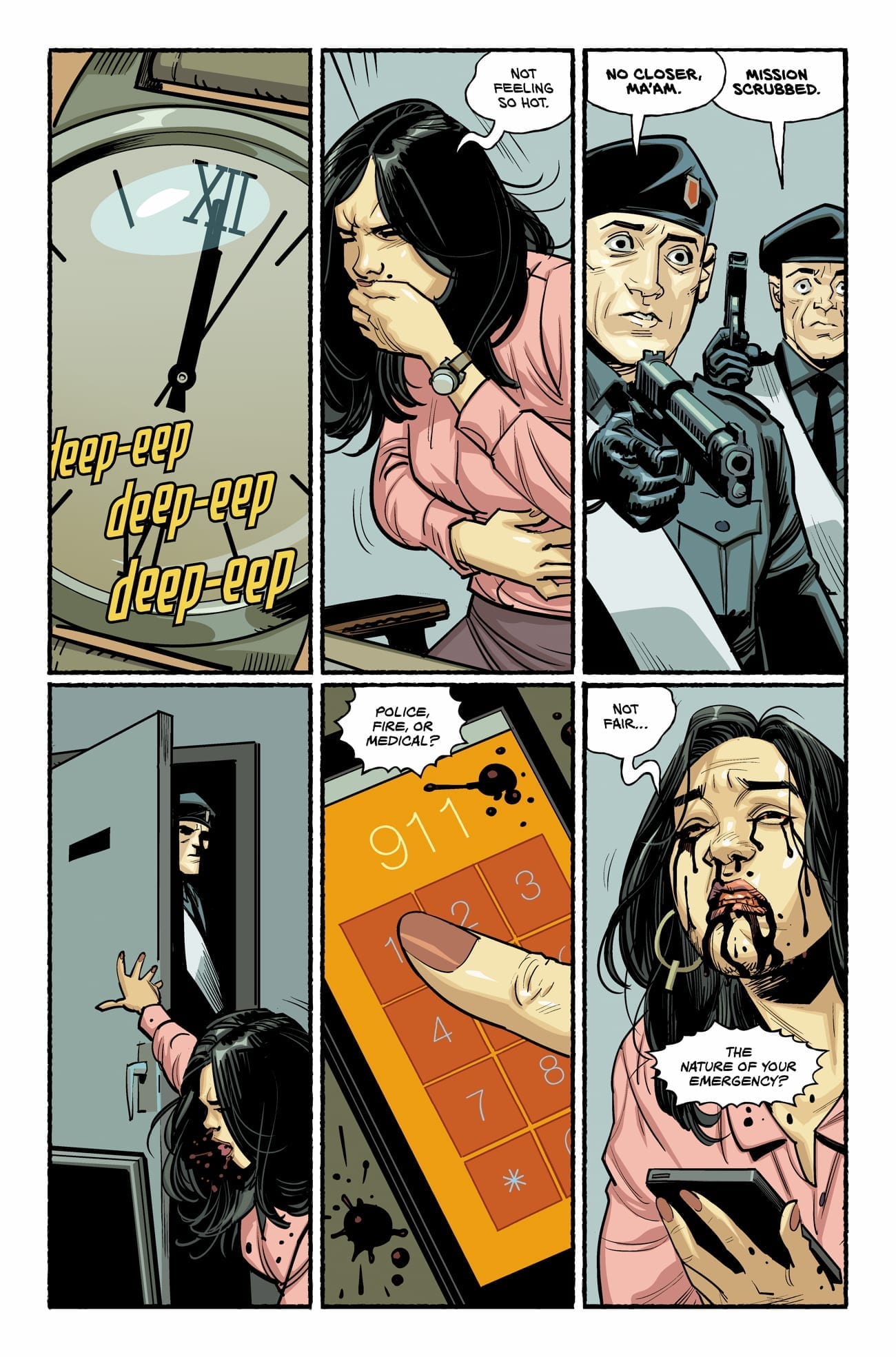 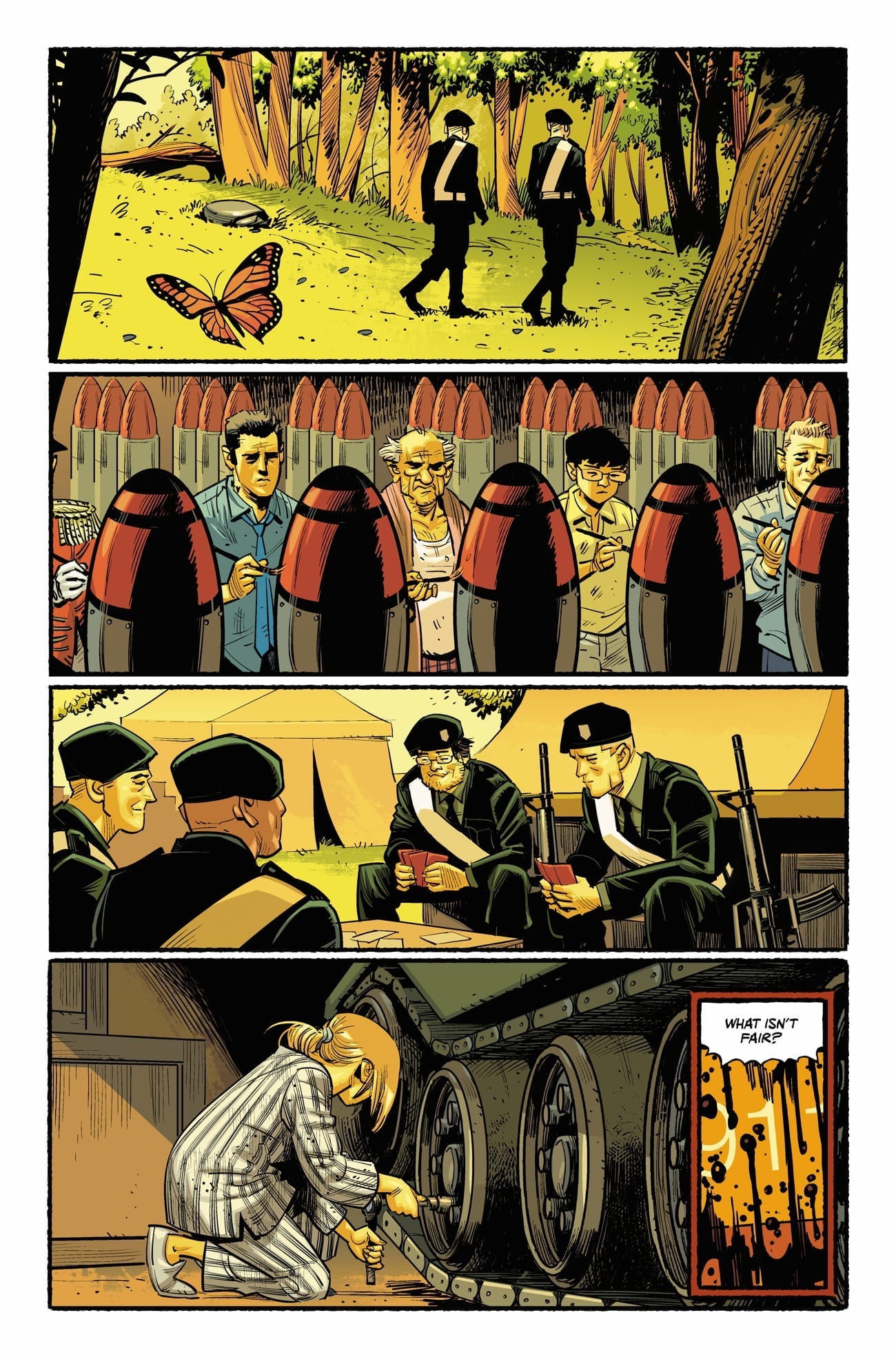 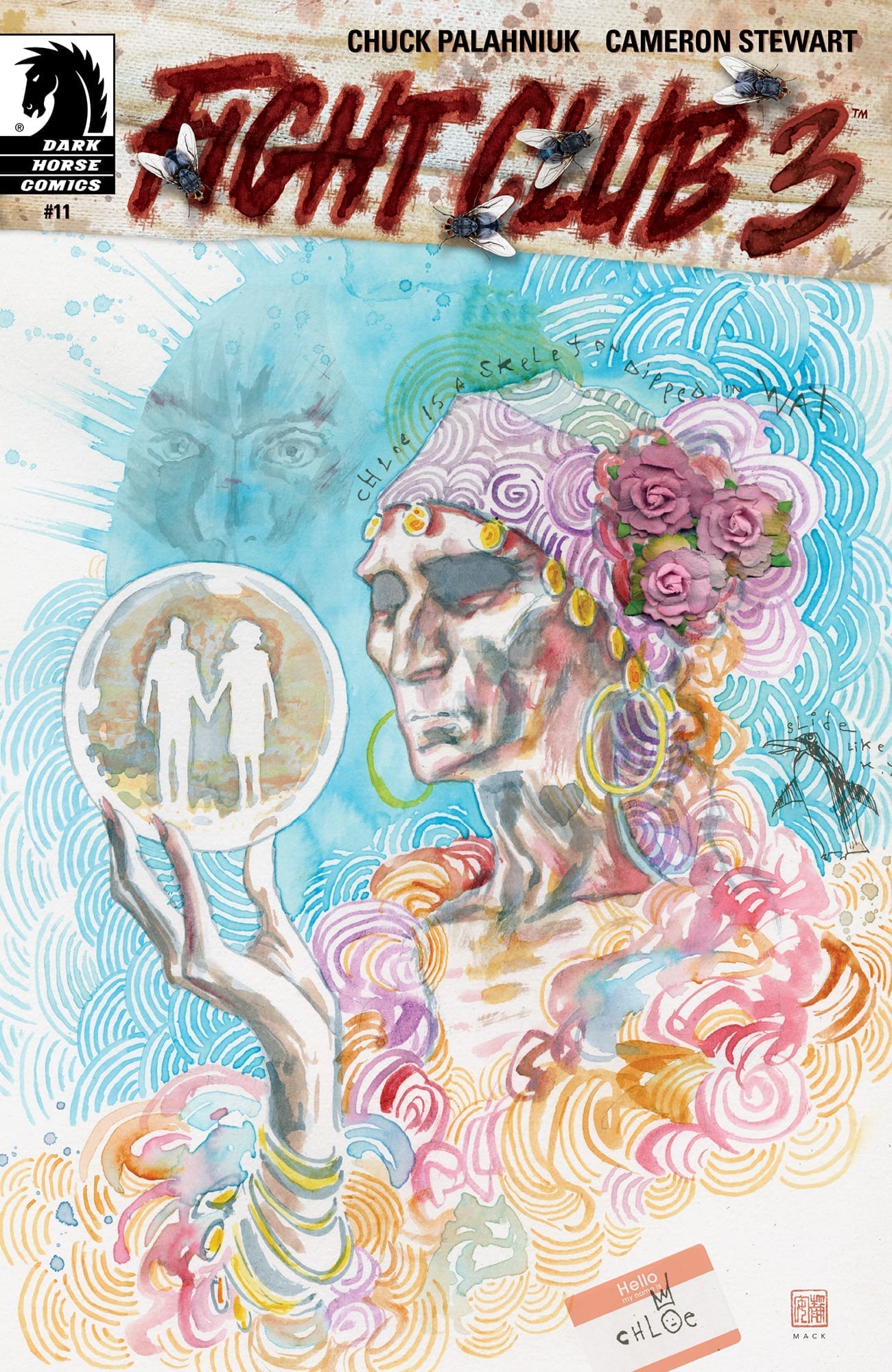 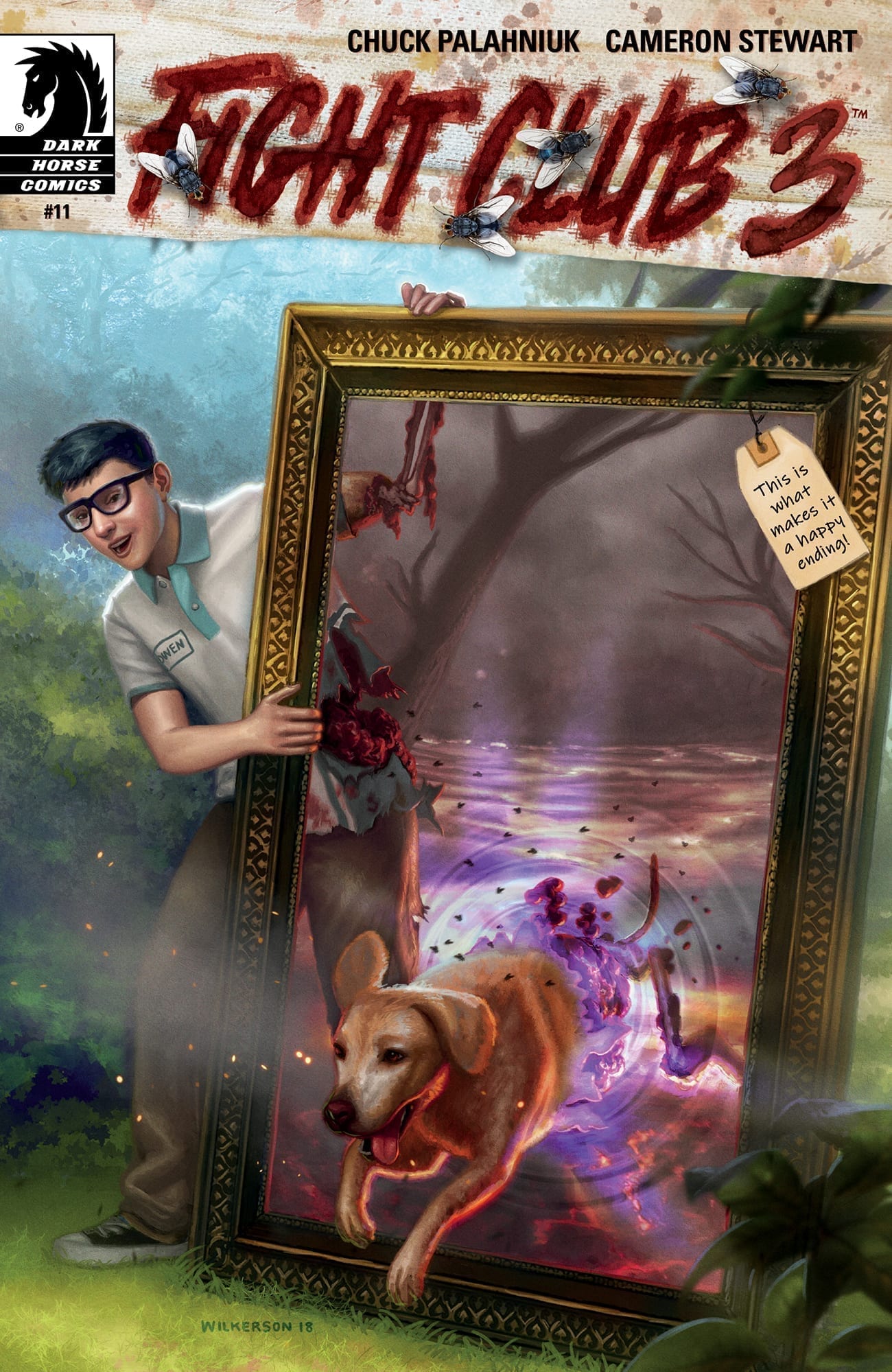 Are you reading Fight Club 3? Sound off in the comments!