Secret Warps: Arachknight Annual #1 hits your local comic book store on July 24, but thanks to Marvel Comics, Monkeys Fighting Robots has a five-page preview for you to check out!

The first story in Secret Warps: Arachknight Annual #1, “SUPREMEUNIVERSAL” is written by Al Ewing, with art by Carlos Gómez, Juan Vlasco inked the story, colors by Carlos Lopez, and letters by Clayton Cowles. The second story in the annual, “A Terrific Tale” is written by Jim Zub, with art by Carlo Barberi, Ruth Redmond’s colors, and Cowles’ letters. The main cover is by Gómez and Edgar Delgado, with variant covers by Carlos Pacheco, Rafael Fonteriz, and Nolan Woodward.

“SECRET WARPS,” PART 4 – SUPREMEUNIVERSAL! The web-spinning Arachknight finds himself out of the depth of all four of his personas as his own warped universe begins colliding with another – the New Supreme Universe, homes of the Supreme Seven! PLUS: A bonus tale of ol’ AK trying to persuade the Terrific Two to become a Trio! 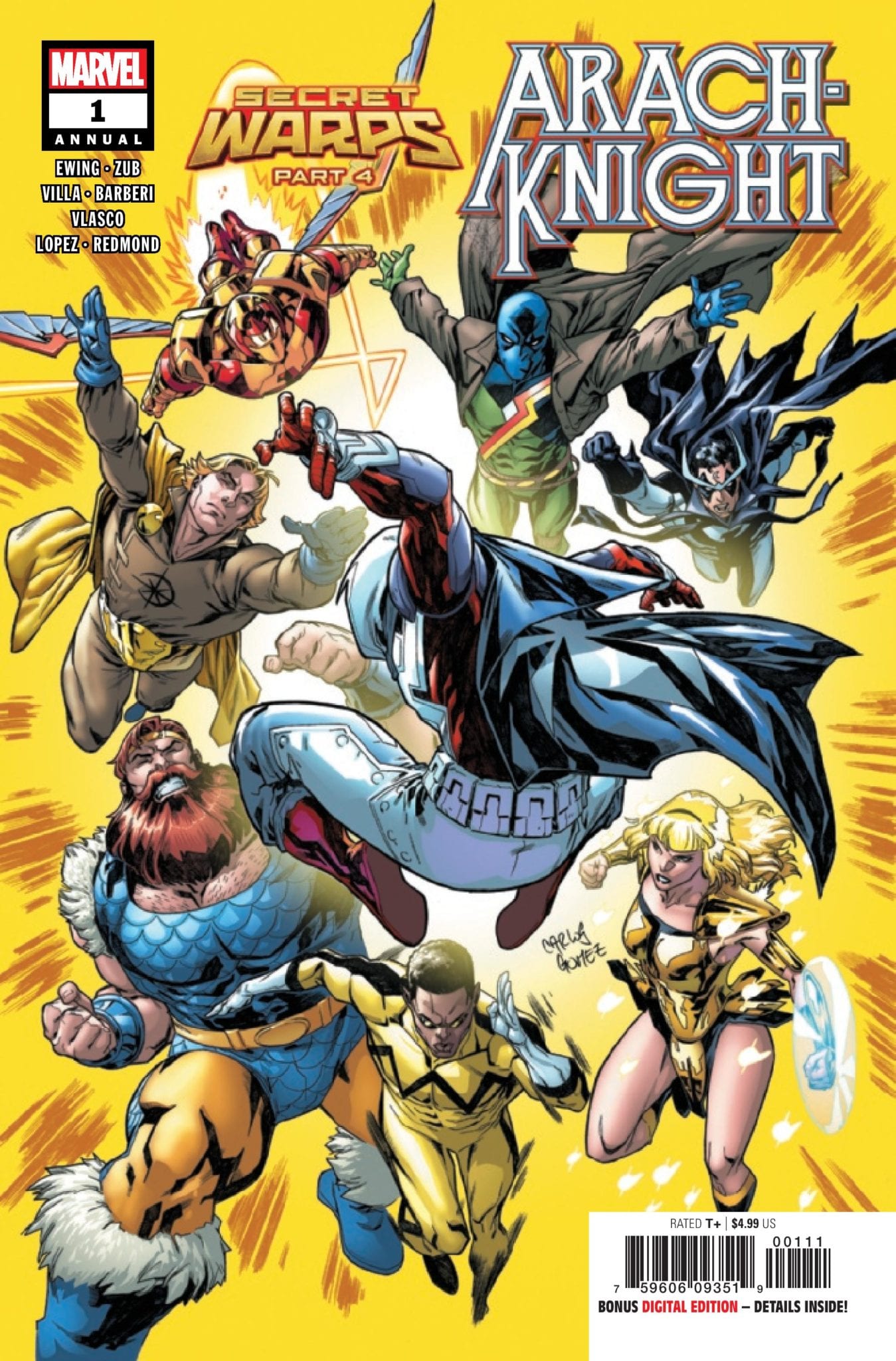 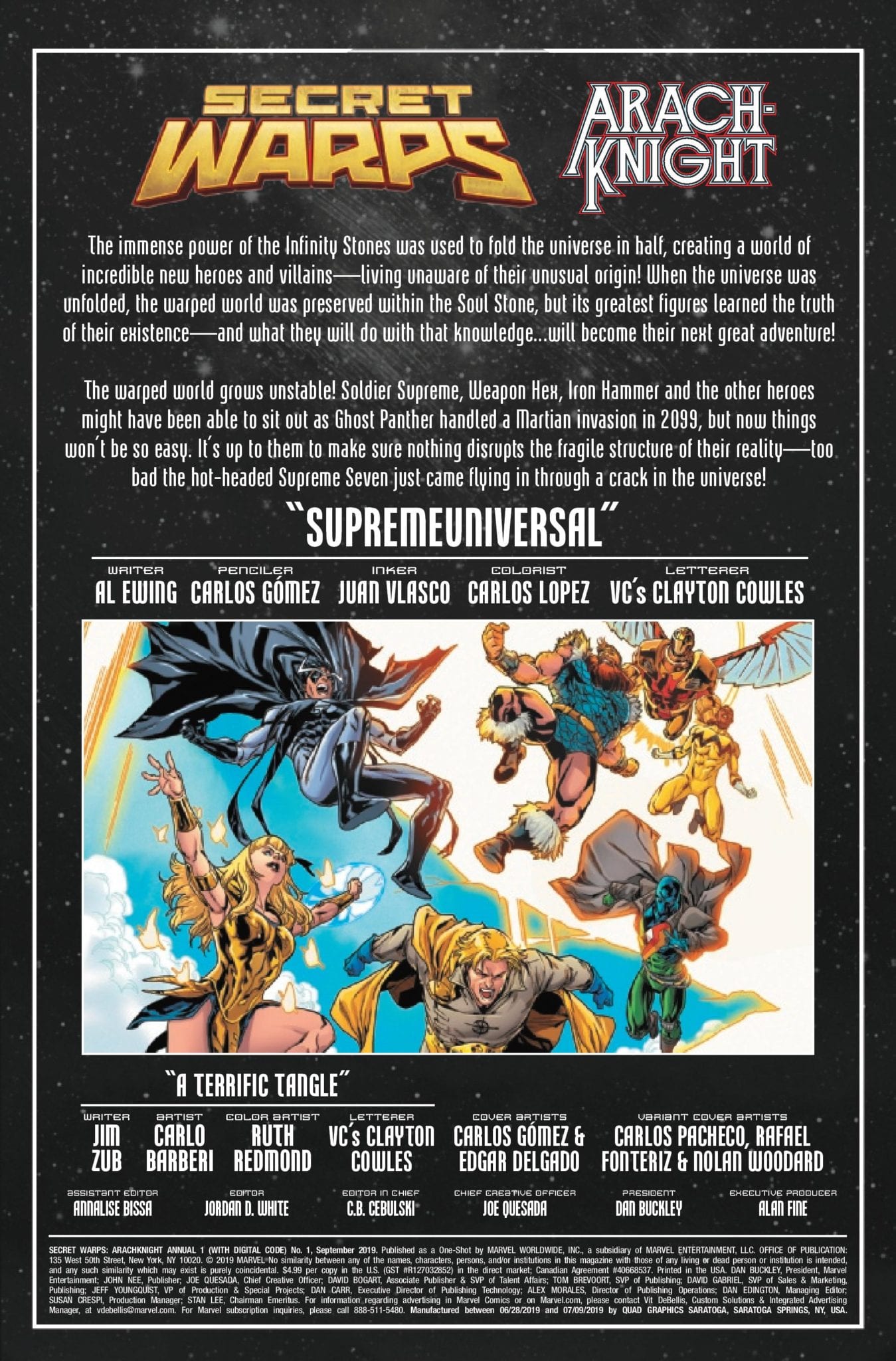 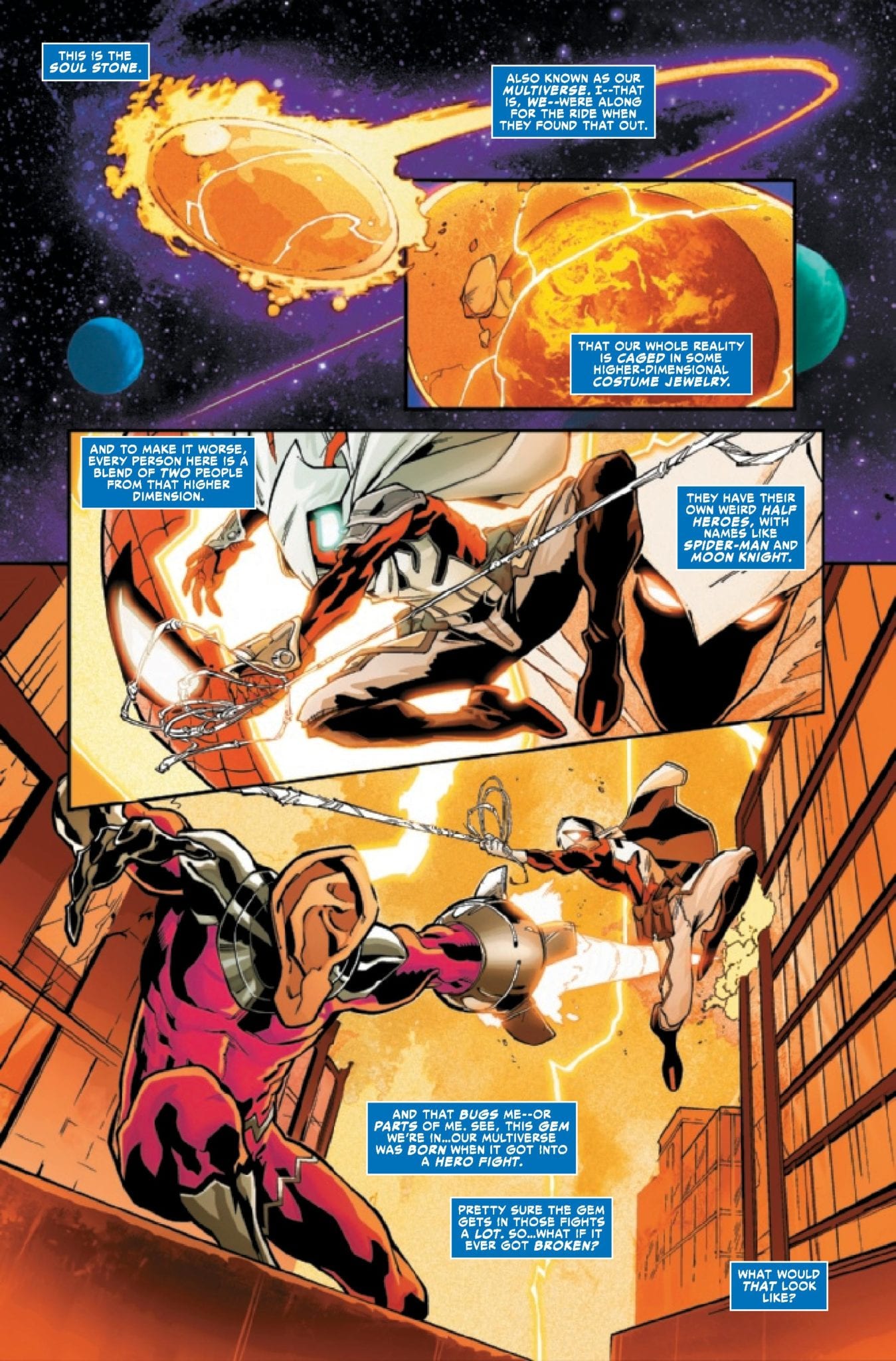 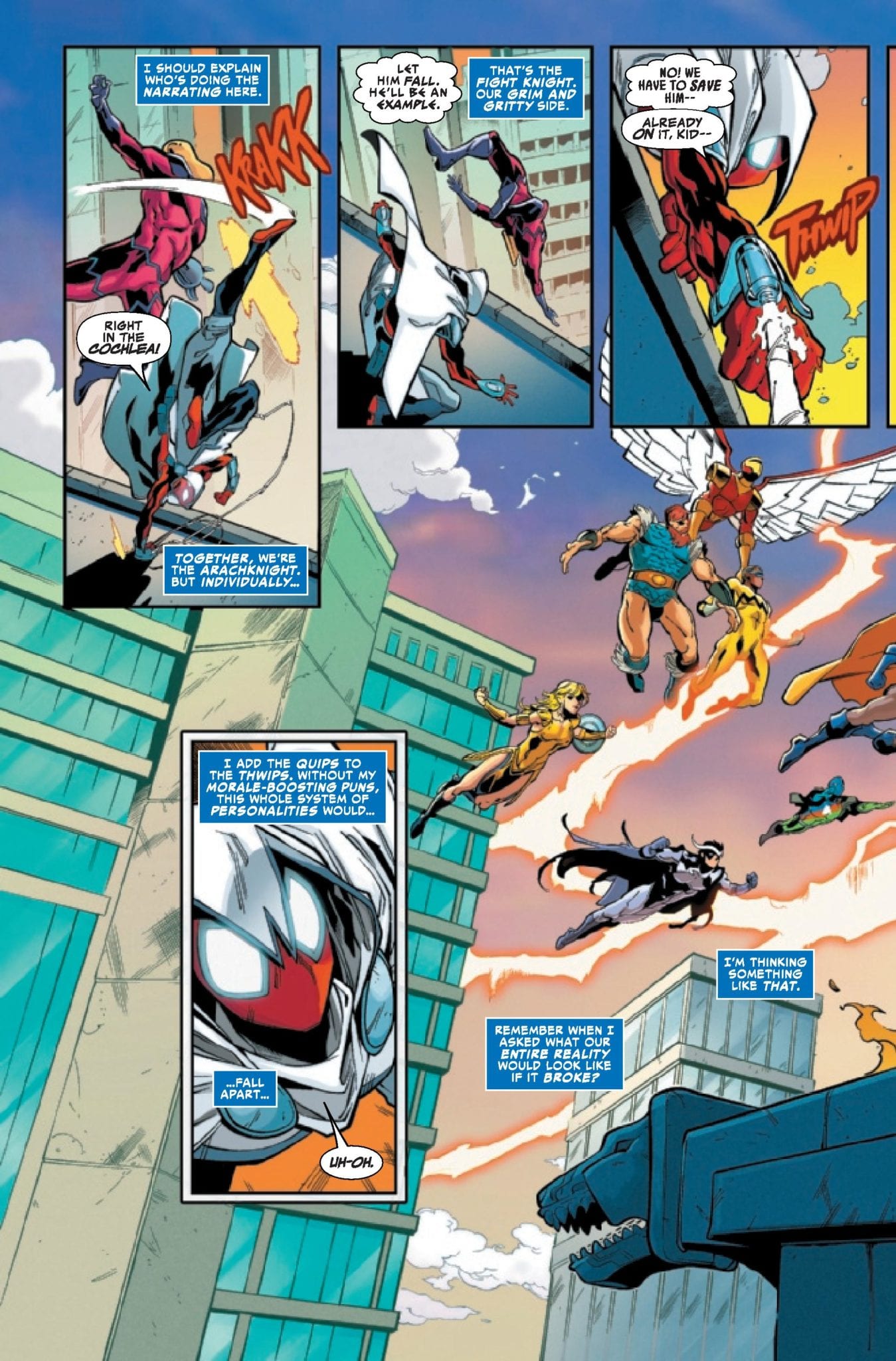 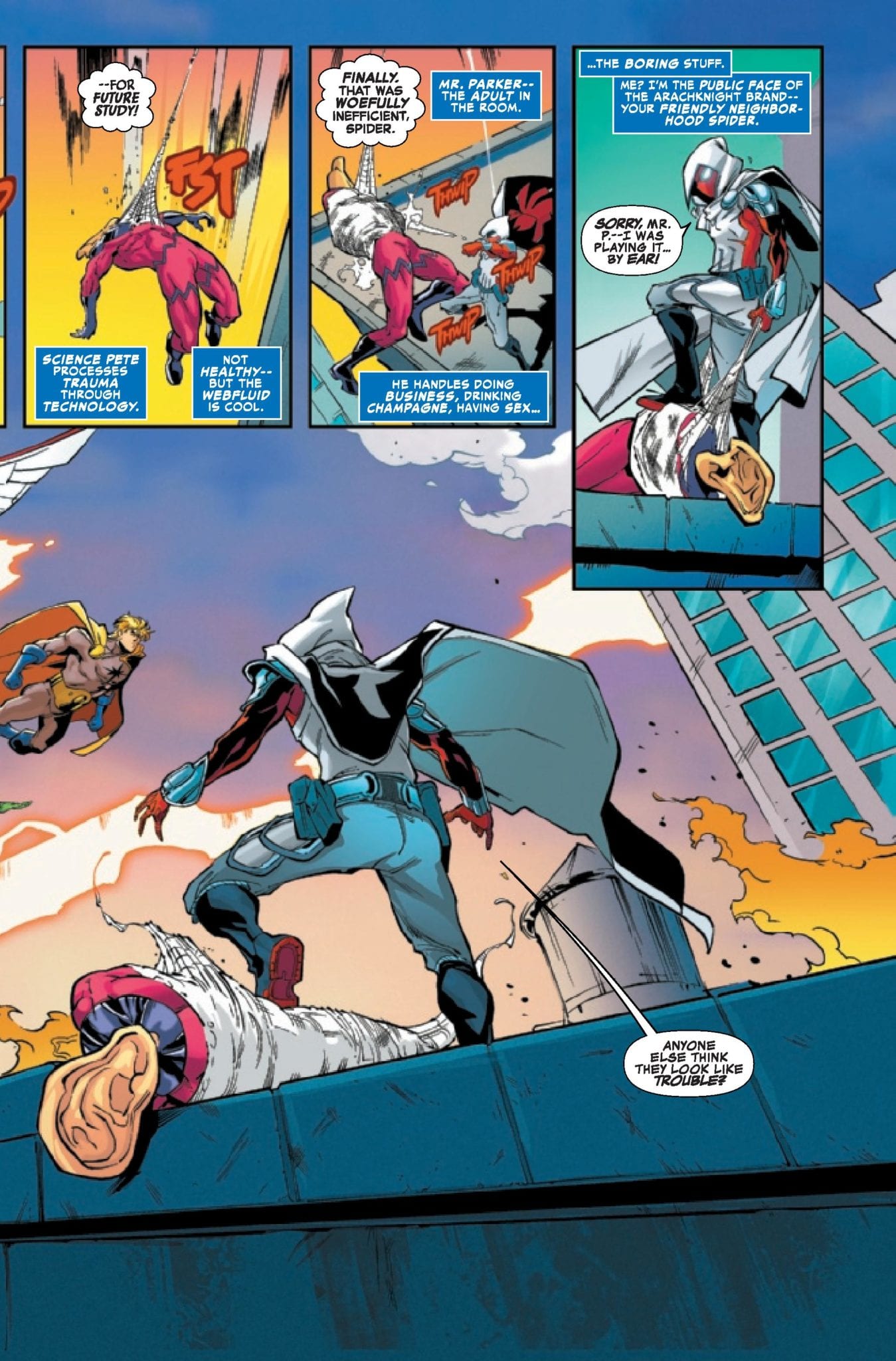 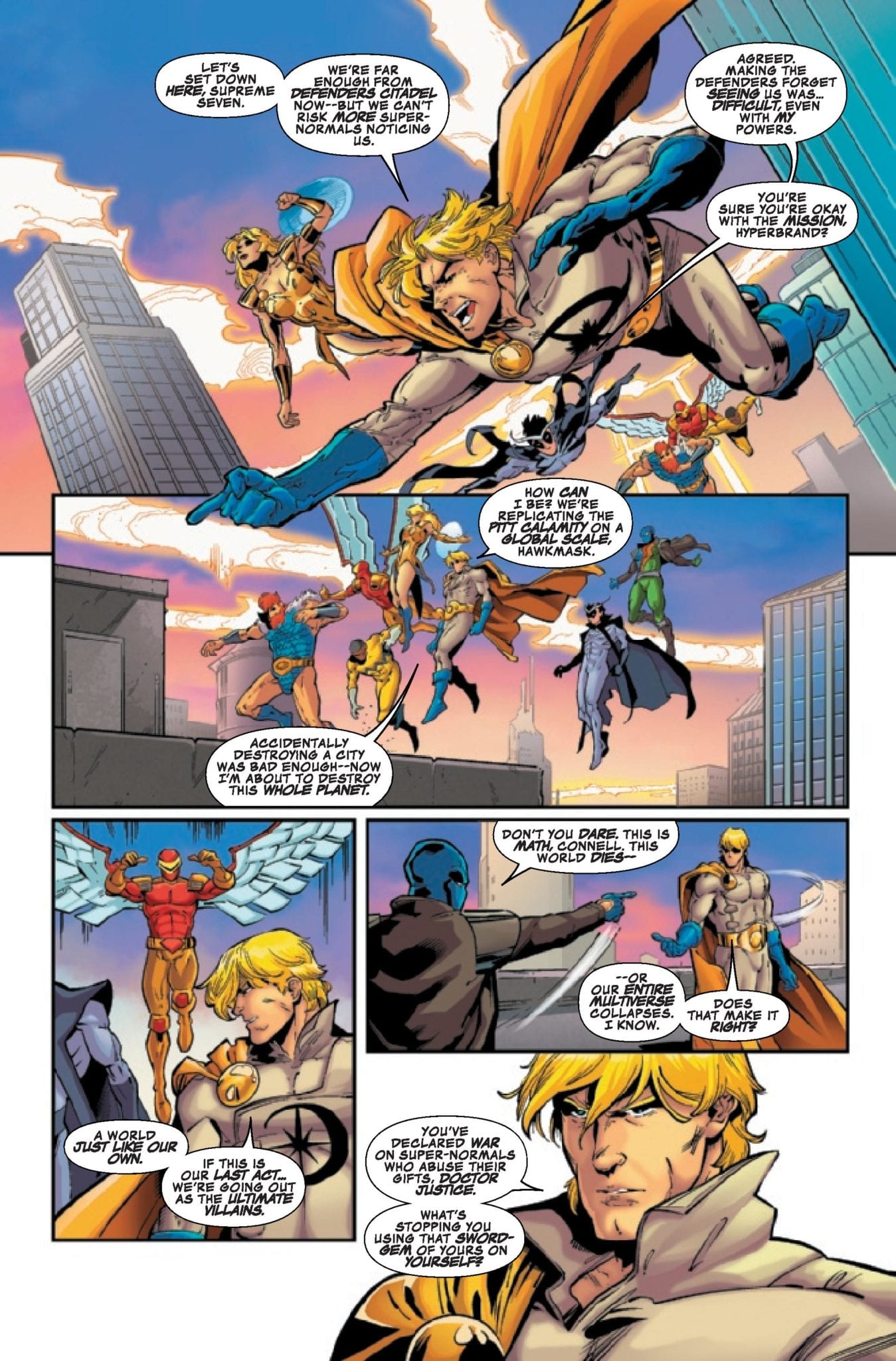 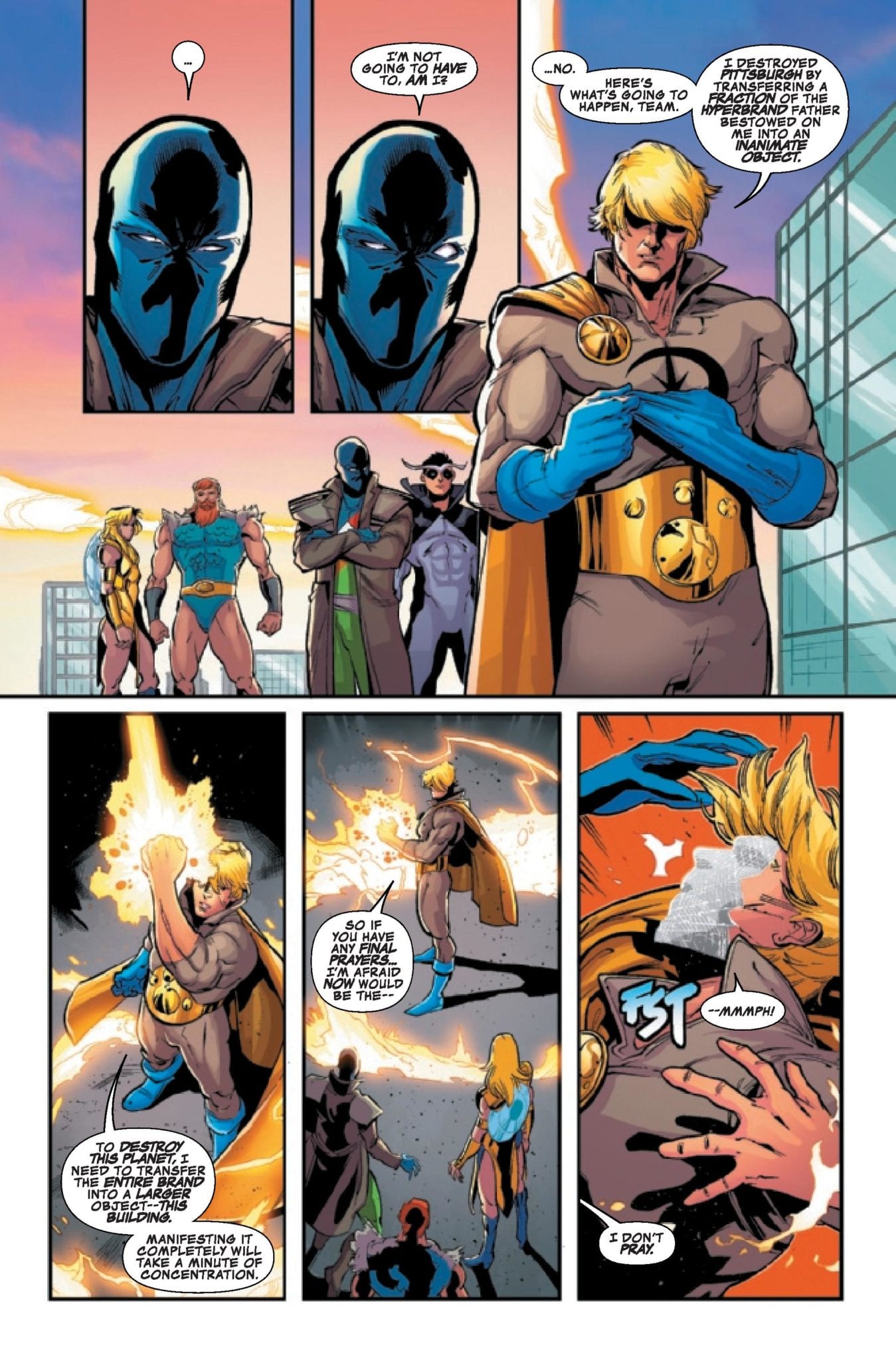 Are you reading SECRET WARPS crossover? Comment below with your thoughts.