The series is by cartoonist Ed Piskor and published by Fantagraphics. It’s an anthology comic about a “subculture of criminals who live-stream and patronize webcam murders for entertainment,” and it is NOT for the faint of heart.

About RED ROOM #3:
Levee Turks was an encryption software prodigy serving a life sentence for creating an online drug empire, until the FBI proposed a deal: infiltrate red rooms and help the FBI crack down on these deepest corners of the dark web. But Turks soon finds that prison might be a better fate… Another killer stand-alone issue of the all-new monthly series from the creator of Hip Hop Family Tree and X-Men: Grand Design! As seen on Piskor’s YouTube channel sensation, Cartoonist Kayfabe!

MFR writer Manny Gomez spoke with Piskor earlier this year about the new series. Gomez also gave the debut issue a perfect 5-star review, calling it “the gore-splattering, blood-dripping horror comic masterpiece you have been waiting for.”

Check out both variant covers below! 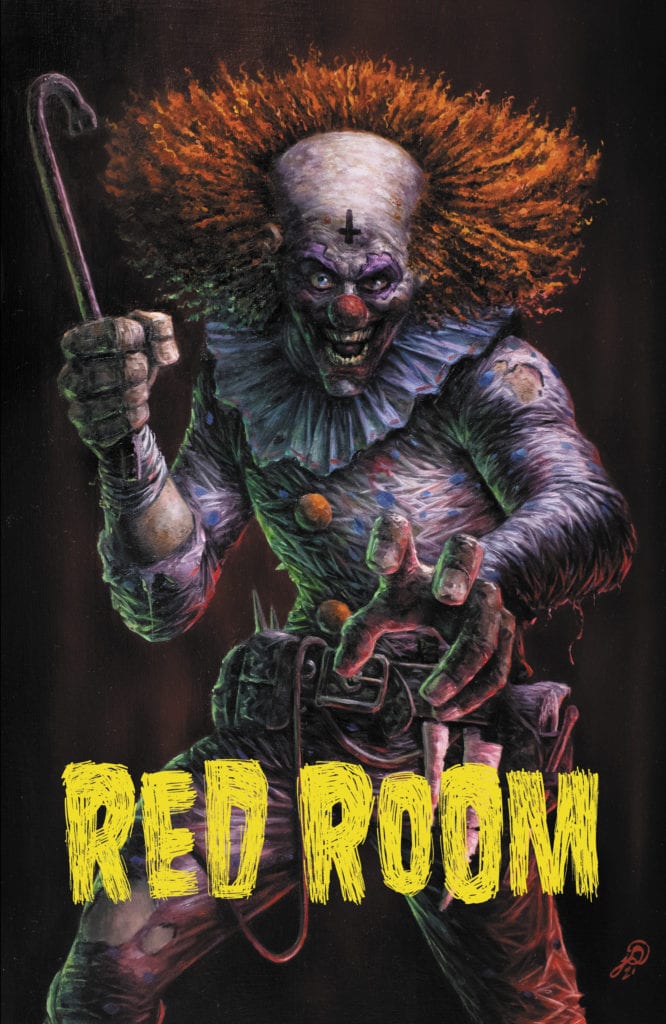 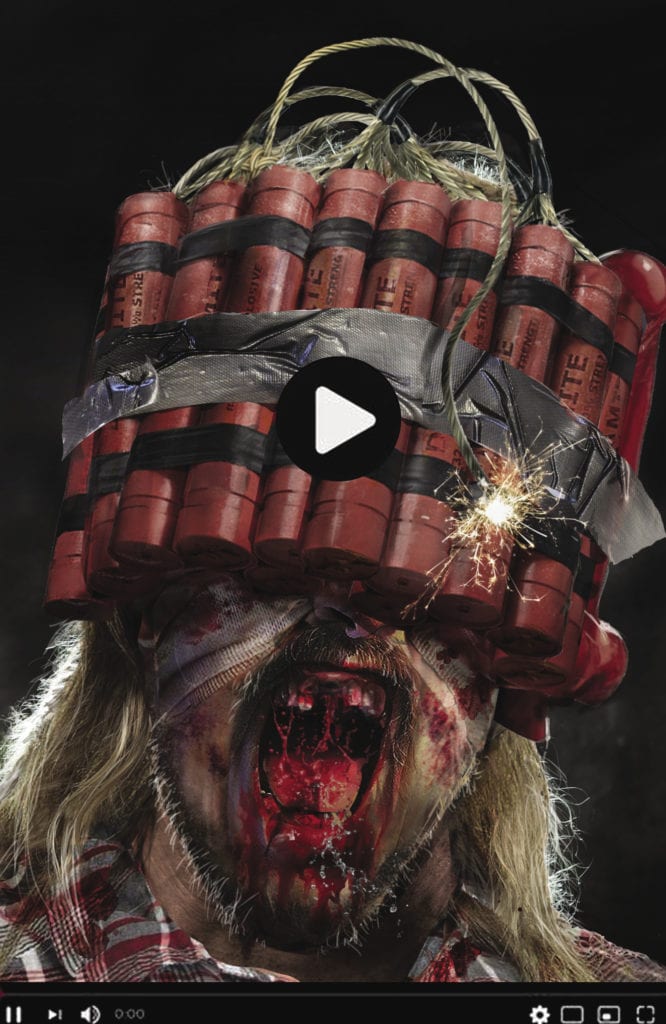 Have you read RED ROOM yet? Sound off in the comments!