This year’s Free Comic Book Day will be May 2, and DC Comics has revealed some big plans for their releases. The “main event” book will be Generation Zero, which the publisher describes below:

This 32-page issue features a stunning cover by Francis Manapul and features key stories involving Wally West, The Fastest Man Alive, and Wonder Woman, warrior princess from the island of Themyscira. New and longtime fans can’t afford to miss Generation Zero; this book lays the foundation for even more seismic-level changes in the DC Universe. 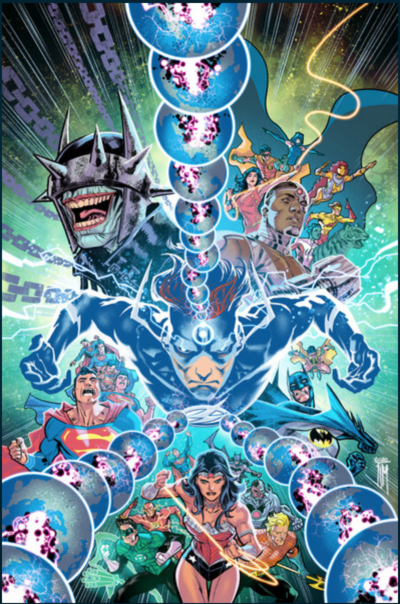 “Flash Forward: Epilogue” is a new story by writer Scott Lobdell and artist Brett Booth, following from their recently-completed miniseries that focused on Wally West after the events of Heroes In Crisis.

“A Brave New World” is a reprint of the Scott Snyder-Bryan Hitch story from Wonder Woman #750, that establishes Diana as the first costumed superhero in the DC Universe.

Besides Generation Zero, DC will also release a Middle Grade Graphic Novel sampler, including the first chapters of Batman Tales: Once Upon A Crime and Batman: Overdrive. 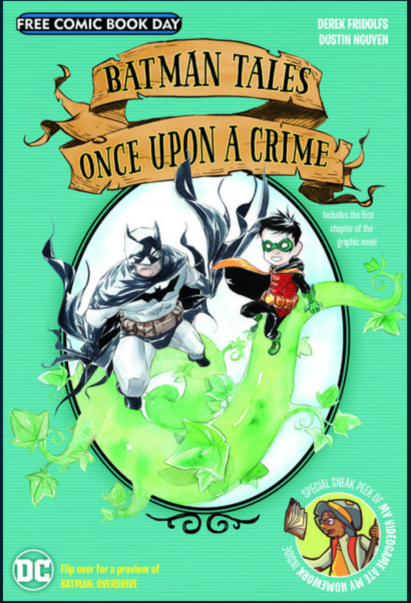 You can head over to the official DC blog for a further breakdown of the contents. Warning: this includes spoilers for the ending of Flash Forward!