Titans: Burning Rage #4 hits your local comic book store on November 20th, but thanks to DC Comics, Monkeys Fighting Robots has an exclusive six-page preview for you.

About the issue:
Available to comics shops for the first time! It’s Beast Boy’s birthday, but the party won’t last long as the Titans make the save at catastrophic fire–and the arsonists are: Hawk and Dove?! Things aren’t as they seem, as former Doom Patrol member Mento is pulling the duo’s strings in a violent uprising. It’s up to the Titans to uncover his sinister purpose before someone gets killed! Originally published in Teen Titans Giant #7 and Titans Giant #1.

Titans: Burning Rage #4 is written by Dan Jurgens, with pencils by Scot Eaton, inks by Wayne Faucher, colors by Hi-Fi, and letters by Tom Napolitano. The cover is by Dan Jurgens, Norm Rapmund, and Alex Sinclair.

Check out the Titans: Burning Rage #4 preview below: 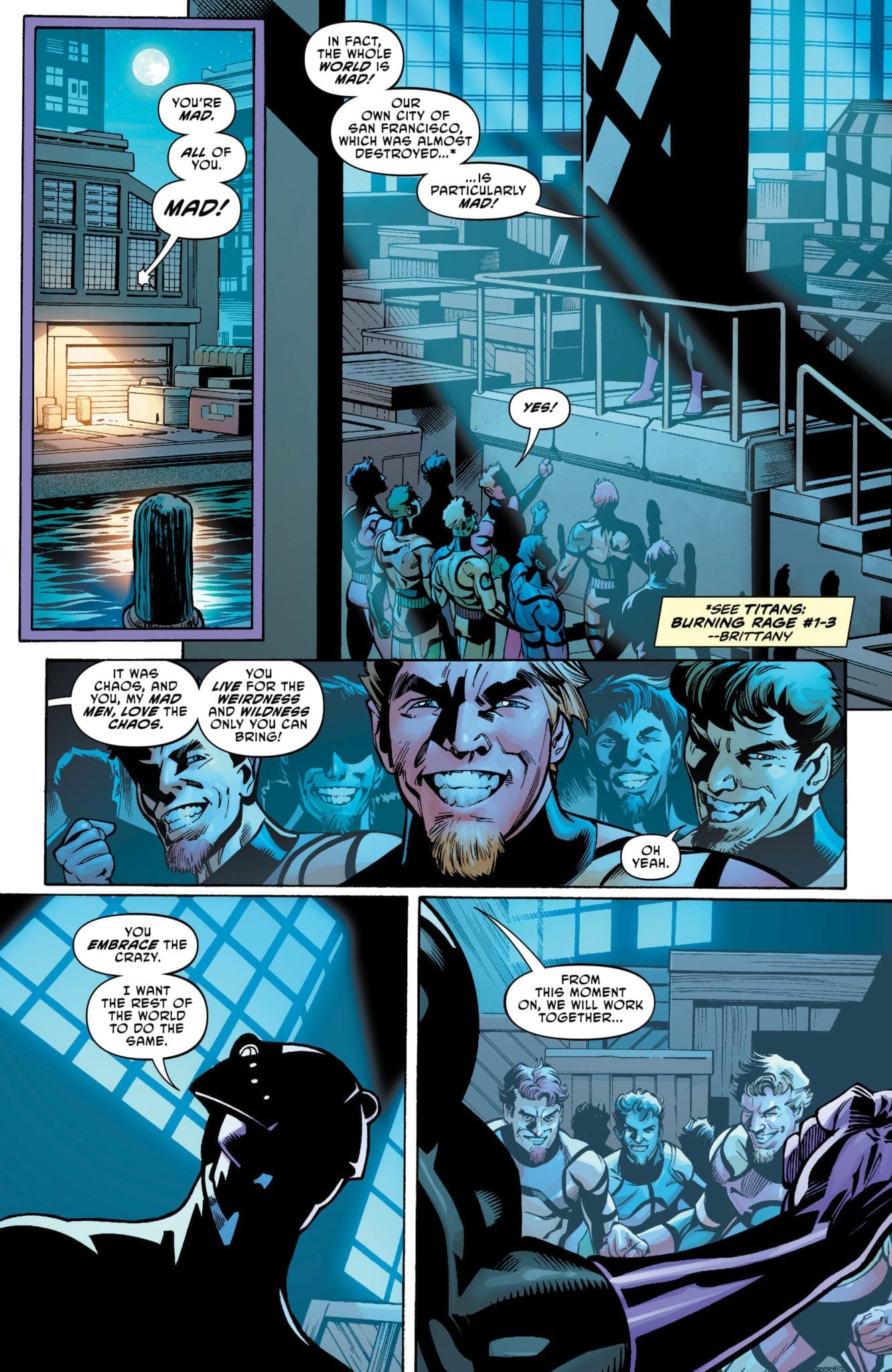 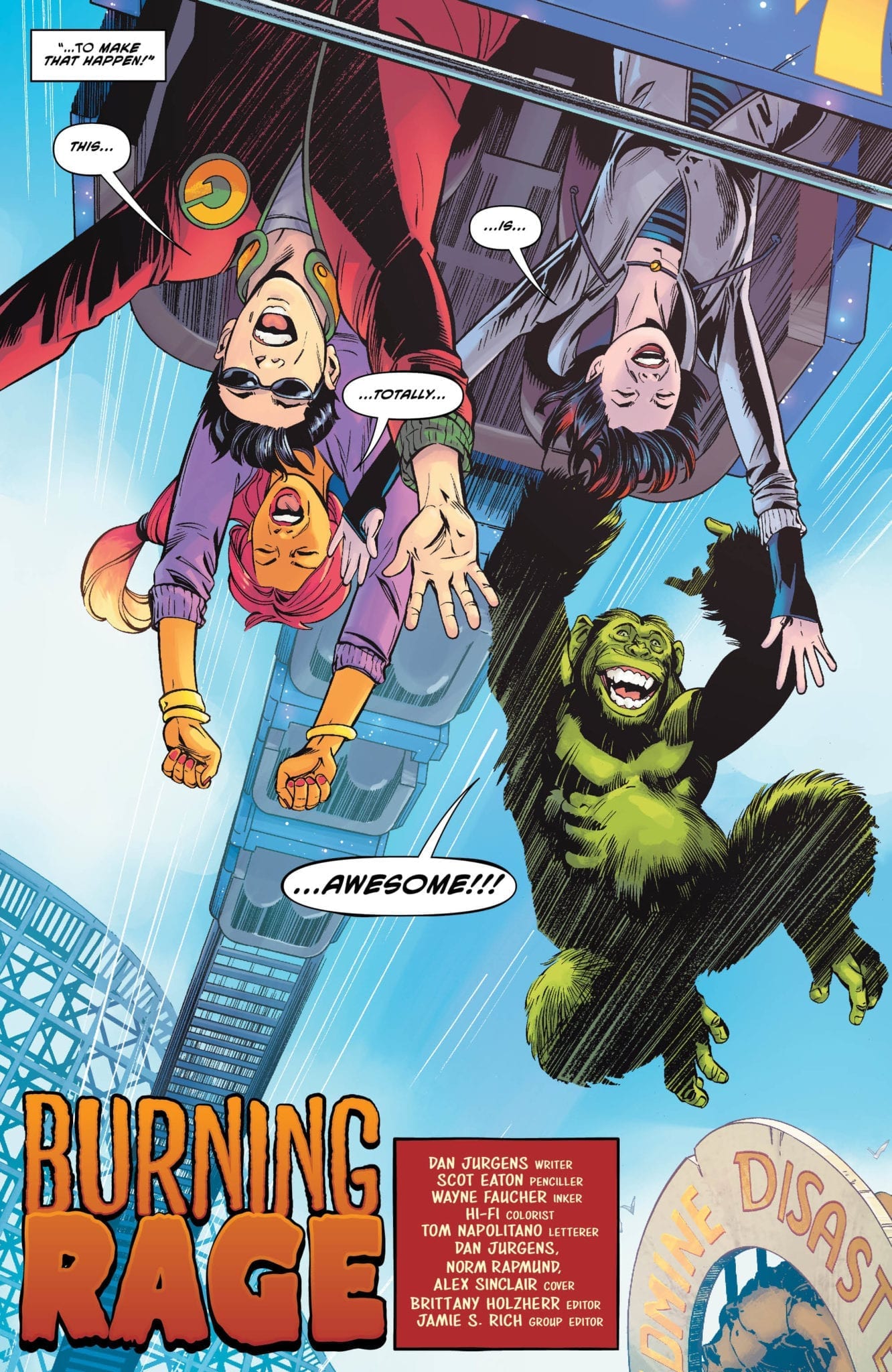 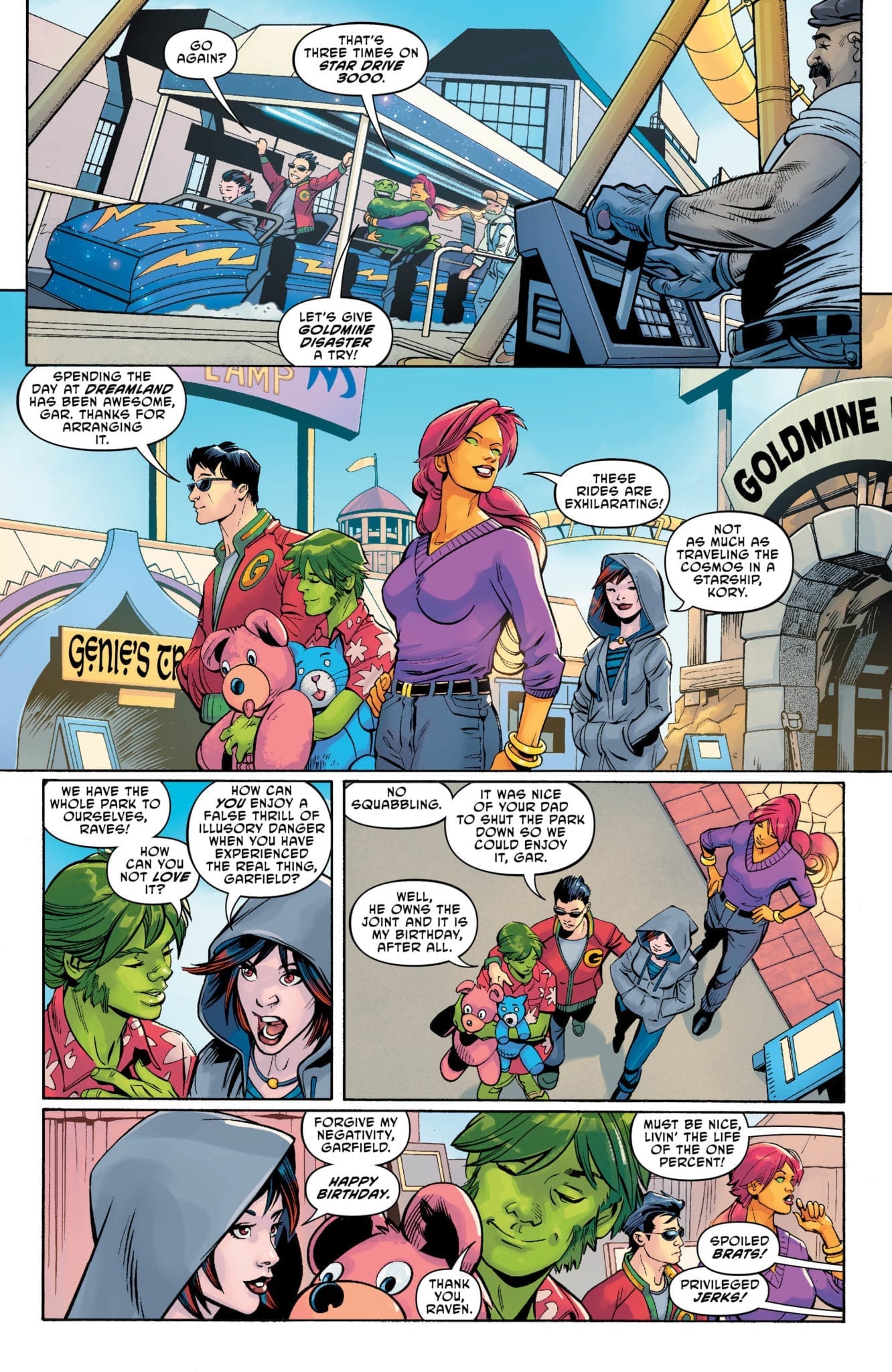 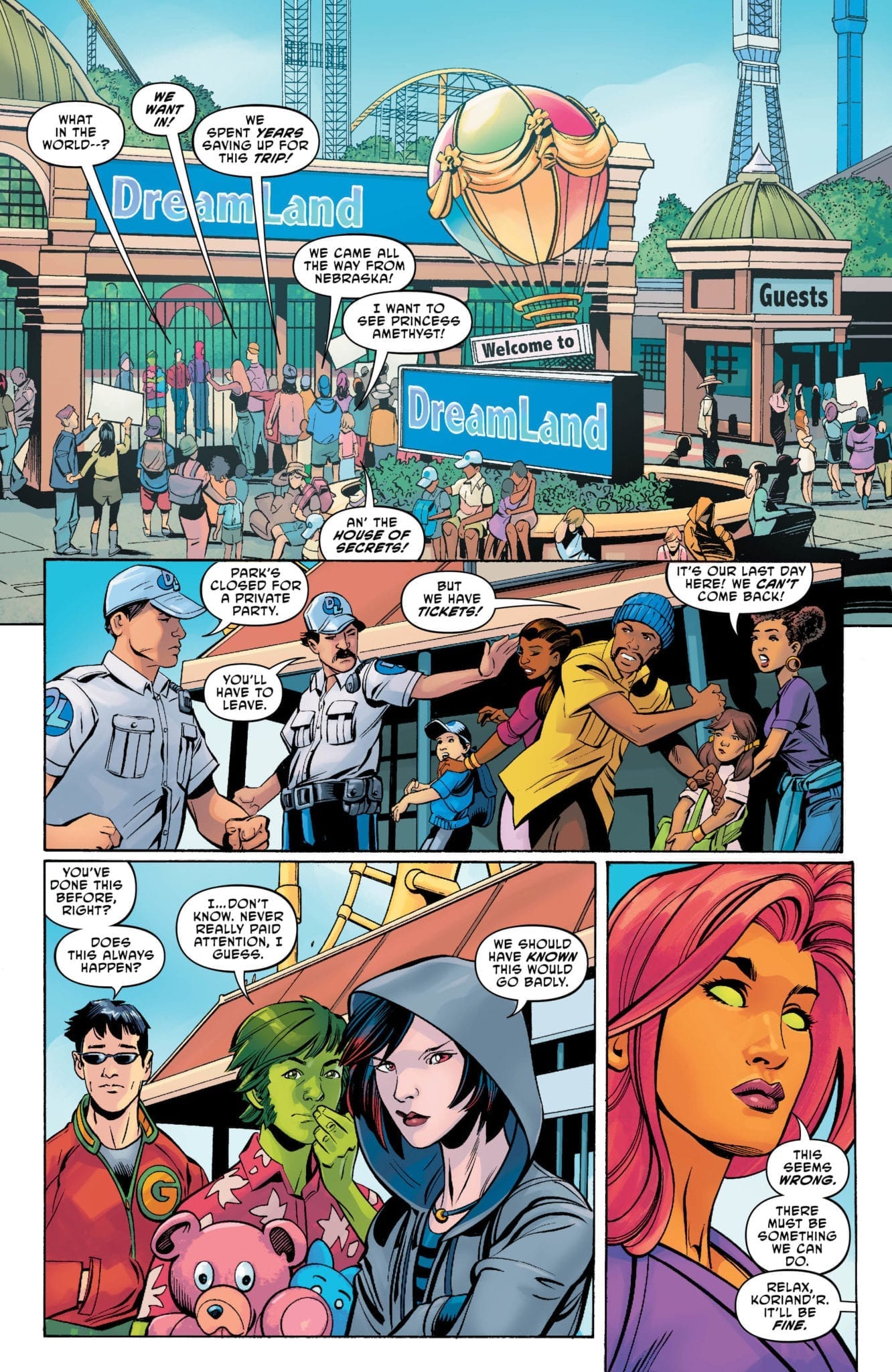 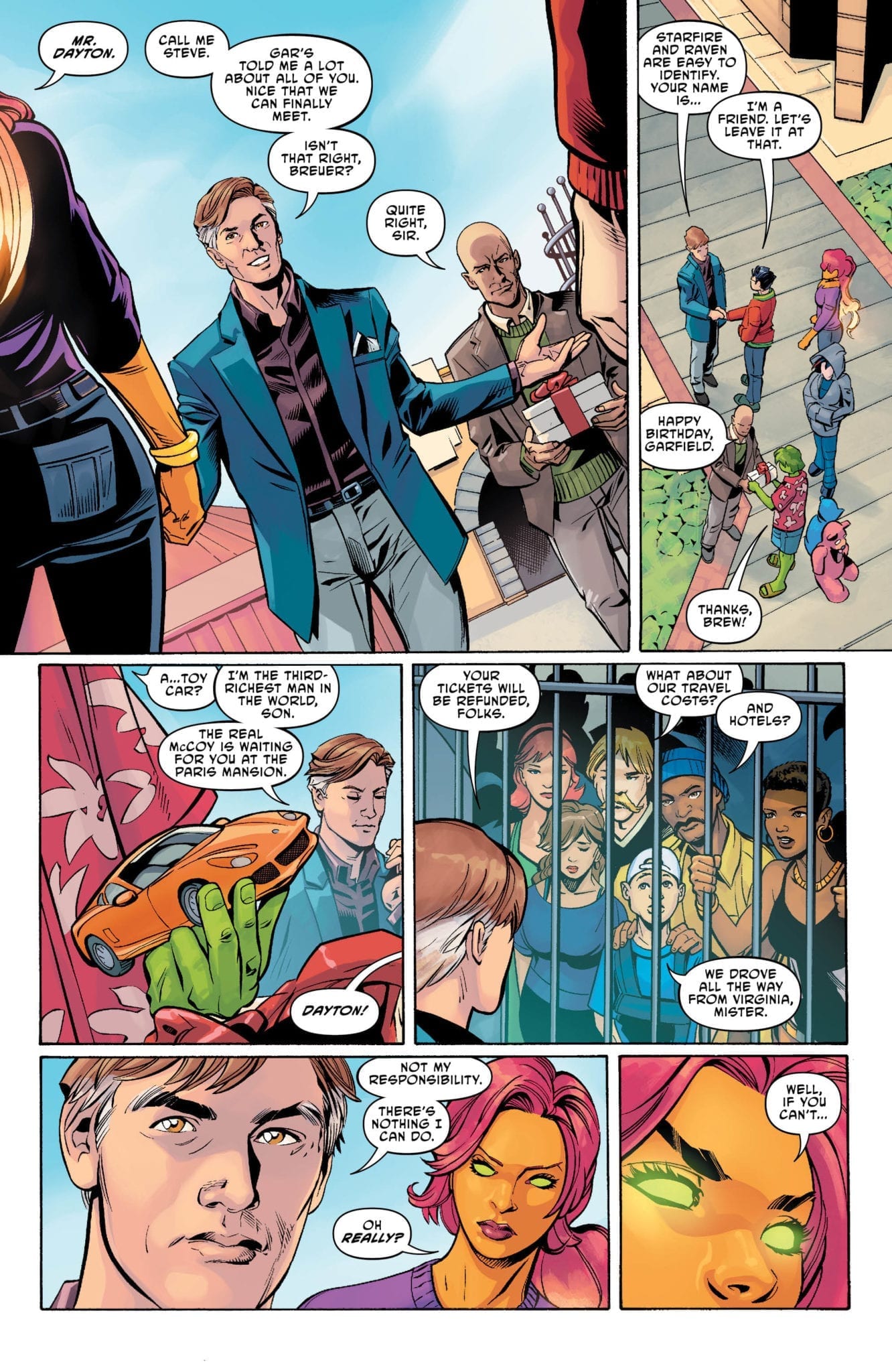 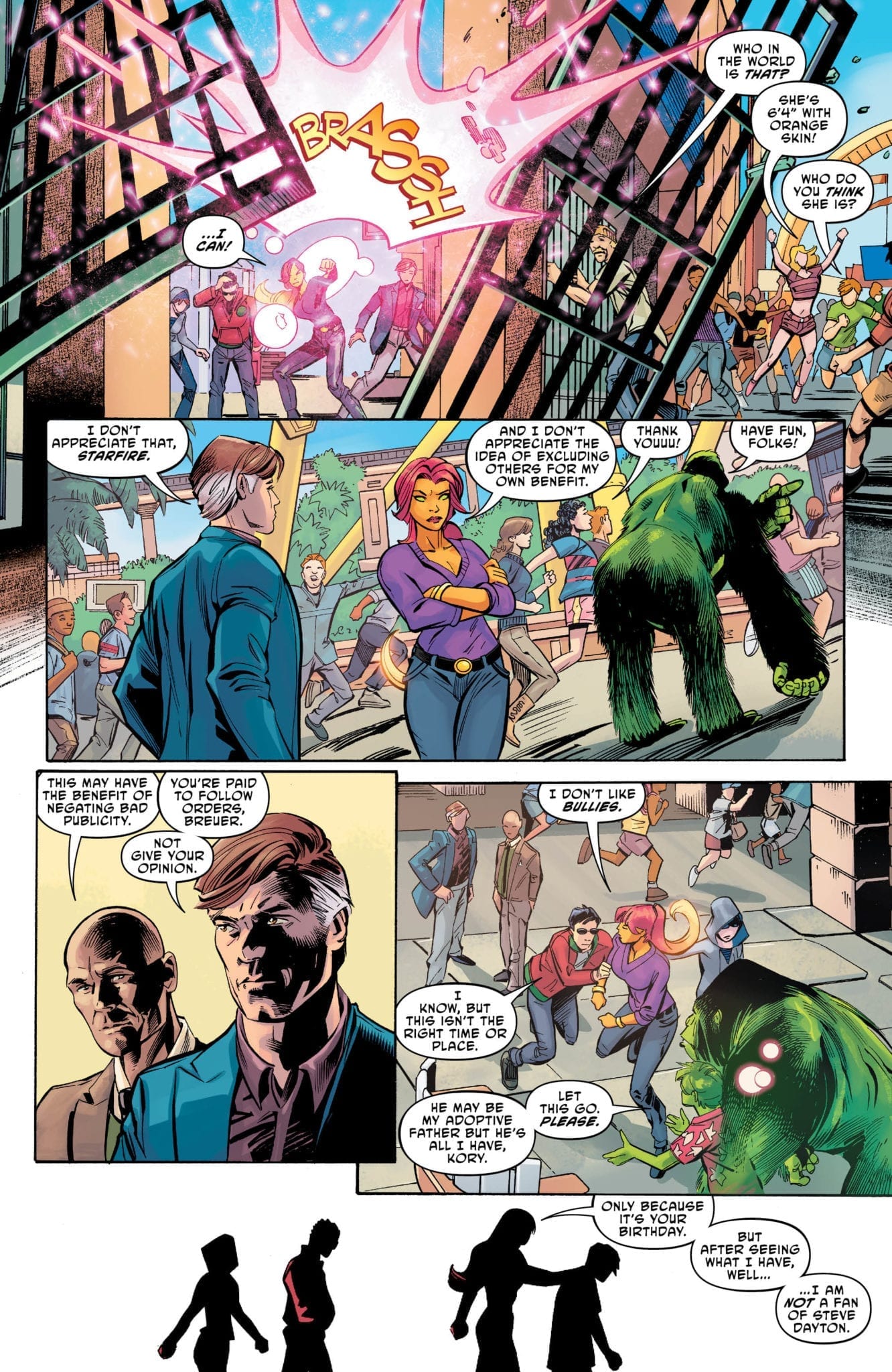 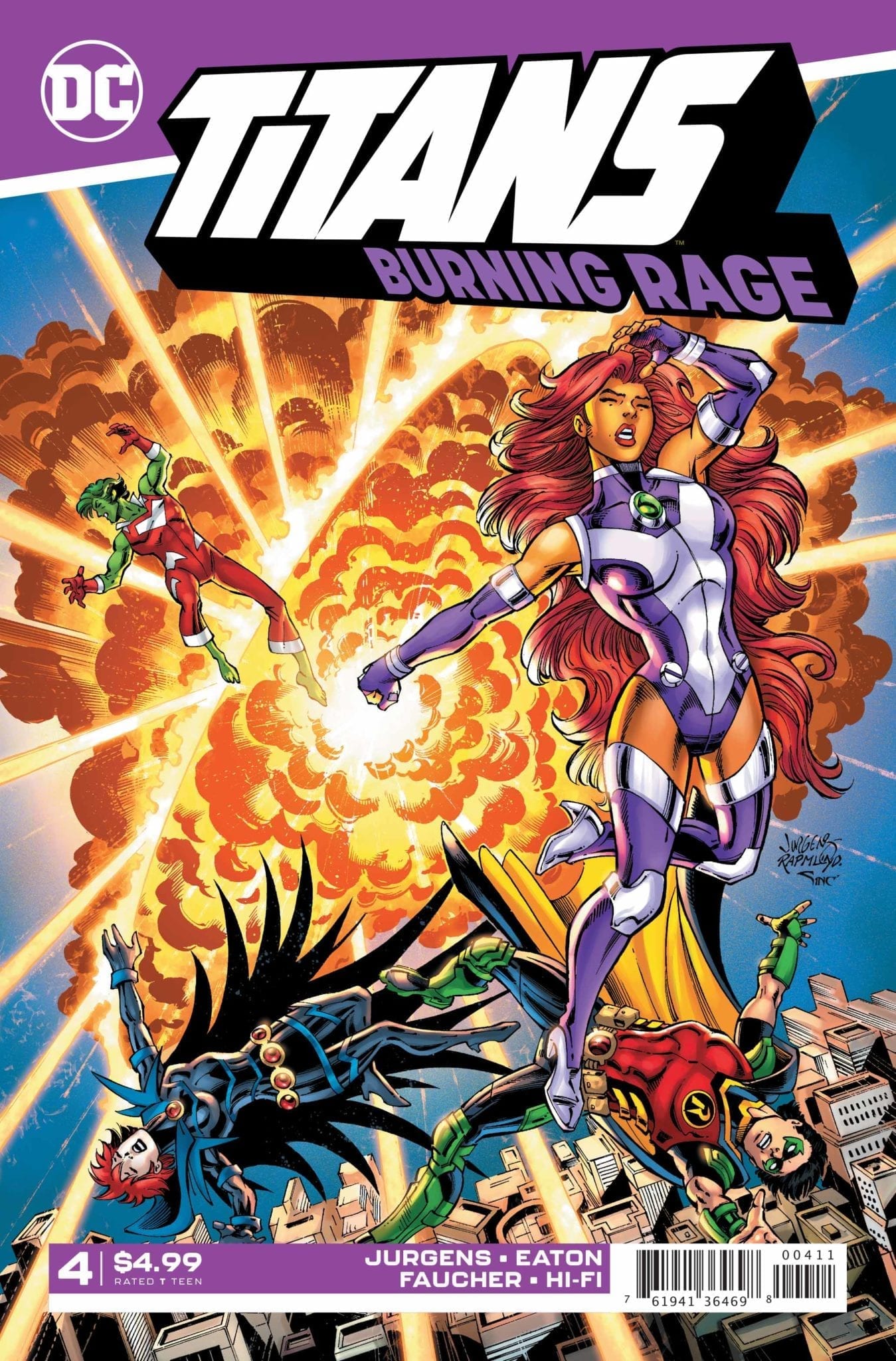 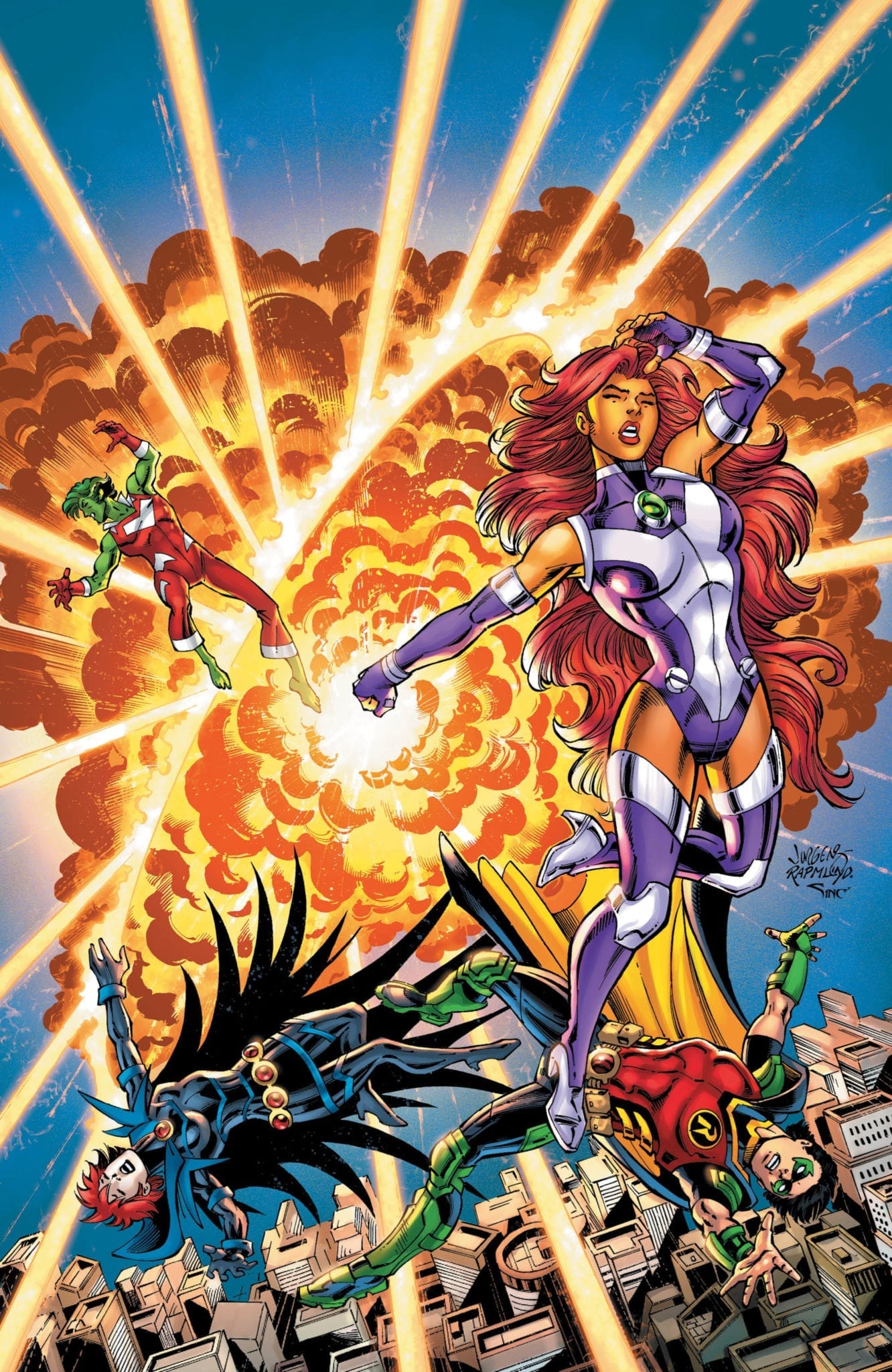 Who is your favorite Titan of all time? Sound off in the comments (and be sure to tell us WHY)!!