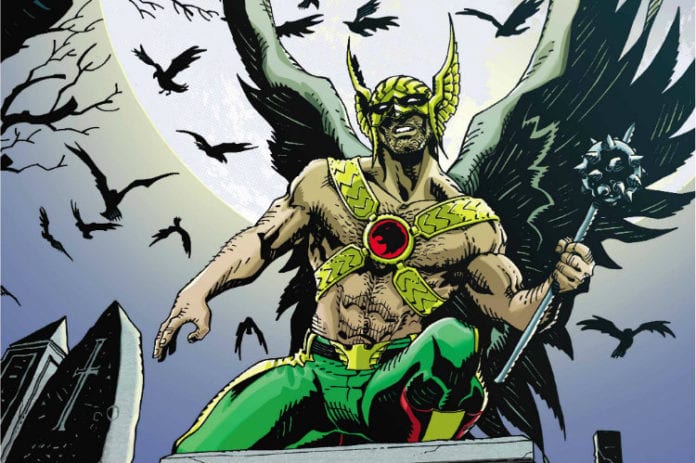 Hawkman #10 is out in comic shops on March 13th, but thanks to DC Comics, Monkeys Fighting Robots has an exclusive five-page preview for you.

The book is by Robert Venditti and Bryan Hitch, with inks by Andrew Currie (alongside Hitch), colors by Jeremiah Skipper, and letters by Starkings & Comicraft. Hitch and Alex Sinclair worked on the main cover, while Cully Hammer did the variant.

About the issue:
“London Falling” part two! The Deathbringers have arrived, and no one is safe! As Hawkman struggles to protect London from the devastation, he’s attacked by Idamm and his army at every turn. Carter will need to figure out a solution—and fast!—if he’s going to save the Earth. The answer lies in his past lives—but which one?

Hawkman has been one of DC’s most consistently well-received and well-reviewed comics since it launched last June in the wake of Dark Nights: Metal. 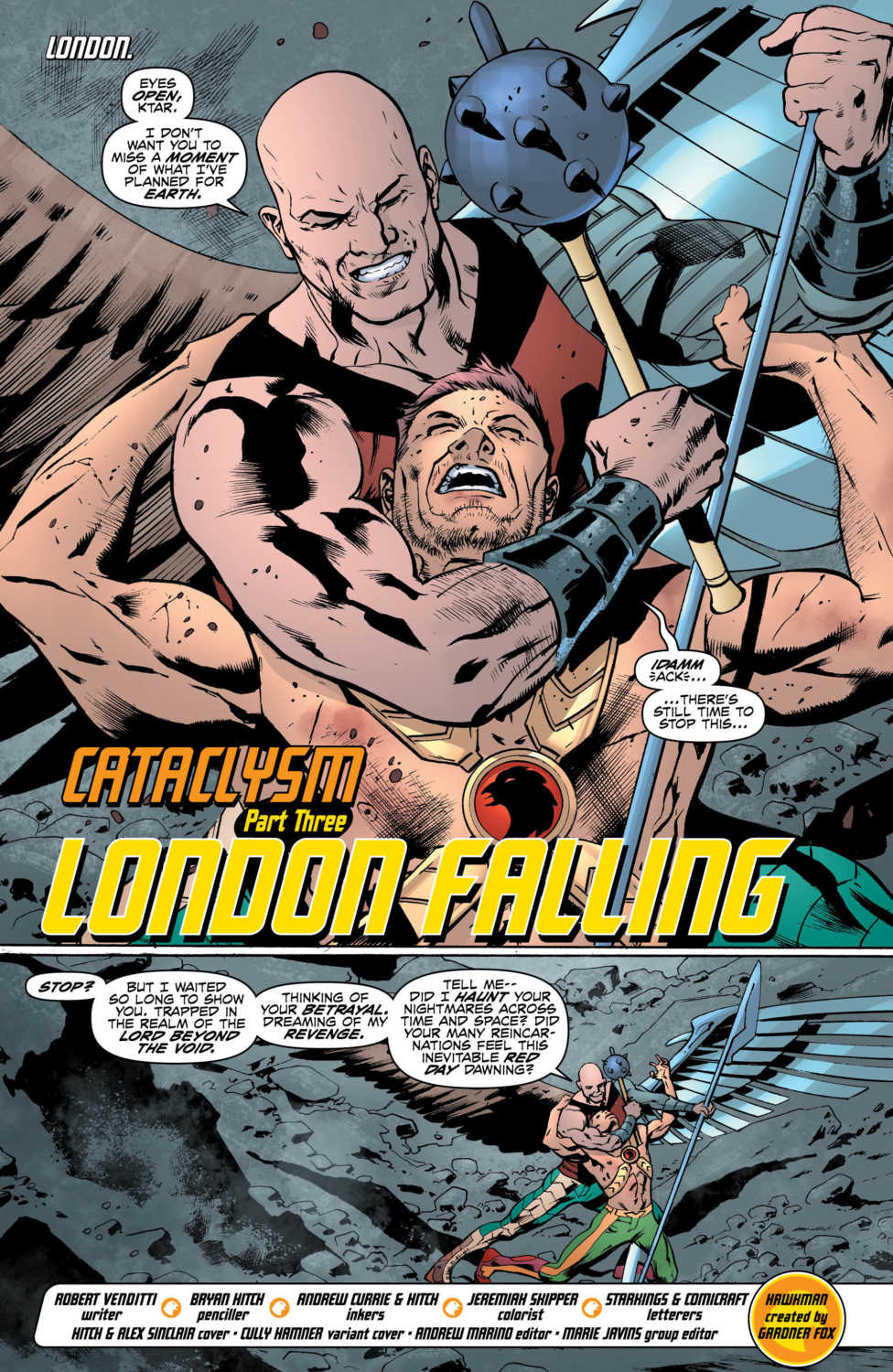 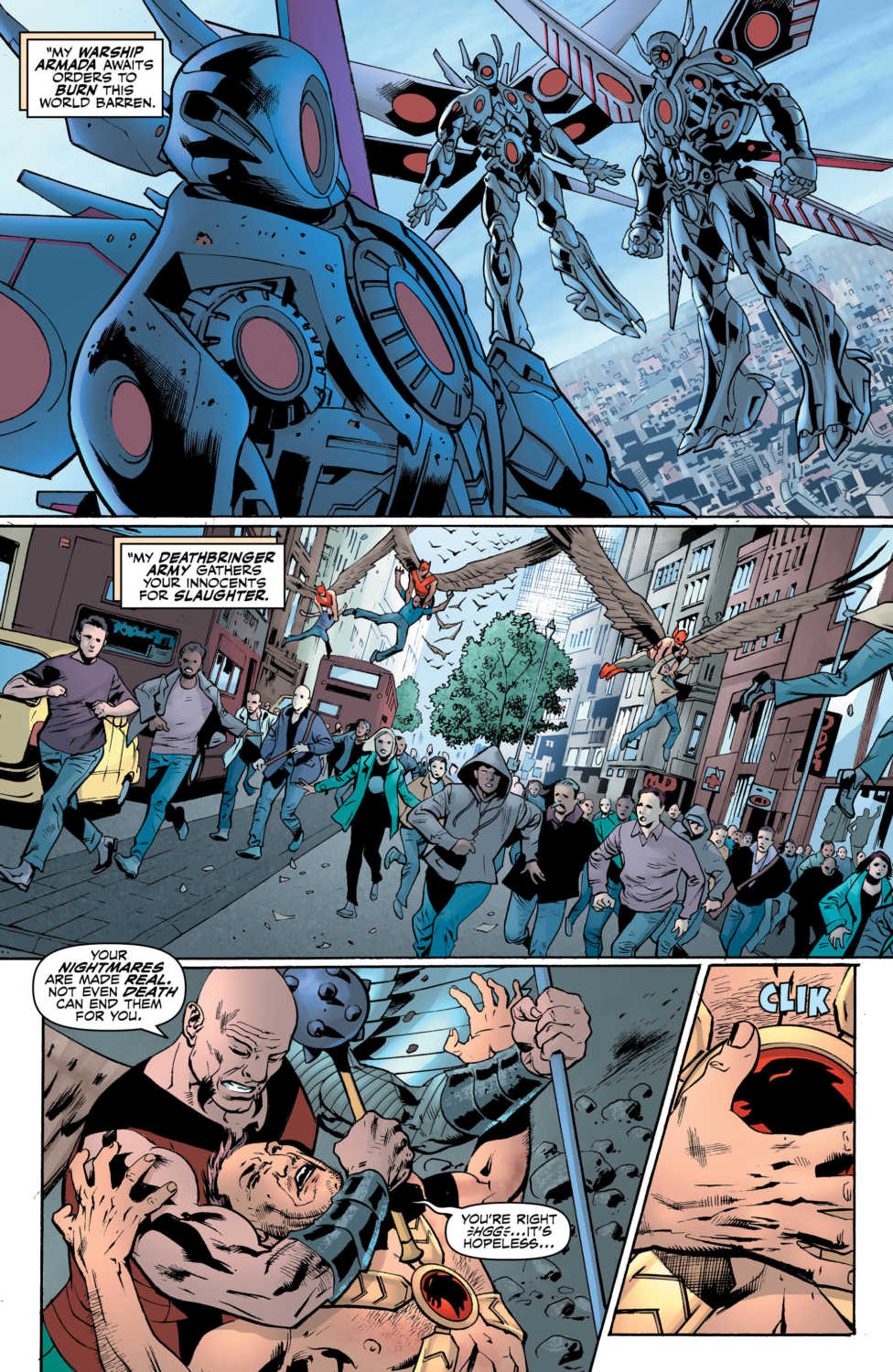 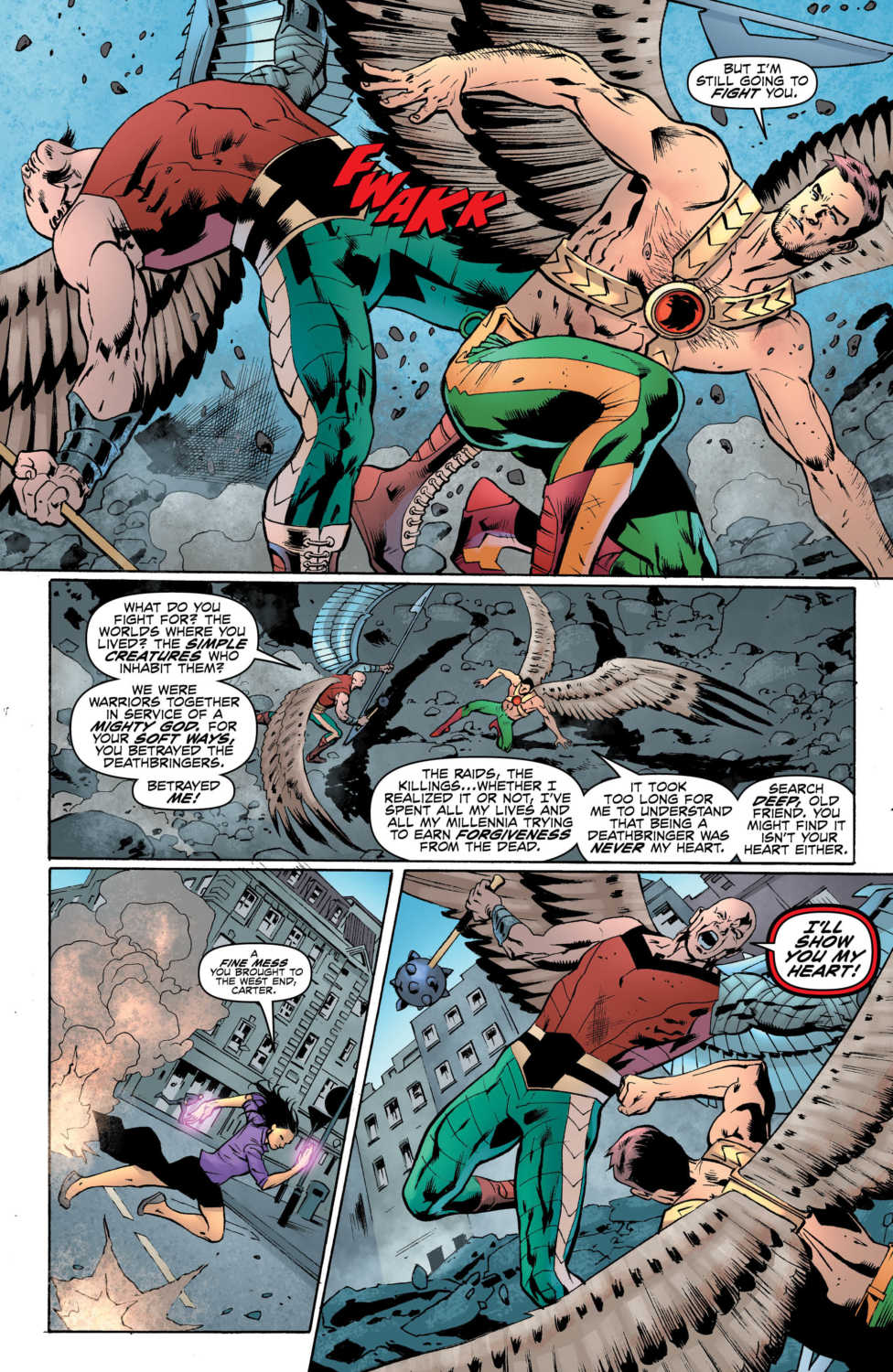 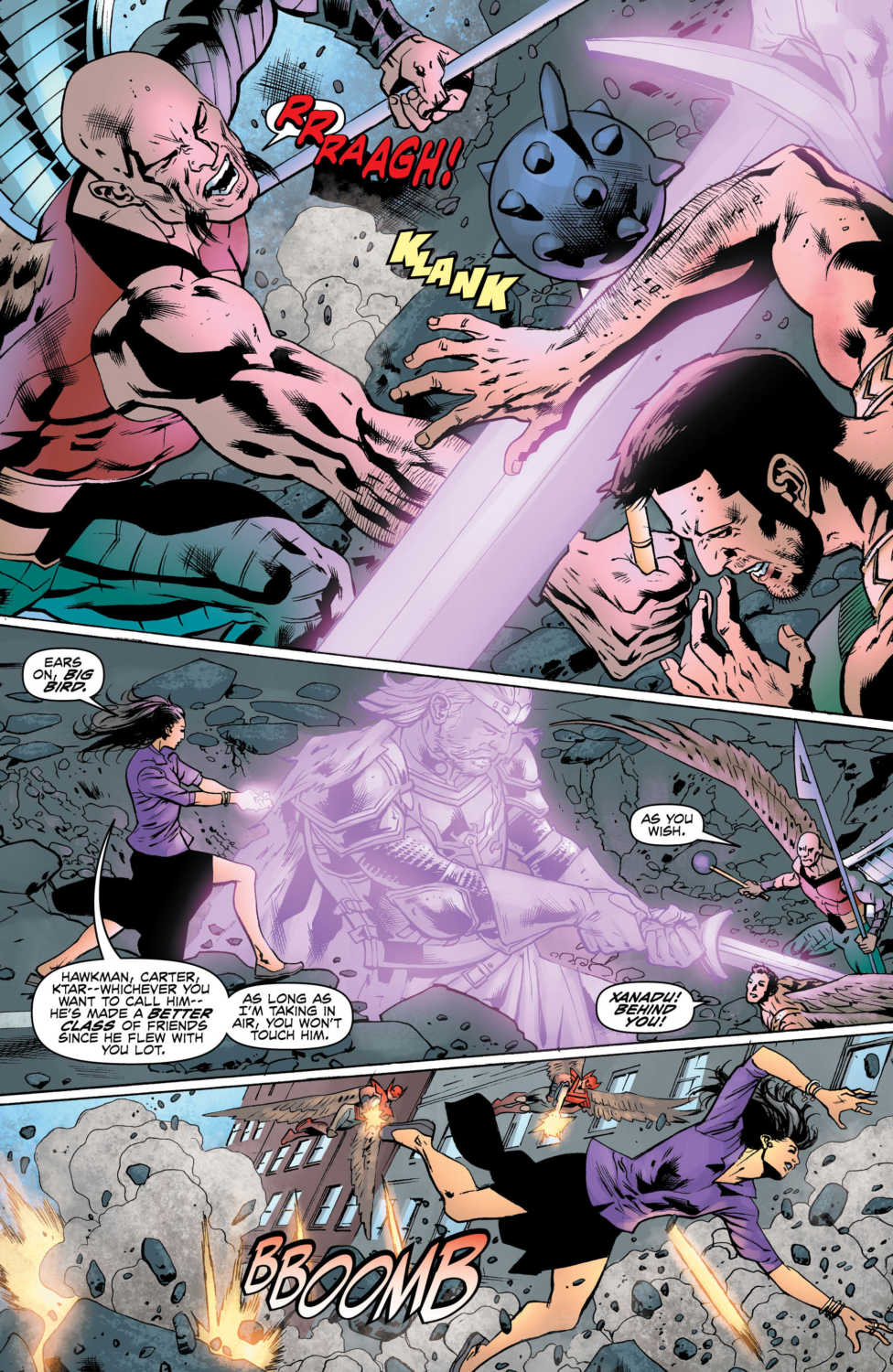 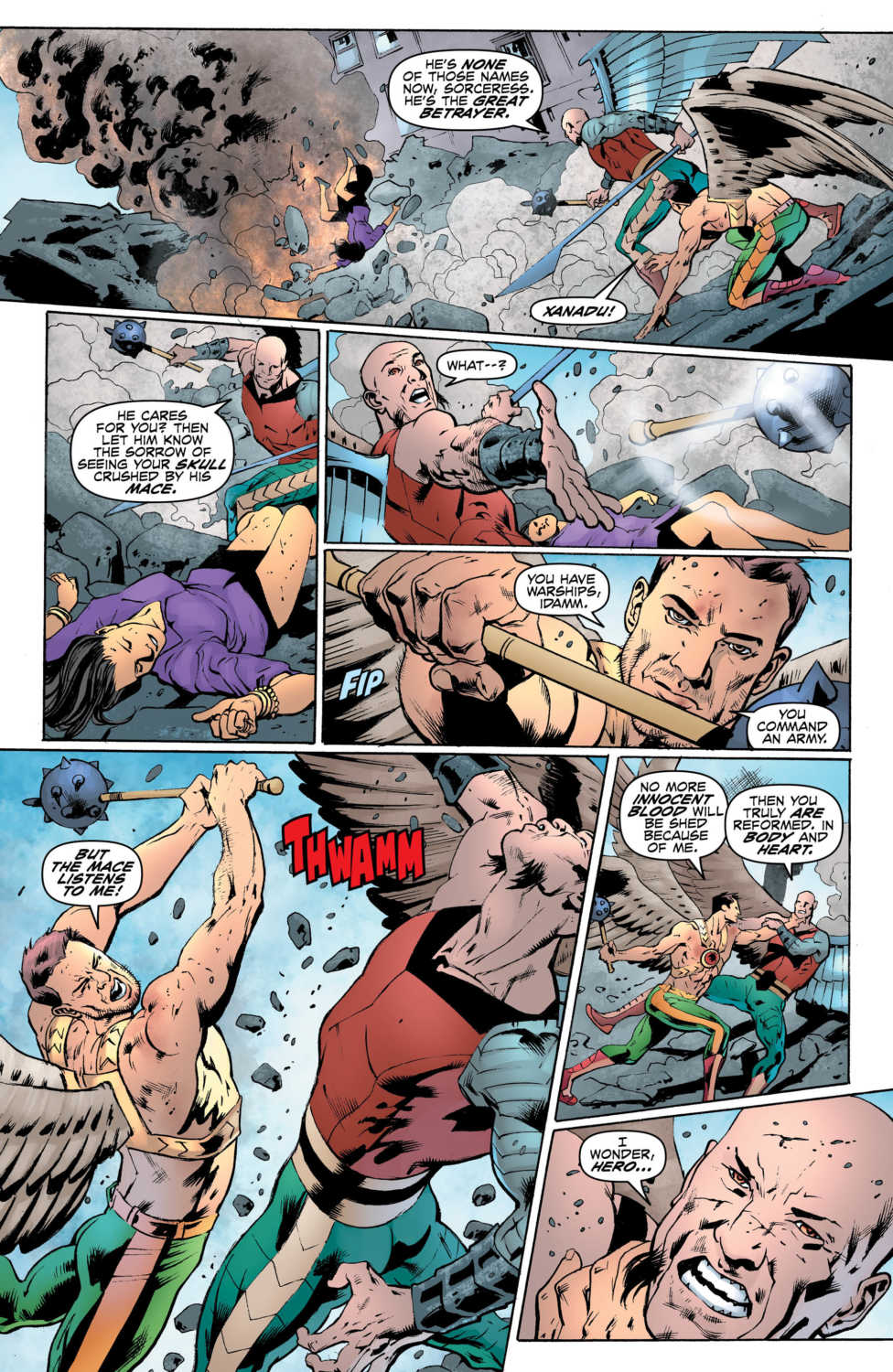 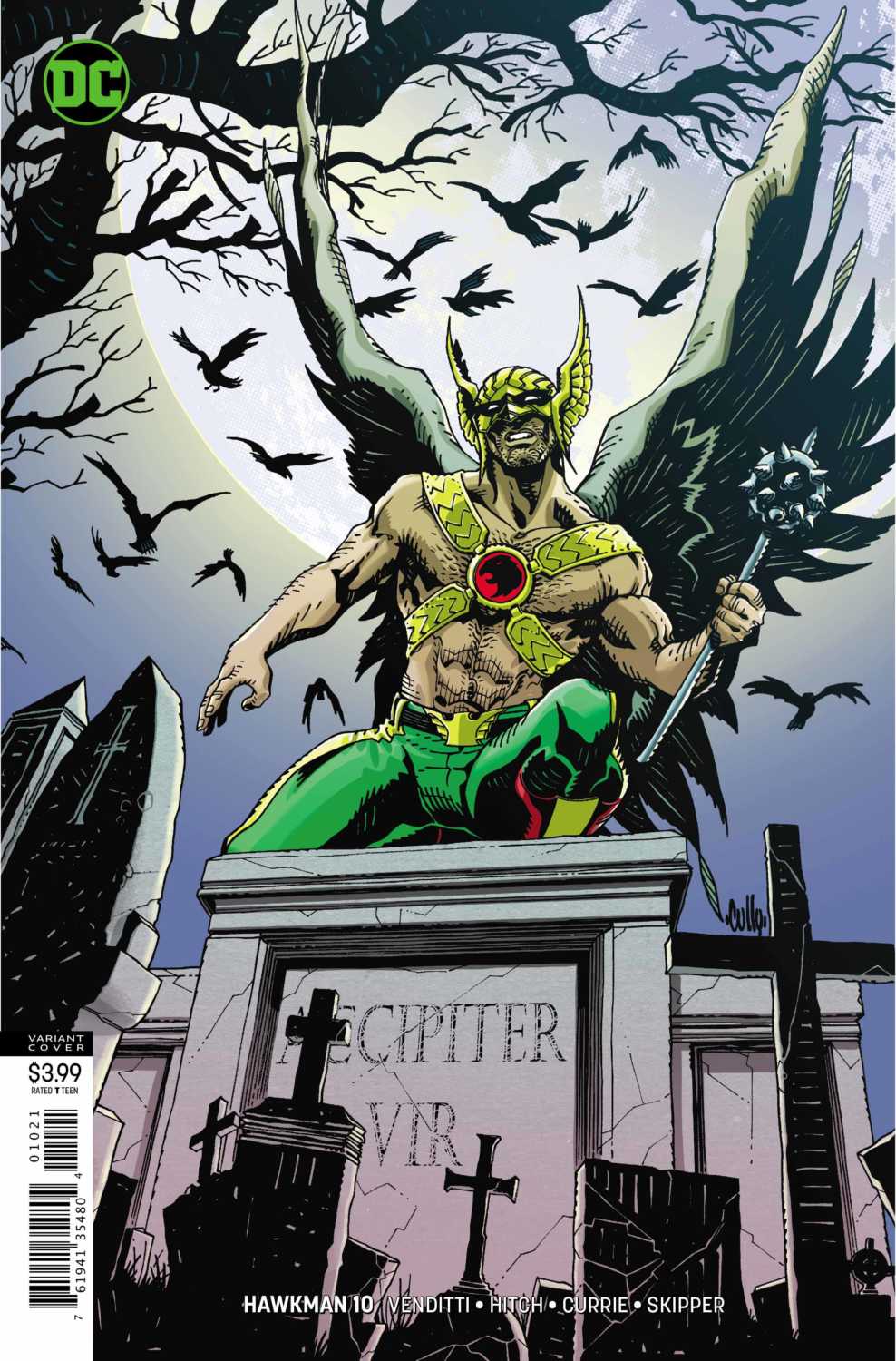 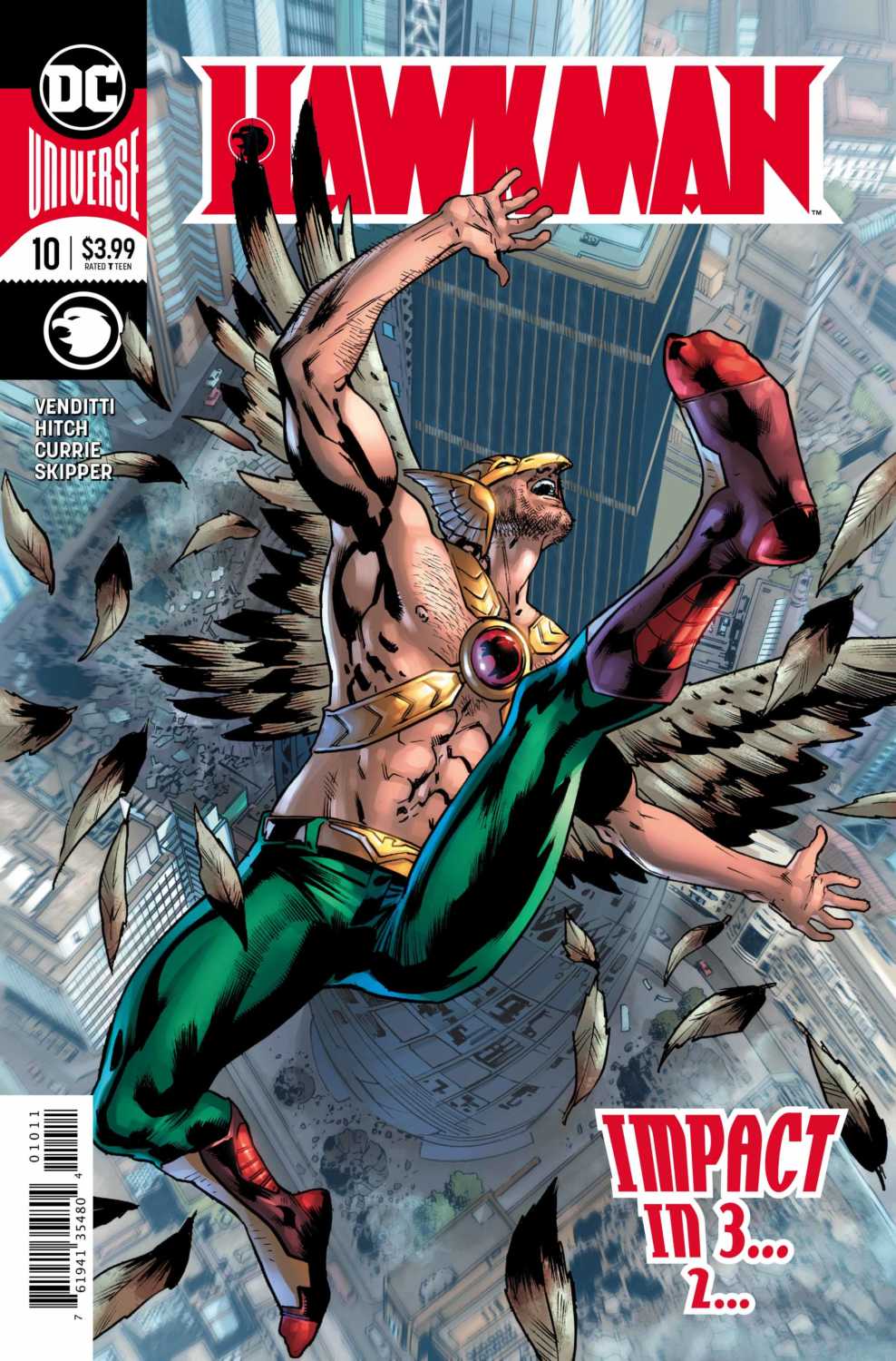 Are you reading Hawkman? Comment below with your thoughts on the series!