Collapser #6 hits your local comic book store on December 4th, but thanks to DC Comics, Monkeys Fighting Robots has an exclusive four-page preview for you.

About the issue:
The final issue is here! With his supervillain father in possession of Liam’s black hole and reshaping the world into a fascist dystopia, the hero formerly known as Collapser must form a surprising alliance to save the world from his family’s terrible legacy-that is, if he doesn’t completely shut down in an implosion of panic first. Has Liam found the cure?

Collapser #6 is by writers Mikey Way and Shaun Simon and artist Ilias Kyriazis, with colors by Cris Peter, and letters by Simon Bowland. The cover is by Kyriazis.

This is the last issue of the Young Animal series.

Check out the Collapser #6 preview below: 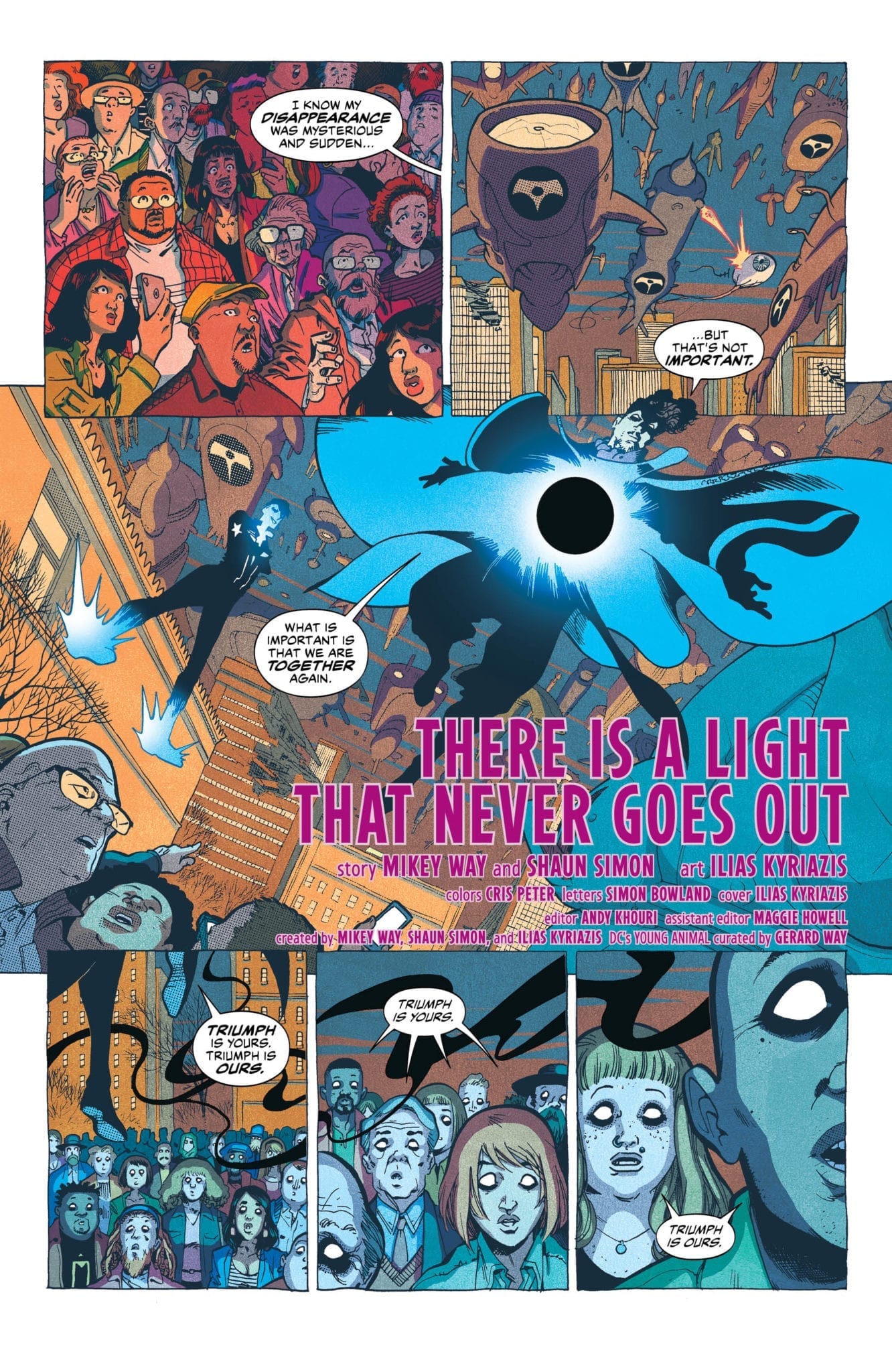 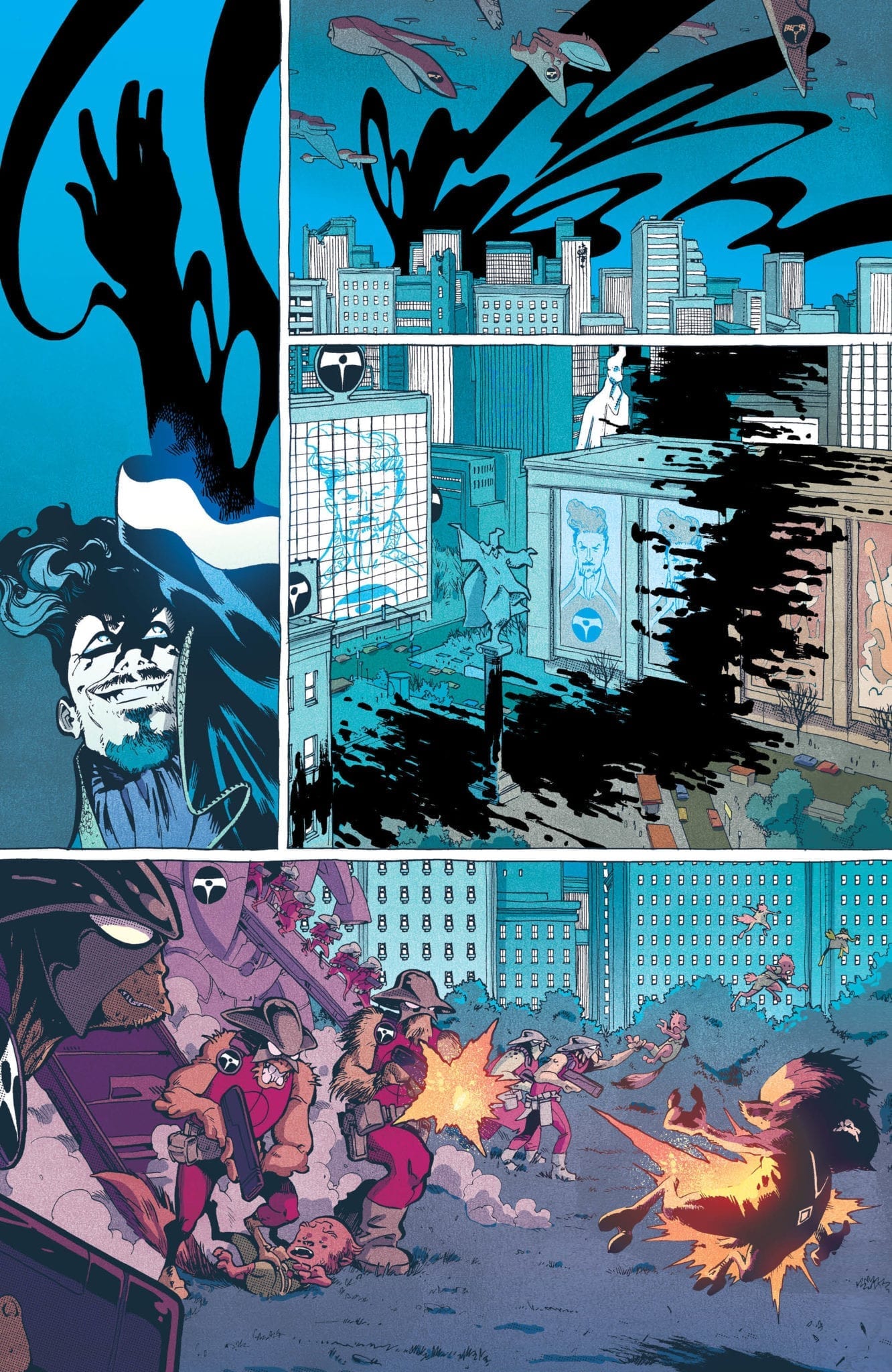 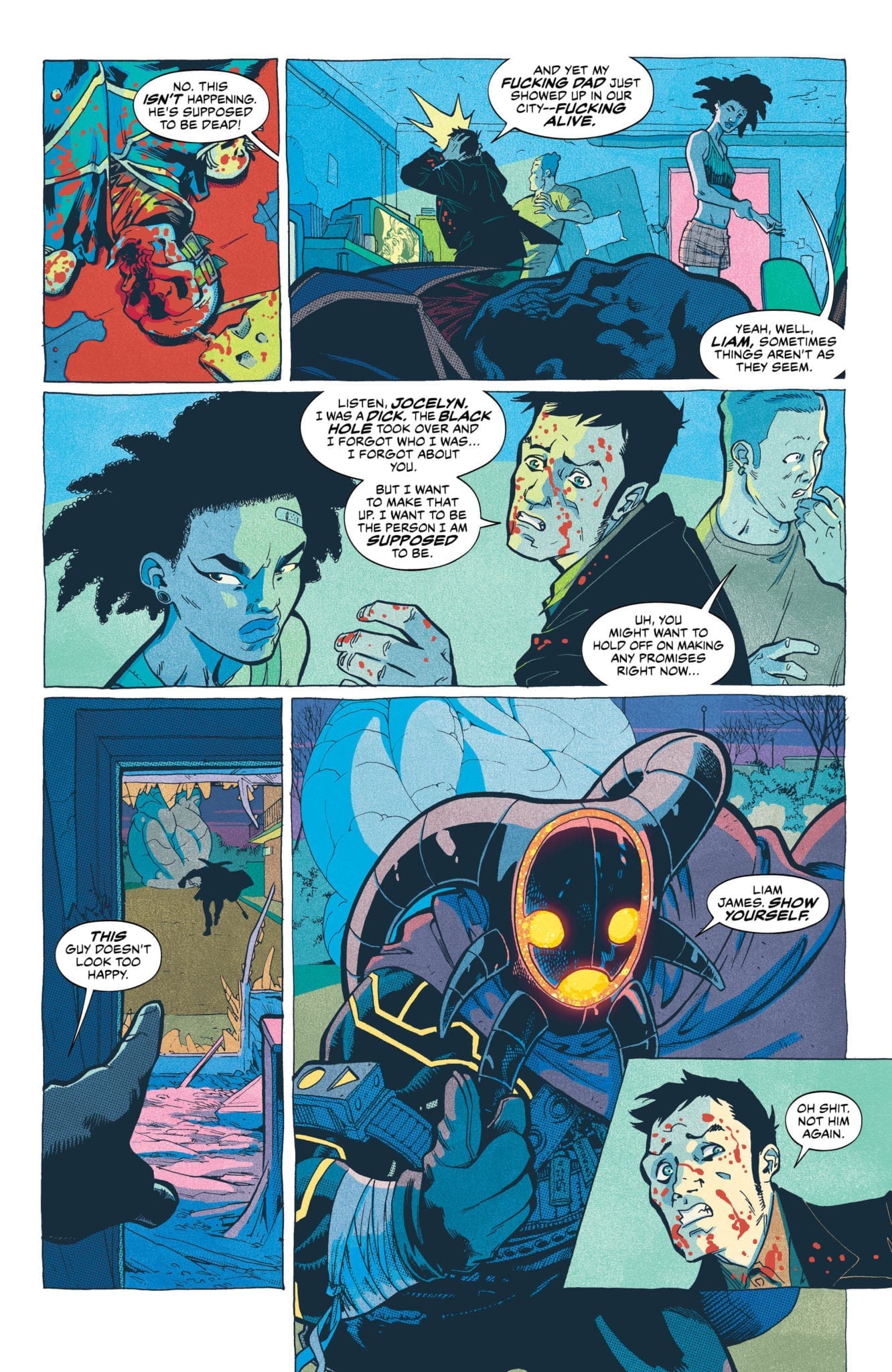 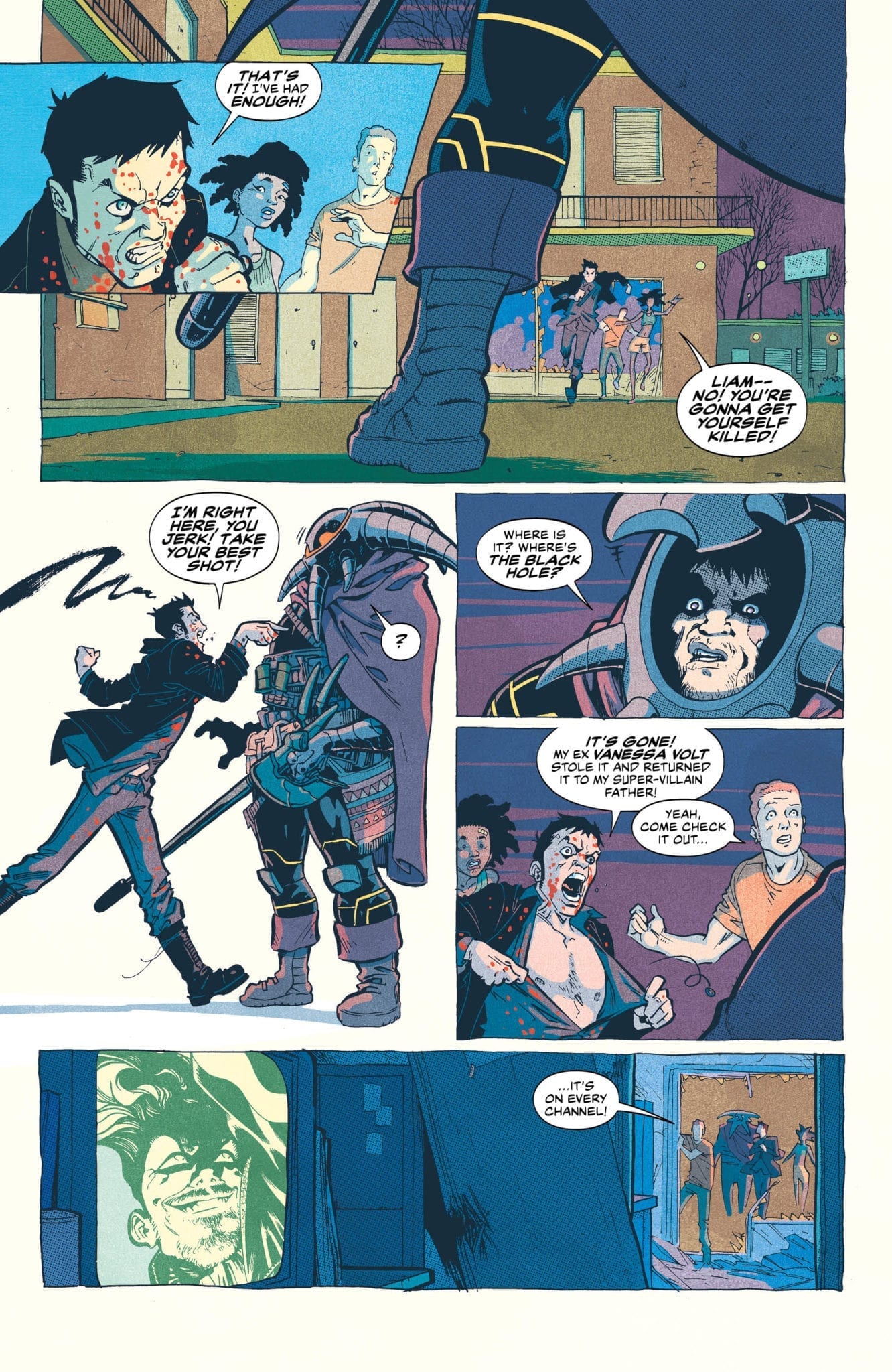 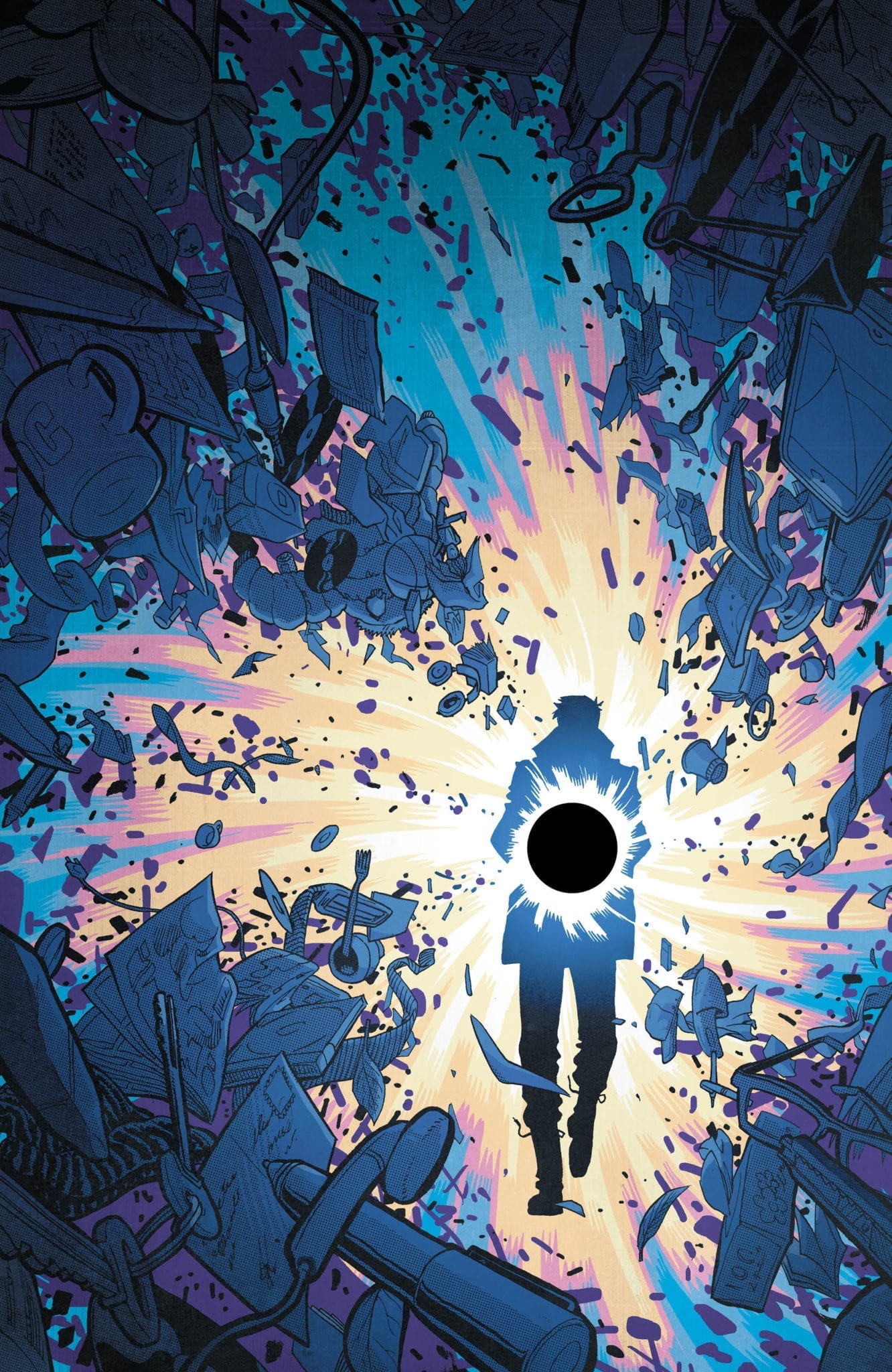 Are you reading DC Comics’ Collapser? Sound off in the comments!