WITCHFINDER: THE REIGN OF DARKNESS #2 hits your local comic book store tomorrow, December 18th, but thanks to Dark Horse Comics, Monkeys Fighting Robots has an exclusive five-page preview for you.

About the issue:
A new suspect arises as the Witchfinder continues his investigation into the Ripper murders! But with his investigative integrity in question, that may be the last thing he needs. Meanwhile, Sarah Jewell’s attempts to infiltrate the mysterious Proserpine Home could reveal the true culprit­–or put both her and Edward Grey in even more danger!

The comic is by writers Mike Mignola and Chris Roberson, and artist Christopher Mitten, with colors by Michelle Madsen, and letters by Clem Robins.

Sir Edward Grey, the titular Witchfinder, was first introduced in Mignola’s Hellboy before receiving his own comic book. Reign of Darkness is actually the sixth volume in the Witchfinder series, and the third consecutive one to feature the team of Mignola and Roberson.

Reign of Darkness sees the legendary paranormal investigator take on one of London’s greatest threats: Jack the Ripper!

Check out the WITCHFINDER: THE REIGN OF DARKNESS #2 preview below: 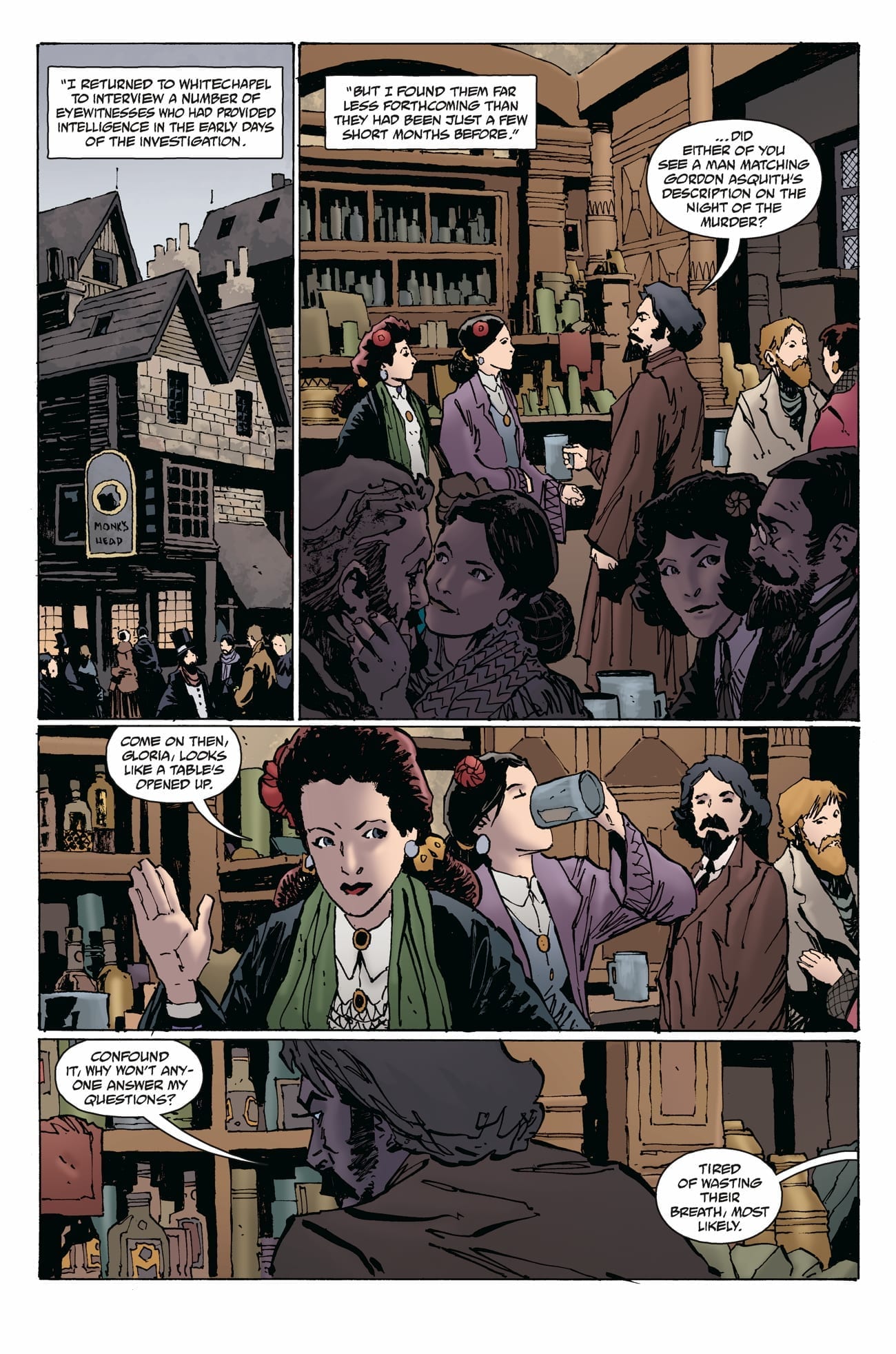 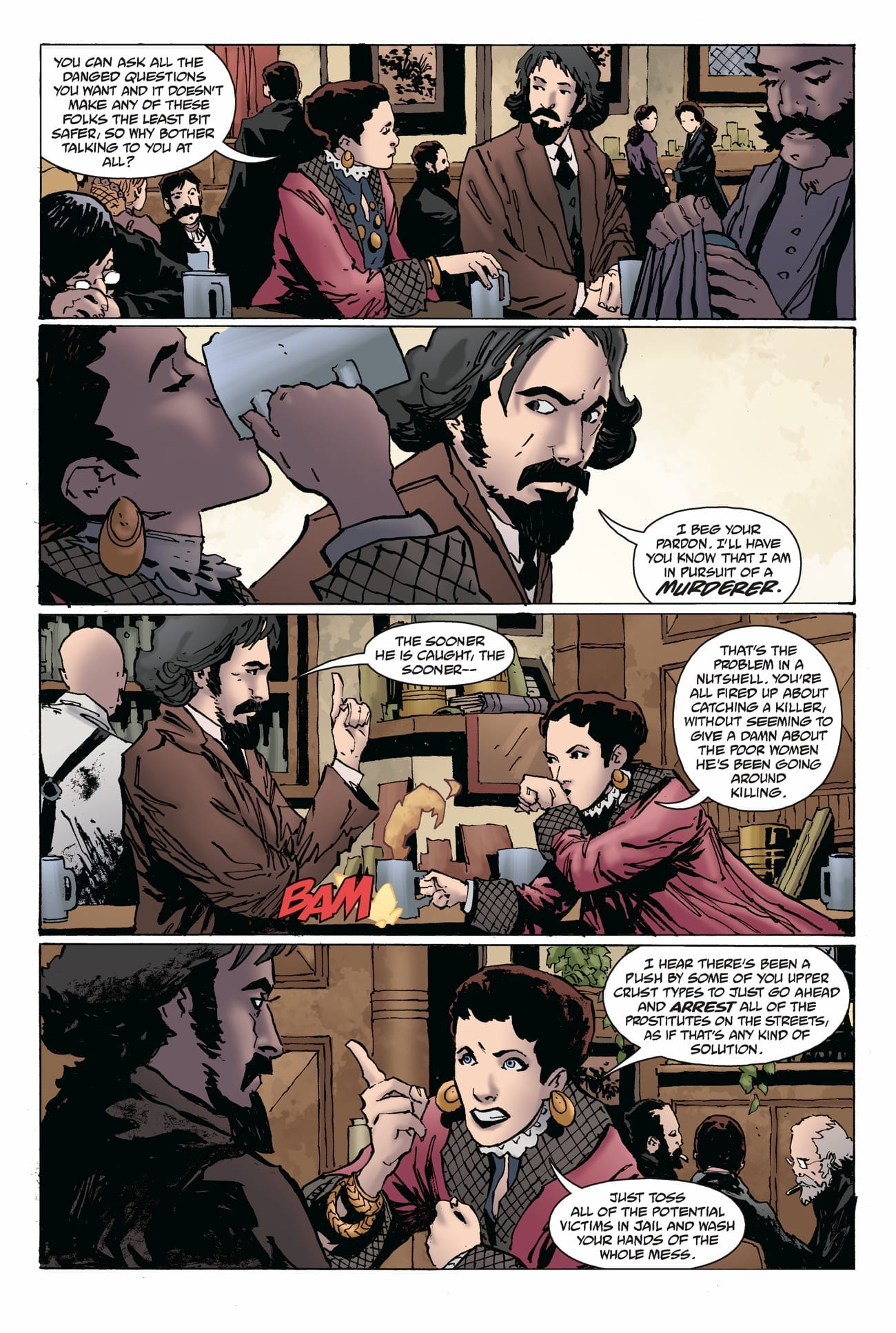 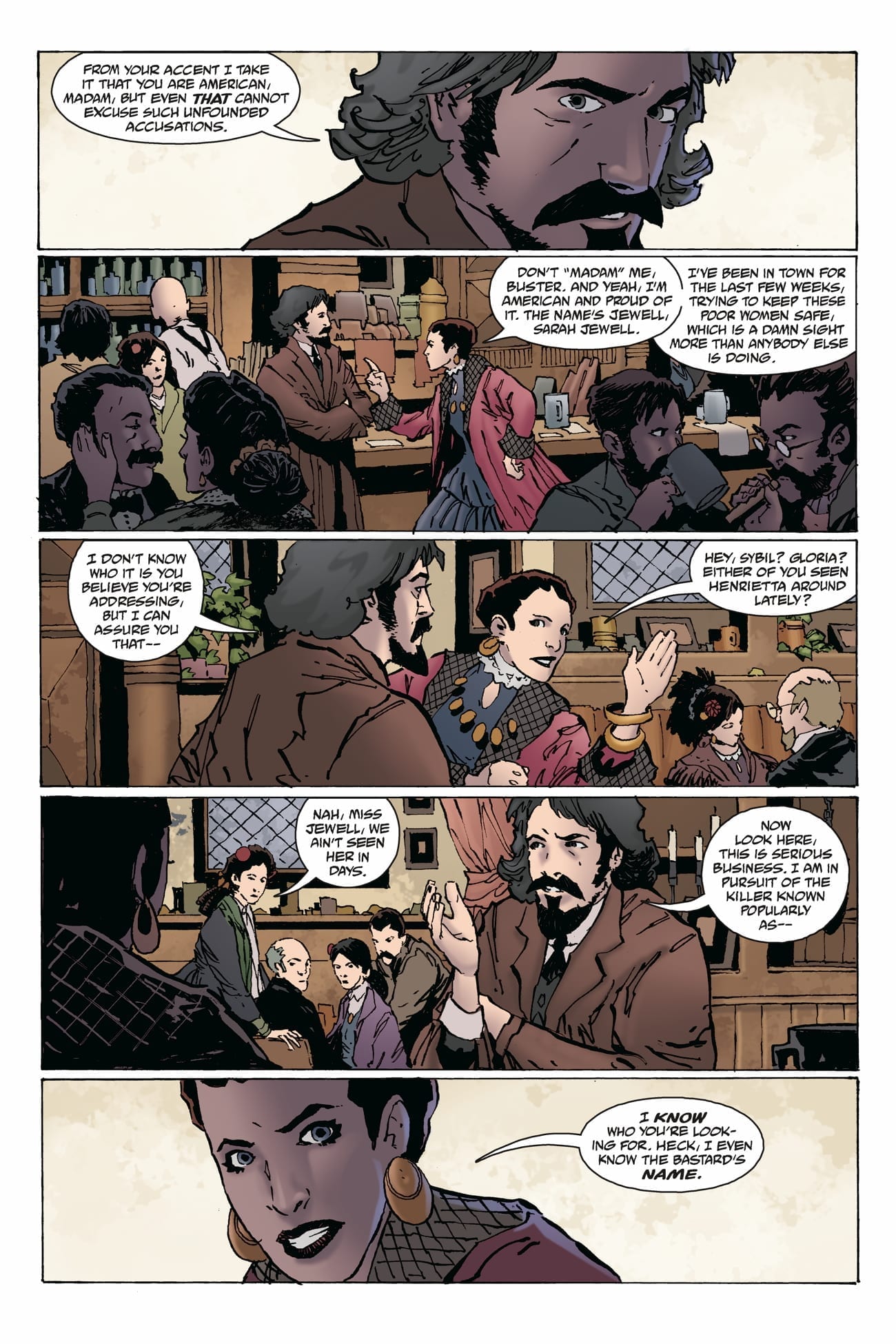 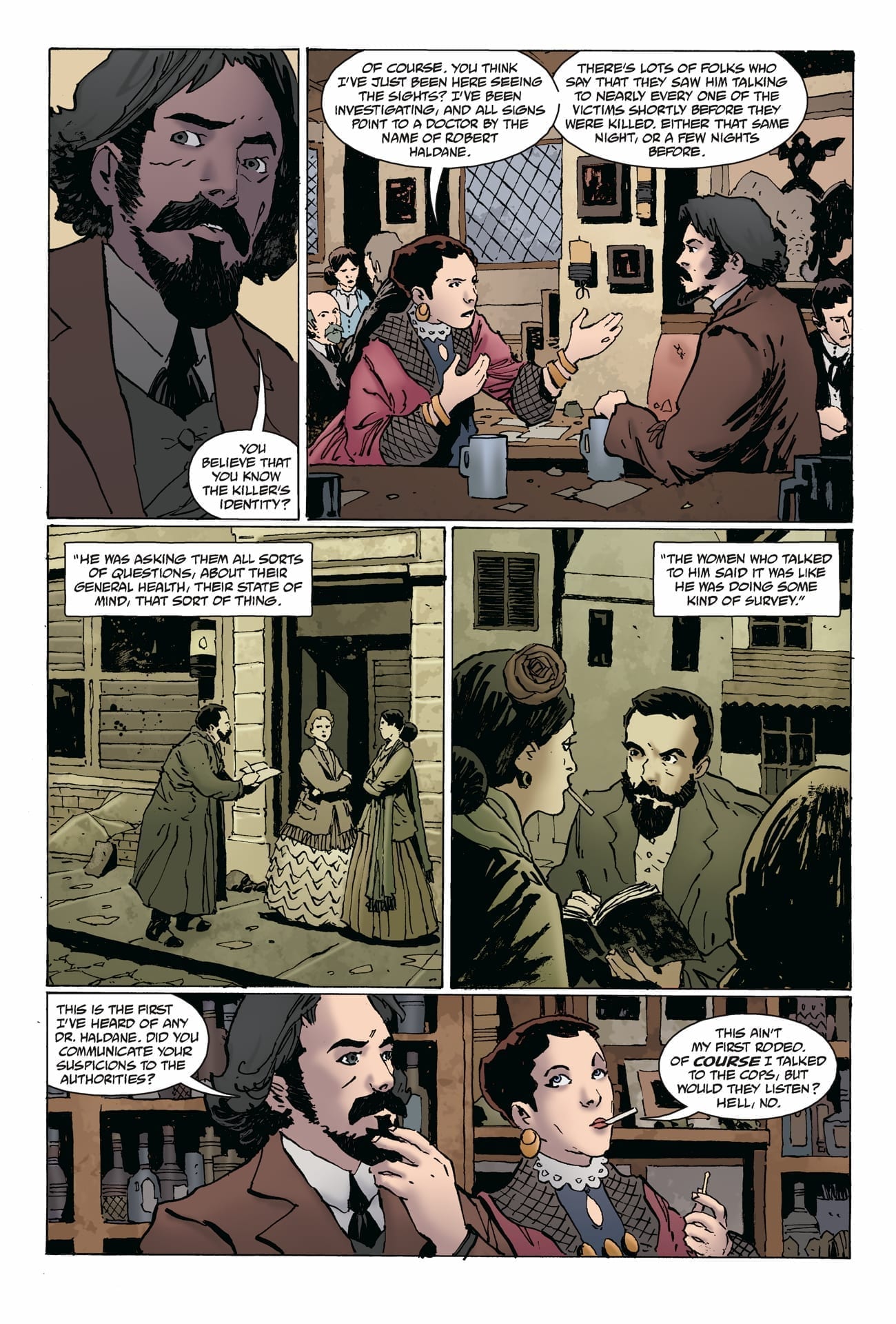 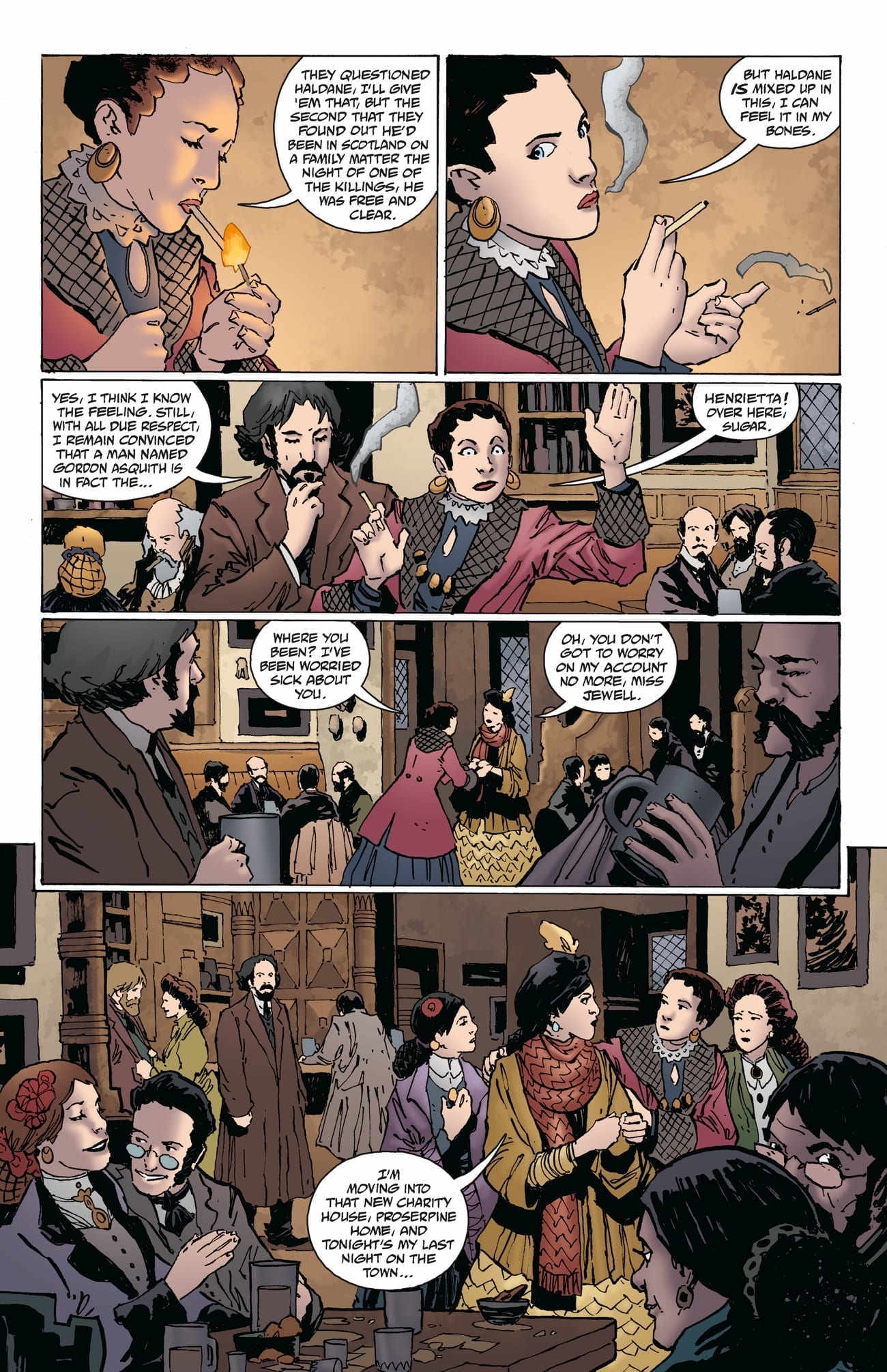 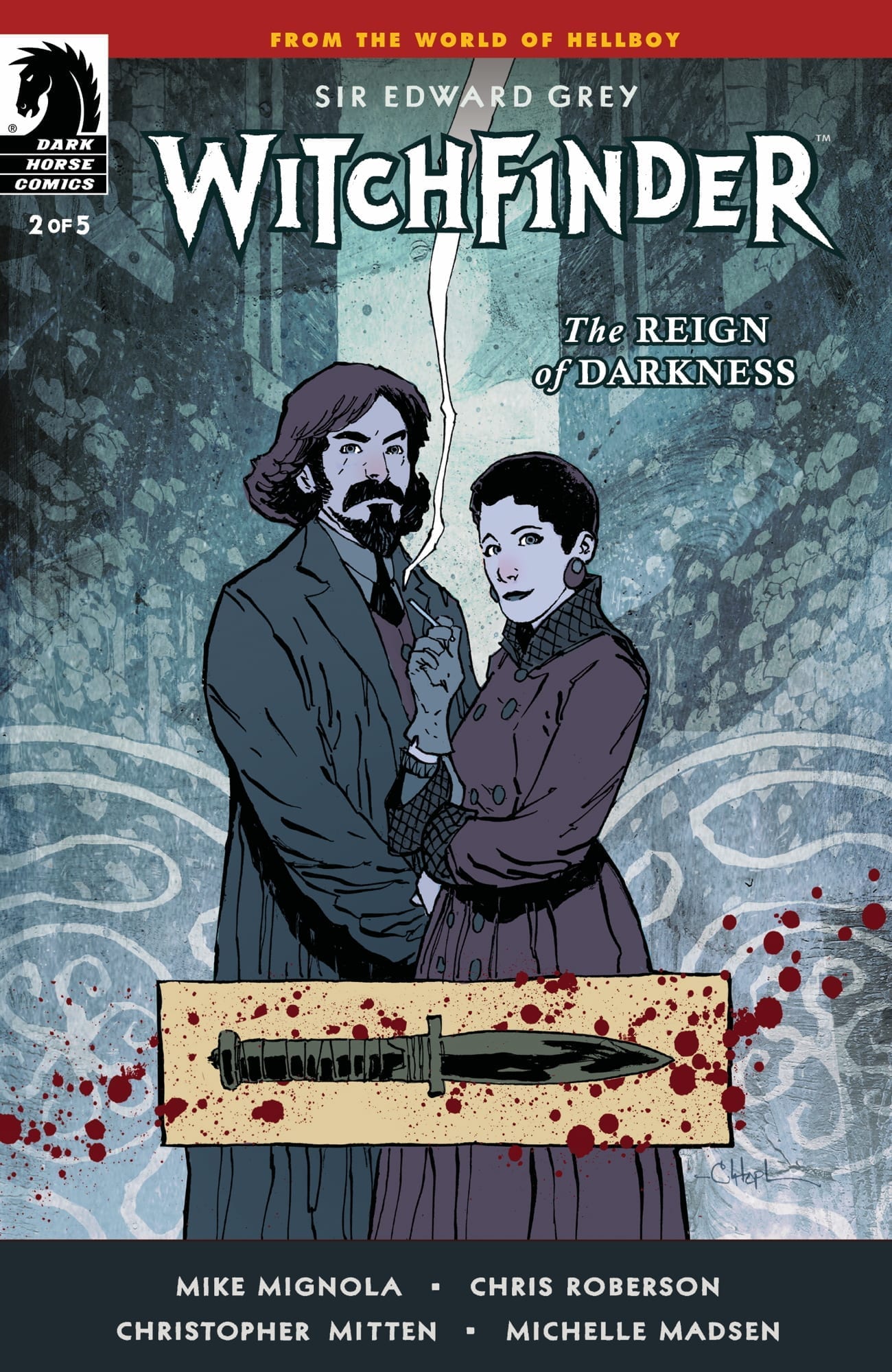 Are you reading WITCHFINDER: THE REIGN OF DARKNESS? What is your favorite Mike Mignola book? Sound off in the comments!