Buffy the Vampire Slayer celebrated its 20th anniversary this past week. The cult series featured a phenomenal blend of drama, comedy, and non-stop supernatural action. It’s been off the air for years now, but there are still plenty of shows that carry Buffy’s spirit on. Here’s a list of great series on the air right now that Buffy fans can enjoy! 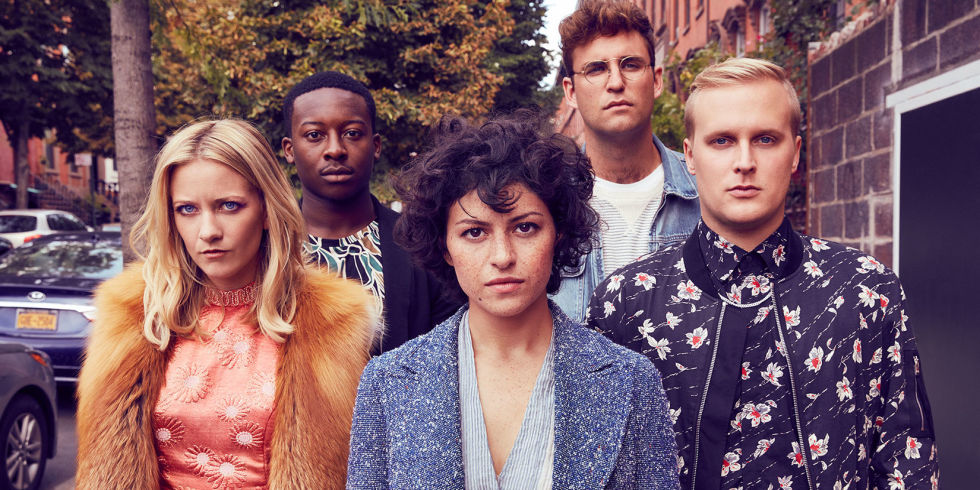 The freshman series on TBS is a delightful blend of comedy and mystery. Pulling from classic mystery books like Nancy Drew, Search Party follows a group of young people searching for a missing girl. The show features several up-and-coming comedians, and stars Arrested Development’s Alia Shawkat. The blend of natural humor with an intriguing, suspenseful story makes it worth a watch. The first season is out, with a second season confirmed by TBS.