The past comes back to haunt the Wayne family in Batman: Curse of the White Knight #6, out his week from DC Black Label. 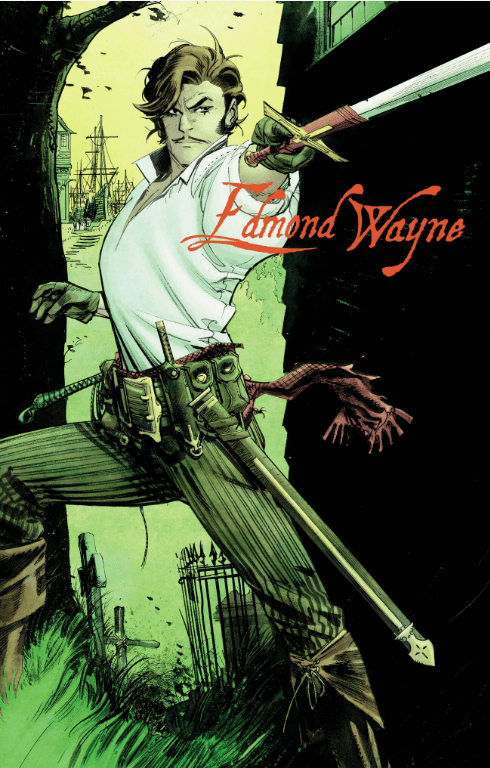 Sean Murphy dives back into the Three Musketeer-esque family history of Batman to reveal something Bruce definitely doesn’t want to hear. Batman becomes the biggest oxymoron the city has ever seen. Murphy mentioned on his twitter that he did something bold that people might not like. We’ll see how the reaction is from other readers, but I didn’t find the reveal to be earth shattering.

These are comics and nothing is permanent, so big reveals don’t do much for me anymore. The only revelation in the past decade that really made me feel anything was Jonathan Hickman with the X-Men and Moira McTaggert. No one stays dead anymore. Centuries old family history doesn’t change who Batman or Bruce Wayne are now. 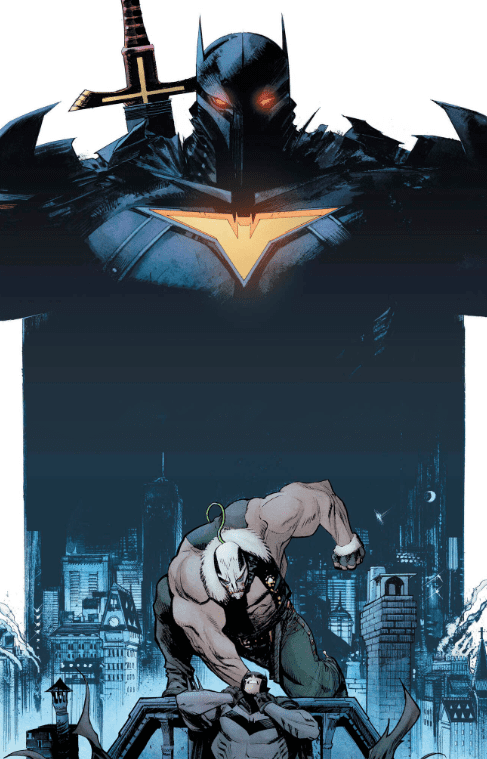 Murphy’s art in this series is sublime. His attention to detail is second to none. These panels look like they’d take most people months to complete, but I doubt it takes him long at all. His character designs are unique and Azrael’s mech-suit is awesomesauce. One day I hope we’ll see some of his art with some gaudy vivid colors. I doubt it, but a guy can dream. 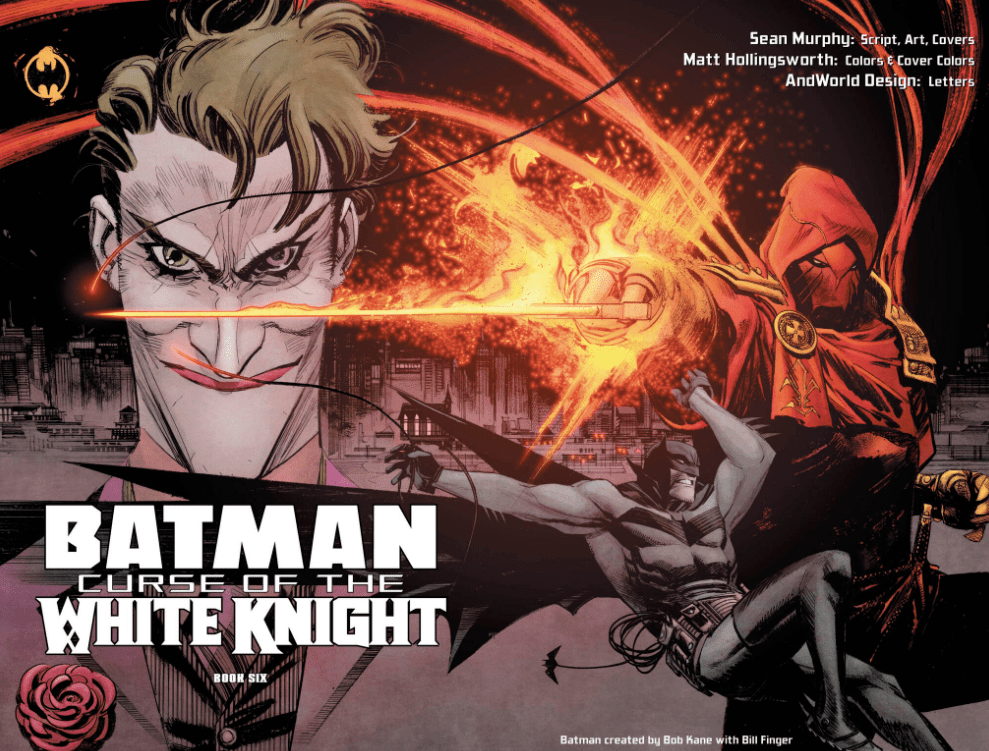 AndWorld Design takes care of the lettering in Batman: Curse of the White Knight. None of the sounds look the same to give different inflection to the same type of noise. Everything is easy to read, even the tiny noises from tossing keys. This issue is full of dialogue and plenty of action so AndWorld had no problem staying busy with this one.

Batman: Curse of the White Knight really is a beautiful book. Each issue is meticulously drawn with so much detail in mind. Murphy is one of the most original artists in comics, there’s nothing out there quite like it. This story is a non-stop adventure from cover to cover, but it has its mystery as well. I’m reminded of Indiana Jones by the storytelling here. More is revealed the deeper and deeper they dive into history.

Flashback scenes allow Murphy to draw some stellar old outfits and classic architecture. I’m sure those are his favorite panels to draw, especially when you can see the extra detail and creativity that goes into the layout of those drawings. With the obvious references to the Three Musketeers, this is a comic you could recommend to those history and literature lovers that haven’t tested the waters of comic books.

It is always a treat to experience different creators’ takes on Batman. Elseworlds and other offshoot stories have put Batman in different locations with different challenges. Sean Murphy might have created one of the most interesting and successful alternative universes for the Dark Knight. I can’t think of any other alternate universes that have gotten this many sequels and one shots, and from what I gather, it sounds like there are more to come. 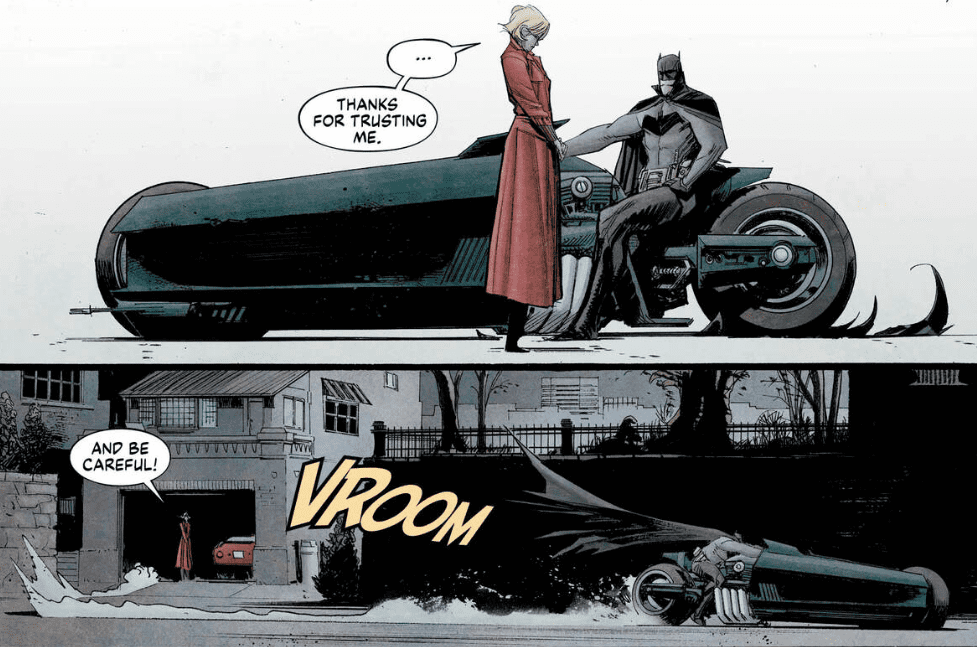 While the review was a little lackluster than what I was led to believe, I think it won’t be fully felt until next issue. We only know the information now, we don’t know how it will affect Batman, who else will find out, and how they will react. See you next month. Same Bat-Time. Same Bat-Channel.

What did you think of Batman: Curse of the White Knight #6? How do you think Batman will handle the new information? Do you think this changes anything? Let us know in the comments below.