All This Too Shall Pass is a new comic on Kickstarter that asks the question, “What does it mean to save the world in an era of climate change?”

The campaign launched today (2/12) from writer Mark O. Stack. Art on the comic is being handled by a series of cartoonists: Brett Marcus Cook, Cait Zellers, Ravi Teixeira, and Beth Barnett.

O. Stack calls the series “an exploration of a world where superheroes struggle with what it means to save a world that seems bent on its own destruction and how we might be able to find hope in spite of it all.” The story is told in a series of vignettes in different time periods, with each vignette handled by a different artist.

This is O. Stack’s second Kickstarter campaign, having successfully funded and fulfilled his first one last year. All This Too Shall Pass is currently seeking to raise $5,300 for production, and shipping (you can see a full funding breakdown on the campaign page).

The campaign offers a plethora of rewards for backers, including digital and physical copies of the comic, as well as additional comics and graphic novellas. There is also a $75 reward tier that will get three backers drawn into the comic for a cameo appearance.

Take a look at some pages from All This Too Shall Pass below: 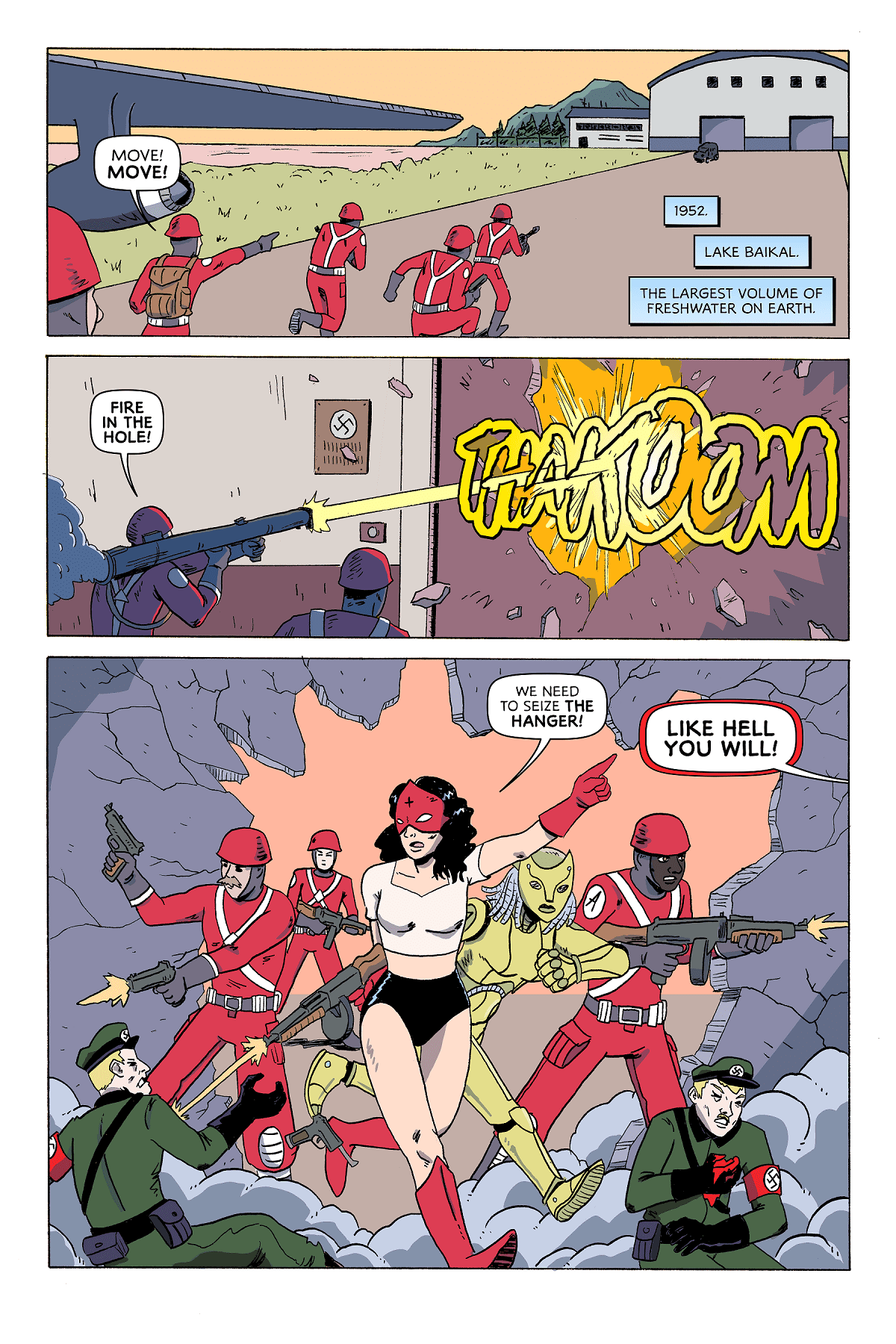 “Not just a meditation on the feelings of despair or hopelessness that one might feel in this current climate crisis, All This Too Shall Pass is looking to offer readers an earnest expression of what hope in the face of this insurmountable fight might look like.” 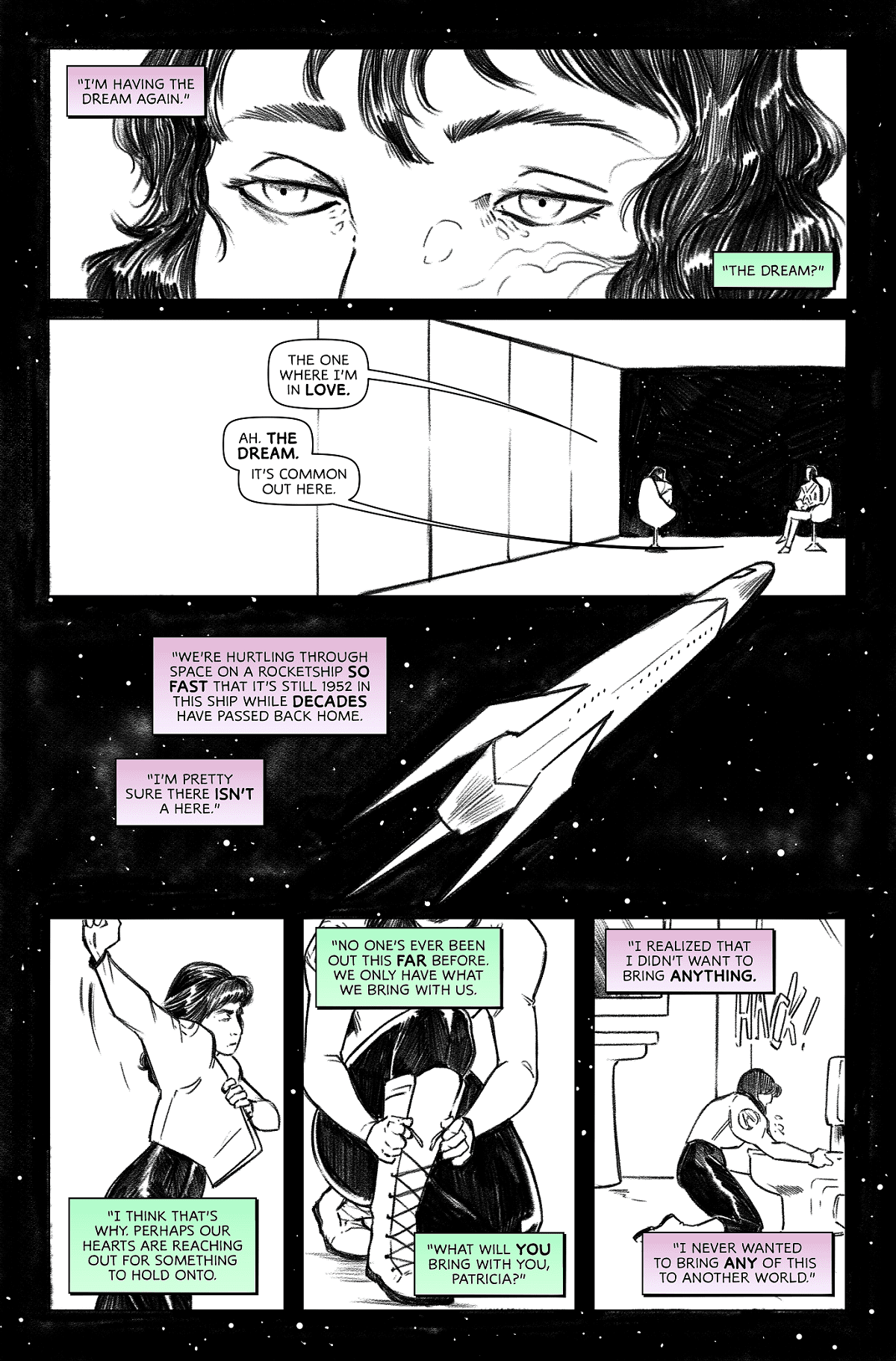 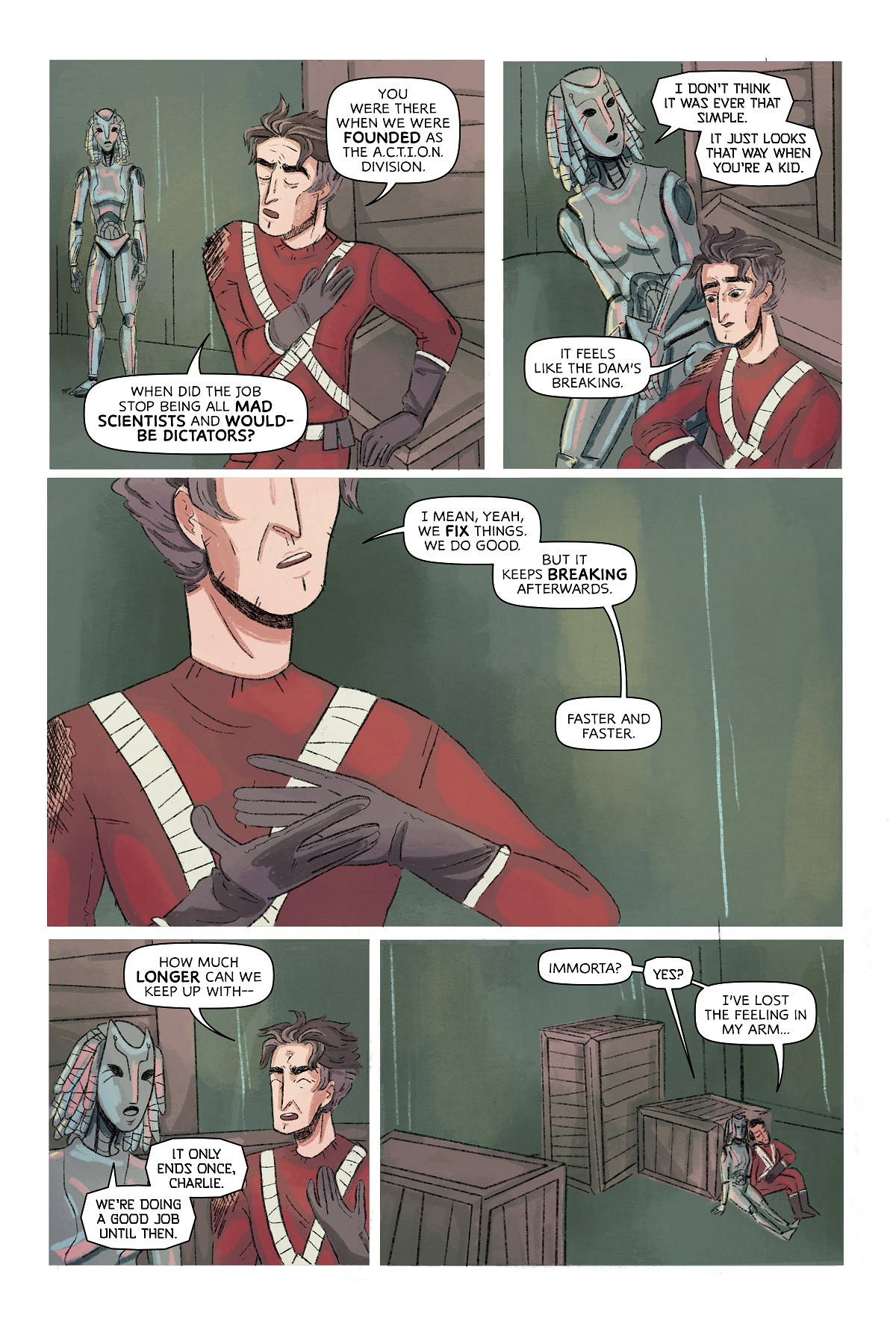 You can learn more about the project
and back the campaign by clicking here.