DRAGONFLY AND DRAGONFLYMAN #5 hits your local comic book store March 18th, but thanks to Ahoy Comics, Monkeys Fighting Robots has an exclusive four-page preview for you.

About the issue:
Our season concludes with a final confrontation between Dragonfly and Stinger! Will the partners make amends? Or do some wounds just run too deep? Meanwhile on Earth Alpha, Fortune City holds a parade in honor of its truly inspirational hero—STINGER! But wait…will someone feel left out? Find out the answers to this and more in our grand finale! Plus illustrated text stories!

DRAGONFLY AND DRAGONFLYMAN #5 is by writer Tom Peyer and artist Peter Krause, with finishes by Leonard Kirk and Juan Castro, colors by Paul Little, and letters by Rob Steen. The cover is by Jamal Igle.

As seen in this exclusive preview, this issue puts a satirical spin on “Snowbirds Don’t Fly”, the classic anti-drug story from Green Arrow/Green Lantern issues #85 and 86 by Dennis O’Neil and Neil Adams. The story featured Green Arrow discovering that his sidekick Speedy was addicted to heroin, and became an iconic and historic landmark in comic book history.

Ahoy really tries to give their readers a big bang for their buck, so for your $3.99 you’ll also get a slew of backup content in addition to the main comic (see the credits page below). The publisher is one of many smaller publishers making a name for themselves in recent years by putting out original, inventive, and thought-provoking stories.

Check out the DRAGONFLY AND DRAGONFLYMAN #5 preview below: 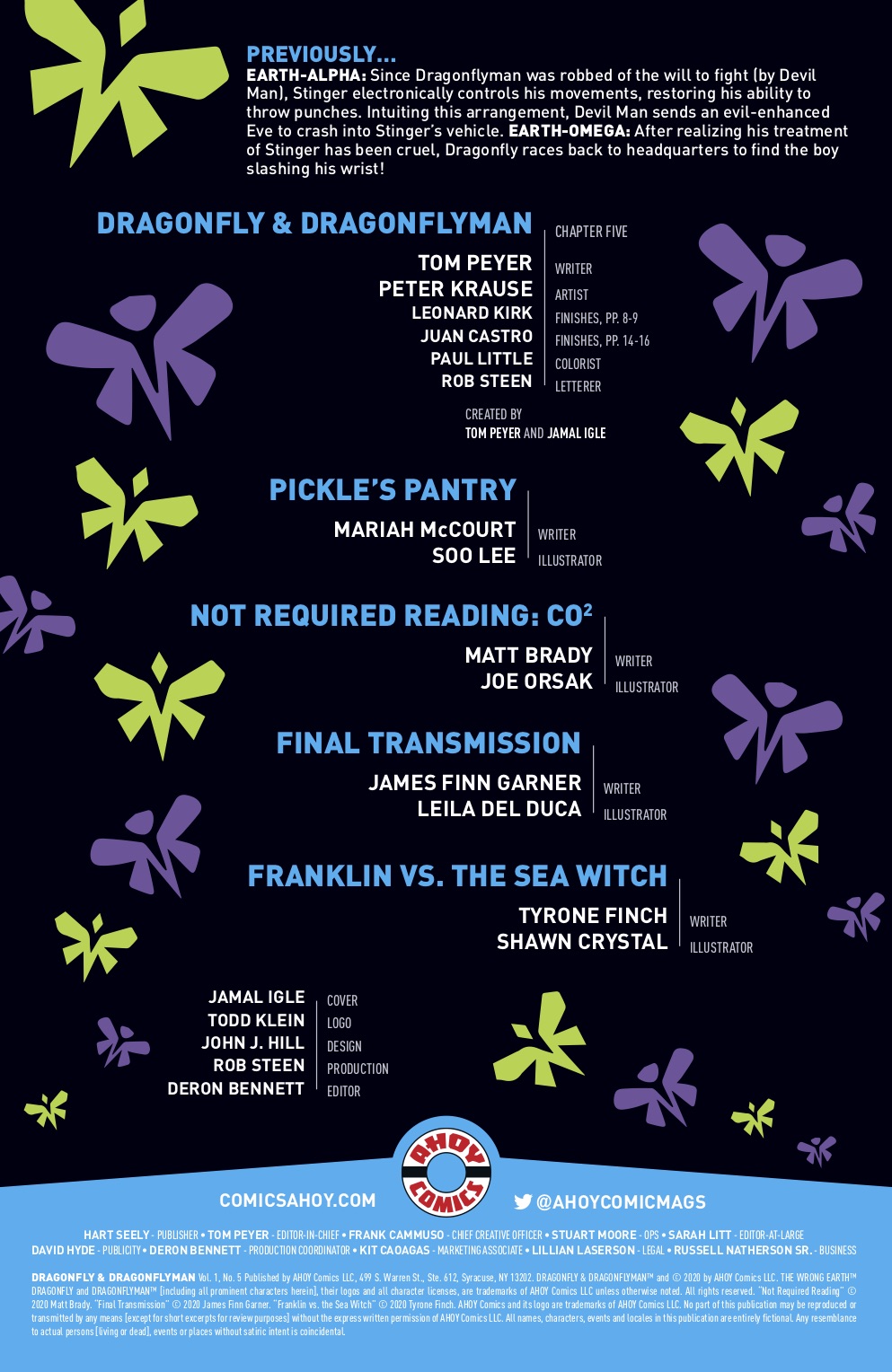 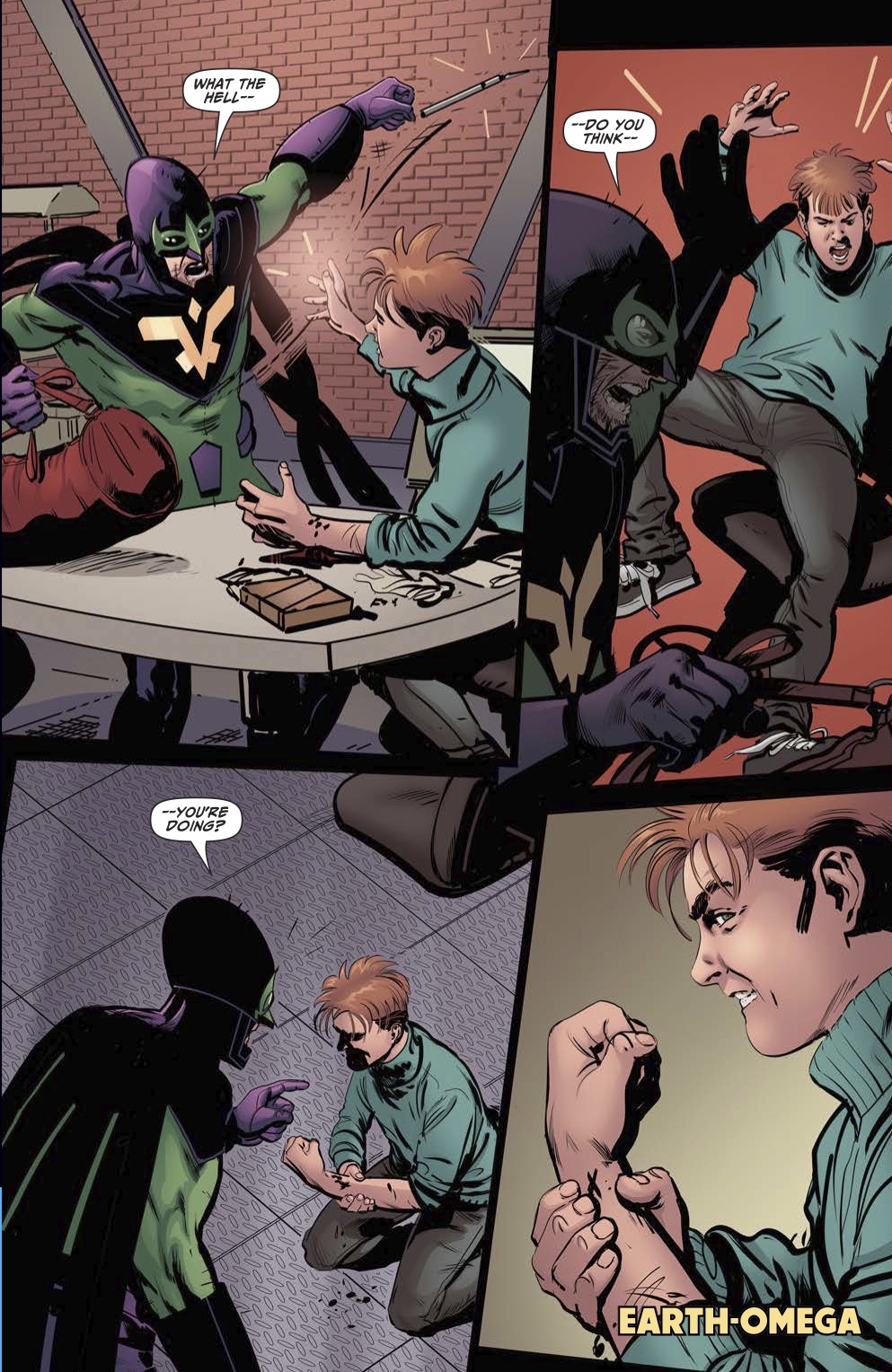 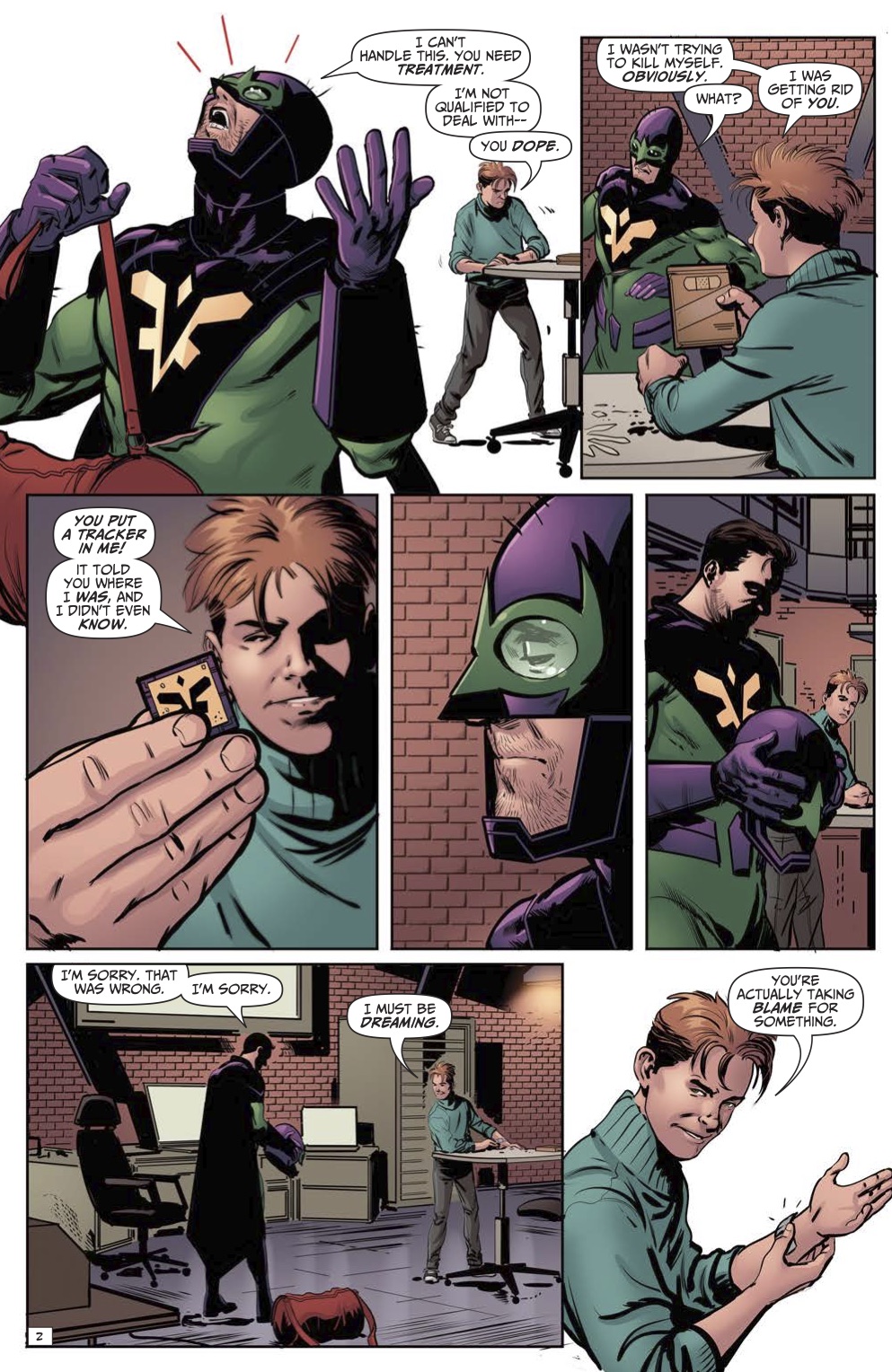 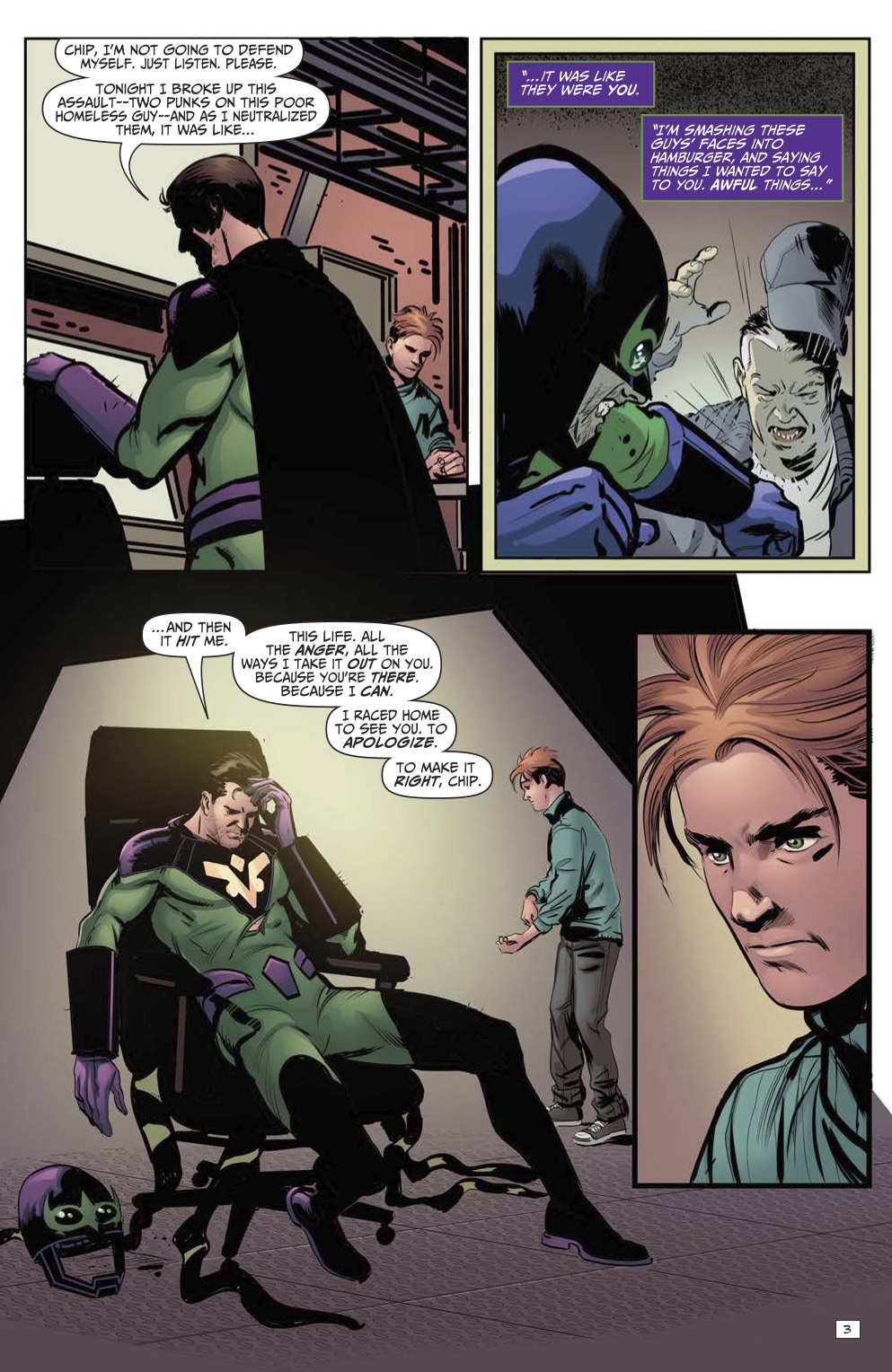 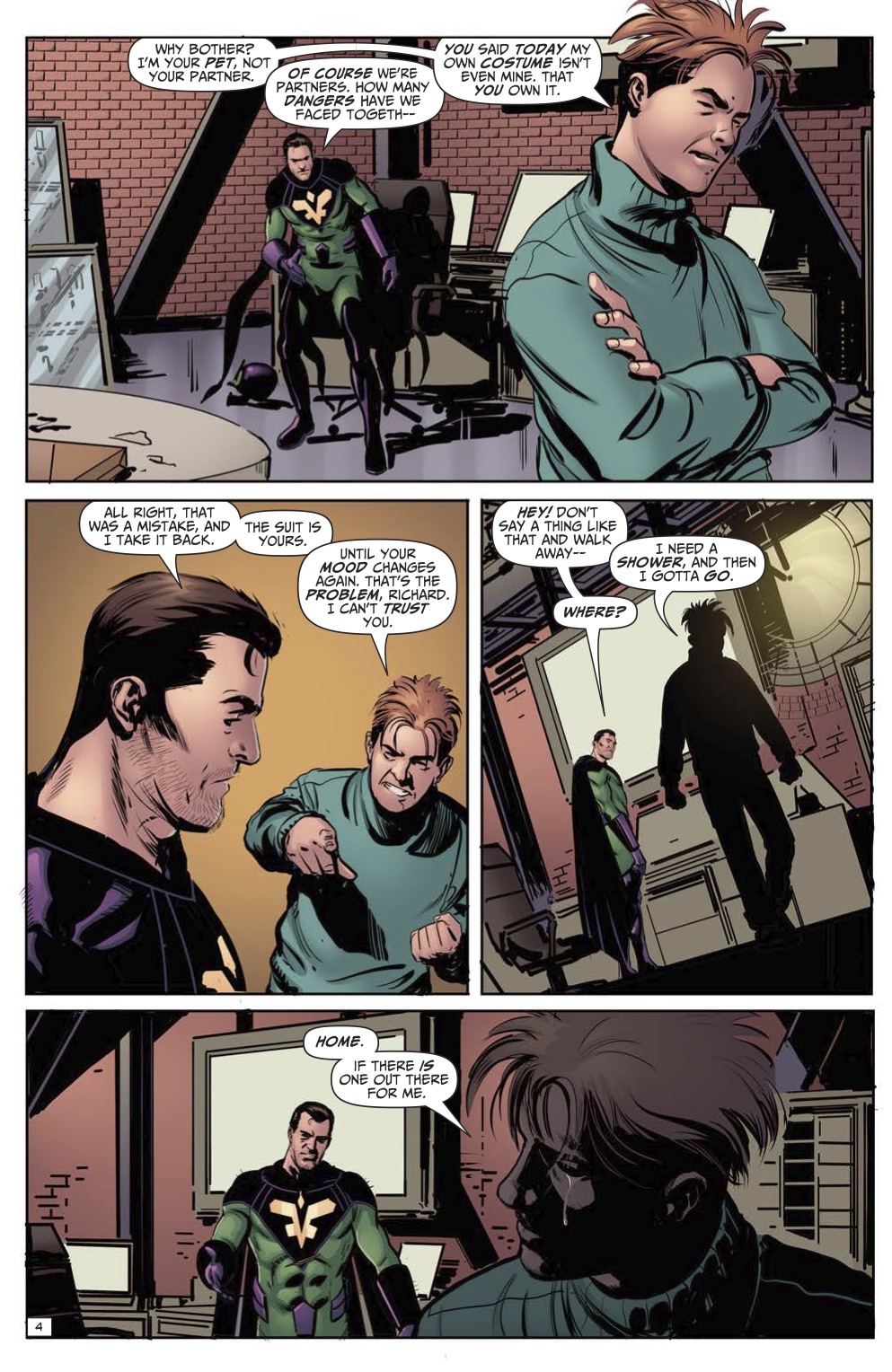 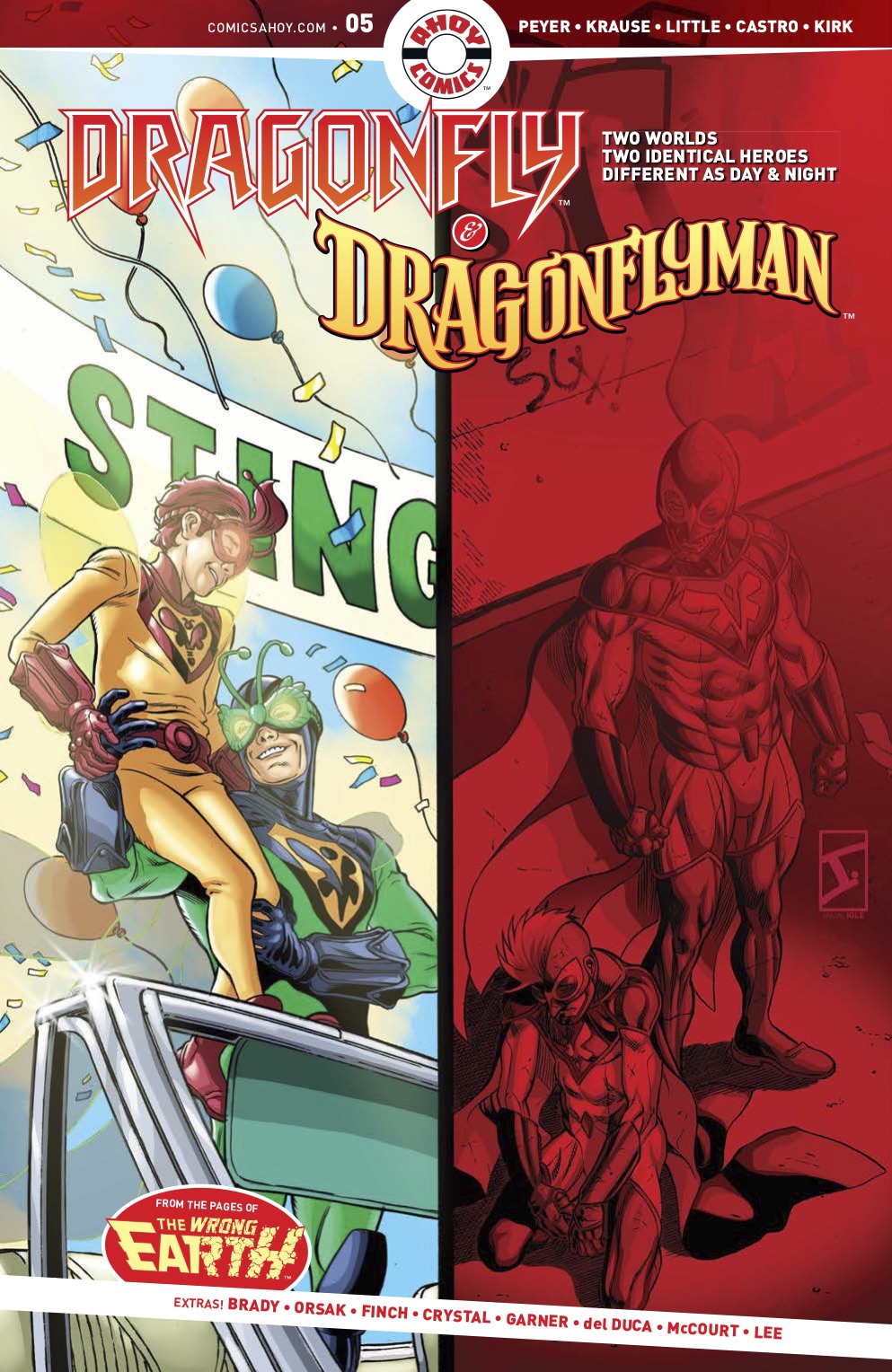 Are you reading DRAGONFLY AND DRAGONFLYMAN? Sound off in the comments!