Oberon #5 hits your local comic book shop on July 10, but thanks to AfterShock Comics, Monkeys Fighting Robots has a eight-page exclusive preview.

The dethroned King of the Fairies’ sordid past is revealed as Oberon comes face-to-face with his former servant – PUCK. But is he friend…or foe?

Check out the preview below. 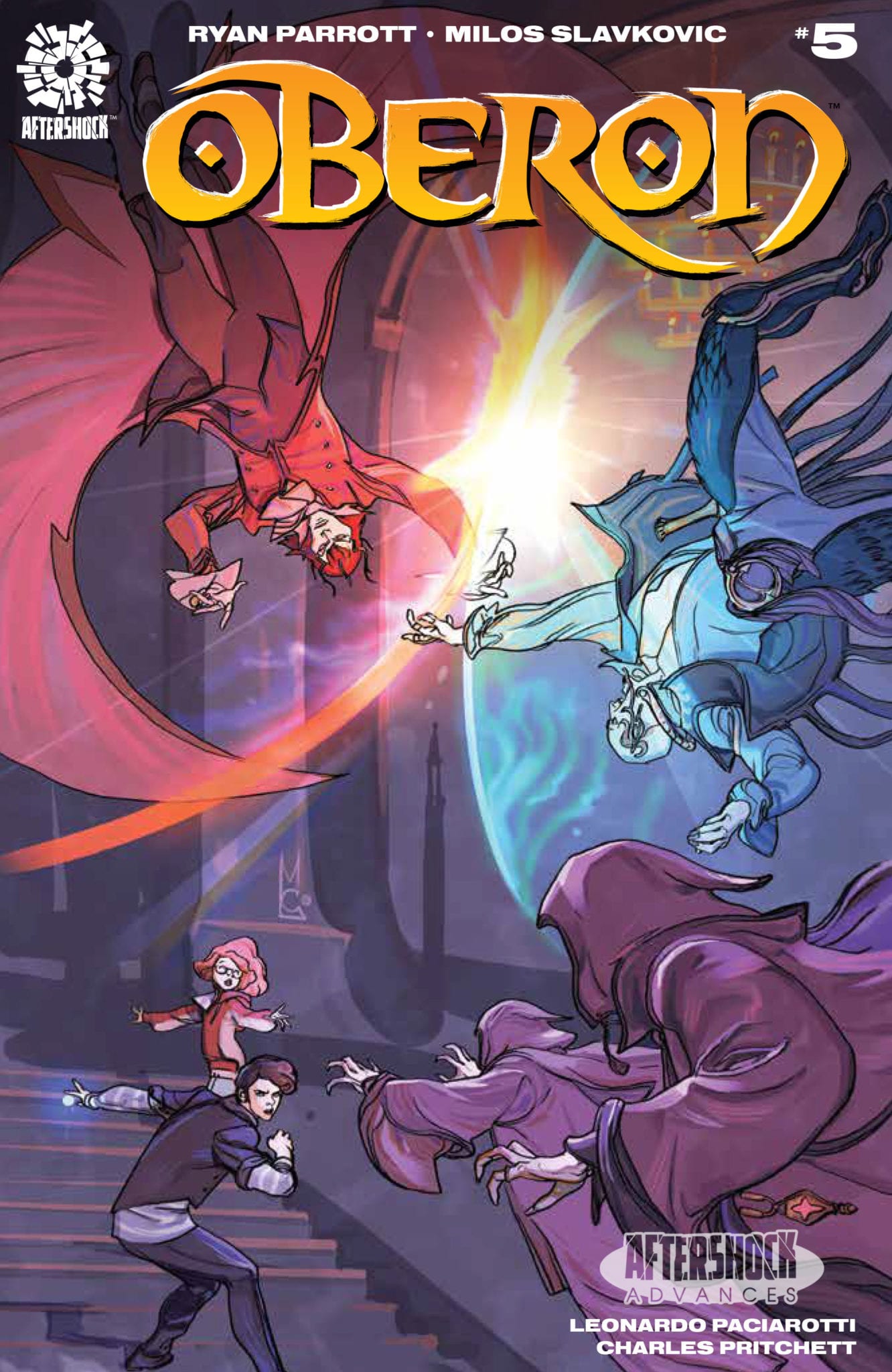 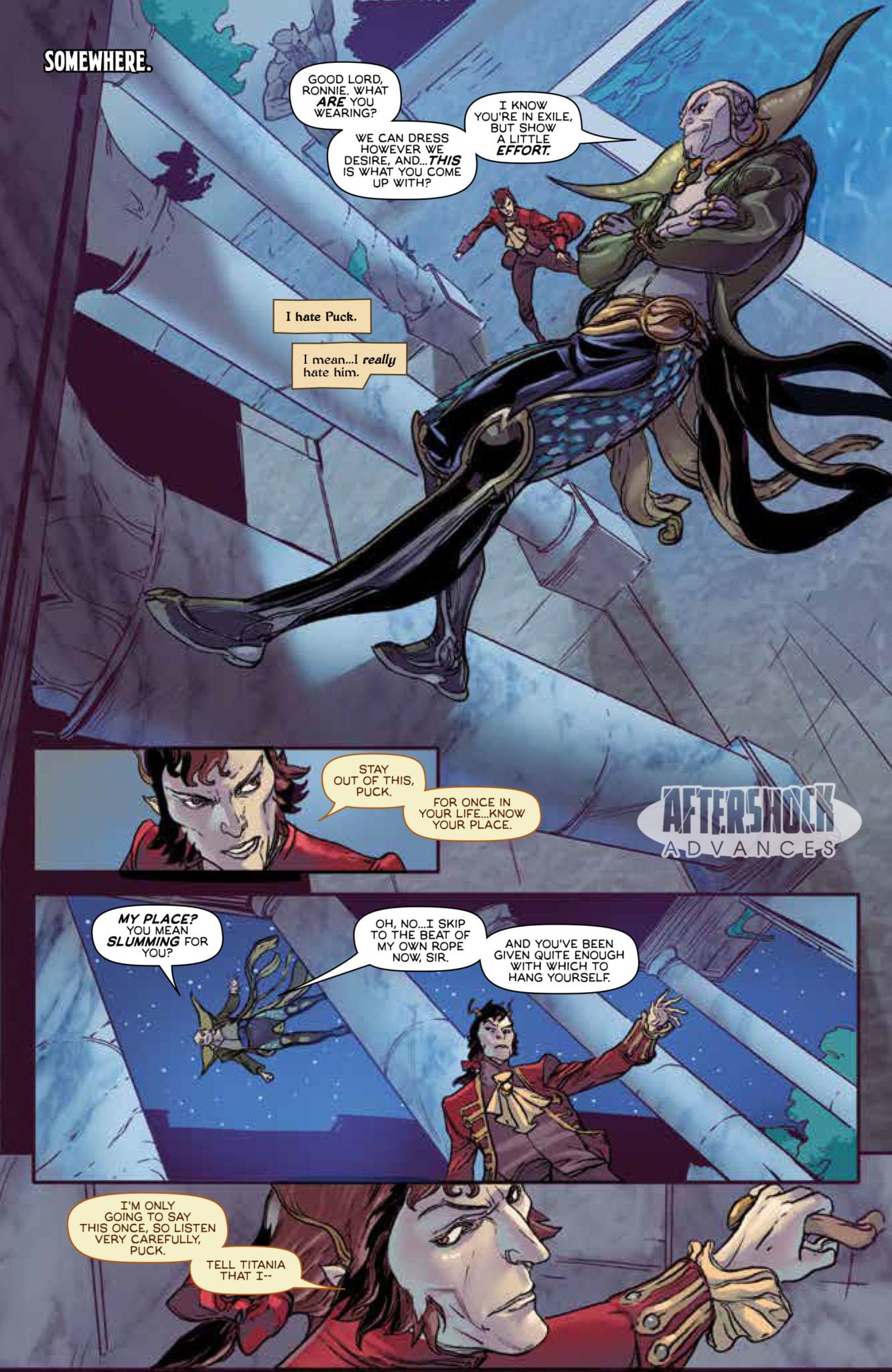 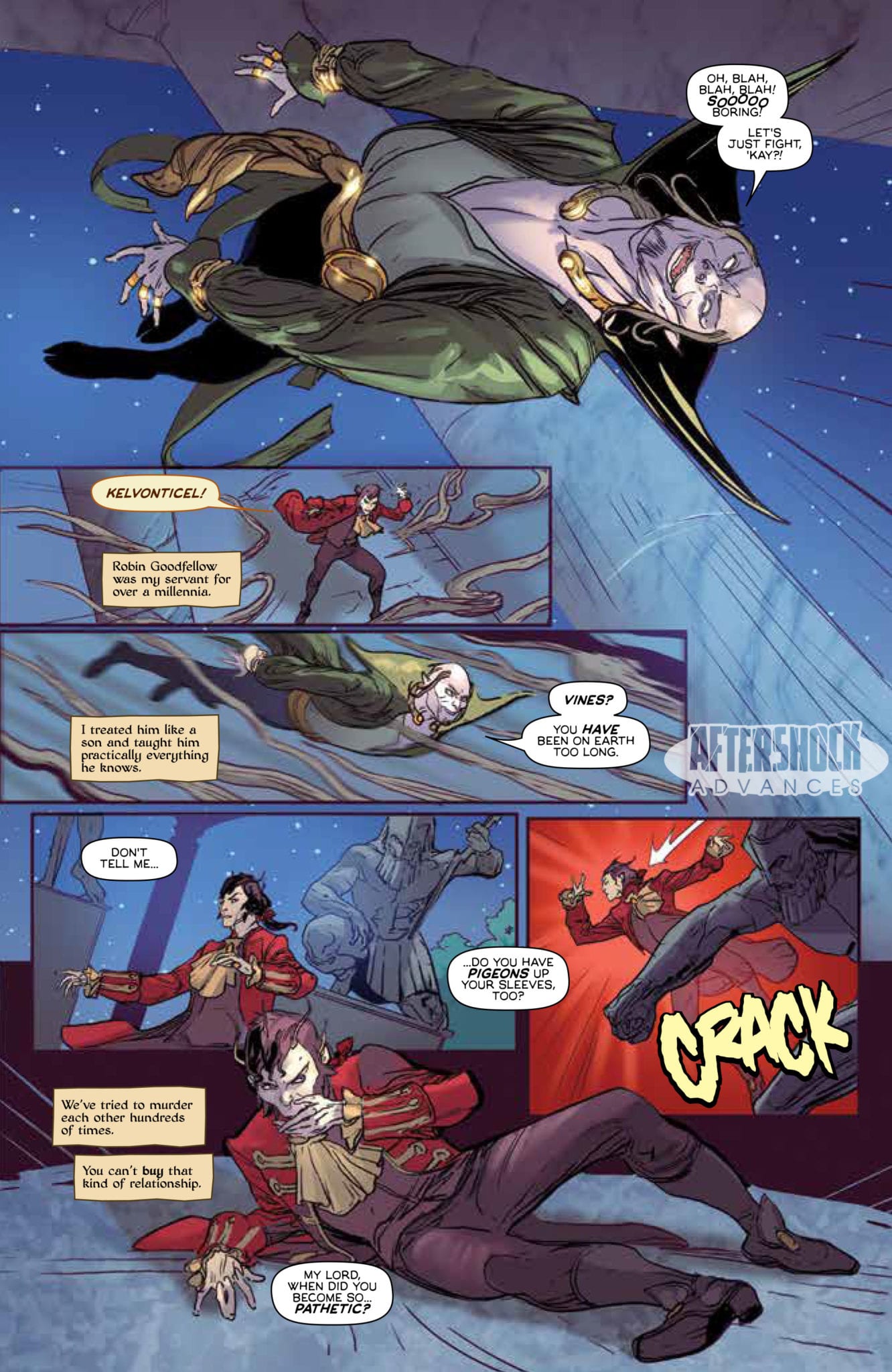 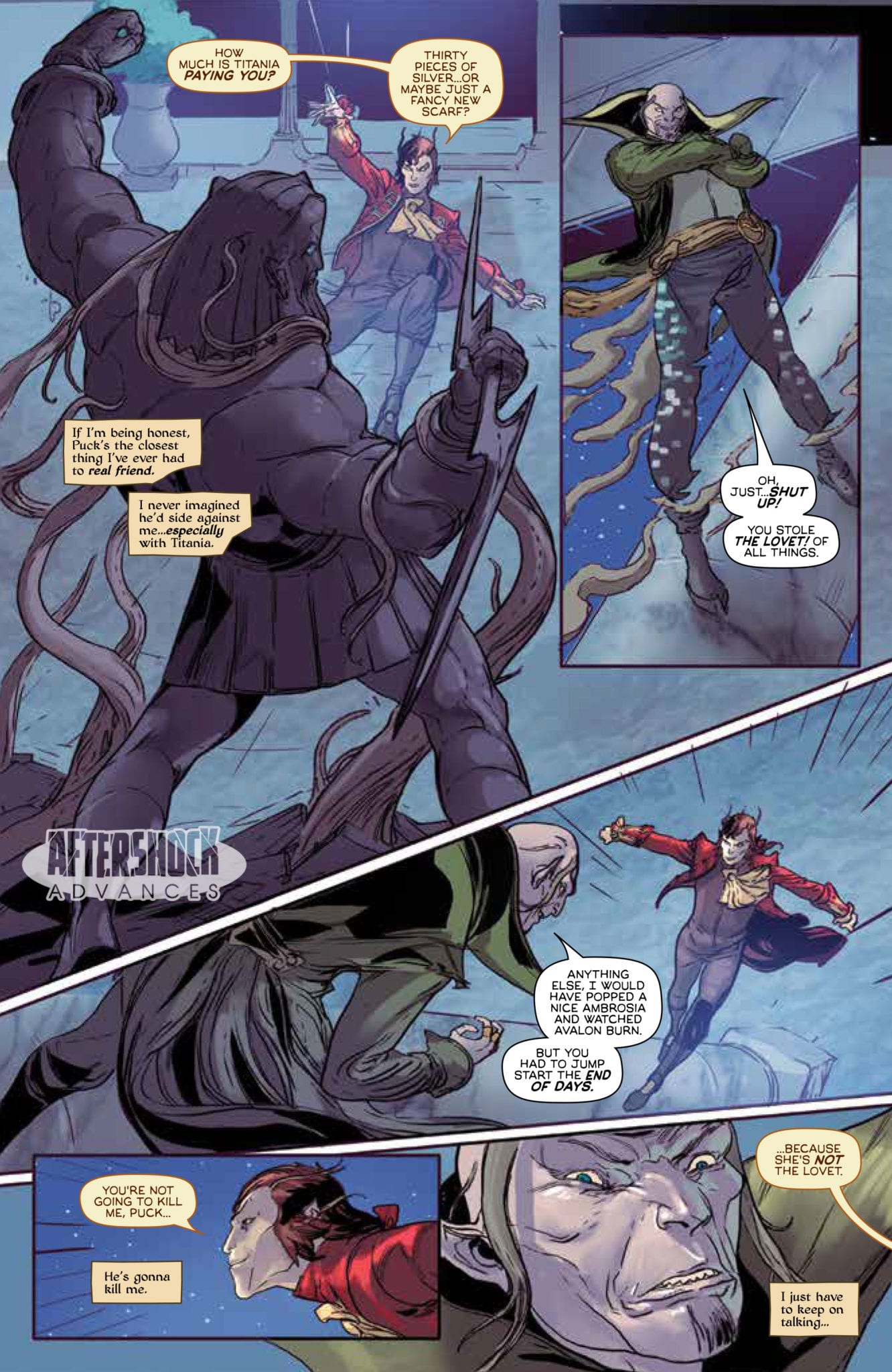 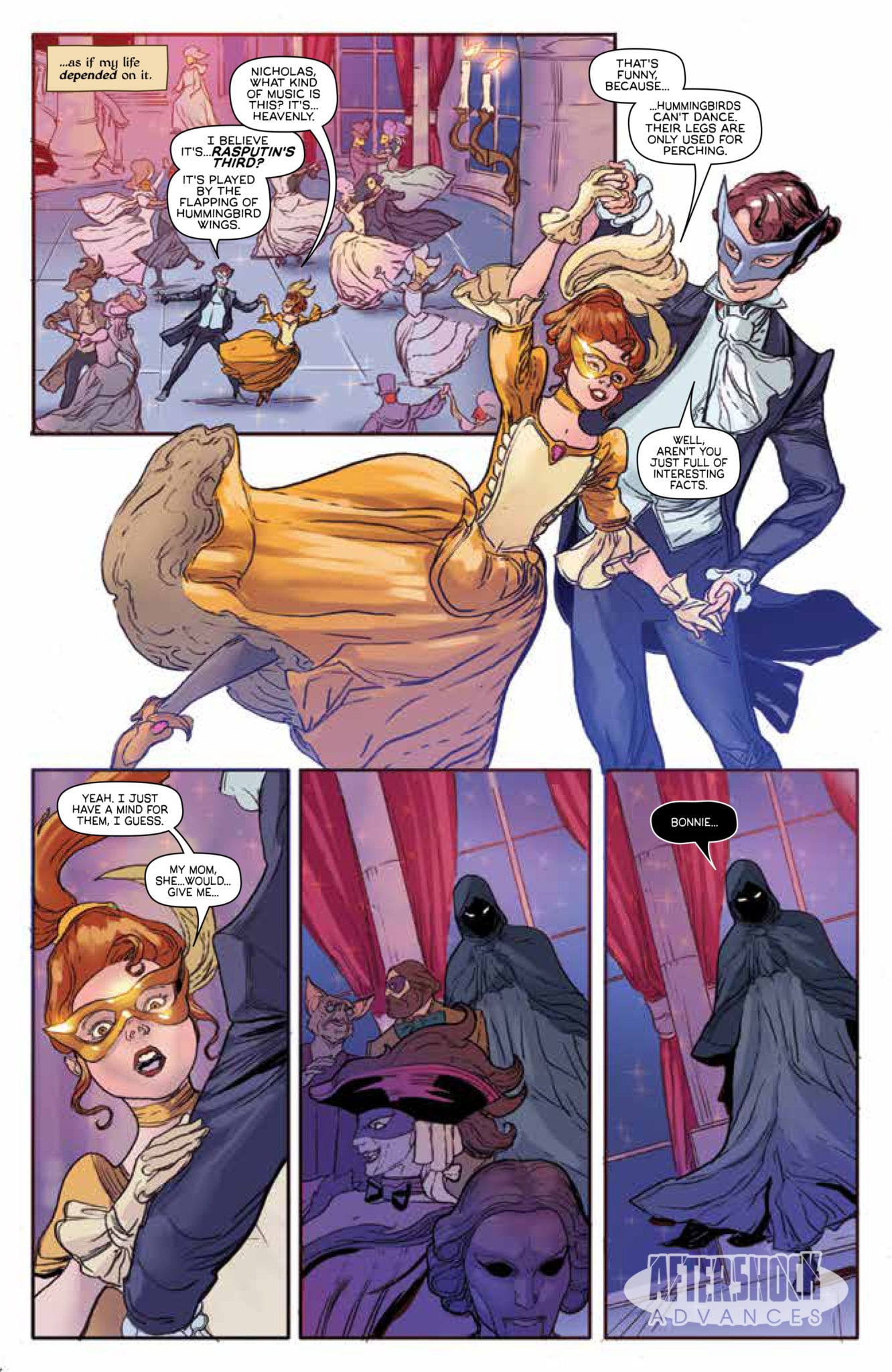 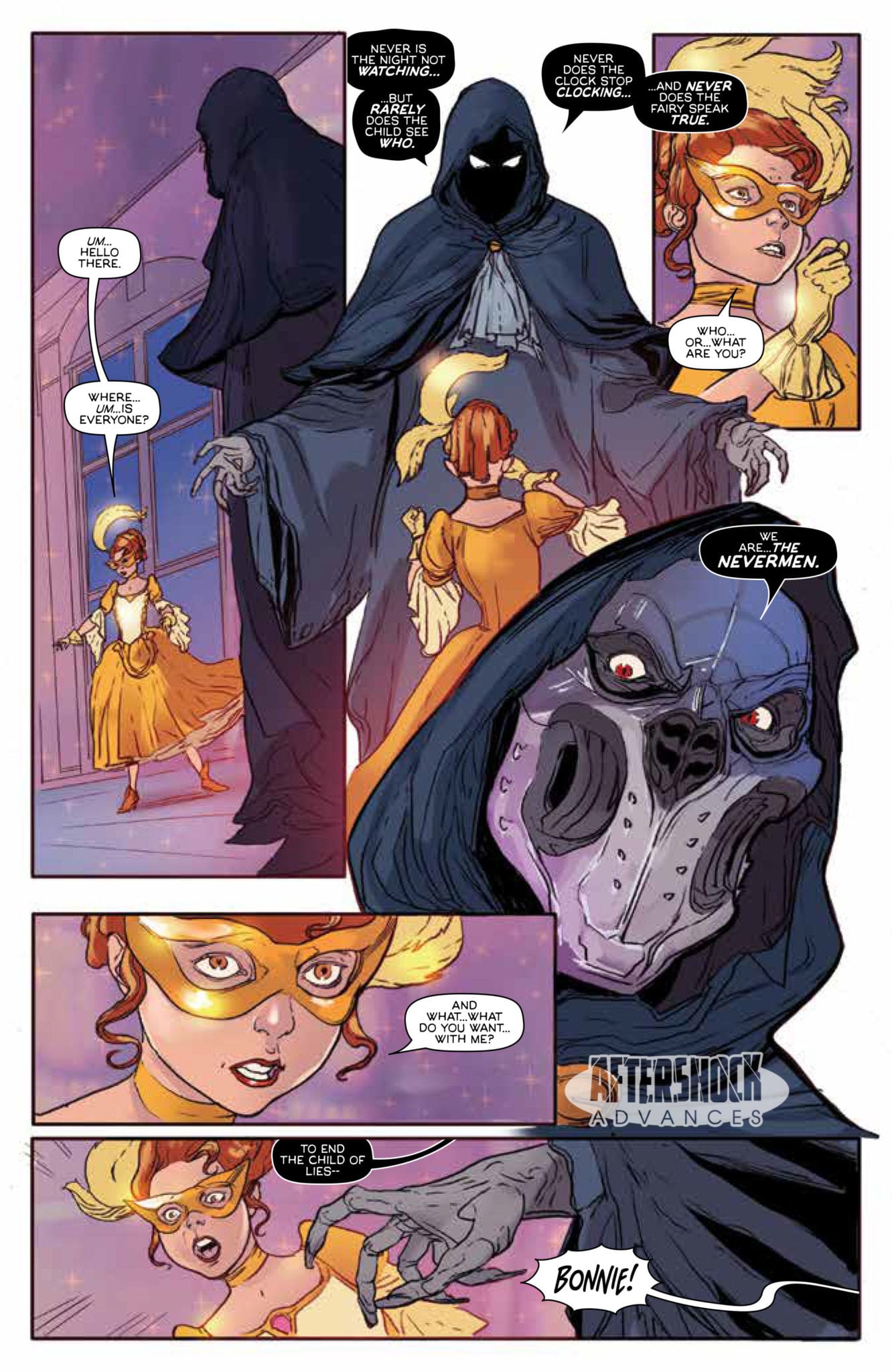 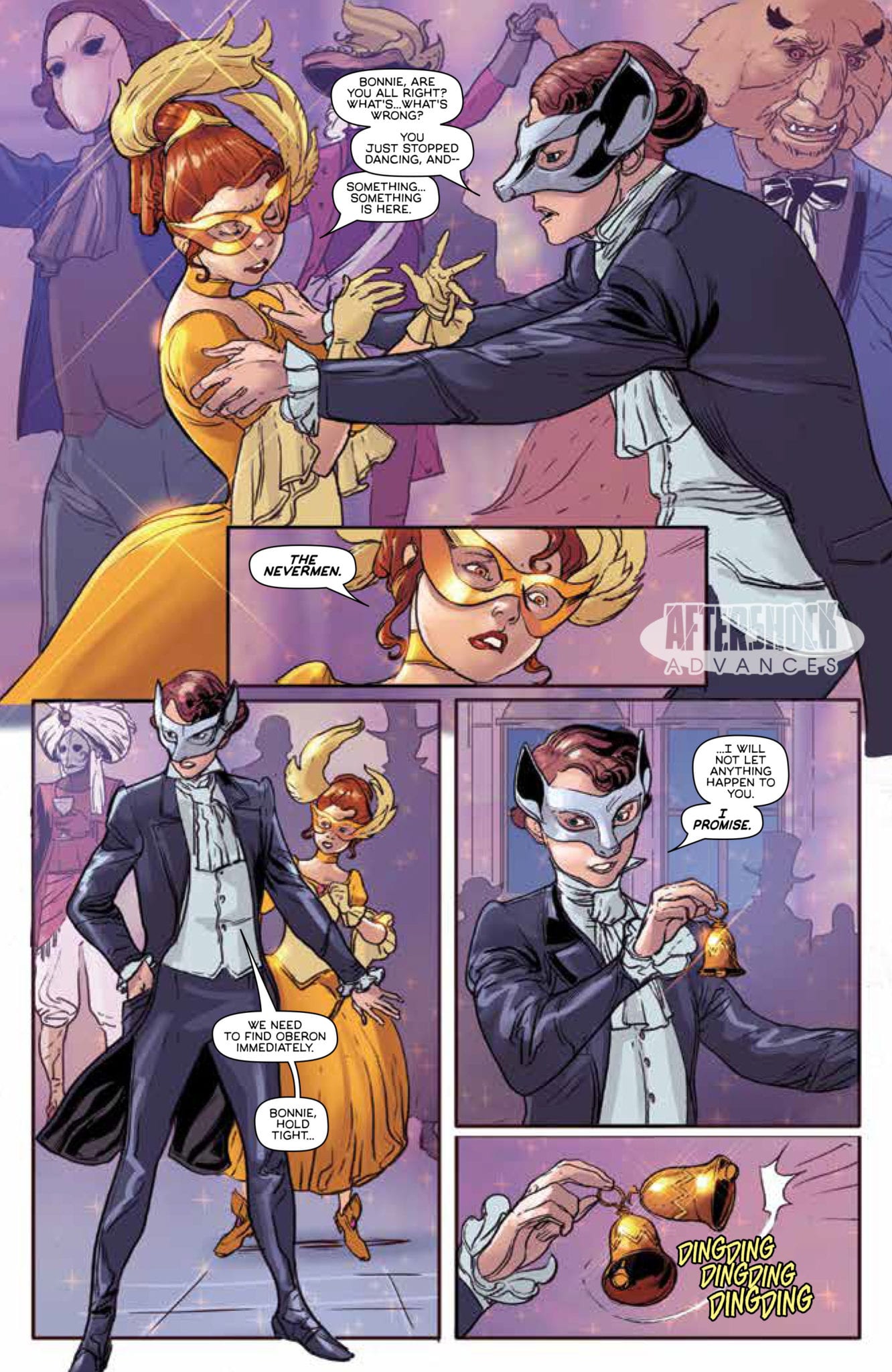 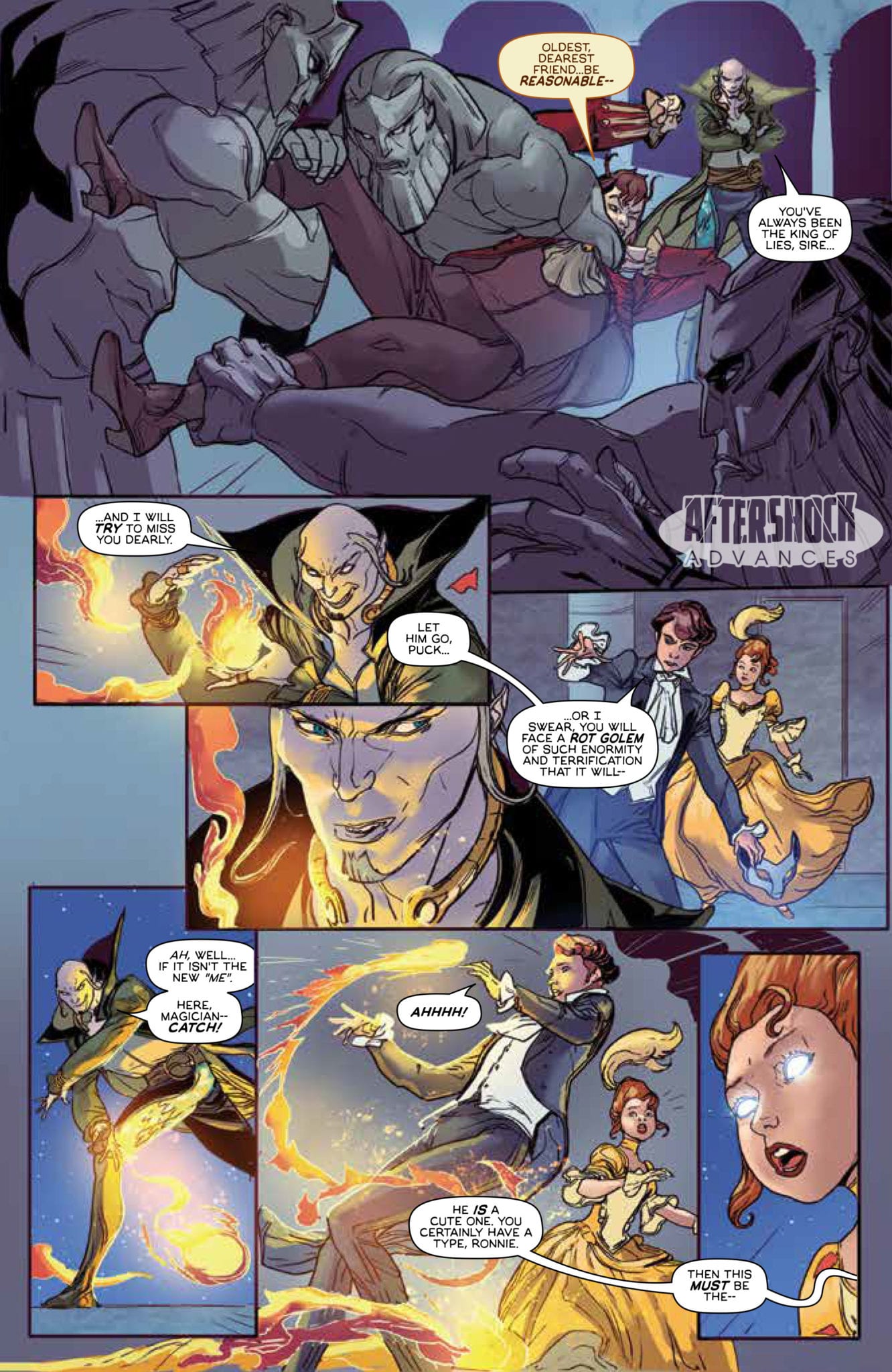 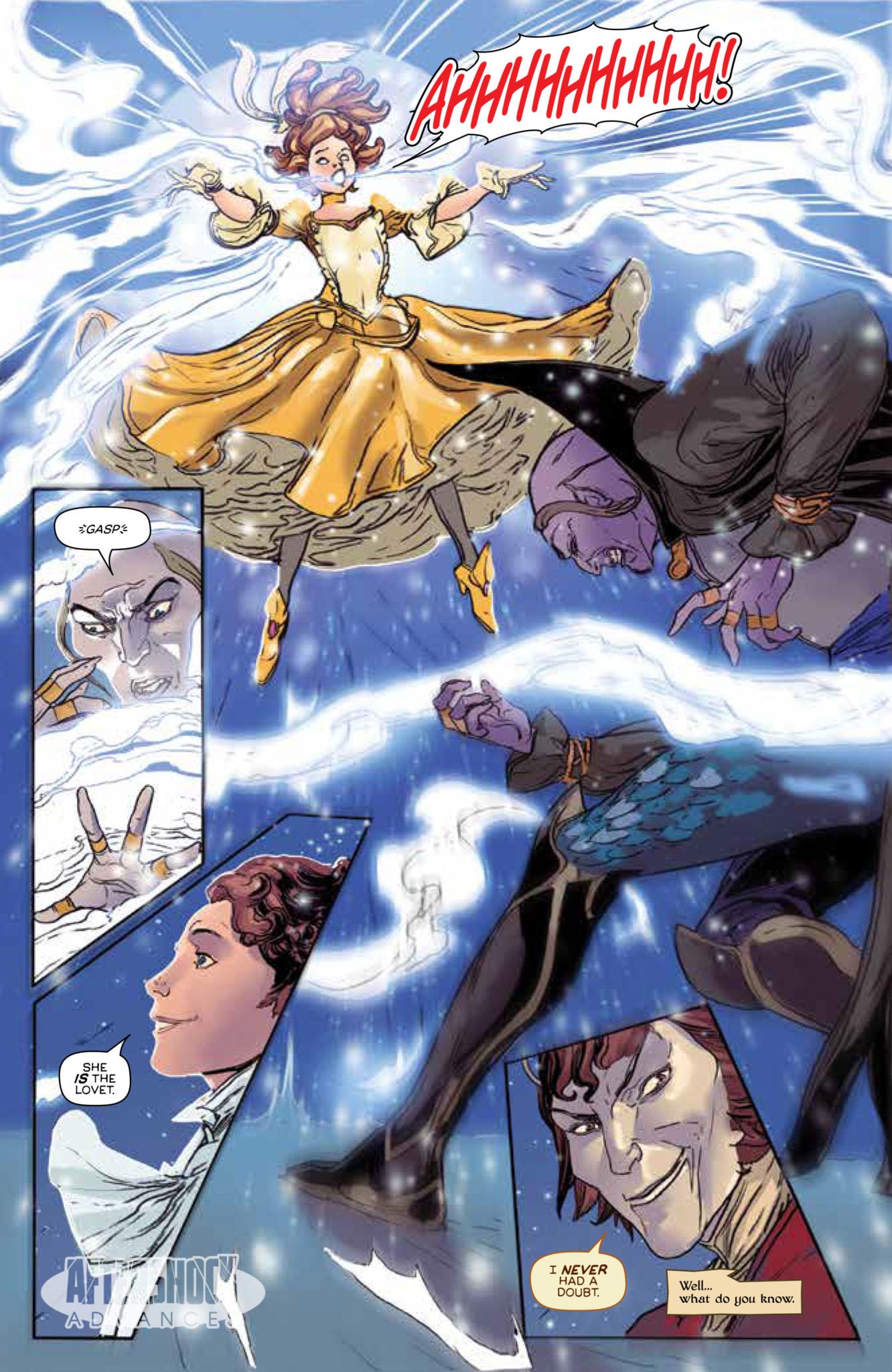 - Advertisement -
680
Find out how to get the
Monkeys Fighting Robots magazine!

Brilliant and inclusive, this series of Doctor Who: The Thirteenth Doctor comics is promising to be bigger and better than the last.
Read more
Comic Book News

Review: The Fires of War and Retribution Burn in KILL WHITEY DONOVAN #5