A Walk Through Hell #12 hits your local comic book shop on July 24, but thanks to AfterShock Comics, Monkeys Fighting Robots has a seven-page exclusive preview.

A Walk Through Hell is a modern American horror unlike no other, written by Garth Ennis (Preacher, The Boys, The Punisher) and drawn by Goran Sudžuka (Y: The Last Man, Hellblazer), Ive Svorcina handled colors, and Rob Steen lettered the issue.

About A Walk Through Hell #12:

Carnahan—or what now looks out from behind his eyes—finally tells Shaw the truth about what’s in store for humanity. As the world begins its transformation according to the villain’s grand design, Shaw realizes she has only one card left to play—one that will almost certainly mean her own destruction.

Check out the preview below 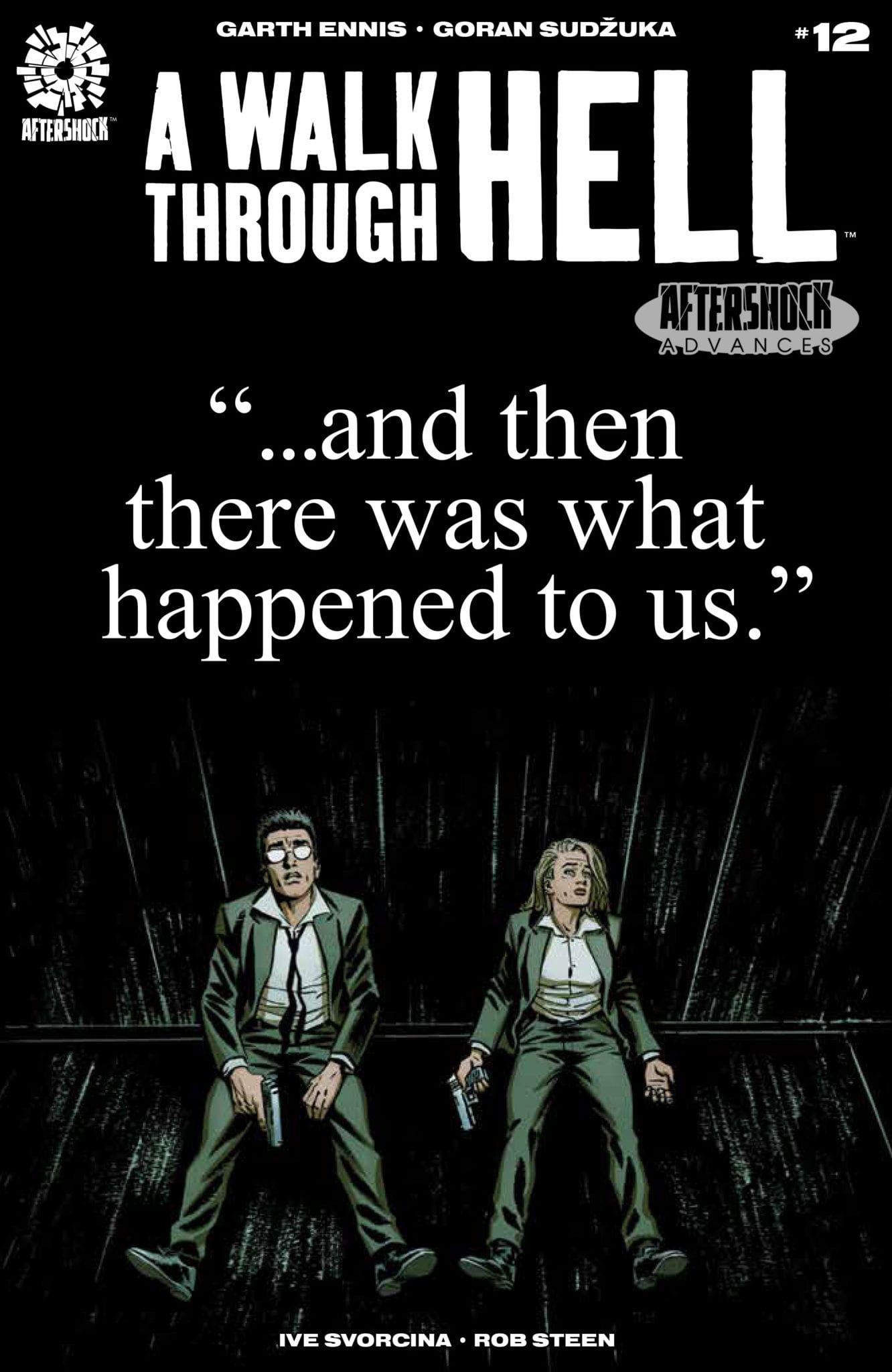 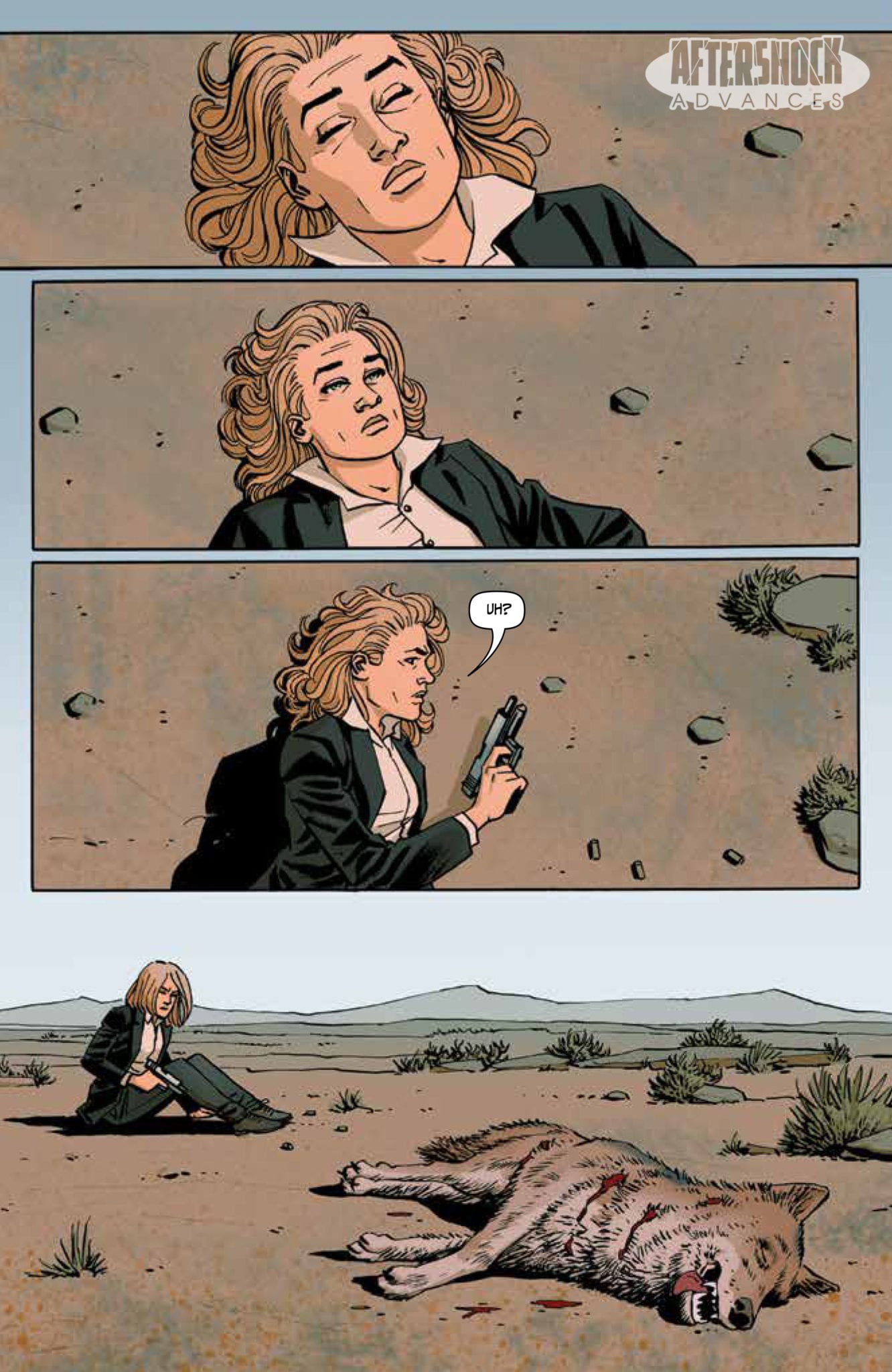 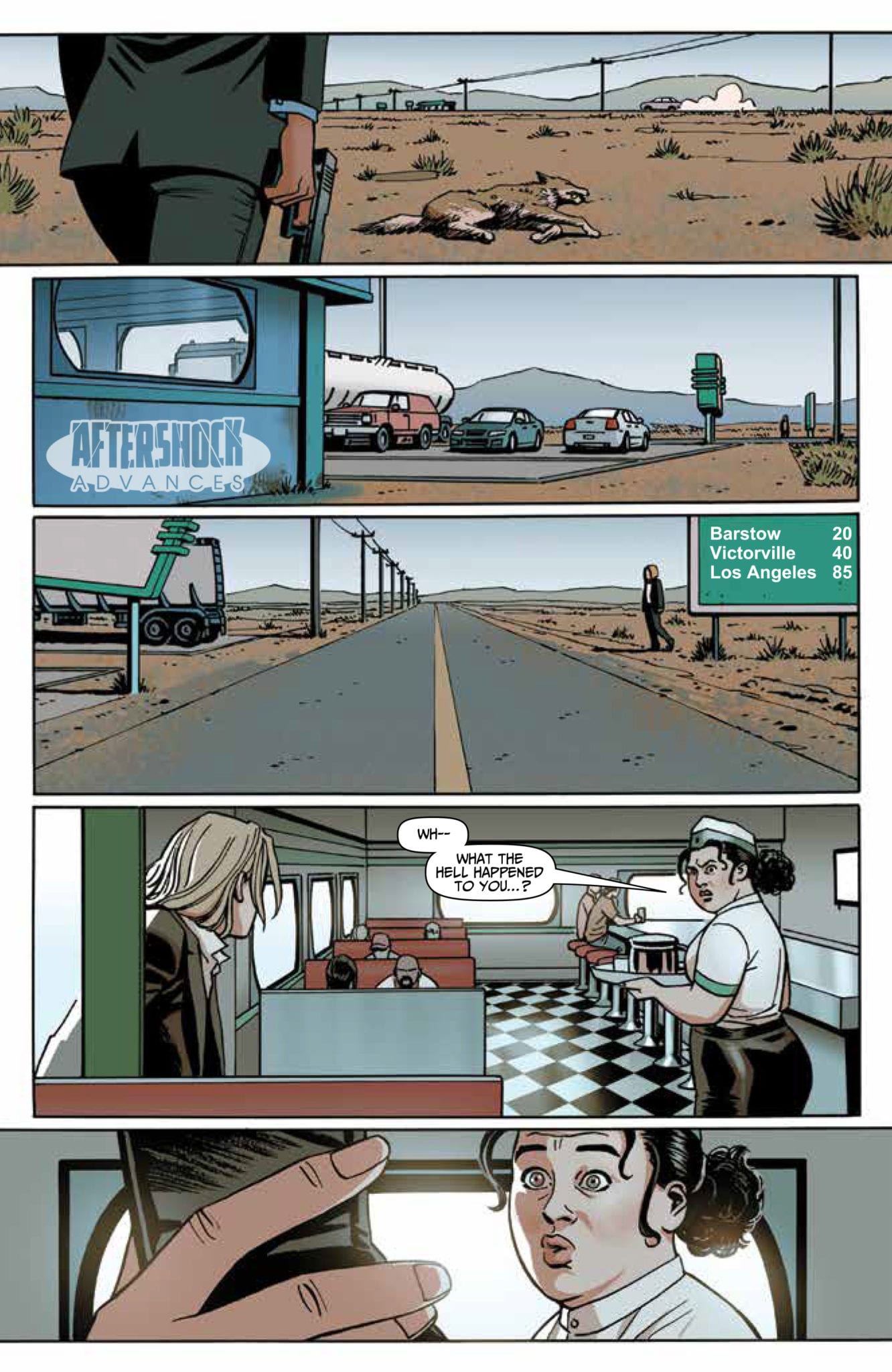 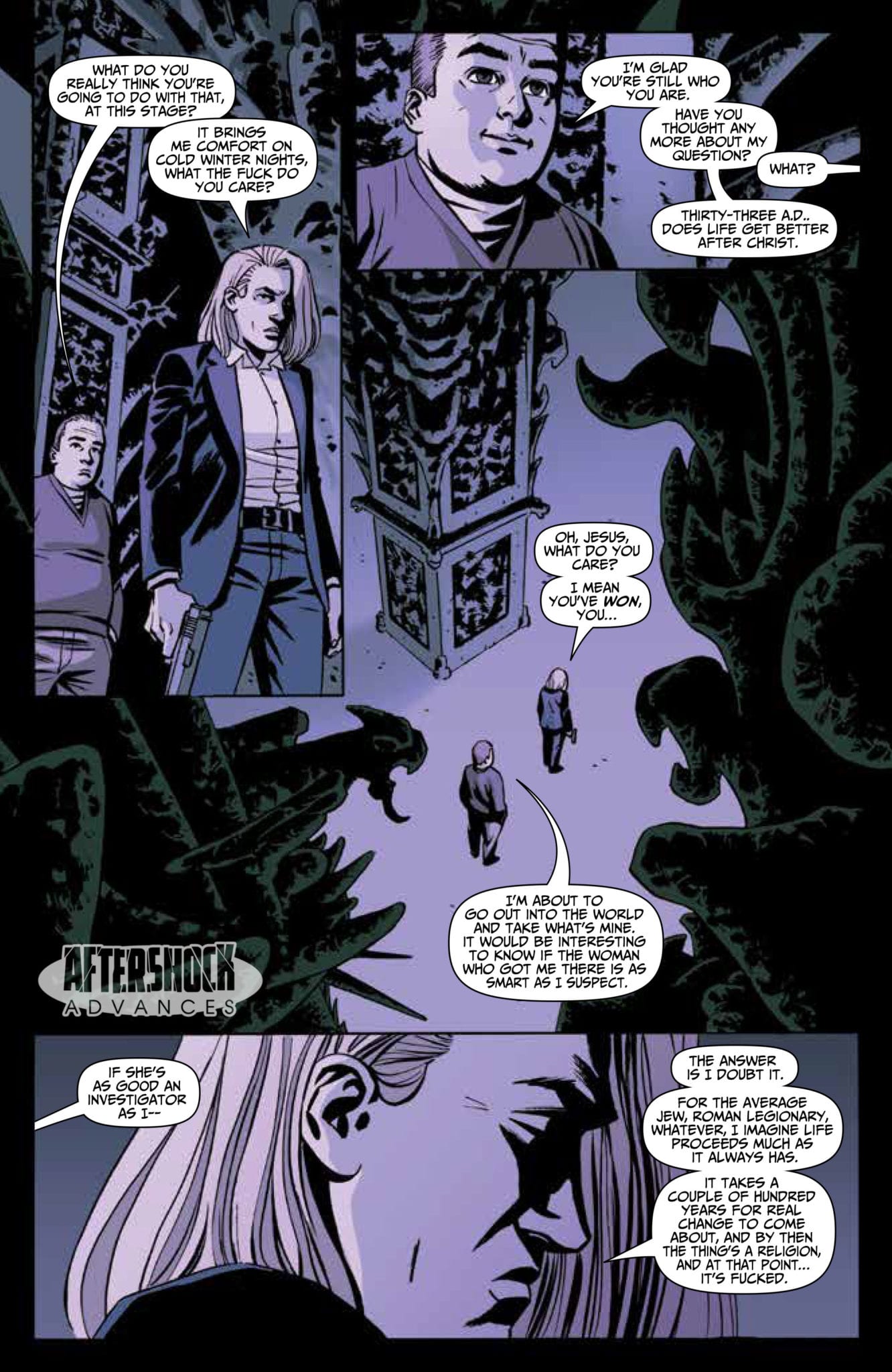 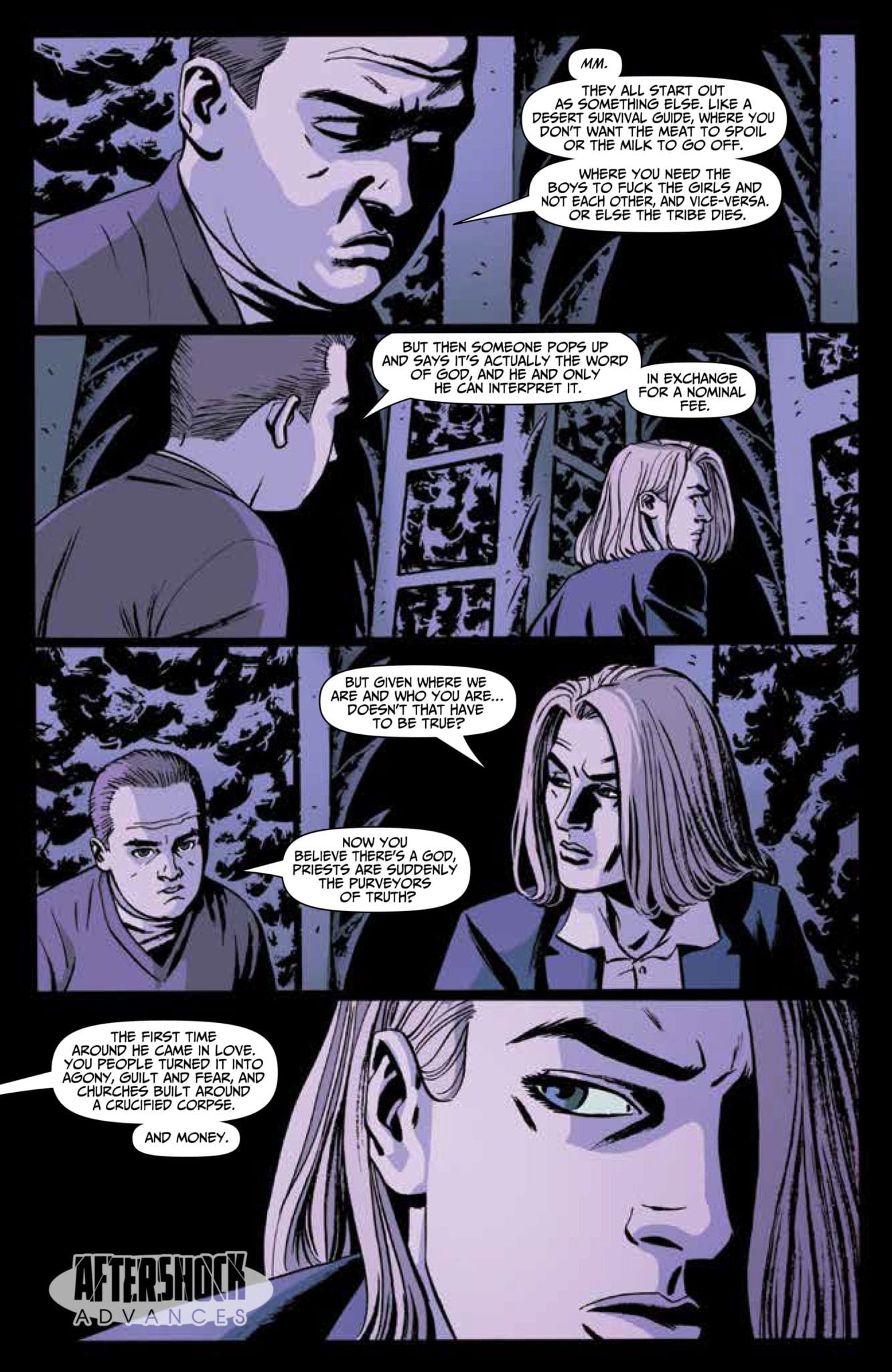 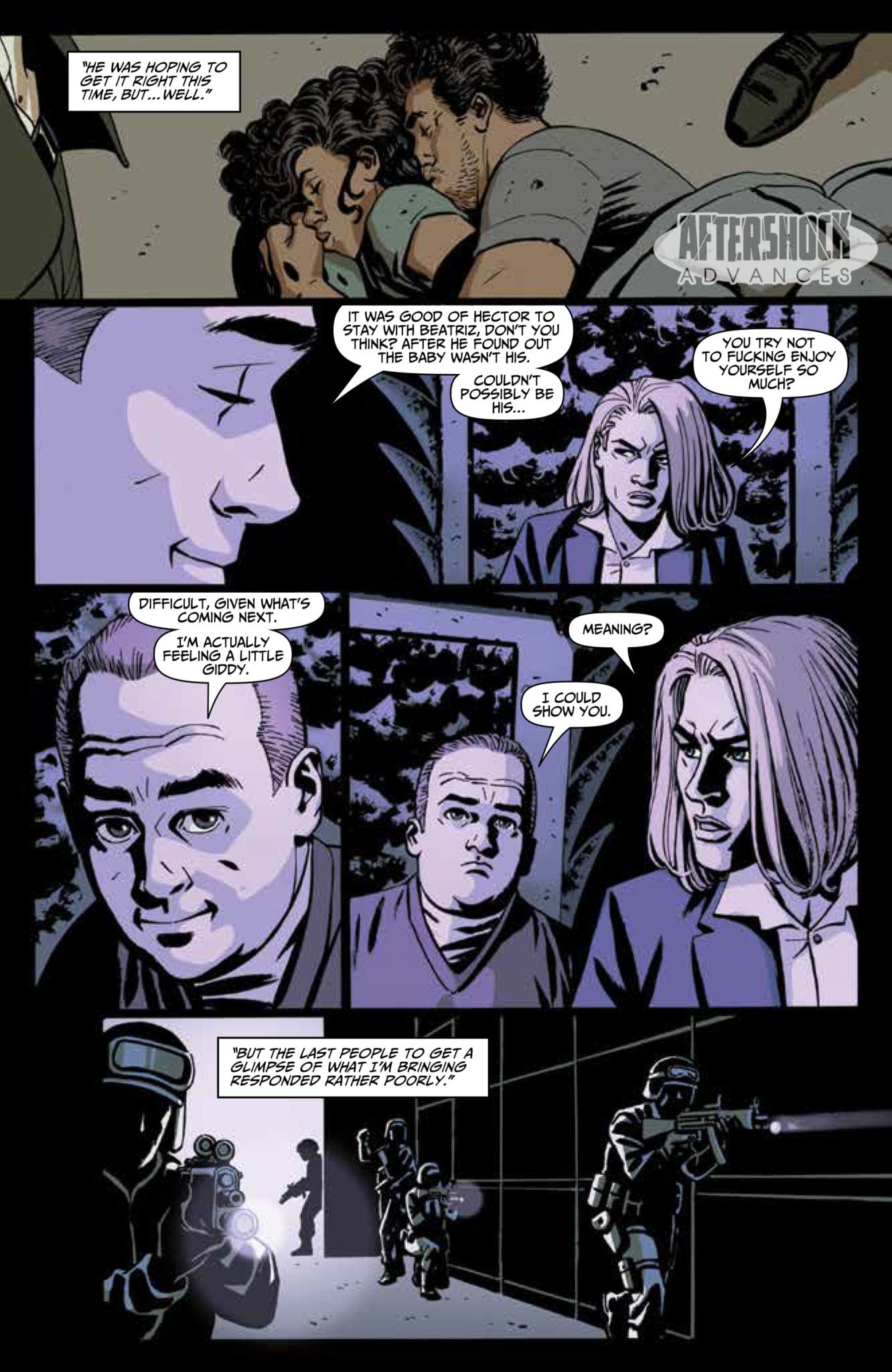 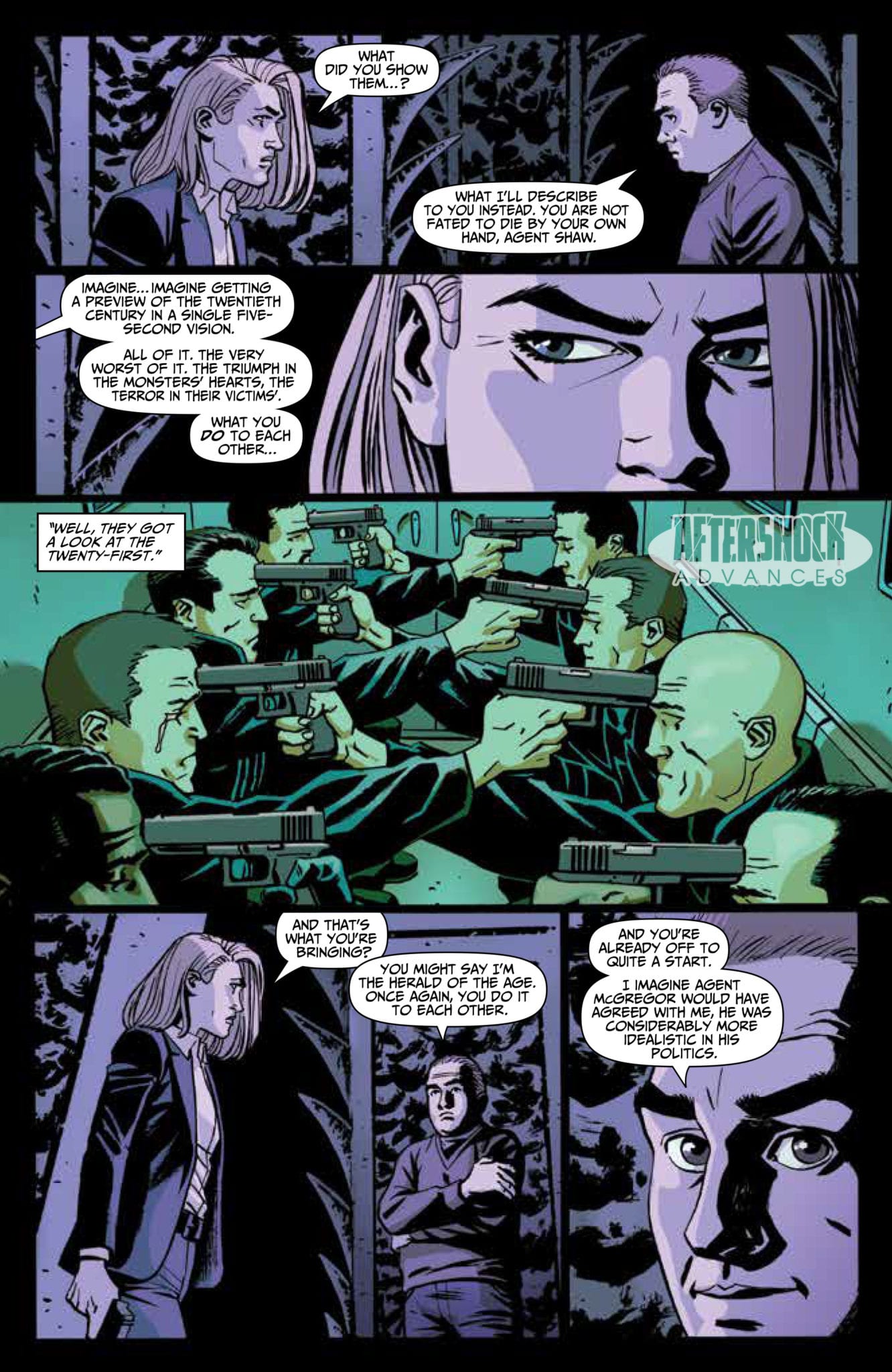 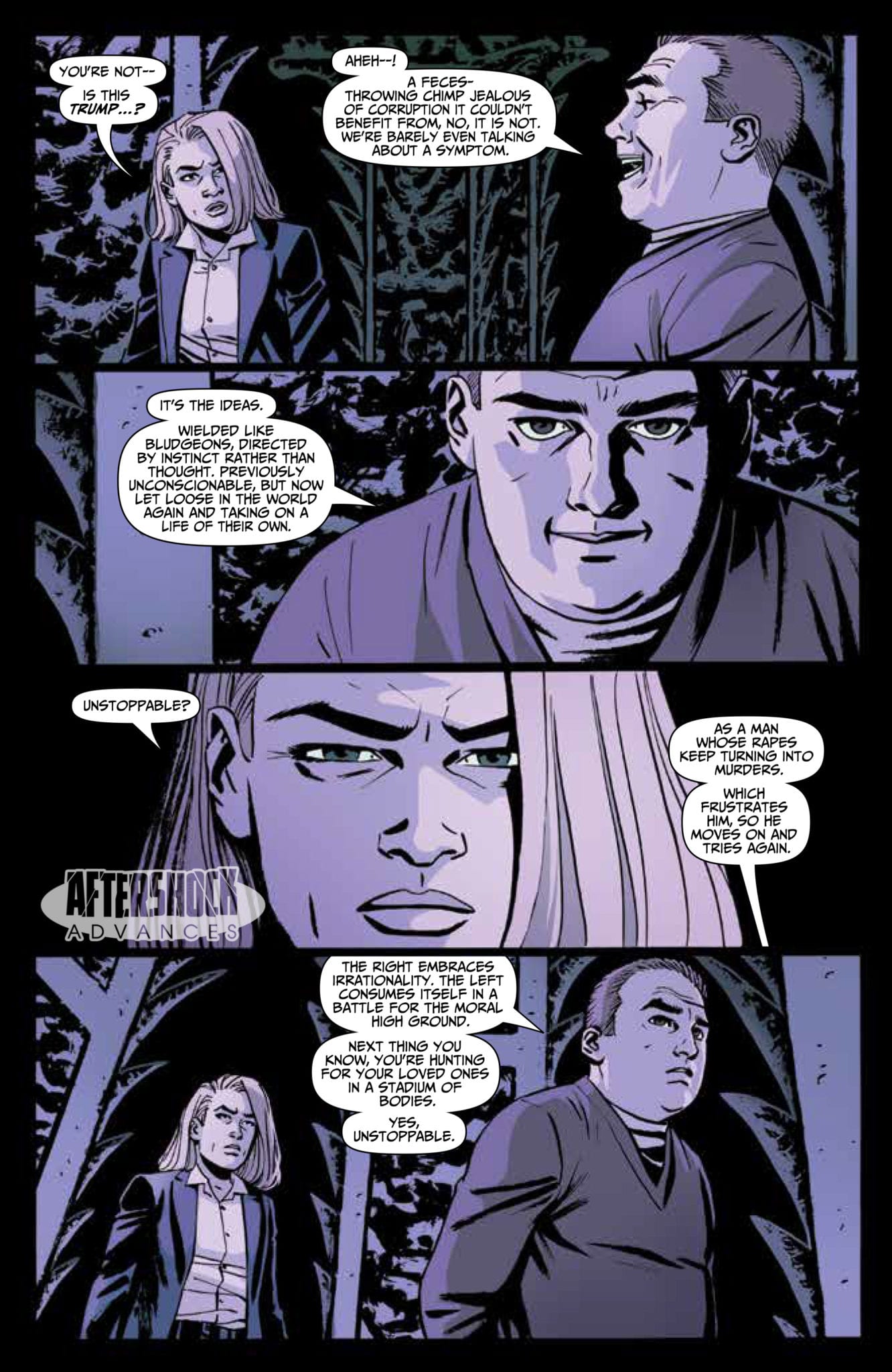 Do you have A Walk Through Hell on your pull list? Comment below with your thoughts on the series.

- Advertisement -
1011
Find out how to get the
Monkeys Fighting Robots magazine!

On September 16, Marvel Comics released X-Men #12. This prelude to X of Swords is the last issue that Leinil Francis Yu will be doing interior art...
Read more
Comic Book Reviews

Review: THE QUESTION: THE MANY DEATHS OF VIC SAGE #4 – DC’s Black Label At Its Best!

On August 25, DC Comics released the fourth and final issue of its Black Label series The Question: The Many Deaths of Vic Sage....
Read more
Comic Book Reviews