RED ATLANTIS #3 hits your local comic book store January 13th, but thanks to AfterShock Comics, Monkeys Fighting Robots has an exclusive four-page preview for you.

About the issue:
Last week, Miriam Roberts was a normal college student. Now, she’s wanted by the FBI in
connection with a series of terrorist attacks involving psychically powered Russian sleeper agents. Just when Miriam believes things couldn’t get worse, secrets about her long-lost
parents resurface, and she realizes that she might have powers of her own.

RED ATLANTIS #3 is by writer Stephanie Phillips and artist Robert Carey, with colors by Rosh, and letters by Troy Peteri. The cover is by Robert Hack.

Check out the RED ATLANTIS #3 preview below: 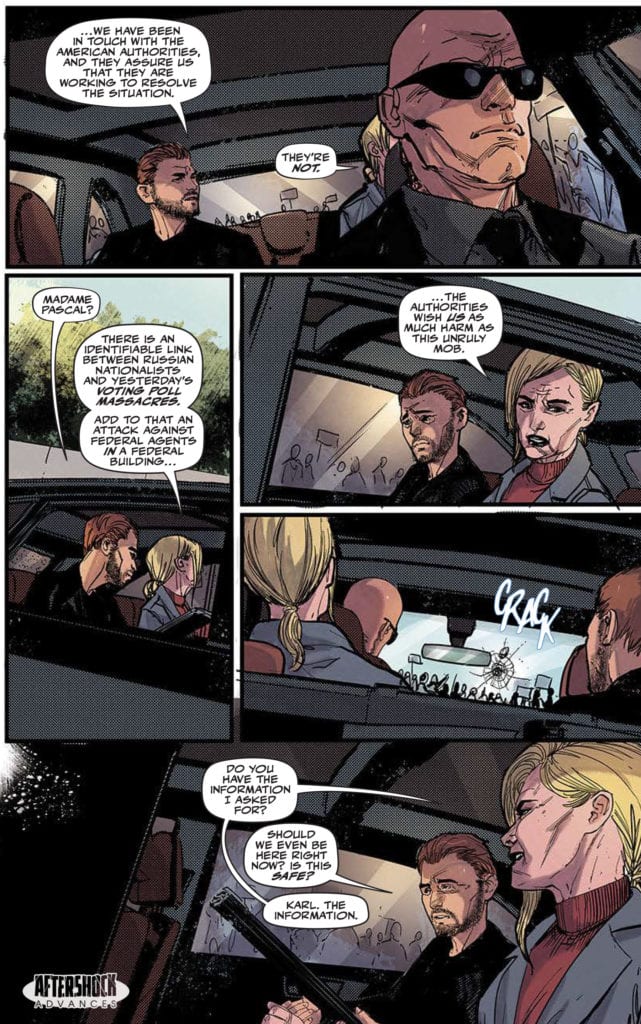 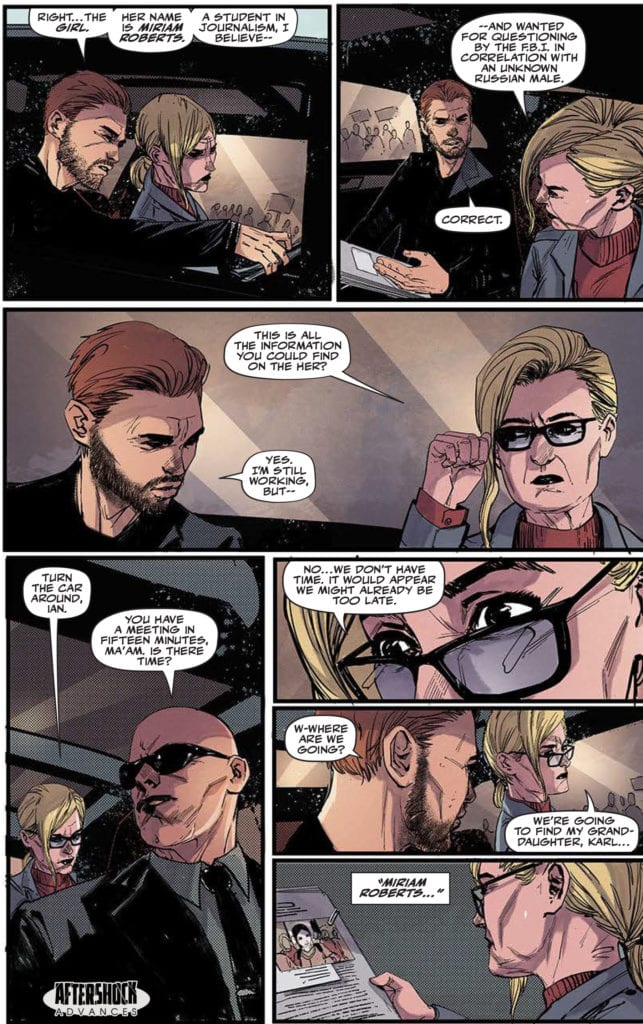 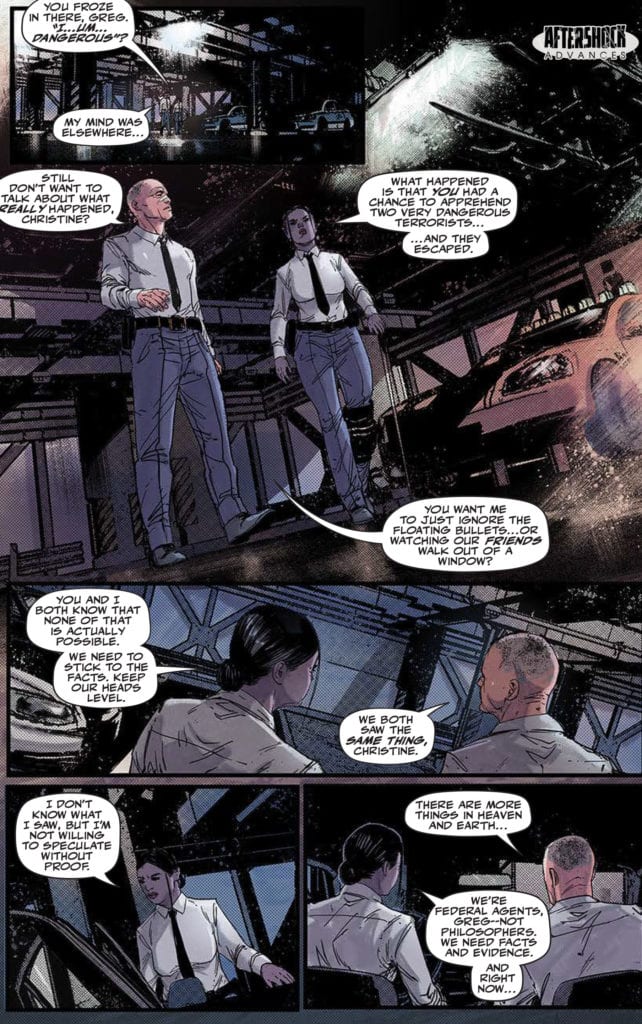 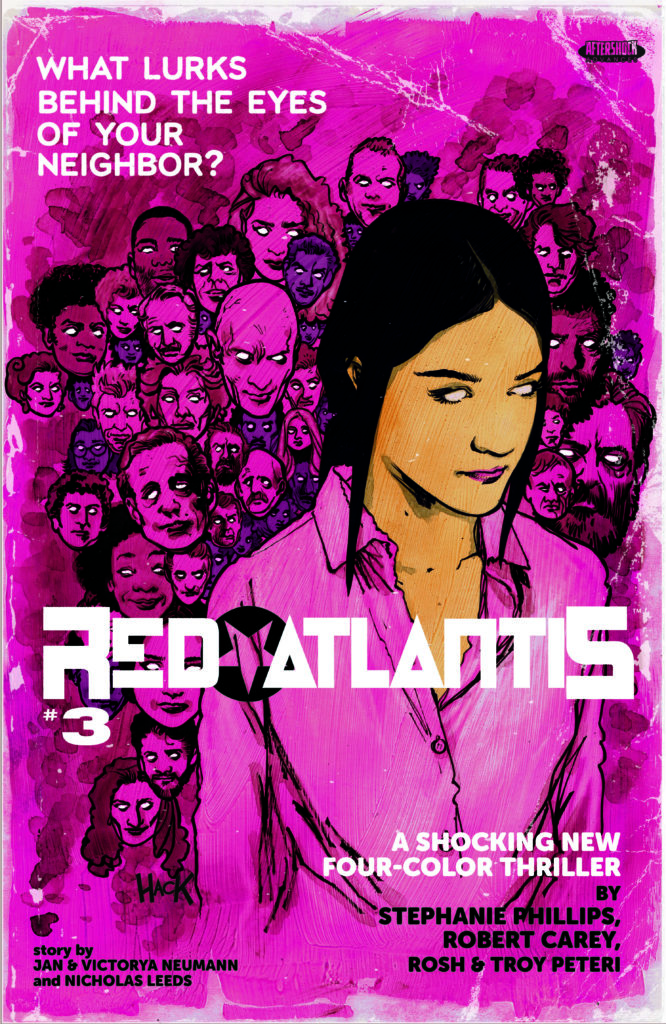 Are you reading RED ATLANTIS? Sound off in the comments!