DEAD DAY #2 hits your local comic book store August 19th, but thanks to AfterShock Comics, Monkeys Fighting Robots has an exclusive four-page preview for you.

About the issue:
As the dead begin to rise, Melissa follows a mysterious rider on a journey back into a life that could have been, and Brandon witnesses how both the faithful and faithless deal with the undead walking the earth.

DEAD DAY #2 is by writer Ryan Parrott and artist Evgeniy Bornyakov, with colors by JUANCHO! and letters by Charles Pritchett. The main cover is by Andy Clarke with Jose Villarrubia.

The series is described as “an unnerving tale of existential horror with grave consequences.”

Check out the DEAD DAY #2 preview below: 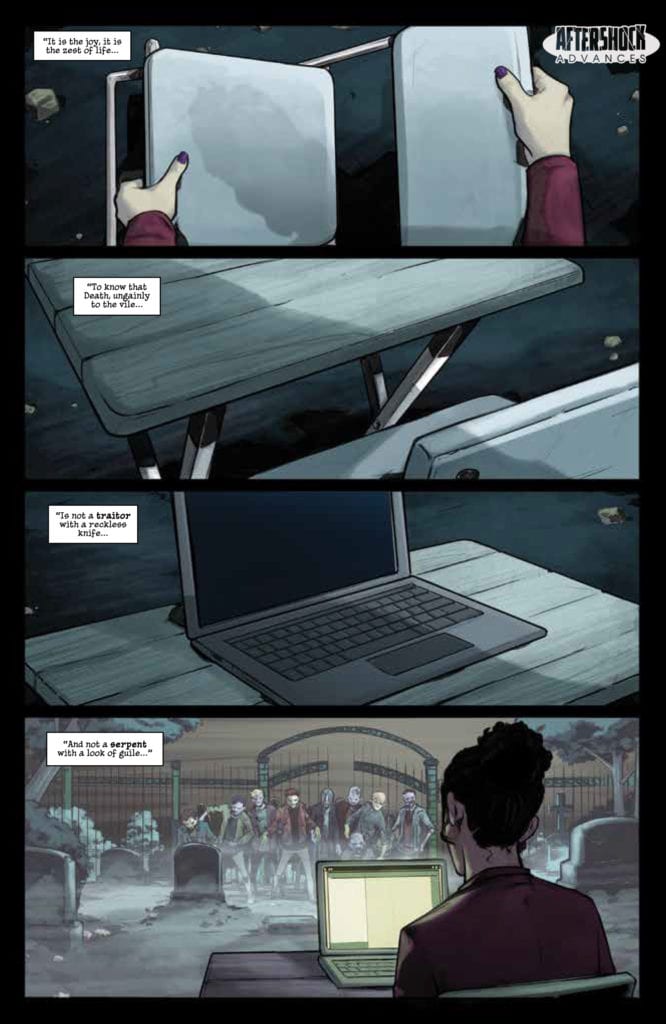 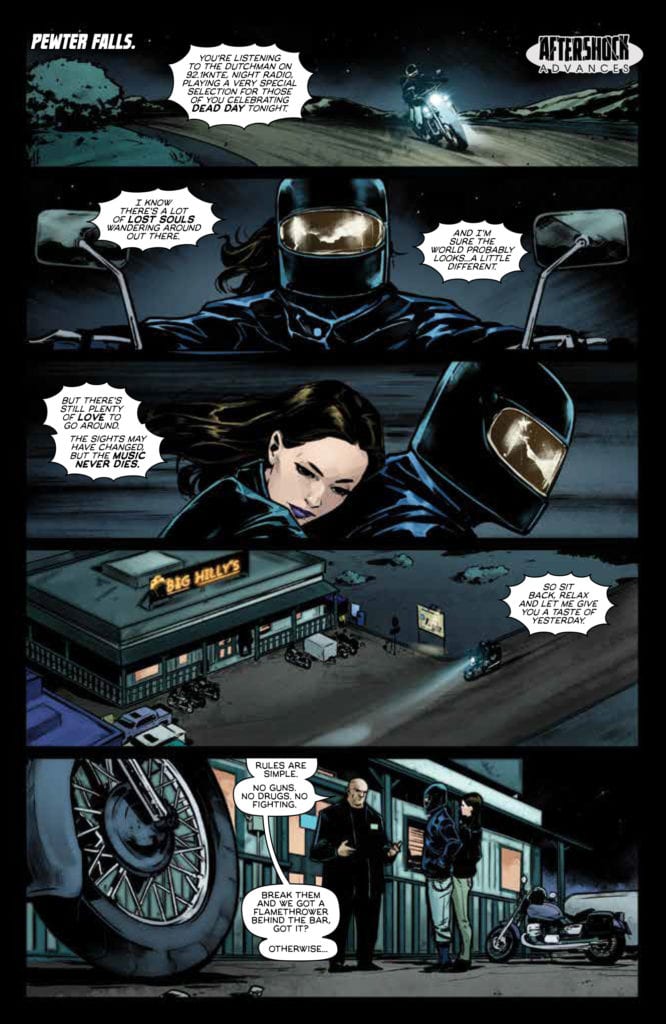 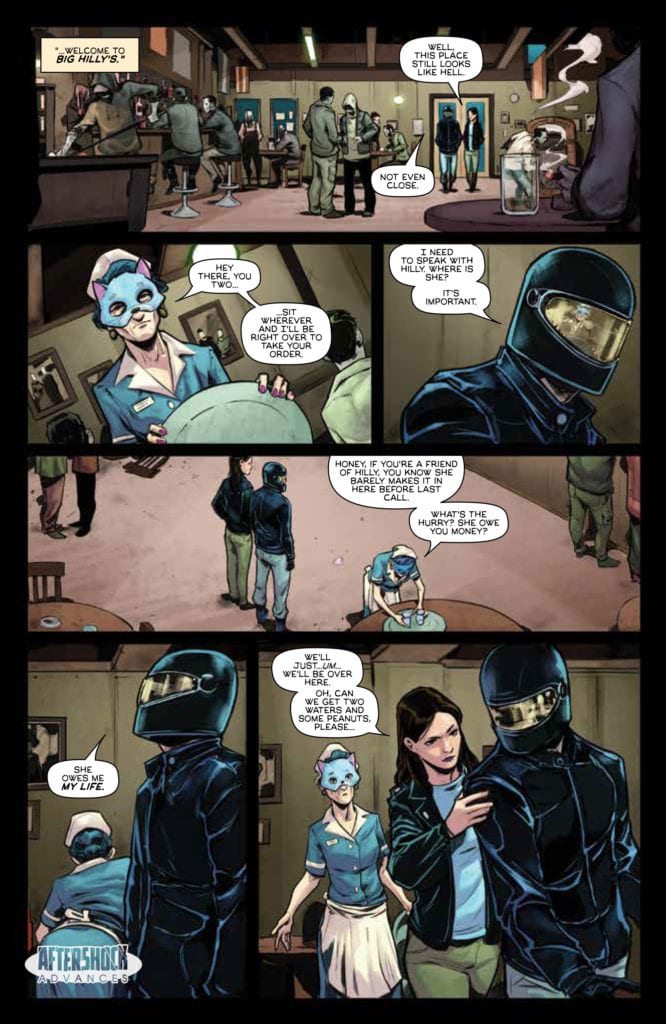 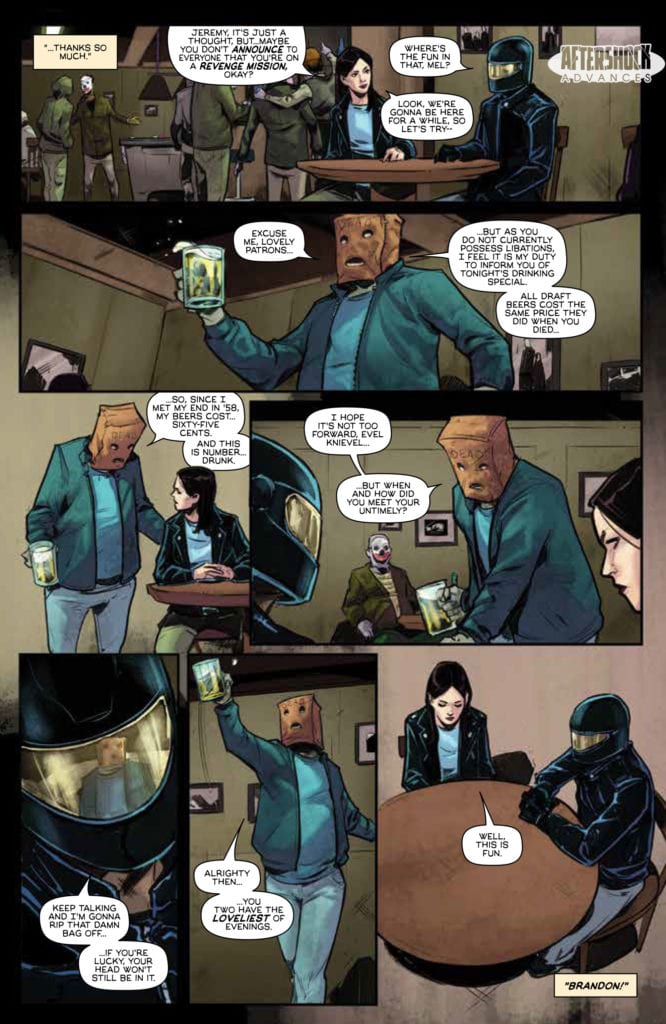 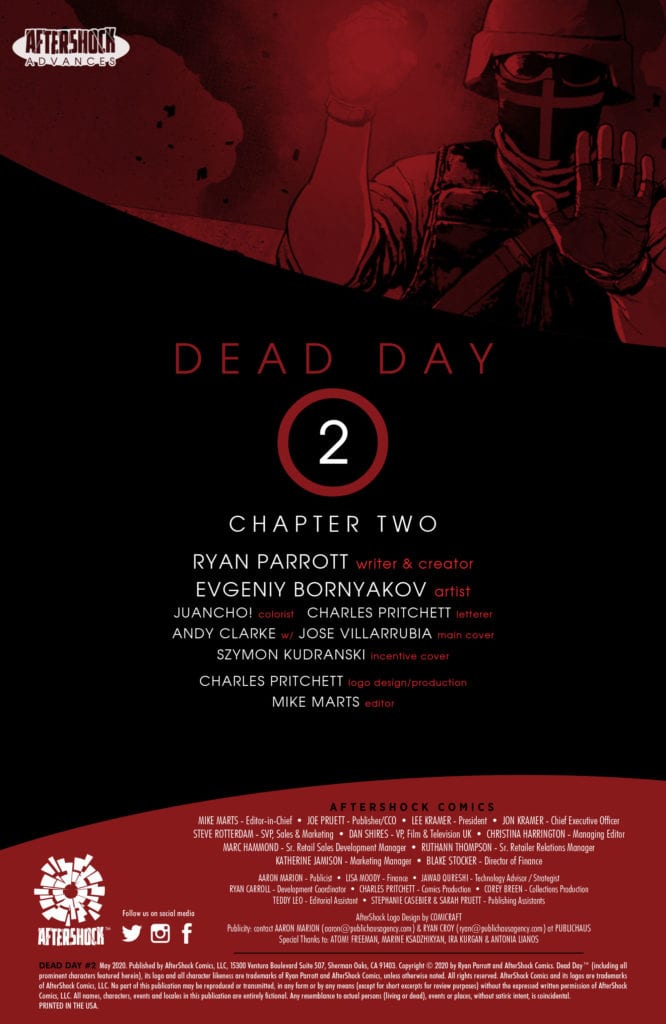 Are you reading DEAD DAY from AfterShock Comics? Sound off in the comments!