BULLS OF BEACON HILL #1 hits your local comic book store January 25th, but thanks to AfterShock Comics, Monkeys Fighting Robots has an exclusive five-page preview for you.

About the issue:
The team behind Justice League of America reunites for some HARD-HITTING REVENGE!

Doctor Christopher Boldt has everything he ever wanted: A successful career as a surgeon, a supportive and loving boyfriend, and an overload of hype on his rumored run for Boston City Council. But there’s one problem – it’s all held up by a lie. For years, Chris has been hiding in plain sight, desperate not to be connected to his father, Orin Paige, one of Boston’s most notorious gangsters.

Until now, Chris has been able to live with the secret. And Chris’s father has been just as happy to deny any connection to his queer son, who he sees as a liability in the mob world. Now, Chris’s political aspirations have put father and son on a collision course. A collision course bathed in blood.

The series is by writer Steve Orlando and artist Andy MacDonald, with colors by Lorenzo Scaramella, and letters by Carlos M. Mangual. The main cover is by MacDonald, and the incentive variant is by Pablo Raimondi and José Villarrubia.

Check out our BULLS OF BEACON HILL #1 preview below: 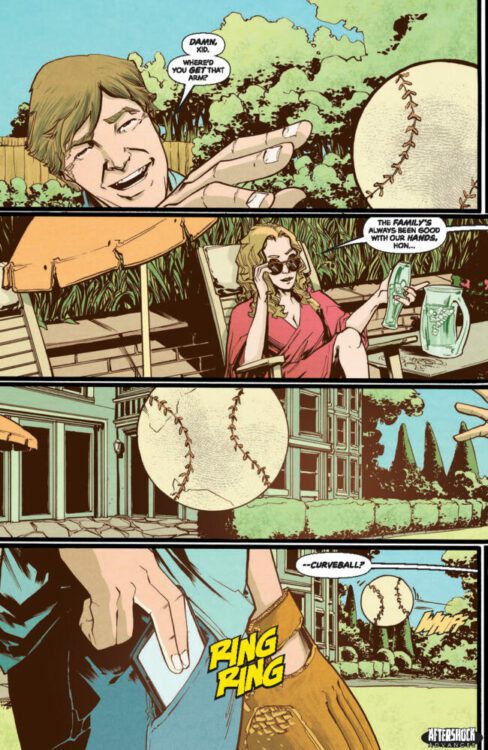 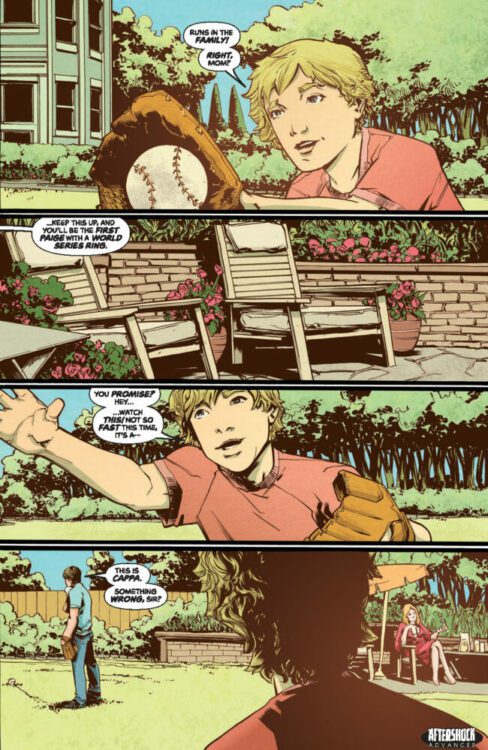 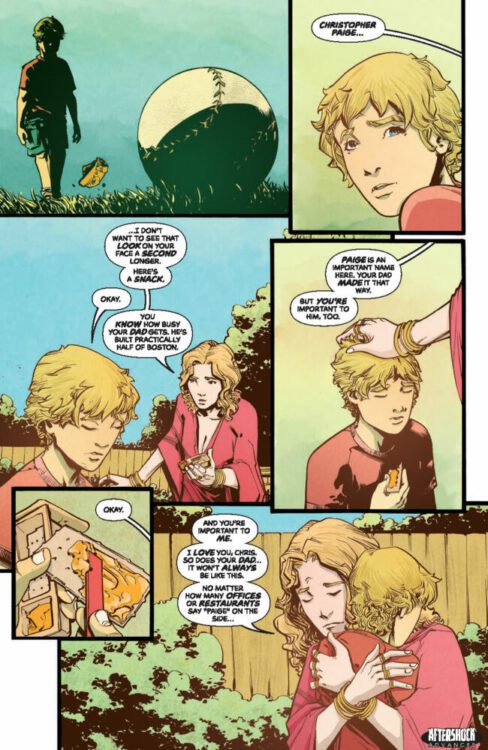 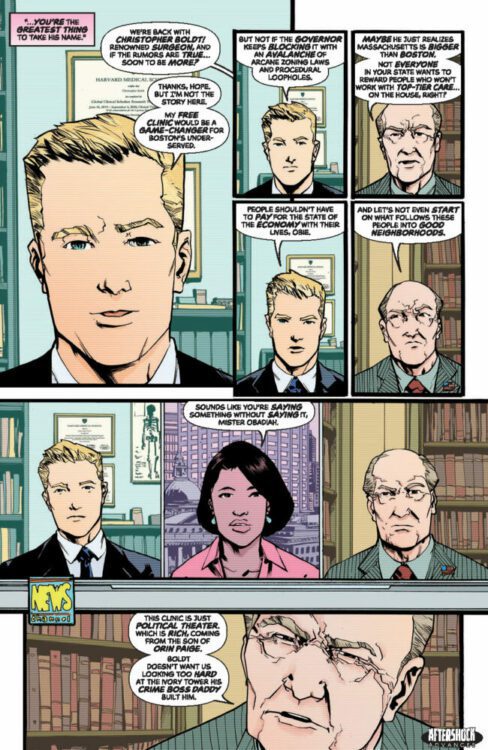 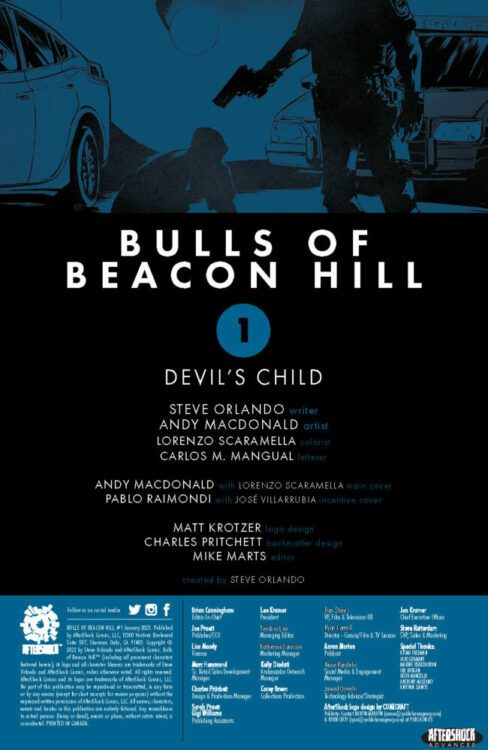 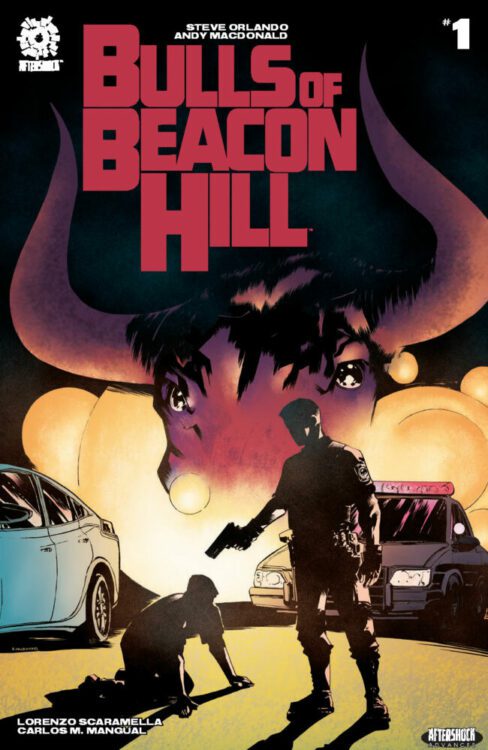 Are you picking up BULLS OF BEACON HILL later this month? Sound off in the comments!