ALMOST AMERICAN #2 hits your local comic book store October 6th, but thanks to AfterShock Comics, Monkeys Fighting Robots has an exclusive four-page preview for you.

About the issue:
Based on the real-life story of intelligence operative Jan Neumann, who fled his native Russia and found himself marooned along with his wife in America.

As the Neumanns adjust to being strangers in a strange land, trying to work with the FBI and CIA, a mysterious man from their past begins a deadly hunt for them. The true story is captured by acclaimed comics scribe Ron Marz (Green Lantern, Witchblade) and hot new artist Marco Castiello, working closely with the Neumanns. In the espionage world, truth is literally stranger than fiction!

The series is by writer Ron Marz and artist Marco Castiello, with colors by Flavio Dispenza, and letters by Rus Wooton. The cover and logo design is by Wooton.

Check out the ALMOST AMERICAN #2 preview below: 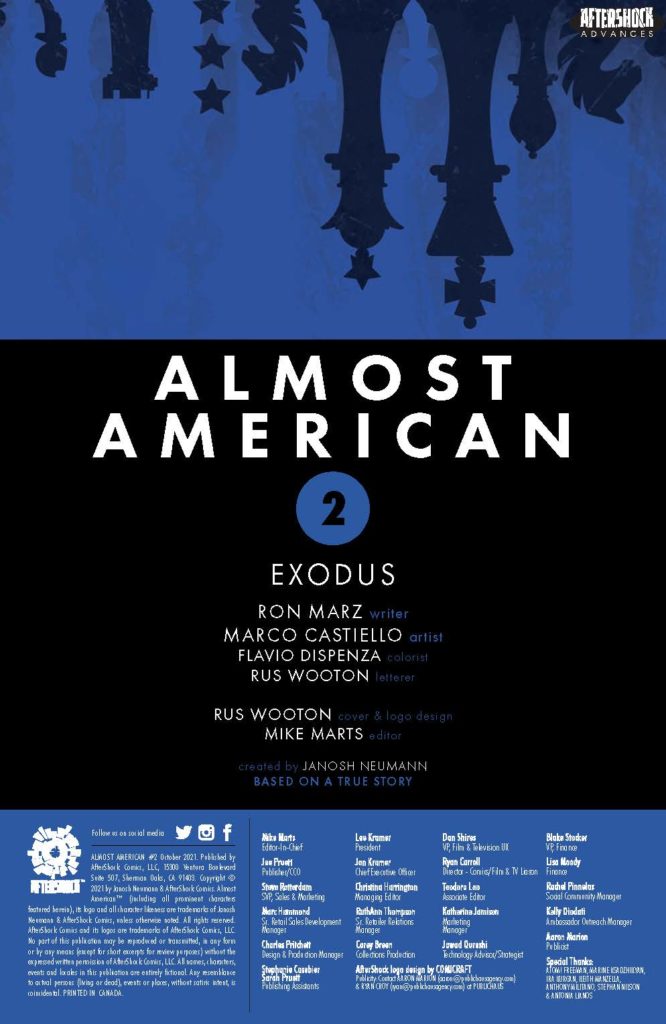 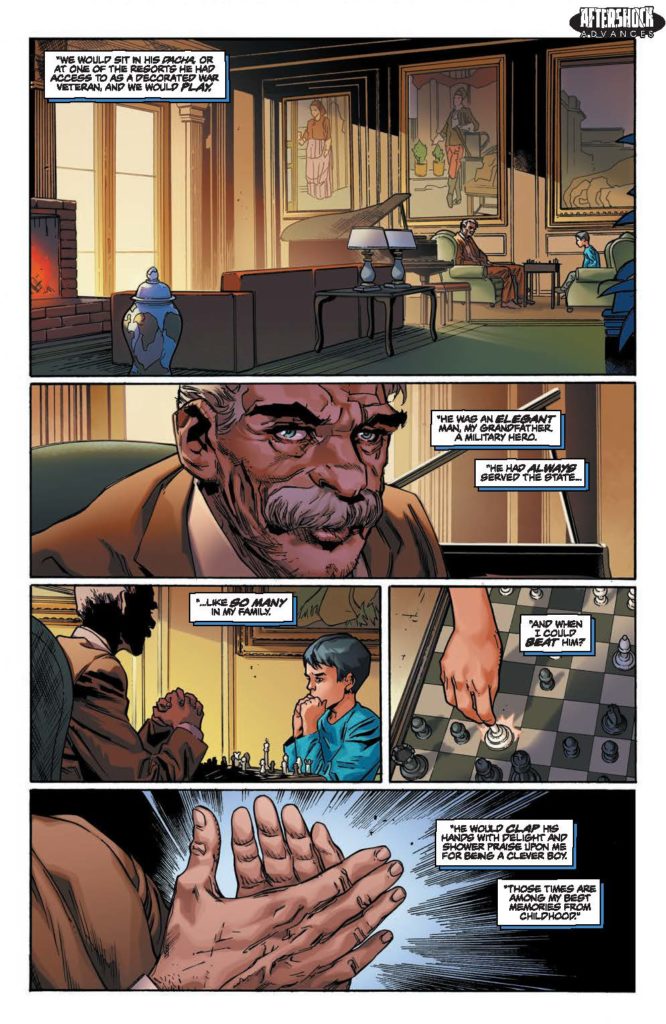 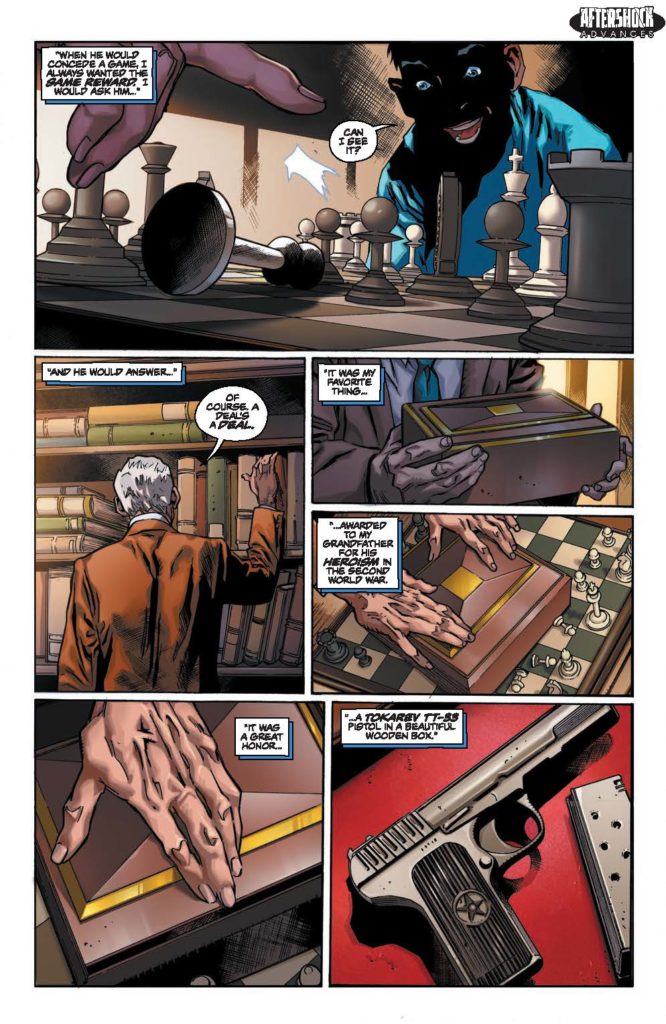 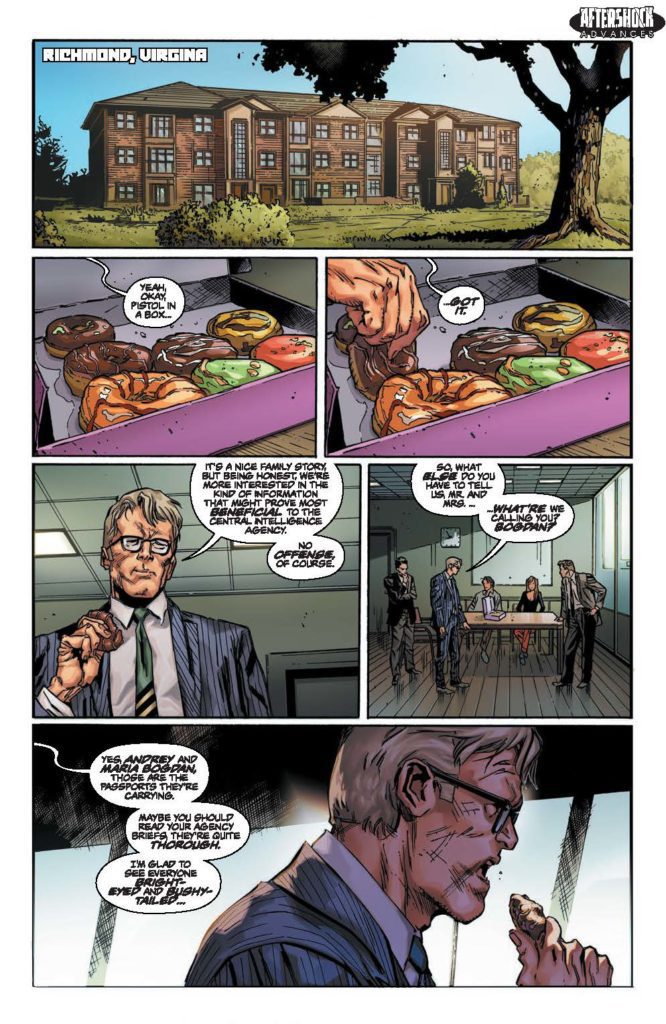 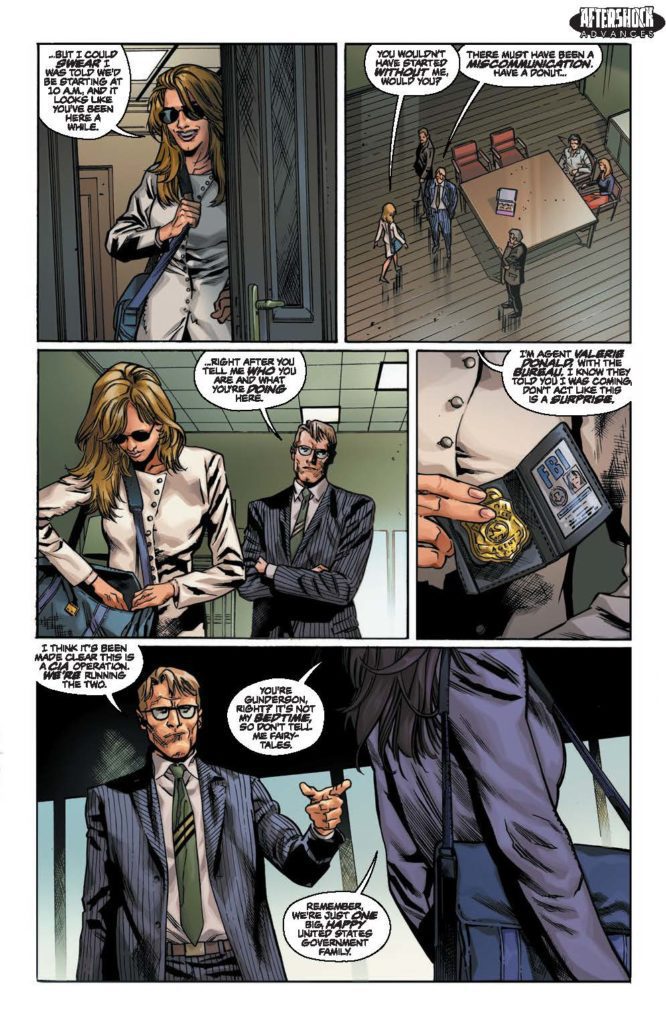 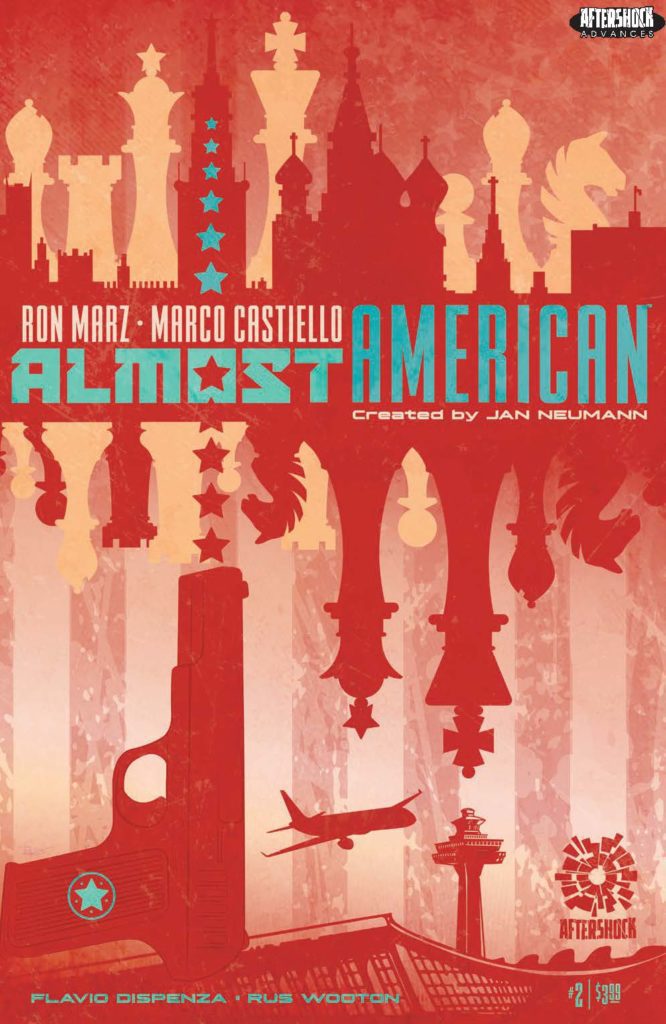 What’s your favorite AfterShock Comics title? Sound off in the comments!