A CALCULATED MAN #1 hits your local comic book store June 15th, but thanks to AfterShock Comics, Monkeys Fighting Robots has an exclusive four-page preview for you.

About the issue:
A verifiable math genius, Jack Beans used to run the numbers for the Pinafore crime family, until one day he ran them too well and concluded that the only way out of this life was in a casket or Witness Protection. So, he turned state’s evidence and ran.

Now, the Pinafores are out to end their favorite accountant. Little do they know that Jack’s skills with math and his perfect memory have made him a better killer than they ever could have realized. What follows is a journey full of murder, mayhem and mathematics.

The series is by writer Paul Tobin and artist Alberto Albuquerque, with colors by Mark Englert, and letters by Taylor Esposito. The cover is by Albuquerque, and there is also an incentive variant by Andrea Mutti.

Check out the A CALCULATED MAN #1 preview below: 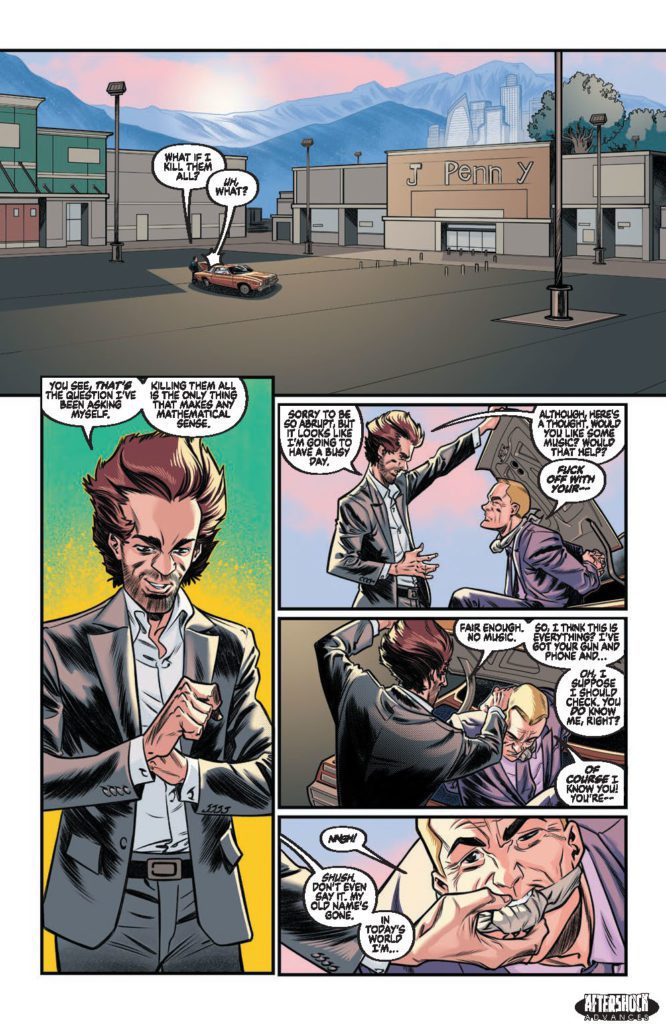 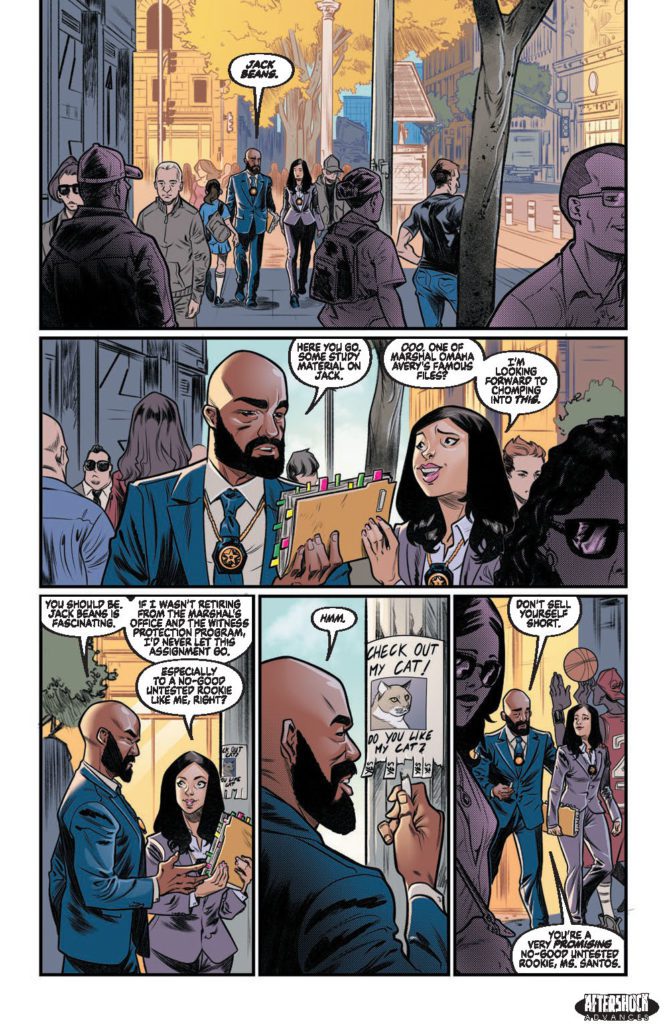 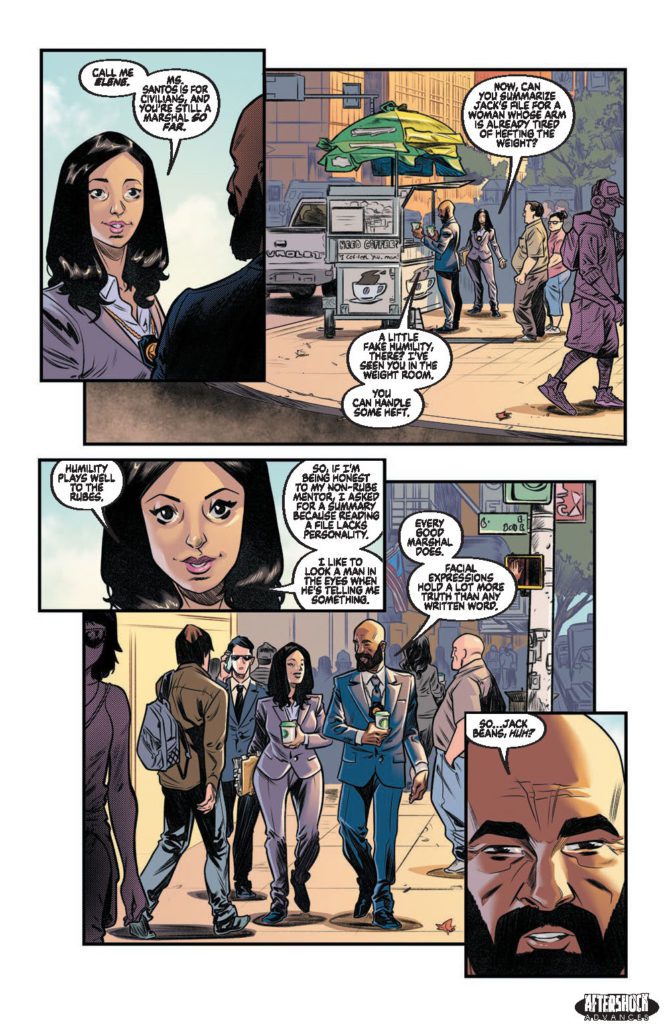 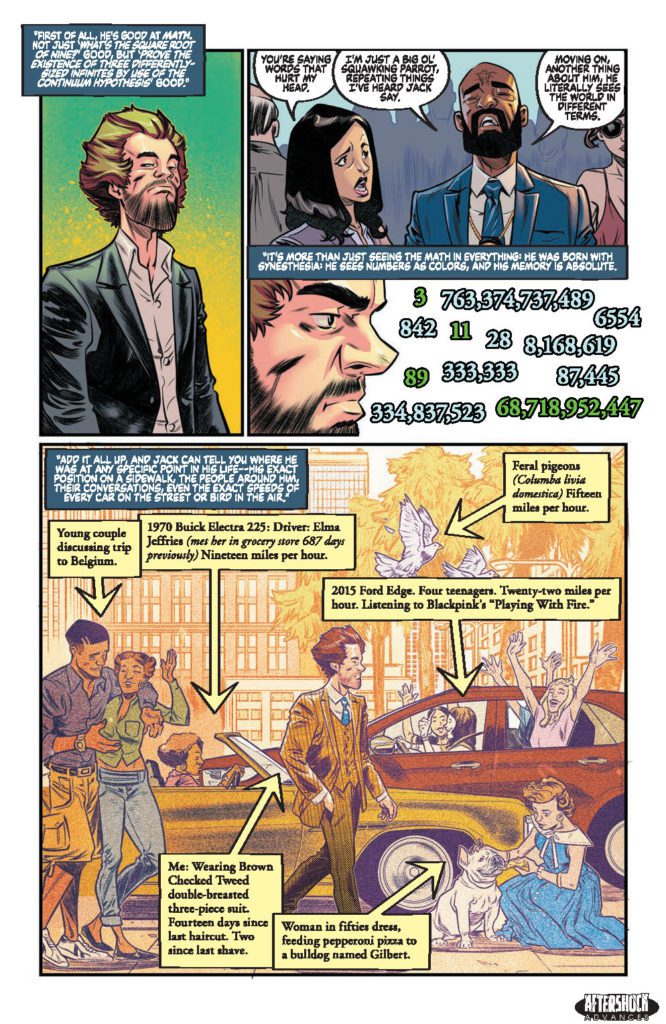 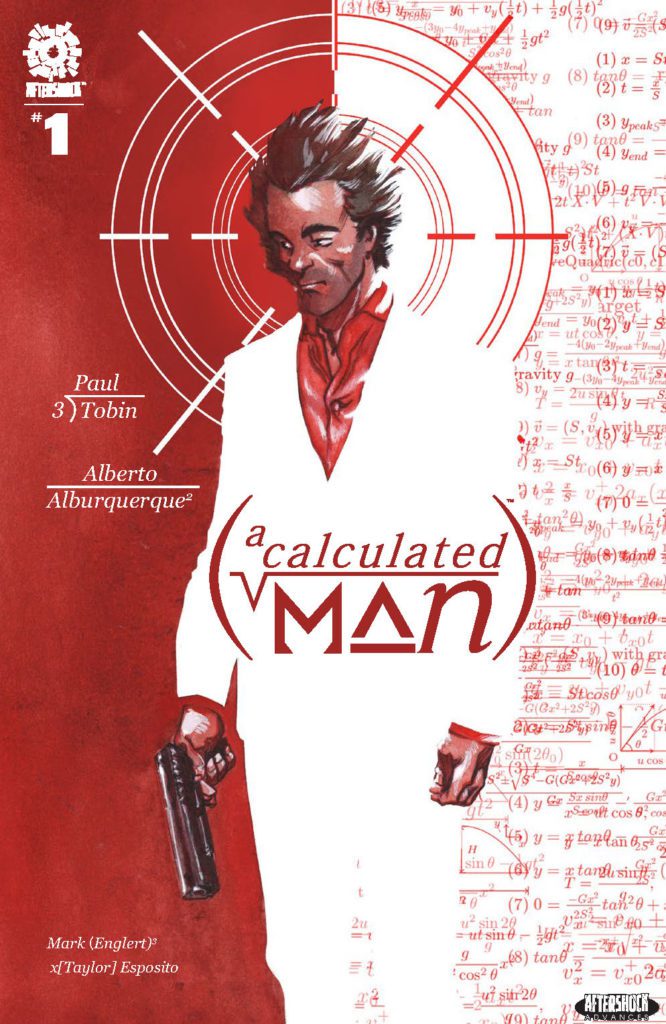 Are you looking forward to A CALCULATED MAN? Sound off in the comments!