Now The Walking Dead has a real propensity for killing characters, and the continuously hyped-up entrance of Negan promises a high death toll for the show’s sixth season finale. And while it’s hard to say for sure which characters are going to eat it on Sunday, there are definitely some characters that deserve it more than others. Here’s a list of five characters that seem like good bets for death. 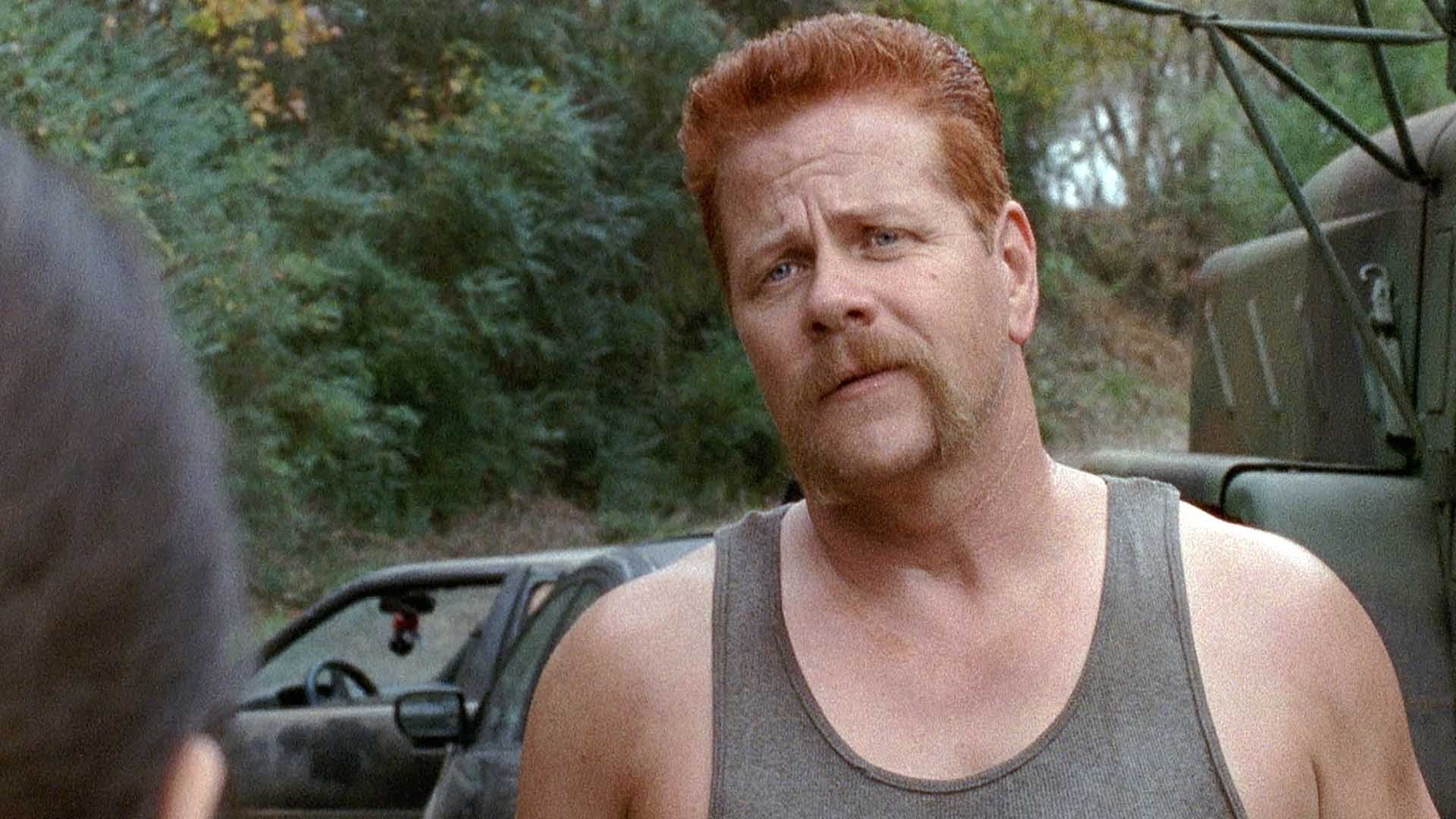 Now as a quick COMIC BOOK SPOILER, Abraham was meant to take the arrow that killed Denise in “Twice as Far.” He took that in the comics, but apparently the show runners see Abraham as too important of a character to die. Only thing is, that immunity doesn’t seem wholly justified. His main purpose was to yell at the group for not taking Eugene to D.C, but since that storyline’s ended, Abraham doesn’t have any real specific new goals, aside from dropping Rosita for Sasha. Plus, Eugene and Abraham are very similar – they’re white guys that talk funny. Eugene’s now earned his “Level 2” actual usefulness in combat, so if he can hit Abraham’s combat use AND have his own higher intellect, Abraham doesn’t really need to be around. He’s managed to cheat death thanks to Denise, but there’s no reason death shouldn’t get him back. 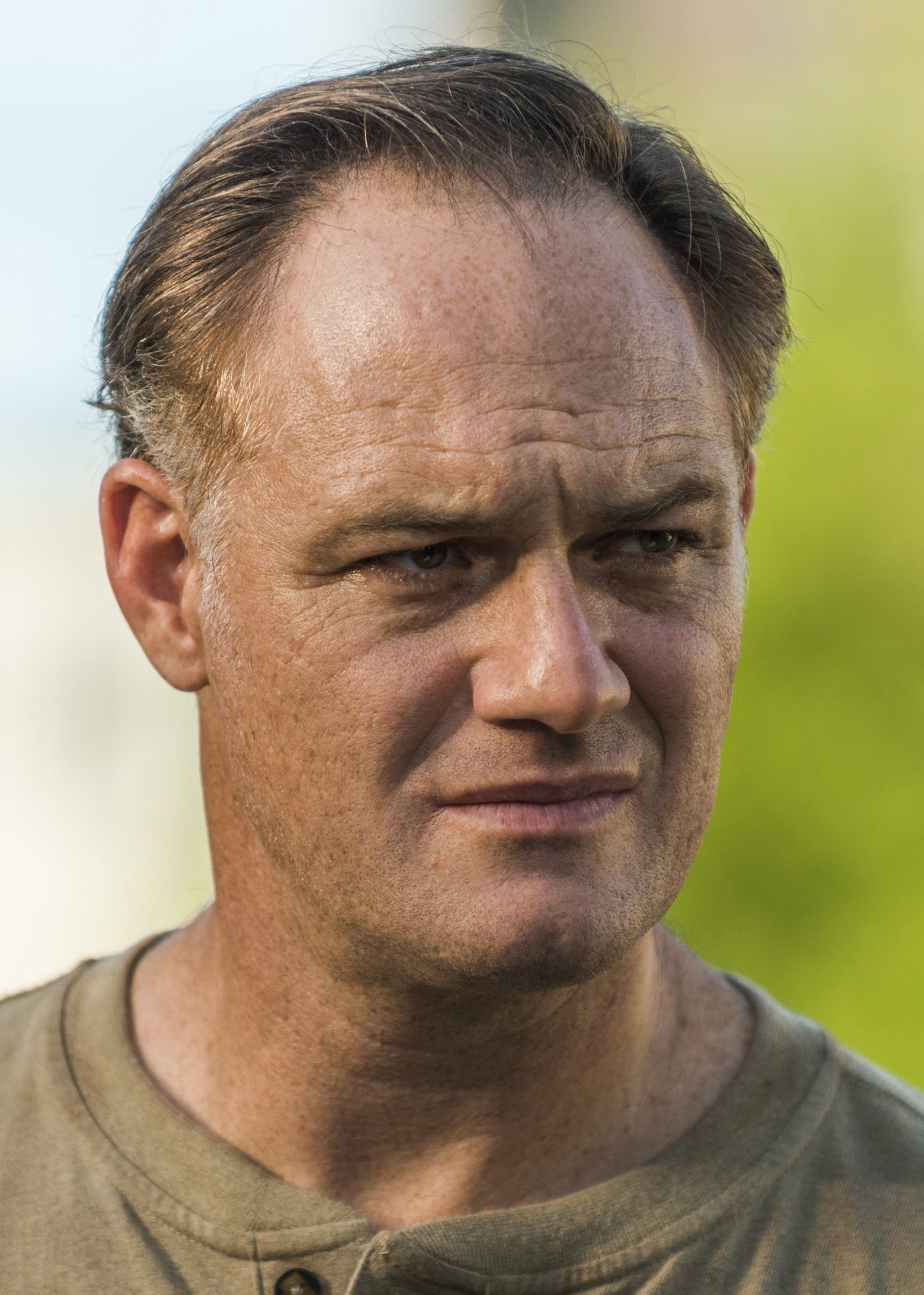 Aside from keeping Carol and Daryl apart, Tobin is one of the new Alexandrians that just hasn’t provided a lot for the show. Denise was a doctor that had to harden up, Spencer is the innocent idiot that needs to learn how to fight without his mother. And the Anderson clan had the brief job of giving Rick a surrogate family before all dying via zombie mosh pit. Aaron was a great character, back when he was given screen time, but out of all the Alexandrians, Tobin has been getting more time than most – and why is that? Tobin can build stuff, but that’s about it. It’s not enough to make him a mainstay, and it seems like The Walking Dead’s finale this season is the perfect time to boot him off.

Honestly, who would be sad about this death? Gabriel’s evolved a little bit since his introduction, but he hasn’t been around enough to see that. He’s mostly been a whiny moral worrywart that’s been against Rick’s more violent tendencies – you know who does that now? Morgan. He’s been a more interesting character that the show’s been willing to give screen time to, so why keep Gabriel in the mix? The Walking Dead has a surplus of side-characters, so if some of them are getting picked off, it may as well be one that won’t be missed. Plus, once AMC puts Preacher on the air, it’ll really highlight how cool Gabriel could be, and how sad it is that he’s not.

There was a time when Carol was the only character I really wanted to survive. She was an incredible badass, intelligent strategist, and didn’t let anyone stand in her way. However, over the course of this past half season, Carol has been turned into an entirely different character. Now, Carol can’t take out a single Savior without shedding tears & gripping rosary beads. What with Carol and Morgan’s tumultuous relationship, it seems her character arc’s set to make her as anti-death as he is, and no one wants that. And I know that Carol is a fan-favorite on The Walking Dead, but she hasn’t been that character for a while, and she may not be going back to that, so it’s high time she met her end. And as much as you mate hate me for that choice, odds are you’ll be even more unhappy with this next one…

Yup, the ultimate fan favorite character. There have been plenty of clues flying around that Daryl may be meeting his death, including the teaser at the end of last week’s episode. He doesn’t do enough for the show at this point, aside from being backup muscle for the others. His most interesting trait was being the former racist jerk turned badass ally, but that plot line hasn’t mattered for several seasons now. He then took on the mantle of Beth’s mentor, but again, that’s long done. And what with the nonsense surrounding the faked Glenn death, and the likely reality that Daryl’s “death” at the end of last week’s episode is also a fake-out, the show needs a real, heart-wrenching death to ground itself again. If this show is supposed to be about the characters fighting the concept of death itself, there needs to be more death that matters, and killing Daryl would give it that gravity.

Rosita, who’s only been important for the two most recent episodes, which does NOT bode well for her.

Heath, the Alexandrian survivor who I continuously forget exists.

Judith, because how long can a baby really last in the zombie apocalypse?