This is going to be an epic year for movies. There is also so much to look forward to in regard to video games and indie comics as well. As we ring in this new year, let’s take a look at some of our favorite Television, movies, video games and comicbooks coming that have us all pretty excited.

Picking a Top 5 movies was difficult because it is going to be an incredible year for going to the movie theater. A list of just some of the exciting flicks coming include: Mortal Engines, The New Mutants, Ocean 8, Solo: A Star Wars Story, Venom, Ready Player One, X-Men: Dark Phoenix, The Irishman, MI:6, Aquaman, A Wrinkle in Time, Pacific Rim Uprising, Ant Man and the Wasp, Fantastic Beasts: The Crimes of Grindelwald, Insidious: The Last Key, Maze Runner: The Death Cure, Sicario 2: Soldado, Isle of Dogs, Annihilation, Truth or Dare, Slender Man, Alita: Battle Angel and The Predator and Halloween reboots. We know what you’re thinking, might be time to sign up for MoviePass (#amirite)!

Calling all yielders of joysticks: 2017 was an amazing year for video games and it will be hard to top, but 2018 will not be short of some great games. This could be a nice year for Playstation as it is set to release quite a few console-exclusive titles like, Days Gone, Marvel’s Spider-Man, Shadow of Colossus and Detroit: Become Human. Nintendo is also gearing up to continue on last year’s success with the launch of the Switch by dropping titles like, Yoshi, Lost Sphear and bringing fan-favorite titles like Bayonetta 1-2, including having landing the third installment as a console exclusive. Xbox will be a powerhouse again this year as well with releases like: Sea of Thieves, A Way Out, State of Decay 2, Monster Hunter World and Jurassic World: Evolution (this title will actually be on both PS4 and PC as well).

Needless to say, 2017 was probably the greatest year for television since the invention of, well, the television. The list of new series coming in 2018 is light, including some new ones like Krypton, Black Lightning, Ninjak vs. The Valiant Universe, Deadpool (Animated Series) and Cloak & Dagger, but besides the yearly greats like The Walking Dead, Preacher, etc., a few fan-favorites are returning, like: Daredevil (Season 3) and Seasons 2 of Legion, Luke Cage, Jessica Jones, Atlanta and Outcast.

See below for our Top 5 shows, movies, video games and indie comics on this year’s slate. 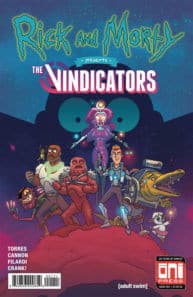 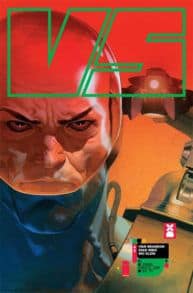 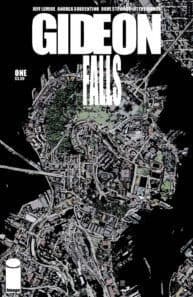 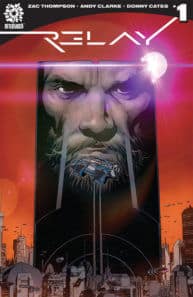 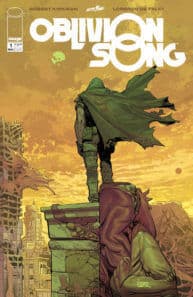 Want even more comics to be excited about in 2018? Check out this iO9 primer.

What are you most looking forward to watching, seeing, playing and reading? Tell us in the comments section below.