While DC Comics is known for their superhero work for the better part of a century, they’ve also produced top quality scary books in the thriller and horror genres. The company has even gone so far as to host a number of imprints for their darker publications, such as Vertigo, Black Label, and the recently announced Hill House Comics.

With Halloween right around the corner, here are just a few of the many books and series that are perfect to pick up for this time of the year. 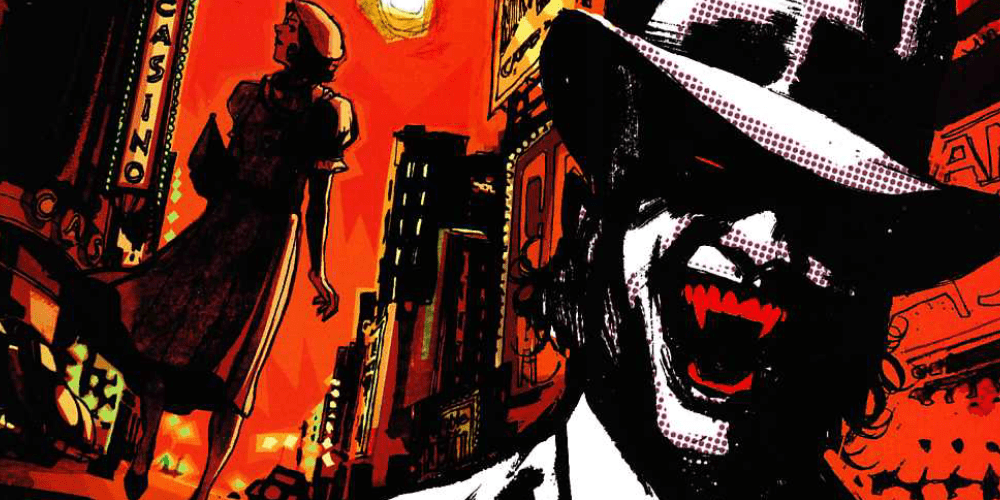 A horror book with a rich tapestry of lore and history, American Vampire is a Vertigo (and soon to be continuing via DC’s Black Label) series created and primarily written by Scott Snyder, with artwork by Rafael Albuquerque. The overall series details vampire evolution and conflicts throughout history, particularly the formation of a new American bloodline, one that is stronger and impervious to sunlight. The first volume switches back and forth between two storylines, one written by Snyder, the other by the master of horror – Stephen King. If you’re looking for a vampire tale filled with bloody violence which sprawls throughout the dark underbelly of distinct moments in American history, then pick up American Vampire. 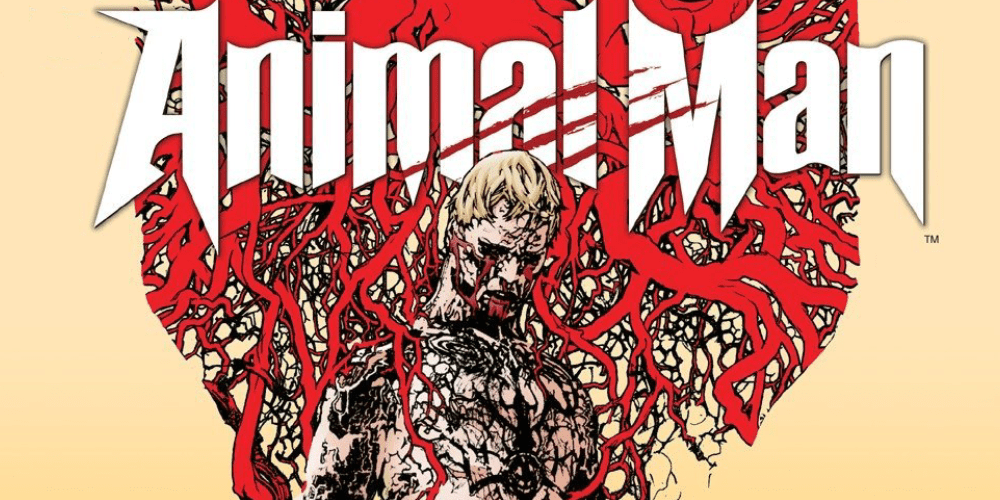 When DC Comics decided to reboot their stories and characters with New 52 in 2011, it’s difficult to imagine that one of their best revamps would be Jeff Lemire’s take on Animal Man. It was also an impressive cross-section of superhero and horror fiction. In short, Lemire’s Animal Man depicts the titular character – aka Buddy Baker – leaving his superheroic duties behind to work as an environmental advocate. Baker possesses the power to take on the abilities of any animal. This power comes from The Red, a life-force that ties together all bioorganic life on the planet. Baker is tasked with fighting The Rot – the force of death – and all of its abnormal, horrific creatures. A story with comprehensive mythology, and body-horror visuals, this run of Animal Man is a perfect read for Halloween. 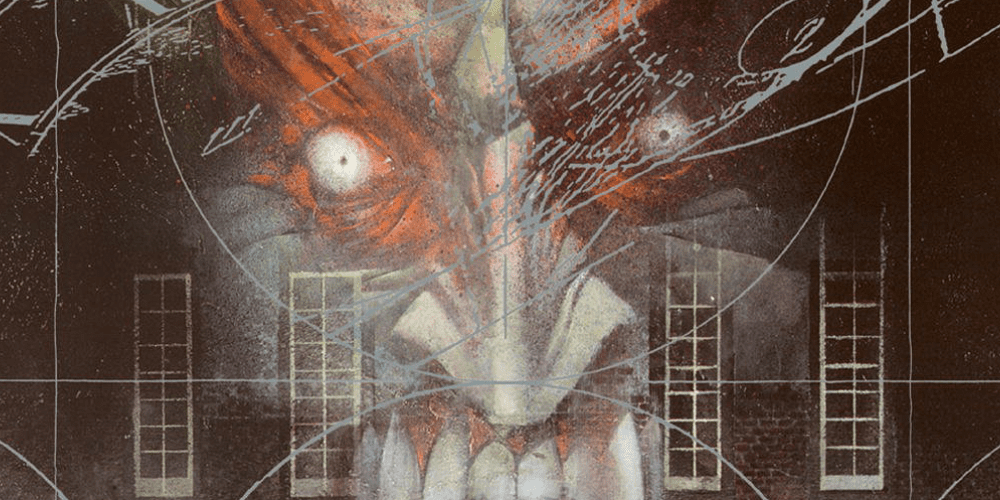 Creepy, surreal, and creative, Arkham Asylum: A Serious House on Serious Earth is the groundbreaking graphic novel by Grant Morrison, with the darkly twisted artwork of Dave McKean. When the inmates of Arkham Asylum take over the prison, Batman must endure a demented and horrifying journey, facing off against his gallery of rogues in their versions of hell. The book can get a little difficult to read, what with the surreal dialogue and painted illustrations, but that only adds to the scary experience. 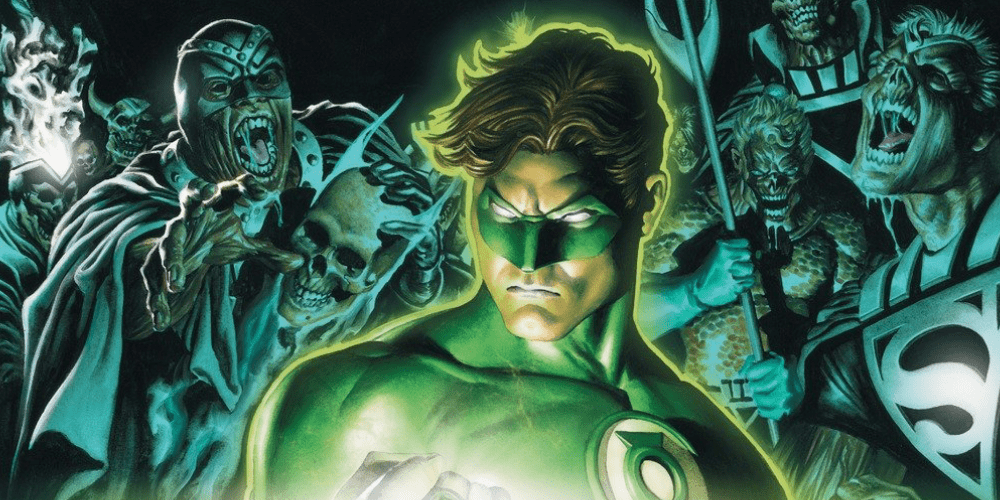 This DC crossover event, written by Geoff Johns and illustrated by Ivan Reis, Blackest Night pits DC’s bravest and boldest in a battle to save the universe from an army of undead Black Lanterns made up of deceased Green Lanterns, heroes and villains. This is the epic adventure that introduces the emotional spectrum of the Green Lantern mythos. Blackest Night is filled to the brim with scary good action that sprawls across the cosmos, and brilliant artwork full of color and life. 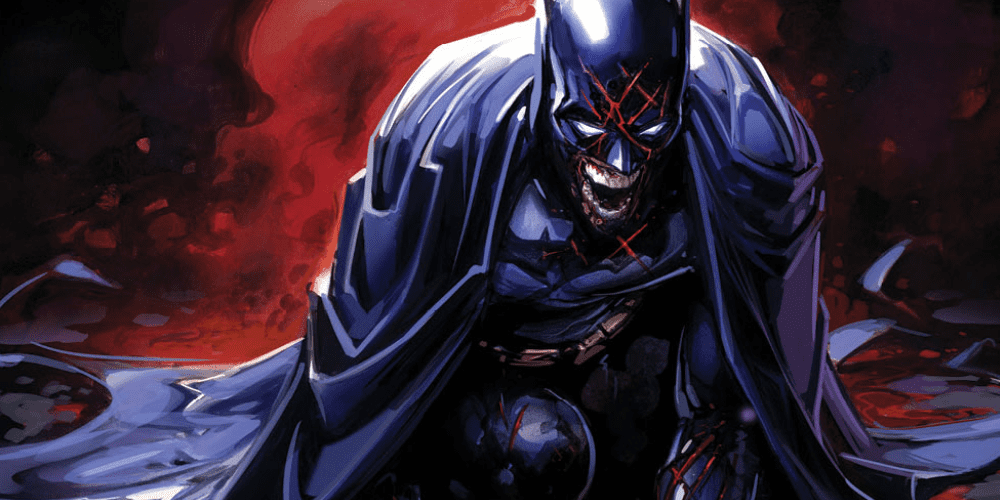 One of the more recent entries on this list, DCeased poses the question, ‘What happens to the World’s Finest if the world ends?’ With death spreading across the planet, who will live and who will turn in this apocalyptic tale of heroism, sacrifice and annihilation? This gruesome journey through the DC Universe is written by Tom Taylor, with artwork by Trevor Hairsine and Stefano Gaudiano. It’s gory and fast paced, and a clever commentary on the current obsession with smartphones and tablets. 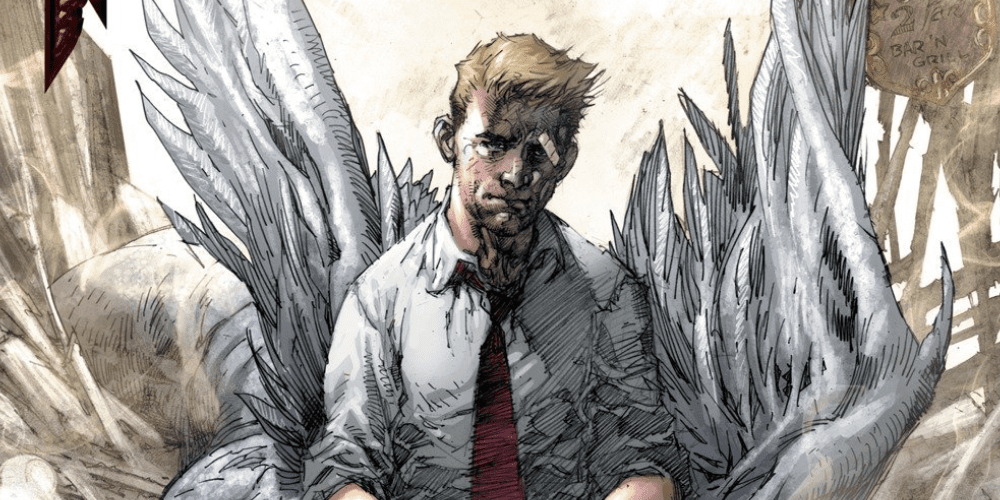 First appearing in The Saga of Swamp Thing #37 in 1985, John Constantine is the chain smoking warlock and occult detective featured in the darker corners of the DC Universe. He’s had his fair share of run-ins with dark magic and demons of all sorts over the last thirty years, so you really can’t go wrong with picking up any of his stories for a chilling read on an October night. His best run is, arguably, the 300-issue Hellblazer series that began in 1988. Specifically, the Dangerous Habits arc by Garth Ennis and Will Simpson, is a dark and complex drama which has Constantine diagnosed with lung cancer, and the inner and external demons he faces while searching for a cure. 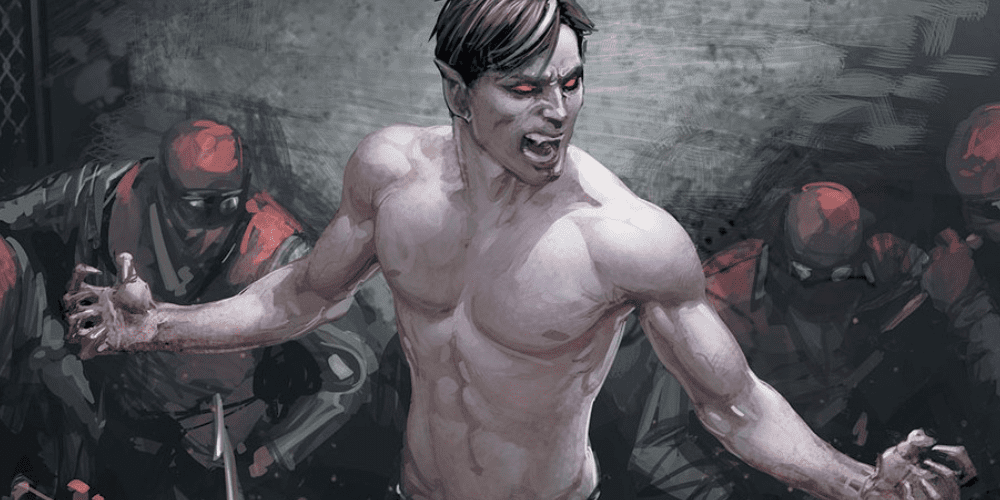 Andrew Bennett, the Lord of the Vampires, originally premiered in a backup story in the horror anthology House of Mystery in 1981, before getting his own series a few years later. The character was later rebooted for The New 52 in 2011. And though this update of I, Vampire only lasted 20 issues, the run produced some scary good storylines and nightmarish imagery. The first arc, entitled Tainted Love, sees the bloody end of a truce between Bennett and his ex-lover Mary, the Queen of Blood. 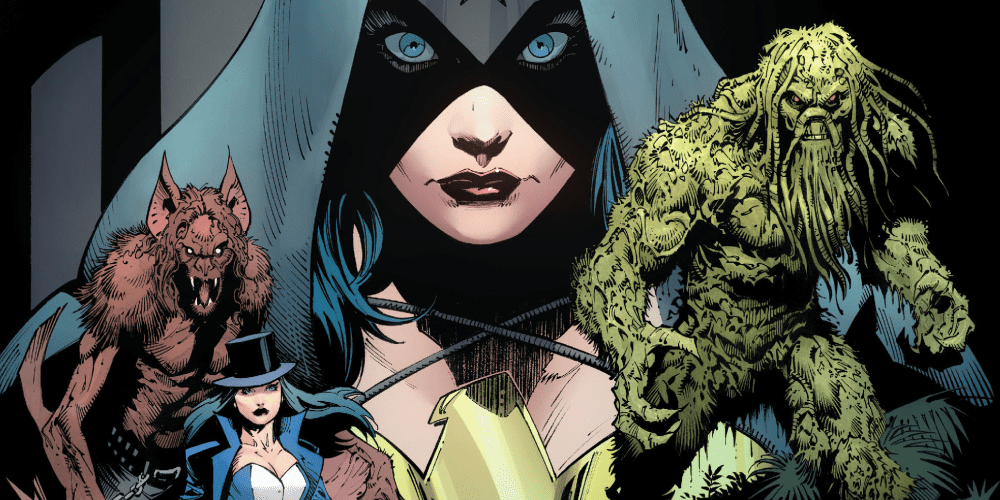 Another New 52 entry, Justice League Dark brought together the supernatural heroes of the DC Universe, including John Constantine, Swamp Thing, Madame Zanadu, and Deadman. The team faces off against all sorts of magic and monsters, including a massive vampire war with the previously mentioned Andrew Bennett. The post-Rebirth incarnation of Justice League Dark, currently led by Wonder Woman, faces off against its fair share of scary nightmares, and dives even further into the origins of darkness and magic. 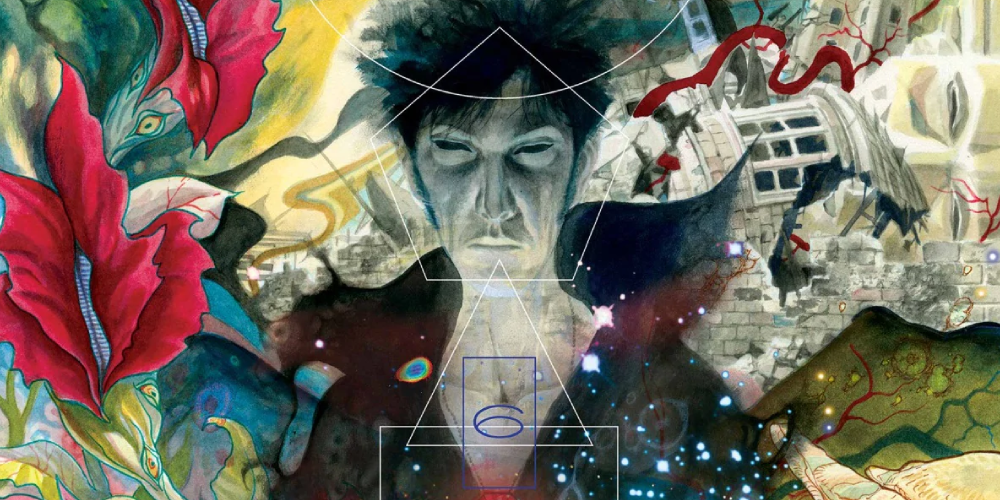 This entry is well-deserving of a list of its own. Of course, there’s the impeccable, masterful 75-issue run of The Sandman by Neil Gaiman, with haunting works of cover art by Dave McKean. The Sandman tells the story of Dream – aka Morpheus – the personification of all dreams and stories. In the first arc, Preludes and Nocturnes, Morpheus is captured and imprisoned by occultists. Some 70 years later, Dream manages to escape and attempts to regain control of his domain of The Dreaming. The Sandman has since spun out into a plethora of titles to devour, including Sandman Presents, an anthology series featuring characters of this universe; Death: The High Cost of Living, which features Morpheus’s older sister Death; and the current imprint Sandman Universe, with titles such as Books of Magic, The Dreaming, and Lucifer. It’s an immersive, expansive world that is dark, poetic and full of horrors.

Have we missed any scary good titles from DC Comics? Let us know your favorite in the comments.