Z2 COMICS & NOTHING MORE Weave a Decades-Spanning Tale of the Supernatural in New Graphic Novel, NOTHING MORE: SPIRITS VOL. I

Based on the upcoming album of the same name, the comic unites the band with writer Dan Watters and artist Christian Rosado for a cryptic tale of harmony and connection.

LOS ANGELES—Z2 Comics is proud to announce a collaboration with multi-GRAMMY nominated hard rock quartet NOTHING MORE for NOTHING MORE: SPIRITS VOL. I, a graphic novel that will dive deeper into the mystical narrative behind the band’s upcoming LP of the same name, due October 14 via Better Noise Music. Writer Dan Watters (Lucifer, Sword of Azrael, King Diamond’s Abigail) and artist Christian Rosado join the band for a story that begins in 1952 and spans decades, driven by four disparate souls as their spirit selves search for a greater purpose. Their trajectories will weave throughout continents and neighboring lives, building off NOTHING MORE’s arcanic Spirits Test and Spirit Types—an original, personality system developed by lead singer Jonny Hawkins. 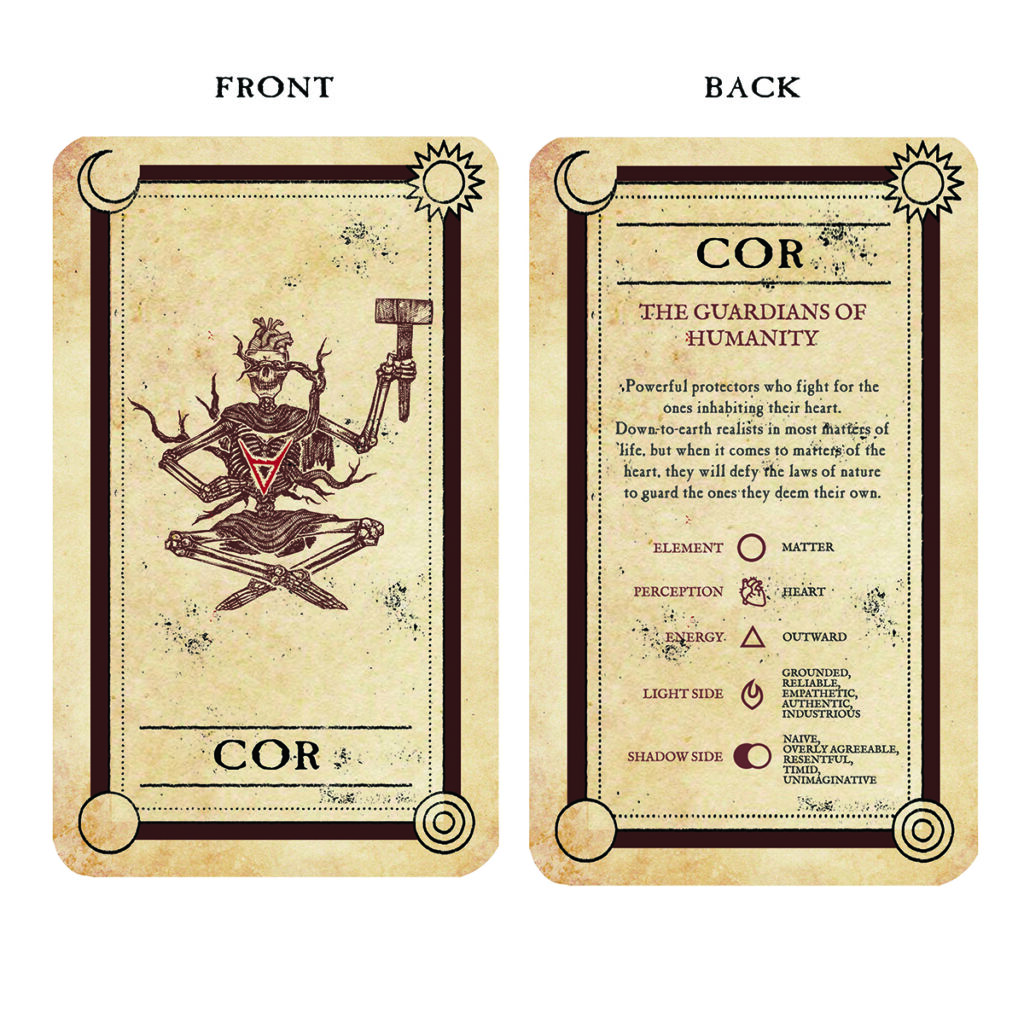 “The comic book focuses on four of the Spirit Types. As we were making the album, I came up with the concept for the Spirits Test. Imagine if the zodiac had a baby with the Myers-Briggs personality test, and that baby came out fascinated by cryptic iconography and metal music… that is this test,” Hawkins explains. “Each of us has a Spirit Type and this comic book is an artistic expression of how those Spirit Types come to life in a world very much like our own.”

Guitarist Mark Vollelunga proposed a deeper exploration to be revealed in the comic, debuting in late winter 2023.

“I set forth on this collaboration with Z2 Comics, and our manager, Will Hoffman, with the idea to expand the NOTHING MORE world and elaborate on what these Spirit Types mean; where they came from and why they exist. We wanted to write stories that invoke a sense of empathy and wonder, while maintaining a personal connection to NOTHING MORE songs,” Vollelunga continues.

“Dan Watters is such a brilliant, captivating writer. Both of us shared inspiration from shows like The OA and Sense8; we wanted to accentuate the differences people express when something wrecks you… and even though these differences may seem polarizing, we still need each other. These differences force us to survive and grow. This story shows that great strength and mutual respect come to those who learn how to embrace one another.”

Started in 2003 by Hawkins and Vollelunga in San Antonio, Texas, NOTHING MORE has ascended to be one of the most respected hard rock outfits touring today, merging careening melodies with dynamic arrangements and pounding rhythms. Their 2017 breakthrough LP The Stories We Tell Ourselves garnered three GRAMMY nominations, cementing the group as one of the most ambitious and honed bands in their genre and beyond. The band will embark on a national tour from August to October alongside In This Moment. 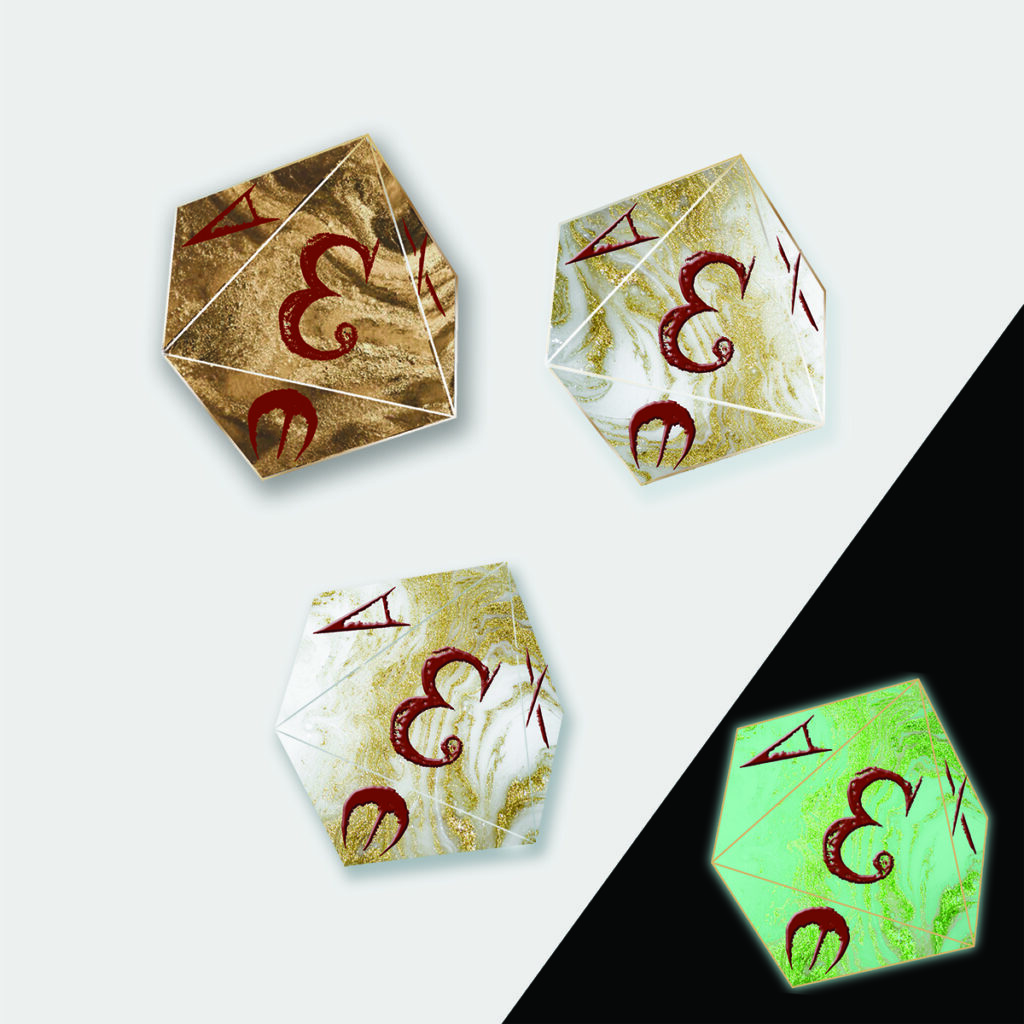 “NOTHING MORE’s songs have consistently challenged their audience to refuse a passive approach as they navigate life,” SPIRITS VOL. I editor Rantz Hoseley says. “Songs like ‘Tired of Winning’ dare the listener to not simply accept the life they are told awaits them, and to question assumptions fed to them by the powers that be. That outlook served as the backbone running through the core of the graphic novel. It’s a vital element that influenced every aspect of developing this book with the band, making it such a rewarding experience where we’ve all pushed each other to not simply create a ‘comic book,’ but to conjure a new mythos that, like the new album and the Spirits Test, can inspire the audience to become the best versions of themselves.” 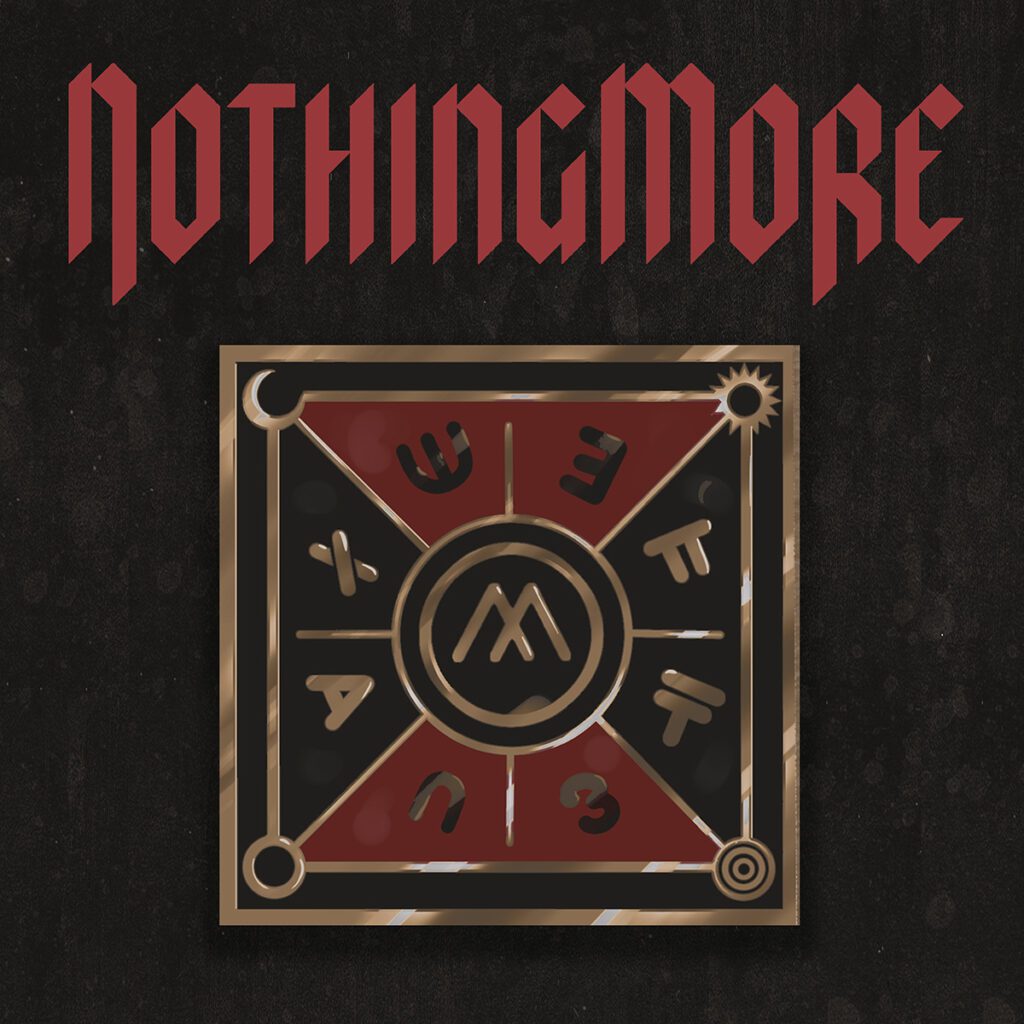