With Annihilation/Genesis refusing to accept the results of her duel with Apocalypse, Amenthi forces attack Otherworld.

There are a few cool moments in this book, including an “arrival of the Calvary” moment as Jubilee and the Priestesses of the Green arrive. However, given the overwhelming numbers of the Amenthi forces, this has the same effect as the elves’ arrival at Helm’s Deep in Lord of the Rings: The Two Towers. While Arakko loses some of its champions, with Bei the Blood Moon switching sides and the White Sword departing, readers are treated to an image of Krakoa’s remaining champions surrounded by a sea of Amenthi darkness. 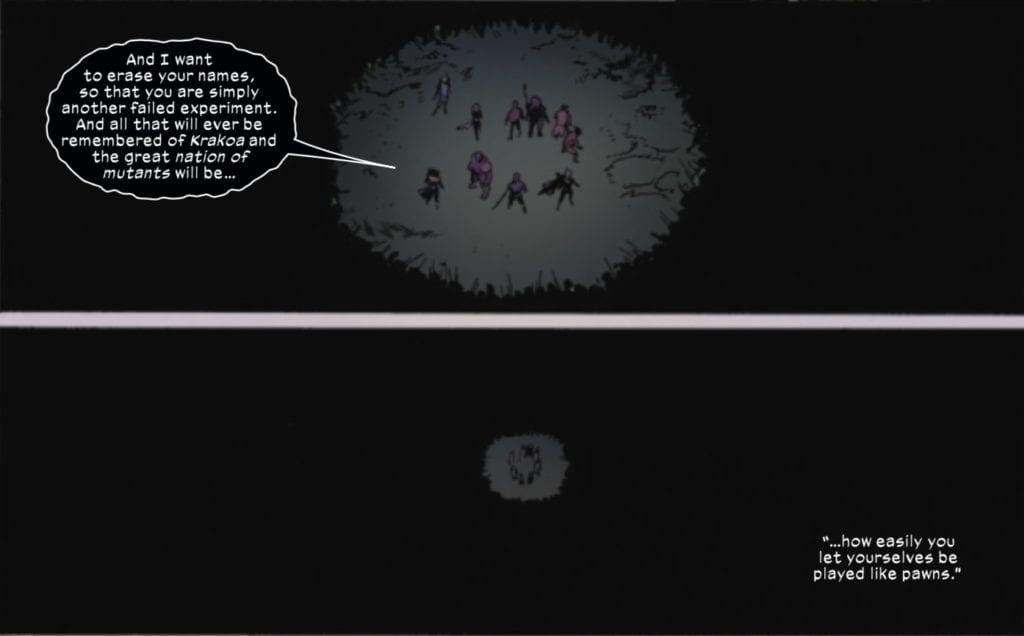 However, this issue ends with a glimmer of hope, as readers discover that the Captain Britain Corps has been reborn, and, much to Saturnyne’s consternation, is modeled not on Brian Braddock, but Betsy, with multiple iterations of Betsy Braddock responding to the call to defend the Starlight Citadel. Longtime readers of Hickman’s work will remember that the Captain Britain Corps fell during his Avengers run by the Beyonders. In this issue, Howard and Hickman revisit the plot point and restore the Corps. This may, however, leave readers with questions. The biggest question may be why the multiverse’s pattern for Captain Britain is based on Betsy and no longer on her brother Brian (as it had been in the past). Why would Betsy be Saturnyne’s true protector?

Sure, there are some in-story explanations about Betsy being the template and Saturnyne’s spell not going as she wanted, but perhaps there is another explanation as well.

In the fallout from Hickman’s Secret Wars, Al Ewing launched The Ultimates, a title that explored, among other things, some of the consequences of the multiverse’s death and subsequent rebirth. Readers learned in that series that the current multiverse was its eighth iteration, the multiverse from before Secret Wars having been its seventh.

This new multiverse is still in the process of settling in Ewing’s run, meaning that a new balance is establishing itself among Marvel’s great cosmic powers, a lesson the Living Tribunal learns the hard way in a dispute with Master Order and Lord Chaos. 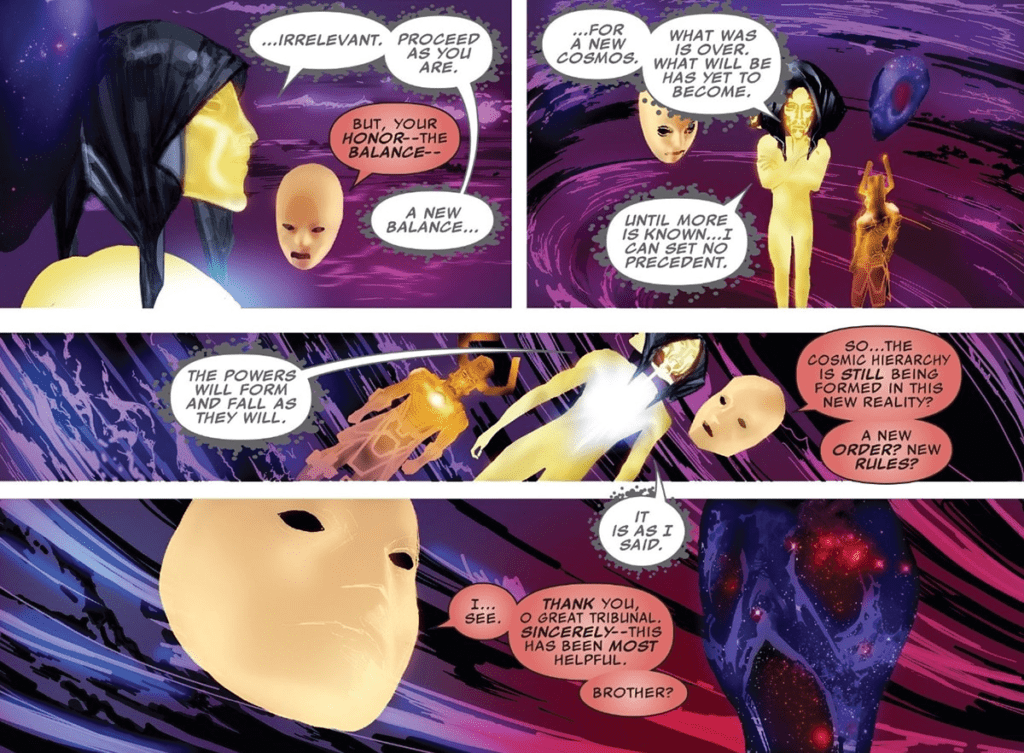 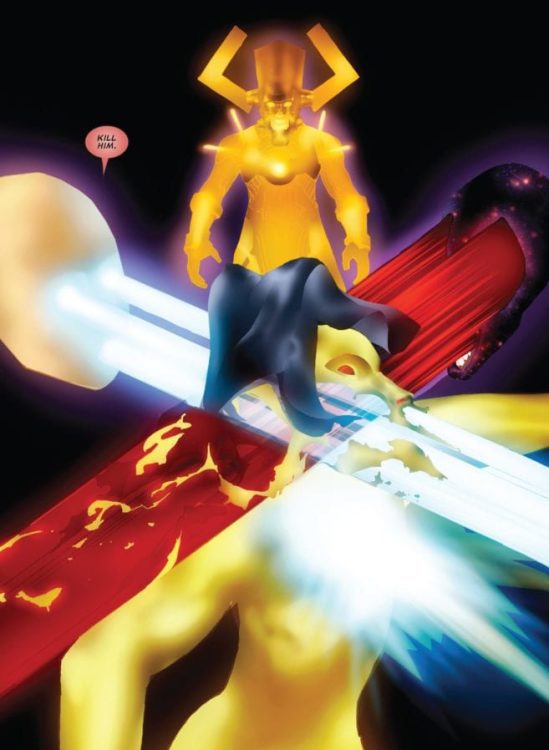 A new multiverse with a new set of rules means there can be a new template for the Captain Britain Corps, not only in the 616 Universe but every universe.