What’s In Store For WWE Following ‘Money In The Bank’?

After ‘Wrestlemania‘ but before ‘SummerSlam‘ is a weak time for WWE. Major storylines have ended and we are faced with awkward beginnings of new ones.

2016 has been different. With an upcoming roster draft, the WWE Universe has been awaiting some major changes. Now with all the shocking events at ‘Money In The Bank‘, it looks like changes are finally here. -This was a bit of a let-down considering all the talent in the ring. Somewhere near the end of the match, it felt like everyone was one move off. Seems like it’s time for New Day to lose the belts. 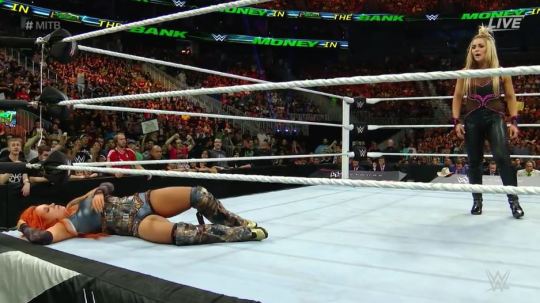 –She’s been stuck in a rut for years but it looks like we might get something new from Natalya. After her loss to Charlotte and Dana Brooke, Nattie attacks tag-team partner Becky Lynch. No more nice cat lady. 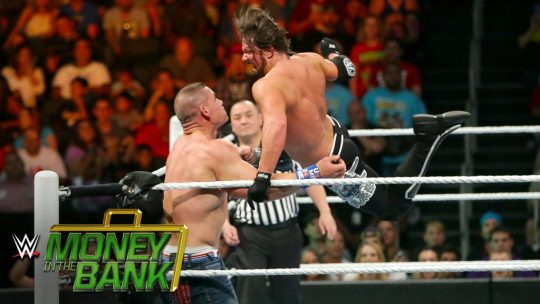 -A statement I didn’t think I’d have the chance to type; indie superstar AJ Styles beat “The Face of WWE” John Cena. While Styles had some help from The Club, the victory is still important. What a great start to a summer feud.

2. Dean Ambrose Is Mister Money In The Bank -‘The Lunatic’ Dean Ambrose was the last man standing in this ladder match. Beating out 5 other men, Ambrose now has a guaranteed title match whenever he chooses. This match was an insane spot-fest that kept the crowd on their feet.

-Shocking the entire WWE Universe, Dean Ambrose paid back Seth Rollins for years of torture by cashing his Money In The Bank briefcase shortly after winning it. This will live on as one of the most epic moments in WWE history.

What was your favorite moment from WWE’s Money In The Bank PPV?