WHAT IF Comic Books: Where Should You Start Reading?

The What If comic books by Marvel Comics offer a look into what could have happened in Marvel continuity if events had a different outcome. Ranging from vampires to murder to dystopian worlds, this series contains something for every reader. The first issue was published in 1977 and started a new series. That series lasted until 1984, but Marvel has continued to publish What If comic books since then, with the latest being released in 2018. To help readers unfamiliar with the series, here are some fantastic issues to help them get invested.

What If Spider-Man Had Rescued Gwen Stacy? 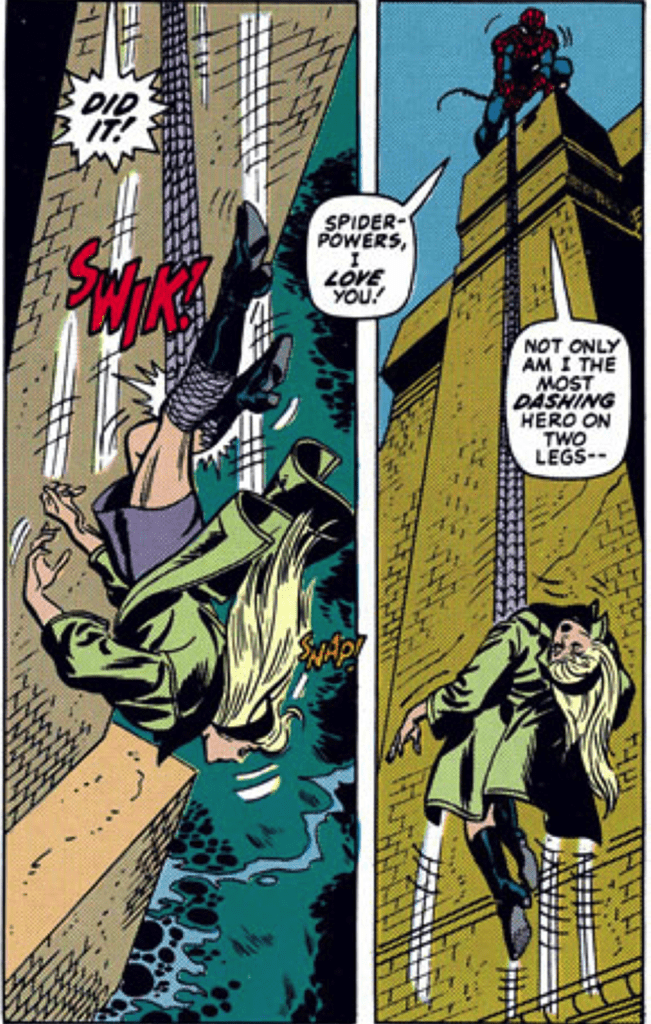 One of the most famous What If stories, this issue focuses on an alternate outcome of Spider-Man #121, where instead of Gwen Stacy’s neck-snapping after Spider-Man caught her with his webs, the web-slinger jumps and catches her in his arms before swinging to safety. This close call leads Peter to propose and reveal his identity to Gwen. The issue also features Harry Osborn learning the supervillain identity of his father, the Green Goblin, and a surprise interruption of Peter Parker and Gwen Stacy’s wedding.

What If? Wolverine: Enemy of the State 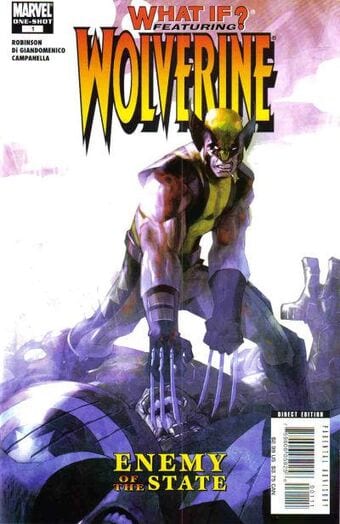 After Wolverine has his mind-controlled by the terrorist organization Hydra, this issue asks what would happen if Wolverine was never deprogrammed. The story features a team of Captain America, Magneto, Kitty Pryde, and the Invisible Woman going on a mission to take down Wolverine The book has stunning action scenes between each member of the team and Wolverine. The issue also includes a heart-breaking confrontation between Kitty Pryde and Wolverine that makes it a genuinely notable experience.

What If the Punisher’s Family Had Not Been Killed? 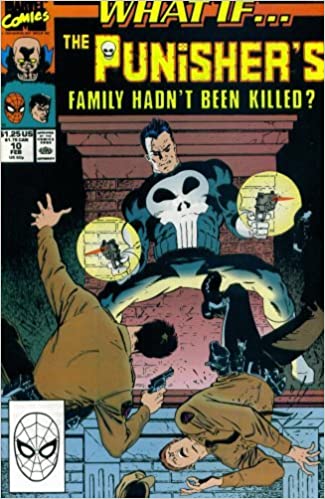 Anyone familiar with the anti-hero Punisher knows that he was driven to become the Punisher after his family was savagely murdered by the mob, and this What If comic book asks the reader how Frank Castle’s life would have turned out if it had never happened. Frank Castle becomes a by-the-book police officer and encounters many crooked cops who he eventually must takedown in ways outside of the law.

What If Spider-Man Had Kept His Six Arms? 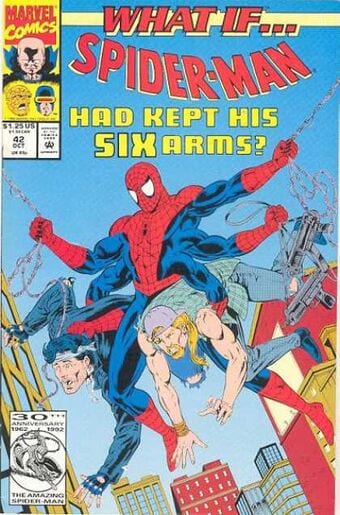 In the Amazing Spider-Man #100-101, Peter Parker attempted to cure himself of his spider powers, but instead horrifically amplified them, leaving him with four extra arms. He eventually cures himself using blood from the vampire Morbius, but this issue of What If begins with Morbius being eaten by Great White Sharks, leaving the web-slinger in his transformed state. Spider-Man appeals to the Lizard, Professor X, and Reed Richards, but none can help him. Throughout the issue, there are beautifully drawn fights between Spider-Man and the Lizard, Doc Ock, several members of the X-Men, and the Thing. Spider-Man eventually becomes a spokesman for the physically challenged people of the world, leaving the story on a happy note.

What If? Civil War 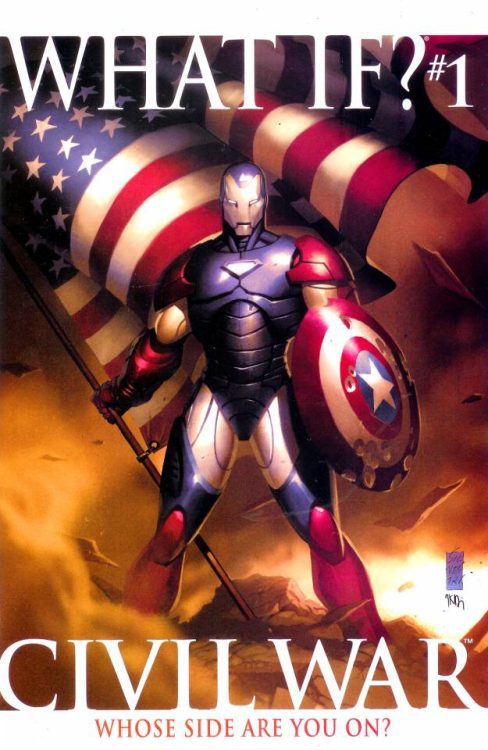 This issue tells two stories of how the 2006 Civil War event could have ended. One entitled “What If Captain America Led All The Heroes Against Registration?” and another “What If Iron Man Lost The Civil War.” Both offer drastically different outcomes to the Civil War, which is especially interesting to see given how impactful the Civil War was on the Marvel Universe. One outcome occurred solely because one character said a few sentences, which really highlights how strong the butterfly effect can be.

A beautiful part of What If comic books are how each issue remains separate from the next. This allows for a perfect chance for new readers to be introduced into the giant colorful world of Marvel before committing to continuity. While they are based upon events in Marvel continuity, knowledge of those events is by no means a prerequisite for picking up an issue. If you have an interest in comic books and want to get into Marvel, What If is a wonderful way to introduce yourself to the vibrant character and places of the Marvel Universe.

What is your favorite What If story? Leave your answer in the comments below!