What Did Spider-Man Do After His Secret Identity Was Revealed?

During the end-credits scene of Spider-Man: Far From Home, Peter Parker discovers that Mysterio informed the world of the true identity of Spider-Man. The movie ends on that cliffhanger, and while we can’t be sure how this issue will be resolved, we can look back at when this happened in the comic books.

While millions have watched the movie Captain America: Civil War, far less have read the comic book the film was based on. The basis for the event was the superhuman registration act, which required every person with superpowers to reveal their secret identities, and then work for the government or give up the cape. To help boost public awareness of the act, Tony Stark had the famous web-slinger reveal his secret identity in front of a crowd of reporters, and everyone on earth knew the identity of Spider-Man following it. 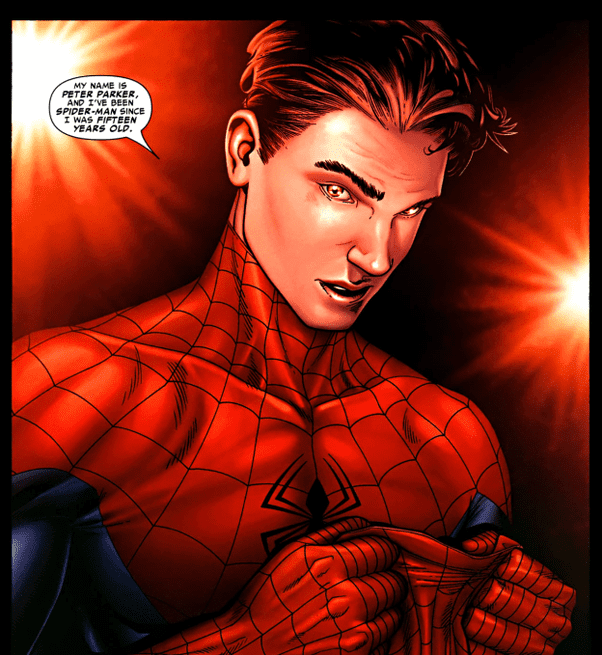 Of course, this change couldn’t remain forever. A staple of the Spider-Man character is him attempting to hide his secret identity from those around him. Marvel Comics was eventually going to retcon the change. Enter Spider-Man: One More Day: an event created to solve this problem, and a comic book despised by most Marvel fans.

For most of 2007, Spider-Man existed with his identity revealed to the world, but after all the brutal battles of Civil War had concluded, Aunt May was shot when a sniper attempted to kill Peter Parker. The identity of this sniper was resolved during the story arc “Spider-Man: Back in Black,” but Aunt May’s wounds proved to be fatal, and it seemed that Parker could do nothing but wait by her bedside. 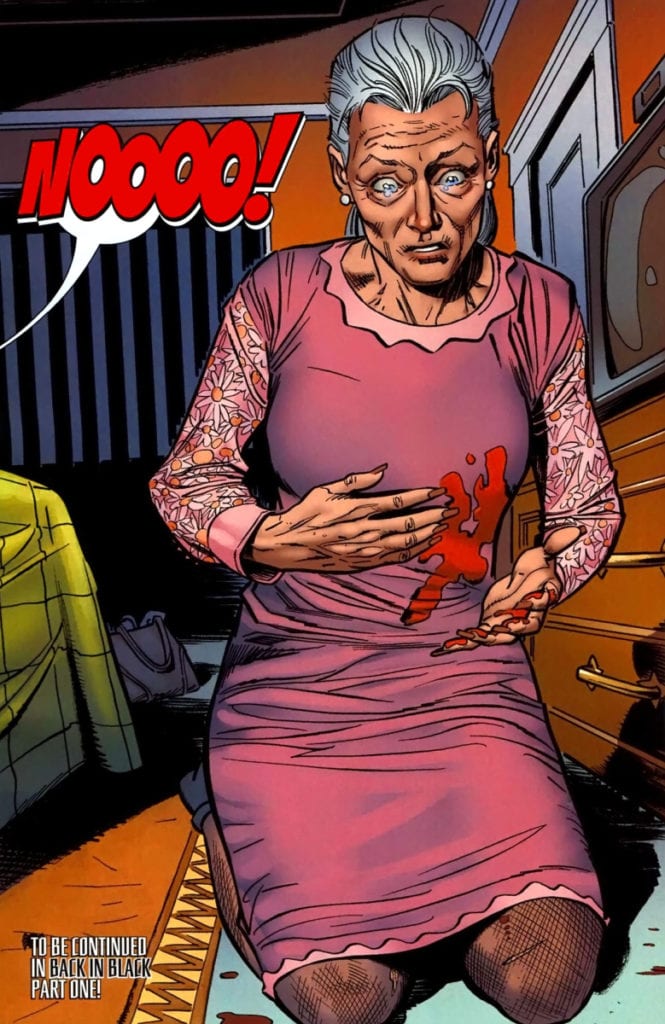 Spider-Man: One More Day follows Spider-Man as he appeals to Doctor Strange, the High Evolutionary, Mr. Fantastic, and even Doctor Octopus for help, but none could save Aunt May. It isn’t until the demon Mephisto makes a deal with the web-slinger that he is able to save his aunt’s life. Mephisto has been a part of the Marvel Universe since 1968 and was based upon the demon from the Faust legend with a similar name. In Spider-Man: One More Day, Mephisto plays a similar role as in the Faust legend and makes a deal with Peter to make it so his secret identity was never revealed to the world. Instead of Spider-Man’s soul, however, the demon wants the marriage of Peter and Mary Jane. The couple ultimately agrees to give up their marriage to save Aunt May, and the event ends after successfully retconning the marriage of Peter and Mary Jane and the revelation of Spider-Man’s identity to the world. 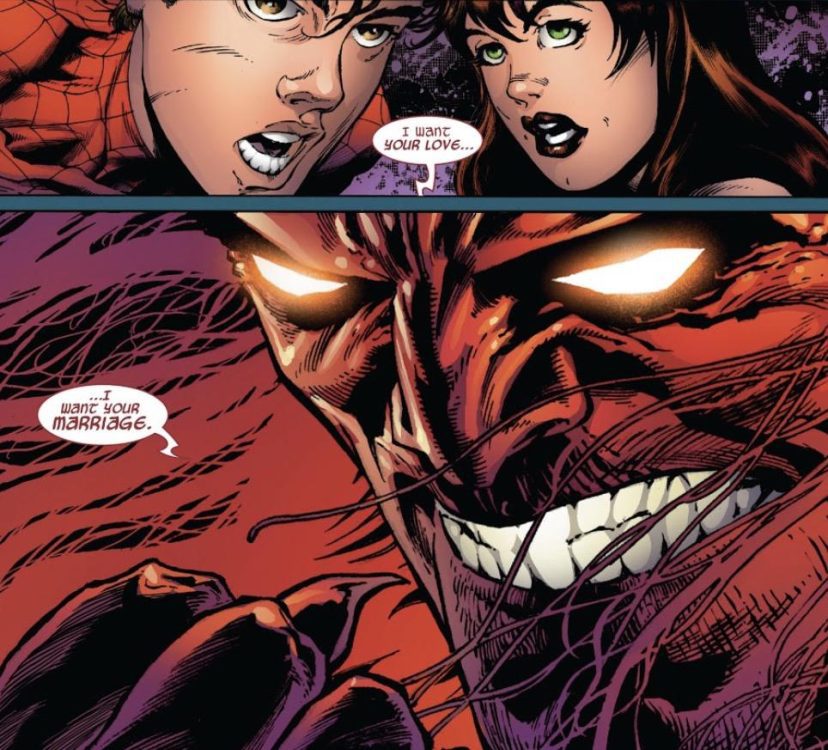 The event was hated by critics and fans alike, with many complaining that the story felt like a poor way to erase Spider-Man’s history. Many of those who disliked Spider-Man: One More Day were pleased when the alternate universe story Spider-Man: Renew Your Vows showed readers what would have happened to Spider-Man if he never had to reveal his identity or sacrifice his marriage, and eventually had a child with Mary Jane. This series initially spawned from the 2015 Secret Wars storyline but received so much praise that it continued until 2018. 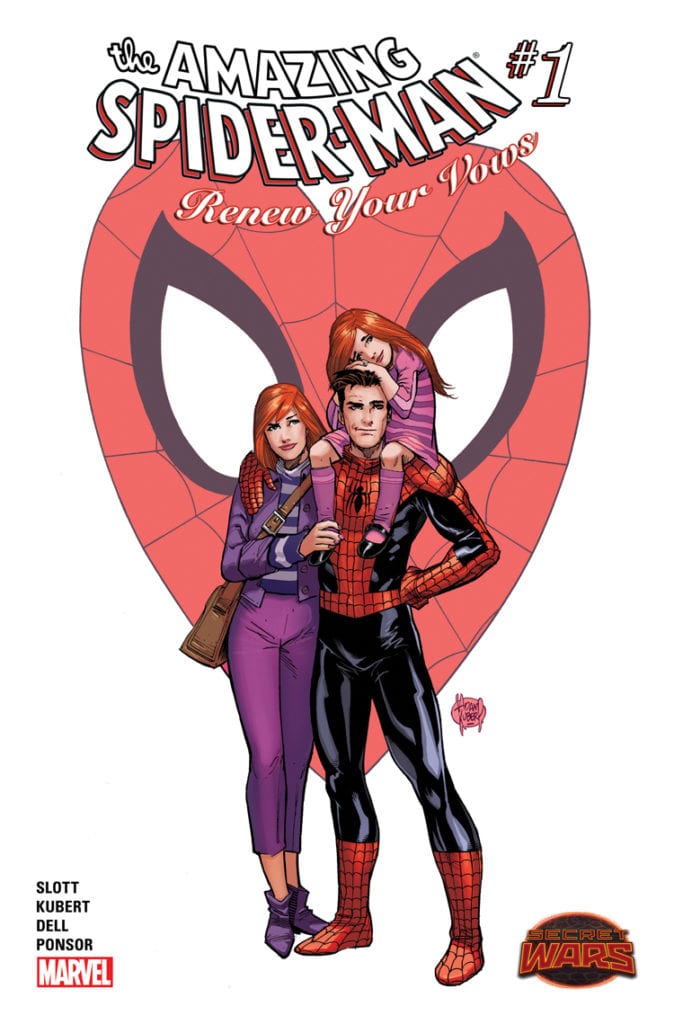 Due to the backlash experienced from Spider-Man: One More Day, it seems unlikely the Marvel Cinematic Universe will resolve Spider-Man’s identity being revealed through a deal with a demon. However, it is possible that the MCU’s Spider-Man may experience a tragedy similar to that of Aunt May being shot soon.

How do you think Spider-Man will fix his identity being revealed in the MCU? Leave your answer in the comments below!