Two very key supporting roles have been cast on Netflix’s The Punisher.  According to ComicBook.com, Ebon Moss-Bachrach has been given the role of Micro, former NSA analyst and Amber Rose Revah as Dinah Madani, a Homeland Security agent. This follows the news of Ben Barnes nailing the role of Billy Russo, Castle’s best friend, now a private military contractor. 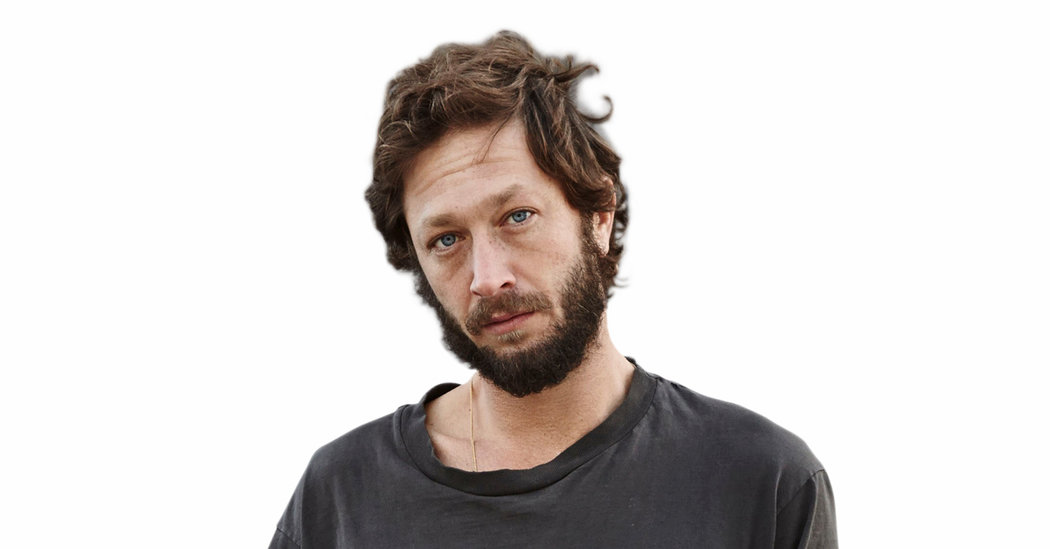 Though the Revah role sounds new, comic book fans will recognize Micro (short for Microchip) from the books. Microchip is The Punisher’s tech guru and had his own personal reasons to wage a war on crime.

Netflix’s The Punisher Season 1 will continue the story (which began in Daredevil Season 2) of ex-military specialist and war veteran Frank Castle as he moves forward on his never-ending vengeance on crime on the streets of New York.

John Bernthal returns as Castle/The Punisher and is joined by new cast member Ben Barnes as Bobby Saint. The show is spearheaded by showrunner and writer Steven Lightfoot.

The Punisher, currently shooting,  is scheduled to premier from Netflix in November 2017.