Are you a proud geek traveling to Israel? Here are 5 places you should visit if you’re looking to scratch that irksome, geeky itch. 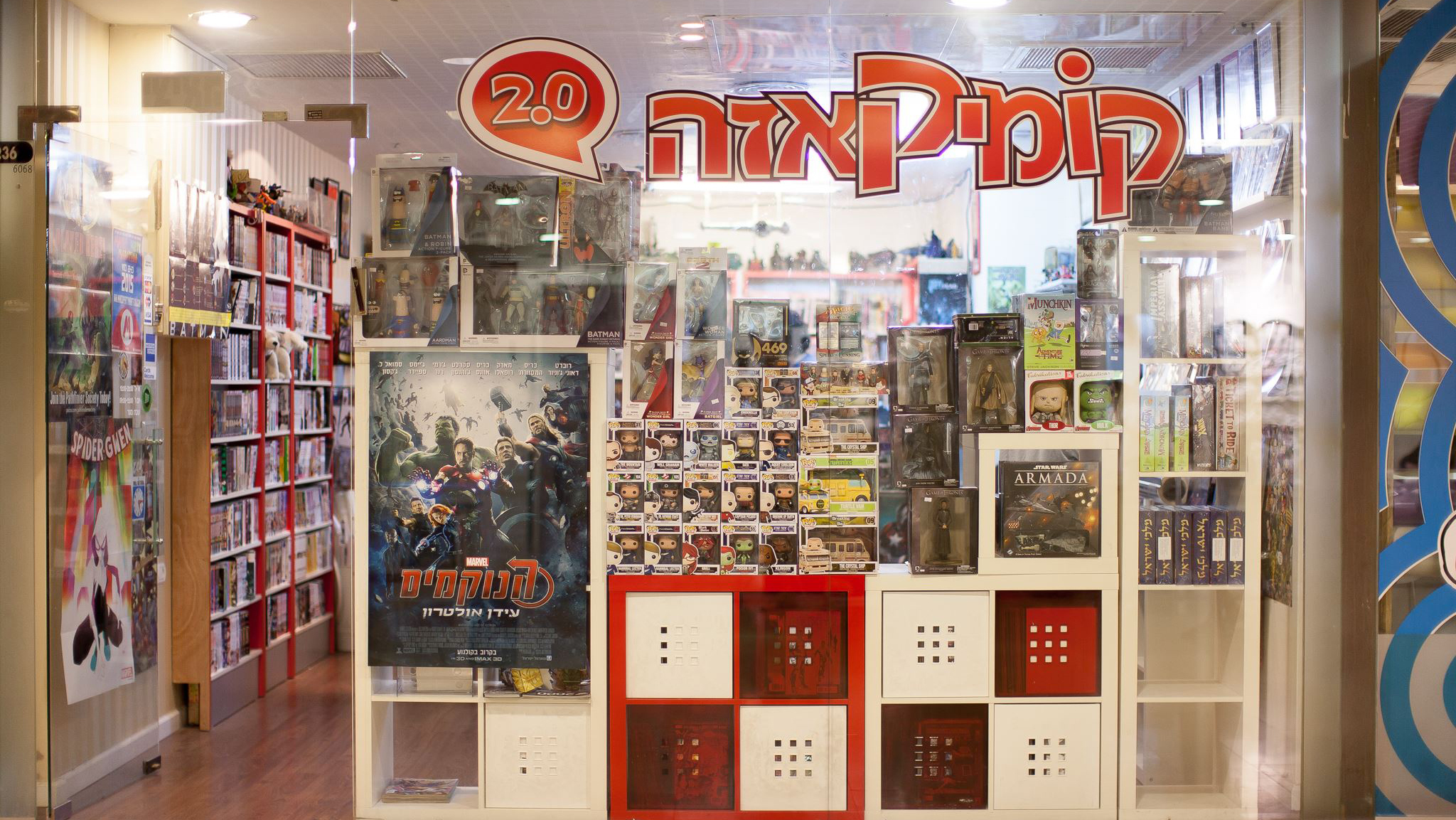 Comikaza is the first and cheapest comic book shop located at the Dizengoff Center mall in Tel Aviv. At the store, you could find thousands of comics, trade paperbacks, manga, and yes, even posters, action figures, and Funko Pop! collectibles. The three staff members, Ori, Jackob, and Vladik, are the nicest, most experienced geeks you could ever hope to meet, and you can always count on them to recommend your next favorite book. 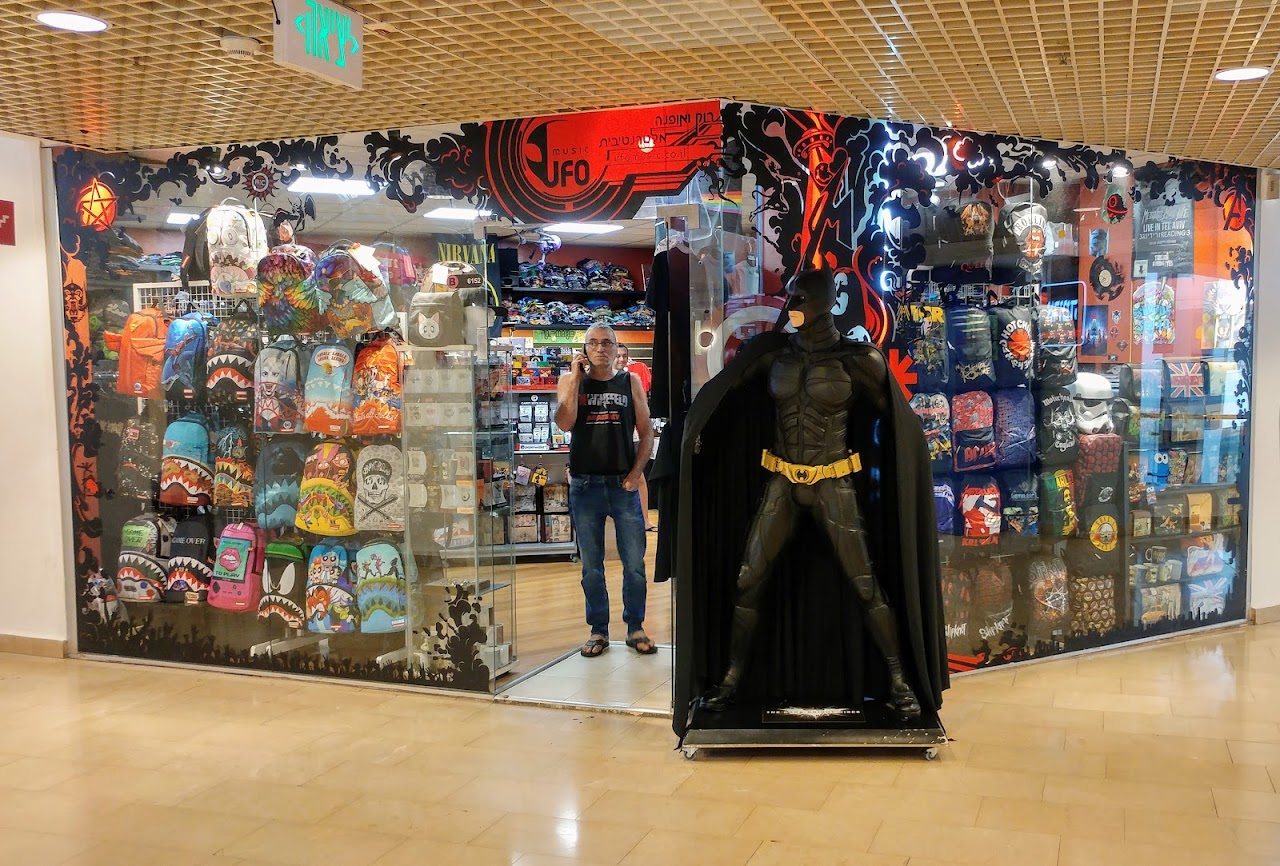 UFO Music is the perfect haven for the fashionable geeks out there. If the huge Batman statue didn’t already tell you everything you need to know, you could find a large collection of t-shirts, backpacks, and bracelets, among other things, at this store. UFO Music is also located at the famous Dizengoff Center in Tel Aviv, so if you ever wanted to go on a geeky shopping rage, this mall is the place to be!

Located at Holon, a 20-minute ride from Tel Aviv, The Israeli Cartoon & Comics Museum is a museum dedicated to the history and art of cartoons and comics, both Israeli and international. The museum has a comics archive, exhibitions, guided tours, and courses for kids and teens interested in creating comics.

It’s been a long day of running around the streets of Tel Aviv. Now, all you’ll want to do is kick back, drink a cool beer or two, and play some video games. Doesn’t it sound just amazing? Well, LvlUp Gaming Bar is the perfect place to do just that. The first Israeli gaming bar contains an arcade station, 14 computers, 7 PlayStation consoles, and 3 Nintendo Switch consoles. It has a menu specifically created around some of your favorite games and tournaments you could participate in or watch- need I say more?

Even though Icon Festival is not technically a “place,” it is simply an attraction too cool not to mention. Taking place at the beginning of each October, Icon Festival is a festival dedicated to all things sci-fi and fantasy. Each year, hundreds of Israeli geeks come to enjoy the screenings, booths, awesome cosplays, and workshops the festival offers. Highly recommended for people who wish to visit a con outside North America.

Which place sounds the most appealing to you? Comment below!

X OF SWORDS Aftermath: Arakko Runs Up The Score And Storm Beats Death In X-FORCE #14

Review: SPAWN #312 – Which Hellspawn Is Your Favorite?