All baseball fans love a good promotion. Whether it’s Justin Verlander Bobble-Head Day, Get Your Picture Taken with the Mascot Day or Free Hot Dog Day, a good promotion can help turn any day at the ballpark into a memorable moment in one’s life. Unfortunately, it took the big leagues years to hone the art of the promotion. Every drunken fan worth their salt has heard of the Ten Cent Beer Night disaster of 1974. The Cleveland Indians sold beer for a mere dime with no limits and drunken violence ensued. Here’s our look back at some of the lesser-known disastrous early attempts at baseball promotion:

Boston Red Sox – Live Rock Lobster Day sounded like a hit ( baseball pun) to the Boston Red Sox front office, only there was one catch (get it? another baseball joke). The rubber bands used to bind the lobsters’ claws were defective and as a result, the lobsters ran amok. By the end of the third inning, they had killed five and wounded dozens. In fact, the lobsters took over the stadium so effectively, they changed the team name to the Red Claws and started playing games. They had compiled a record of 41-29 and were in first place when an executive figured out that the whole stadium could be flooded, then the heating system could be rigged to boil anything unlucky enough to be caught inside. To this day, fans say you can still smell the scent of 30,000 lobsters flash-boiled when you walk into the stadium.

Minnesota Twins – Twins Get In Free Night. By itself, this may seem like a great promotion. Good publicity and it won’t cost you that much because twins are rare, and most of them like to spend their time haunting hotels rather than ball parks. What truly turned this into a calamity was that they choose the same day for this promotion as they did to debut the now-beloved Kiss Cam. It made for some pretty awkward situations.

Chicago White Sox – the White Sox had their own Ten Cent Beer Night fiasco in 1802, when they had the audacity to sell beer for 10 cents, far more than the standard six mugs for a penny. While some fatcats seemed to enjoy the exclusivity of being able to afford beers that would send an ordinary family into bankruptcy, the beatings delivered by outraged local mill workers quickly took away much of the appeal.

Seattle Mariners ­– Animal rights activists were less than pleased when the Mariners held Moby Dick Night. One lucky fan got to hunt a whale with a harpoon on a ship full of eccentric characters. Protests were held, but in the end, prize winner Betsy Reynolds, a 94-year-old from Walla Walla, was unable to kill even one whale with the harpoon.

Chicago Cubs – Free Bear Cub Day was one of the earliest and least thought out promotions in the long history of baseball. What would people do with a live baby bear when they got it home? Most people didn’t really have an answer for that. As a result, over 1700 bears were set loose on the streets of Chicago in 1904. Thankfully, good things can come from bad ideas. Today, Bearsville, near Wrigleyville, is one of the United States’ largest bear communities. 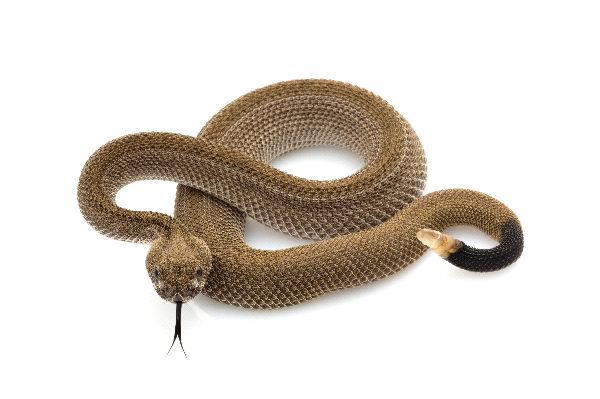 Arizona Diamondbacks – The most recent of our misadventures, taking place in 2001. What more needs to be said about the Ill-fated “Free Western Diamondback Rattlesnake for All Kids Under Ten” promotion? Maybe management should have seen this was a bad idea when they saw it was paid for by Shady Sam’s Antivenin Services. Maybe they should have realized that handing out live animals of any kind at a ball game was asking for trouble. Maybe they were really going through some personal problems, and they just couldn’t be bothered. Either way, with snake bites numbering in the thousands, this one turned out to be a calamity.

Well, there you have it. From too much booze to kissing your sibling, some of the worst ideas in baseball history. One can only wonder what lies ahead of us in terms colossal marketing screw ups.