The New Direction With IRON MAN 2020 Will Not Work

The 2020 storyline presented by Dan Slott, Christos Gage, and Marvel Comics exhibits a new and more extreme path moving forward for Tony Stark a.k.a. Iron Man. Will it be successful? Short answer no. Long answer, definitely not.

Iron Man 2020 #1 reveals Tony Stark now under the alias of Mark 1 as the leader of the Robot Rebellion. This same group left a bomb at a maternity ward of a hospital placed there by former hero turned A.I. activist, Machine Man. So Tony Stark is shown to be okay planing bombs at hospitals for the purpose of A.I. rights. When a hero is willing to kill innocents to get their point across. they are no longer a hero but a villain. 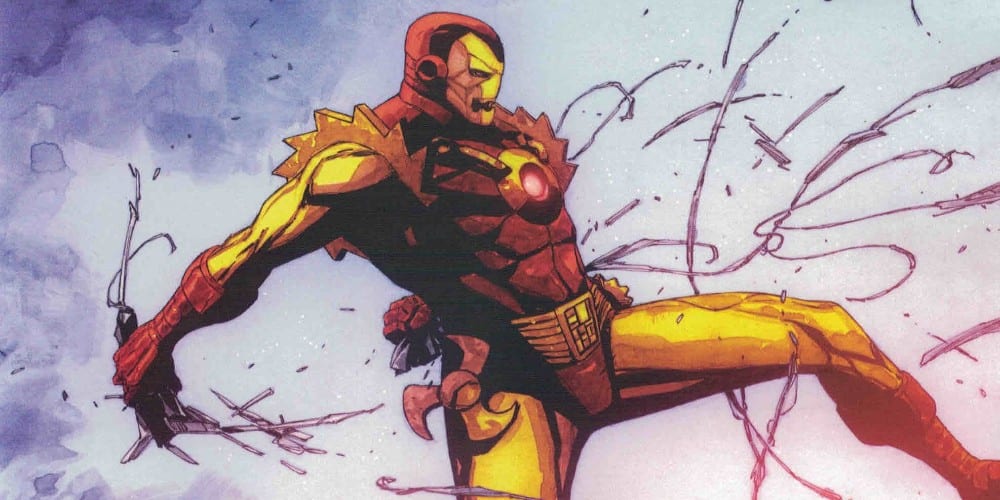 This is not the first time Tony Stark has become a villain or been shown to operate in a more extreme manner to achieve his goals. Unfortunately, none of the previous times it occurred was the result viewed as a successful milestone in the character’s history. There are three polarizing examples to help prove this point: The Crossing, Mark Millar’s Civil War, and Superion Iron Man.

With The Crossing (also known as Avengers: The Crossing), it was revealed Iron Man was secretly being controlled by Kang The Conqueror for a very long time. In the course of his actions, Iron Man killed several supportive characters including Marilla (the Nanny to Crystal and Quicksilver’s child) and Rita Demara (Yellowjacket). The story would result in Tony’s death, a teenage version taking his place (don’t ask), and the entire situation only solved through the course of two major company events (Heroes Reborn and Heroes Return). 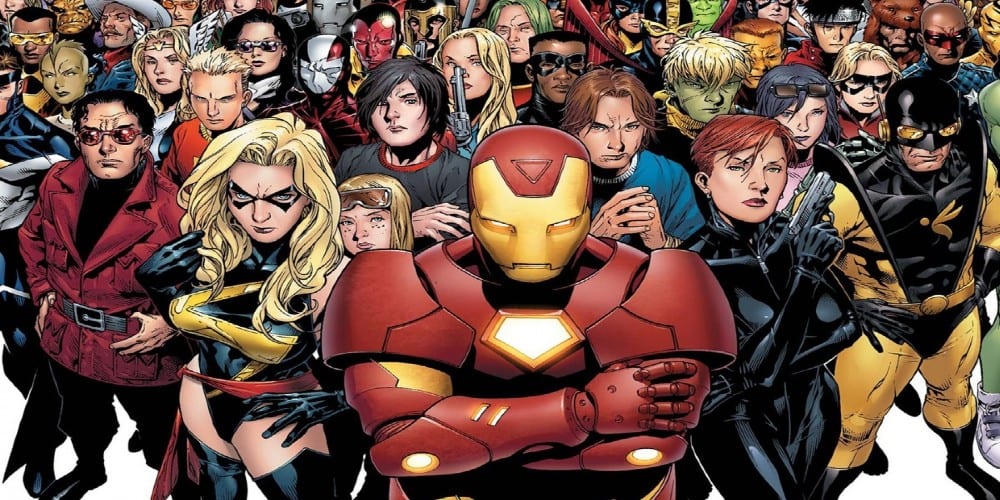 During Mark Millar’s Civil War, though not an actual villain, his actions were still not looked on favorably by the comic community. Iron Man took the pro-registration side of the argument siding with the government and even becoming the Director of S.H.I.E.L.D. for a time. His actions often had fans comparing him to Hitler for the way he was willing to lock up a lot of heroes who weren’t willing to follow the government’s new laws. This plot was only saved by Matt Fraction’s run on the character where Tony had to lose his company, become a fugitive, and erase his mind which had downloaded the files of the Hero registration containing their identities so they wouldn’t fall into the wrong hands.

Lastly, there is the Superior Iron Man story where Tony’s personality was flipped thanks to a spell by the Scarlet Witch. Tony, now mentally back to his pre-injury days (when he was just a cocky and egotistic businessman) infects the entire town of San Francisco with a new version of the Extremis, turns them all into perfect physical specimens, and immediately takes it away to charge a daily subscription fee for continued use. It was only with the world resetting storyline Secret Wars (2015) was this situation rectified. 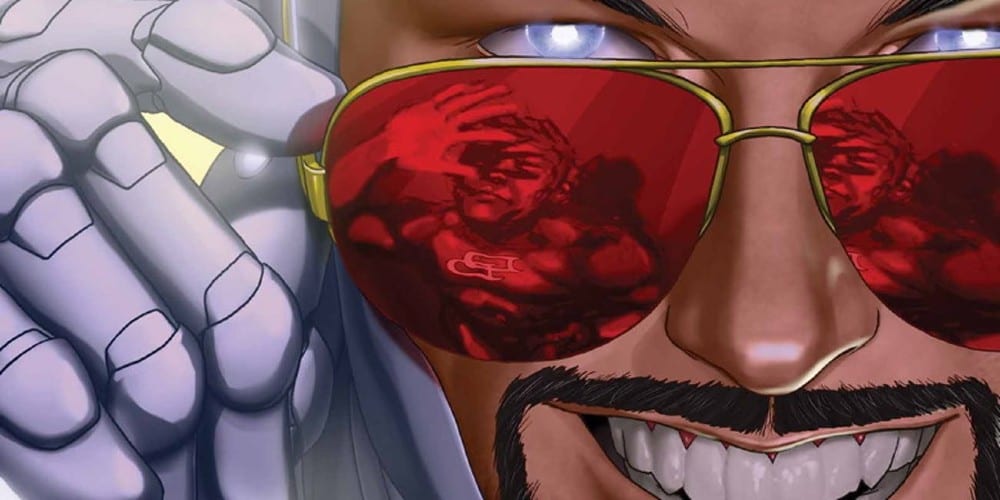 The bottom line, Iron Man being evil doesn’t work. If Tony Stark isn’t secretly shown to be just manipulating things behind the scene to make sure to minimize the situation with the Robot Revolution (which is plausible as no major deaths have occurred yet) then there might be some hope for the story. Still, if it turns out Iron Man is indeed gone off the deep end, one can only wonder if it won’t take a world-shattering event to pick up the pieces and return shell head to his former glory.

What do you think of the new direction for Iron Man and the 2020 event? Leave a comment below and let us know.