News broke Monday night that this week’s issue of The Walking Dead would abruptly end the series. The creator of the series, Robert Kirkman had this to say.

“I got to tell my story exactly how I wanted to, for 193 issues, and end it on my terms, with no interference at all along the way… at any point. That’s such a rare thing, and it doesn’t exist without the unyielding support this series got from readers like you. Thank you so much.”

His statement is nice from a creator’s point of view, but Kirkman isn’t a struggling writer trying to fund his first Kickstarter. He’s a significant player in the comic book industry and more so, Hollywood. The end of his run on THE WALKING DEAD is the perfect opportunity to pass the torch to the next generation of writers, artists, inkers, colorists, and letterers. THE WALKING DEAD is a part of pop culture, and now we have multiple spinoffs of television series but not the comic book. This is a chance for Kirkman to give back to the community that supported him when he had nothing, but instead, he’s going out on his “own terms.”

The only reason he’s going out on his “own terms” is that someone didn’t offer him enough money. Yet, this shouldn’t be about the money for Kirkman. As an elder statesman of the comic book industry, it should be about what is best for the community that has supported him. Passing the torch to the next generation creators has the potential for great ideas which immensely outweighs the possibility of negative outcomes. Kirkman doesn’t owe anyone anything, but it’s the right thing to do.

Just image if George Lucas kept Star Wars to himself. There would be no Grand Admiral Thrawn or Dave Filoni. Letting other people play with your toys doesn’t diminish the product, it provides the opportunity to look at the world through a new lens with endless possibilities in storytelling.

What are your thoughts on the cancelation of THE WALKING DEAD? Comment below.

We Are The Walking Dead… 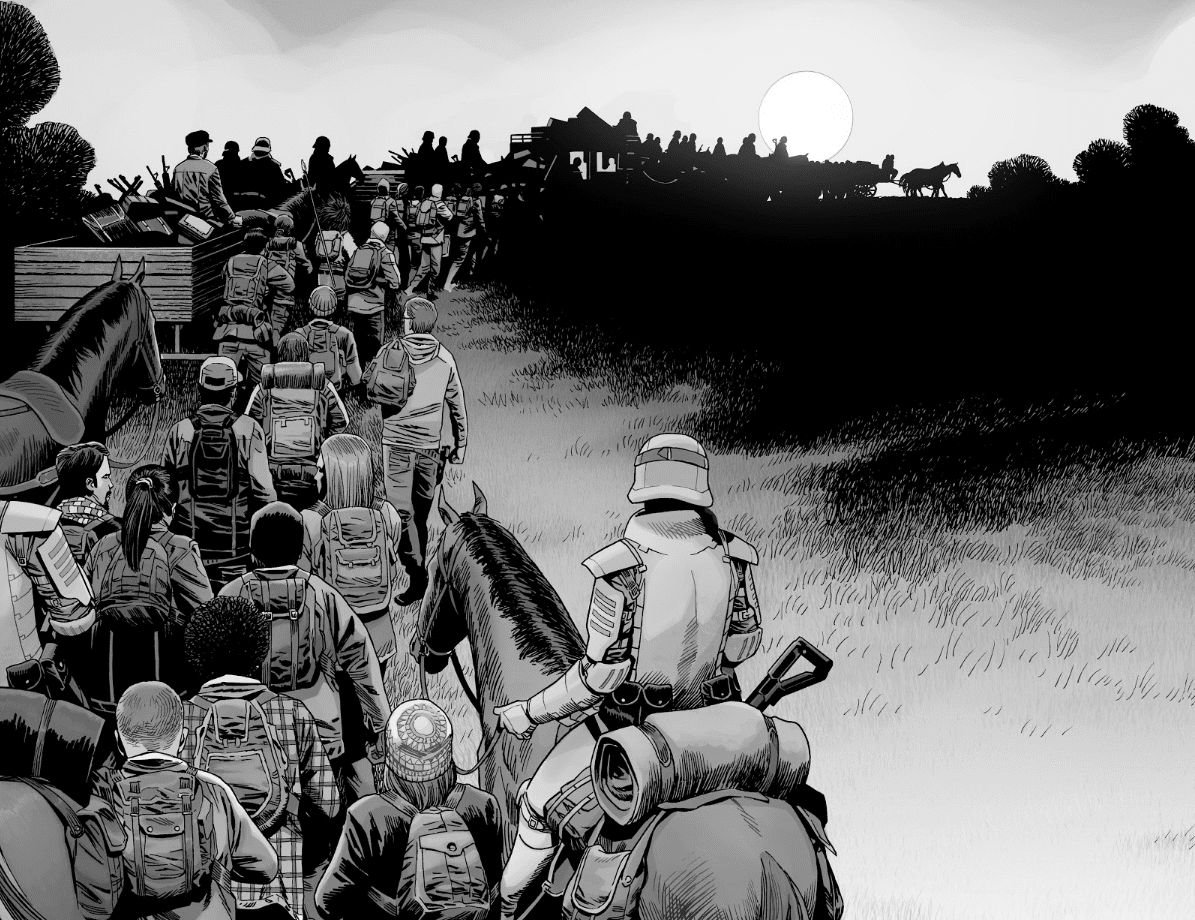