Monkeys Fighting Robots, POPAXIOM, and Warner Bros. have teamed up to bring you a special screening of the JOKER!

The screening will be held in Tampa on Wednesday, October 2.

Good luck! Winners will be chosen at random on Monday, September 30, at 3 p.m. EST. 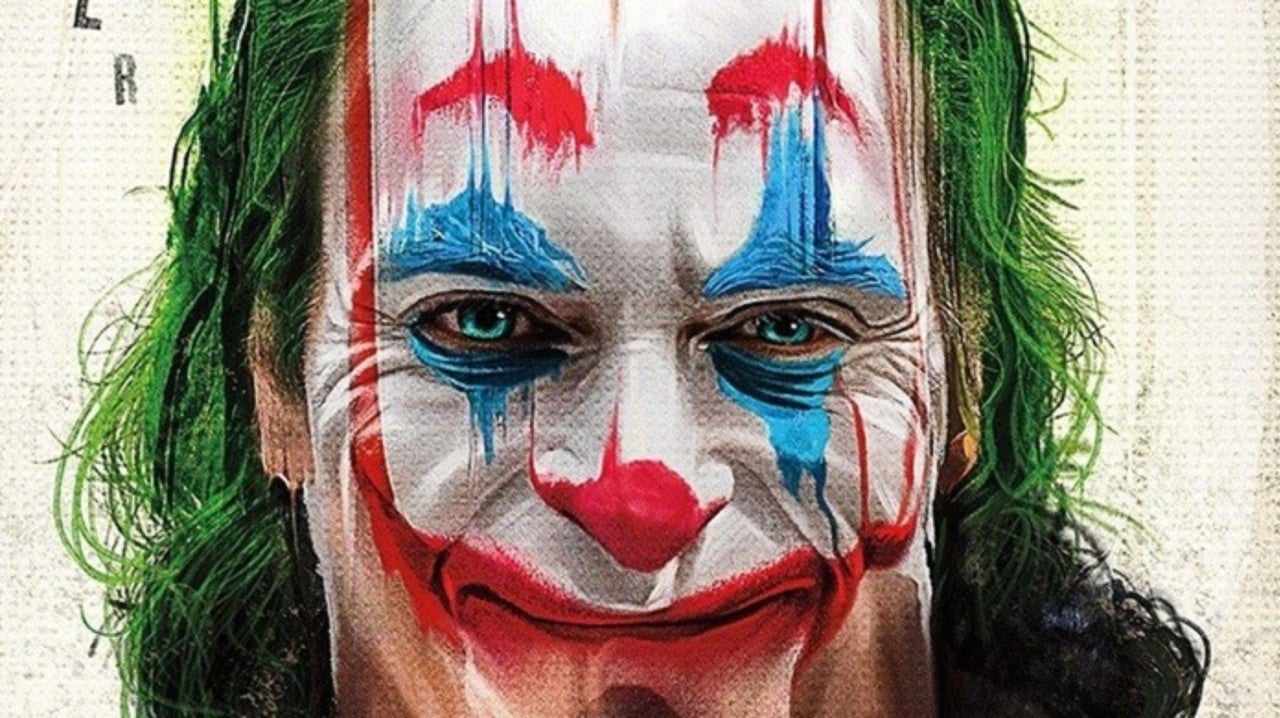 About the film:
Forever alone in a crowd, Arthur Fleck seeks connection. Yet, as he trods the sooted Gotham City streets and rides the graffitied mass transit rails of a hostile town teeming with division and dissatisfaction, Arthur wears two masks. One, he paints on for his day job as a clown. The other he can never remove; it’s the guise he projects in a futile attempt to feel he’s a part of the world around him, and not the misunderstood man whom life is repeatedly beating down. Fatherless, Arthur has a fragile mother, arguably his best friend, who nicknamed him Happy, a moniker that’s fostered in Arthur a smile that hides the heartache beneath. But, when bullied by teens on the streets, taunted by suits on the subway, or simply teased by his fellow clowns at work, this social outlier only becomes even more out of sync with everyone around him.

Directed, co-written and produced by Todd Phillips, “Joker” is the filmmaker’s original vision of the infamous DC villain, an origin story infused with, but distinctly outside, the character’s more traditional mythologies. Phillips’ exploration of Arthur Fleck, who is indelibly portrayed by Joaquin Phoenix, is of a man struggling to find his way in Gotham’s fractured society. Longing for any light to shine on him, he tries his hand as a stand-up comic, but finds the joke always seems to be on him. Caught in a cyclical existence between apathy and cruelty and, ultimately, betrayal, Arthur makes one bad decision after another that brings about a chain reaction of escalating events in this gritty, allegorical character study.

Oscar nominee Phillips (“Borat,” “The Hangover” trilogy) directed from a screenplay he co-wrote with Oscar-nominated writer Scott Silver (“The Fighter”), based on characters from DC. The film was produced by Phillips and Oscar nominee Bradley Cooper (“A Star Is Born,” “American Sniper”) under their Joint Effort banner, and Oscar nominee Emma Tillinger Koskoff (“The Wolf of Wall Street”). It was executive produced by Michael E. Uslan, Walter Hamada, Aaron L. Gilbert, Joseph Garner, Richard Baratta, and Bruce Berman.