Comic Books: The Good and Bad of Other Media’s Influence

Comic book fans love to see adaptations of his or her favorite characters on the big screen, but the creative decisions that directors take may result in changes to the source material. Is this adapting of comic books a good thing for the medium, or just complicating already complex continuities?

The reason that comic book companies choose to alter its current continuities so that they resemble other media is very practical. They do so because film and television have a much larger market than comic books. If someone is exposed to an adaptation of a comic, it may urge them to check out the original series, and they may be shocked to find that the comic version is substantially different from the version in the film, TV show, and or game. To prevent this, comics books adapt to other media, in ways that may help or hurt them.

For instance, Samuel L. Jackson’s Nick Fury debuted in the Marvel Cinematic Universe during the end-credits scene of Iron Man in 2008 and became an essential character in the first Avengers movie in 2012. Before the films, Jackson’s likeness was used for the Ultimate Universe version of Nick Fury, so while Jackson may not have resembled the Main Universe version of Nick Fury, there were few people displeased with the actor taking up the role.

In 2012, Marvel Comics decided that having the Ultimate Universe counterpart of Nick Fury resembling Jackson was not enough, and the six-part series Battle Scars introduced Nick Fury’s son, Sgt. Marcus Johnson. This son of Nick Fury is African American, and during the series loses an eye and has his real name revealed to be Nick Fury Jr. The series concludes with the original Nick Fury retiring and his son joining S.H.I.E.L.D, leaving the Marvel Universe with a Nick Fury that closely resembles Fury from the MCU. The character rarely ever uses his suffix, leaving most new readers unaware of the existence of the previous version of Nick Fury. Deciding retirement wasn’t enough to keep the prior Nick Fury out of the way, the character was given the role of “The Unseen,” and now resides on the moon after the events of Jason Aaron’s Original Sin. 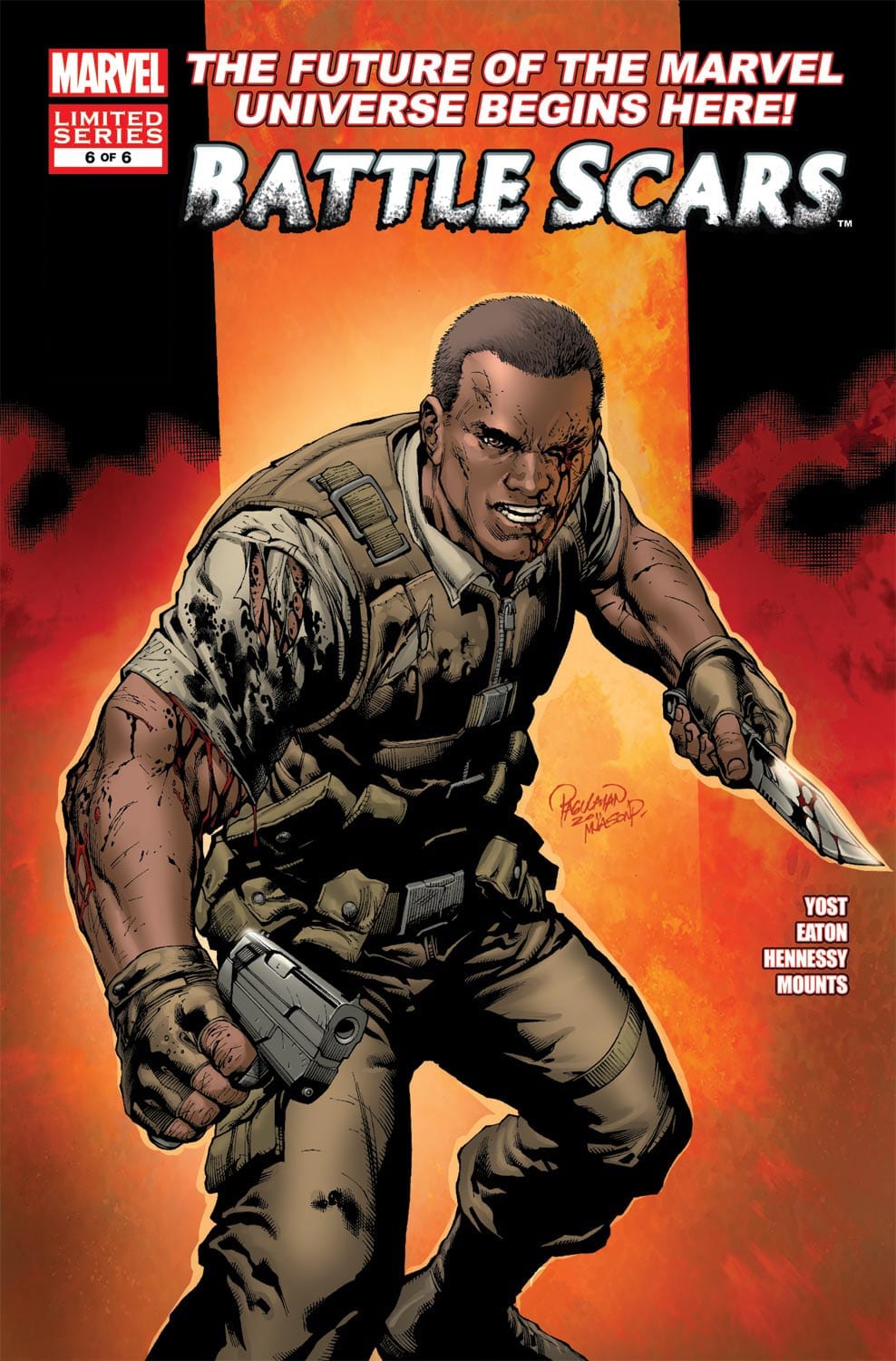 While the work put in to alter Nick Fury may be convoluted, other media has resulted in positive changes in comics before, such as Batman: The Animated Series’ retcon of Clayface’s origin. Previously, there were five villains with malleable clay bodies who had taken up the mantle of Clayface, and it was difficult to keep track. The Animated Series chose to make it so that Basil Karlo was the first and only Clayface. When DC Comics went through a reboot, they followed in the Animated Series‘ footsteps. A few of the other versions of Clayface later returned, such as Lady Clay, but using Basil Karlo as the main Clayface has made following the Batman mythos much more accessible for new fans. 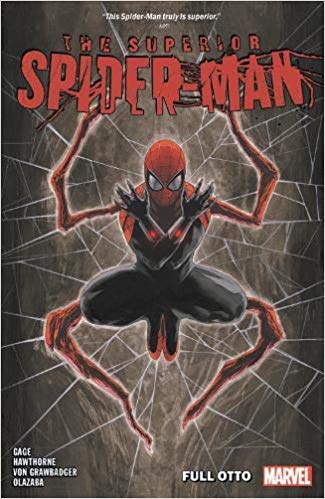 A change in comic books that causes much debate among fans occurred after the release of James Gunn’s Guardians of the Galaxy movie in 2014. The movie brought in a relatively obscure group of characters for their very own blockbuster and the risk in doing so paid off immensely. The movie grossed more than $600 million and received praise from critics and fans alike. Where the debate lies in fans of the comics is the way that Star-Lord’s character was altered in the movie and in the comics following. Before the character appeared on-screen, he had a pessimistic view from many years of combat, and while he was sarcastic, he was not the jovial goofball that Chris Pratt portrayed in the film. The comics soon changed to fit the personality shown in the movie, but many fans prefer this new Star-Lord. A good laugh is something many readers need, so the new Star-Lord was a breath of fresh air. Some fans still prefer the old version, making people unsure whether this is a good or bad instance of movies changing the comics. 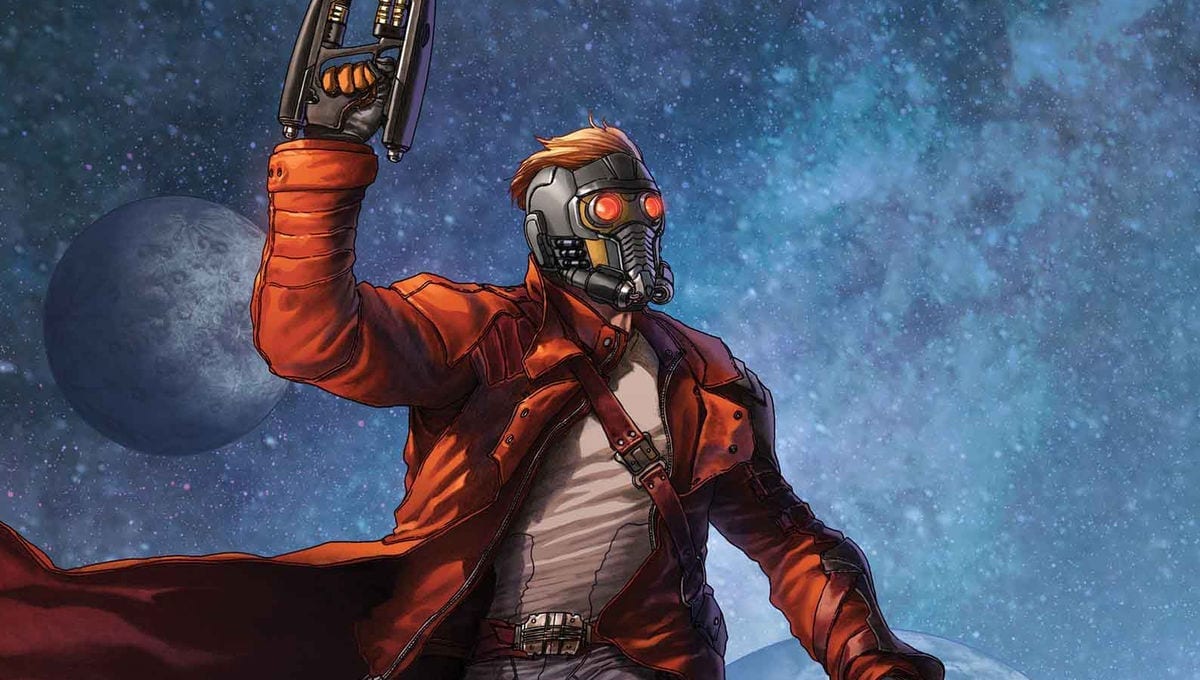 Recently, DC Comics has announced a new limited series titled Harley Quinn and the Birds of Prey, mimicking the lineup of the new movie, Birds of Prey and the Fantabulous Emancipation of One Harley Quinn. The pairing is in no means outlandish for current continuity, but only time will tell if we can thank the movie for bringing the villain/anti-hero and the group of heroines together or if we will rue the day that the two ever became associated with each other. 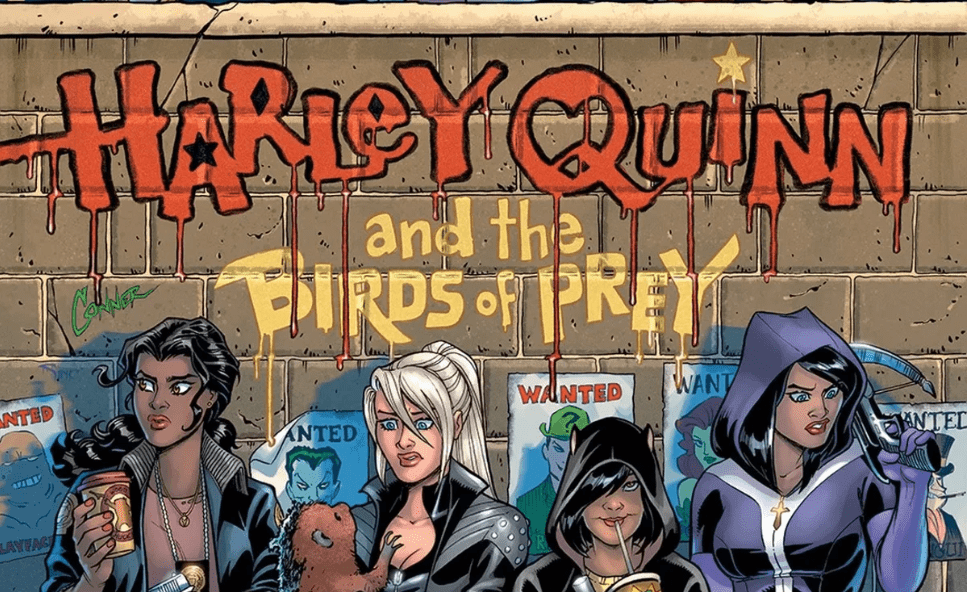 Comics are a media that is very near and dear to our hearts, but there is no doubt that movies, games, and television shows are more popular. Due to this, it is only natural that companies attempt to make the comic books similar to other media. We can get angry over change, or we can try to embrace it and see the good in each alteration. While it is difficult to see the positives in some of the changes described above, the most we can do is voice our displeasure and see if the next issue improves.

Do you think comics should be adapting to fit their movie adaptations? Let me know in the comments below!

David Weber
David Weber is a student at University of Rhode Island. He enjoys spending his time absorbing nearly every form of art, including comics, books, movies, and plays. He can be reached at [email protected]

CURSE OF THE MAN-THING: Looking At The Mini-Crossover Event

Why You Should Read: Shade The Changing Girl/Woman