It seems like every review of The Walking Dead this season has started the same way. Each episode seemed to tease at a conflict, promising that one day, the group would get justice. Instead, “The First Day Of The Rest Of Your Lives” gave us nothing. Don’t confuse the fight sequence with any sort of real resolution. The Walking Dead used its season finale to cover ground that should’ve been tread half a season ago.

Very little character evolution came from this episode. No deaths or changes came that made it feel like a book-ended season. Once Sasha died, it became clear that was the only death we could expect. Maggie taking over the Hilltop did not feel triumphant, but more born out of the convenience of Gregory’s departure. There was NO WAY Michonne or Carl were gonna die – not with that cliffhanger & build-up. The one thing that Glenn/Abraham’s death had was the surprise factor (to a certain degree). The tiger hopping on a nameless henchman should’ve been a death for Simon or Dwight, not a nameless Savior. 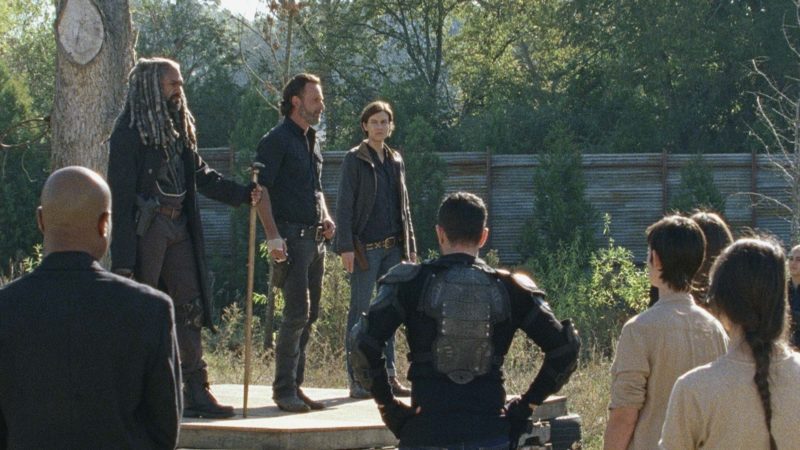 Bringing together three of the colonies didn’t provide a lot of exciting resolution. This union has been teased for months, so it feels more overdue than triumphant. It’s great that they combined forces to chase away the Saviors, but that’s it. The Quiet People (is that their name?) turning on them was exciting, but did not actually change the course of the episode. The fact that no Oceansiders joined the fray proved how insignificant Tara’s solo plotline was.

The death of Sasha was an interesting change, but poorly executed. The timeline shifts were more confusing than exciting, just because the added insight wasn’t that interesting. Additionally, the jumps into her dream conversation with Abraham were awfully forced. The reveal was definitely enthralling, and kicked off the battle in an unexpected way. However, Sasha’s death did not provide enough excitement for the finale. If anything, The Walking Dead only proved people can still become zombies

Negan gave The Walking Dead an opportunity to rest on its laurels. He was a great antagonist for the series, but wasn’t enough to carry the plot. All Negan did was give the main characters something to be afraid of. They didn’t fight him until the very end, so he accomplished little as a villain. He said some scary things, but mostly he stuck to killing his OWN HENCHMEN. Negan was a frightening presence, but he was also an inactive force since the premiere.

Likewise, Dwight’s betrayal of the Saviors didn’t provide much action. The twist was only initiated because Dwight’s wife left him, and that was a while ago. Despite numerous chances to put a bullet in Negan’s head, Dwight’s only action was to write a message on a figurine. Heck, Eugene was probably more dangerous to Negan, simply because he has a longer history of being good. Not enough changed for either character to feel like lasting, impactful change.

The voiceover at the end is unbelievably cheesy – as has all the voiceovers been this season. It doesn’t trick viewers into thinking any actual resolution came out of the finale. Yes, they had a victory – but now, it’s “WAR.” So what was the point of this season? That there had to be a war? That was evident since the premiere. This season has just been the repetition of Negan being bad, and the gang realizing they have to fight back. It’s pointless, and reaffirms how little has happened this season. 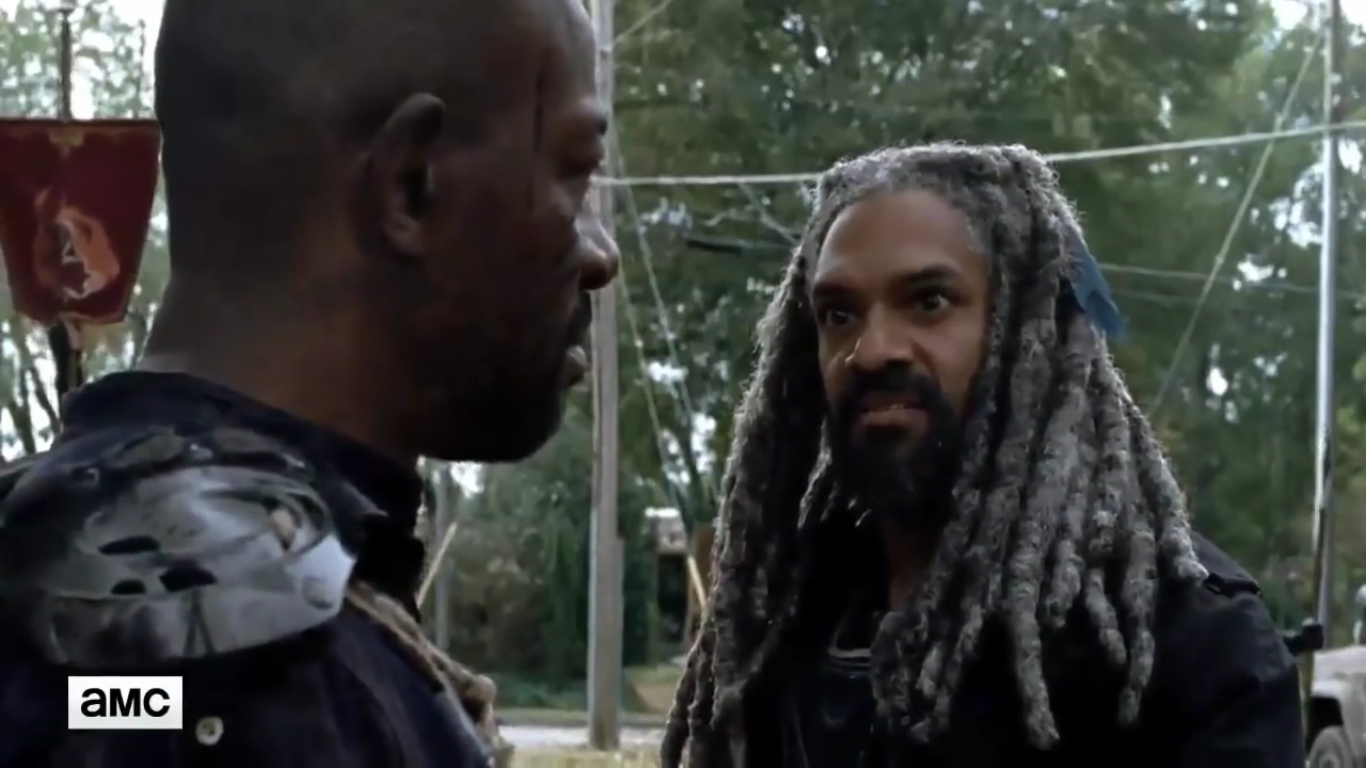 It’s too reminiscent of the Season 3 finale – NO VILLAINS DIED. “Villains” isn’t referring to the nameless Saviors who got shot in this context, but the actual antagonists we’ve seen this season. Negan had already been confirmed for Season 8, so the fact he lived wasn’t surprising. But they couldn’t even kill Simon or Dwight? The Governor surviving until halfway through Season 4 was aggravating for many fans, as there was a lack of resolution for too long. Now, Season 7 has set up the same failed conflict. It definitely doesn’t feel like a season-ending victory. It feels like a battle we should have gotten months ago.

At the end of the day, The Walking Dead didn’t have anywhere to go, and thought they could fool viewers. The only thing about this season that was exciting was Negan, but Negan can only do so much. This season had very little substantive action or character development. It wasn’t a terrible season, but it was an action-less season. There’s next to nothing to connect with, and perhaps the show will be better put together next year. But Season 7 ended with the closest thing it could to a bang. The season, as a whole, was nothing but a whimper.

(Also, does anyone care that Heath is gone? Because no one seems concerned that he’s gone. He didn’t do much, but the fact no one cares has gotta be a bummer for that actor).