There are a few things that remain constant in The Walking Dead. One of those things is that Rick Grimes & the group are not good at making friends. In “Knots Untie,” Jesus leads them to his own group, which of course leads to squabbling. Jesus makes himself out to be a nice, trustworthy person by the end of the episode, but his friends aren’t quite as welcoming – particularly their leader, the snobby and creepy Gregory. Lots of characters crack wise, and a couple characters think about their romantic future and prospects.

We’ve still not seen Negan, but we do know he’s a mean fella, and that he’s not afraid to beat people to death. We also now know about Jesus’s people, and their role in the universe. Jesus, as it turns out, it not with The Saviors, but is instead with a group at Hilltop, which Rick’s group will almost certainly have destroyed by the end of the season. Maggie managed to keep a cool and level head when dealing with the creepy Gregory, snagging half of their food & medicine. Rick, on the other hand, stabbed a man’s throat out. Slightly different tactics, but both are in tone for the way The Walking Dead have been building their characters. But now, the group has promised to help Hilltop by taking out Negan, so we’re getting closer to the main non-zombie villain of the season. Or maybe next season, at this point. 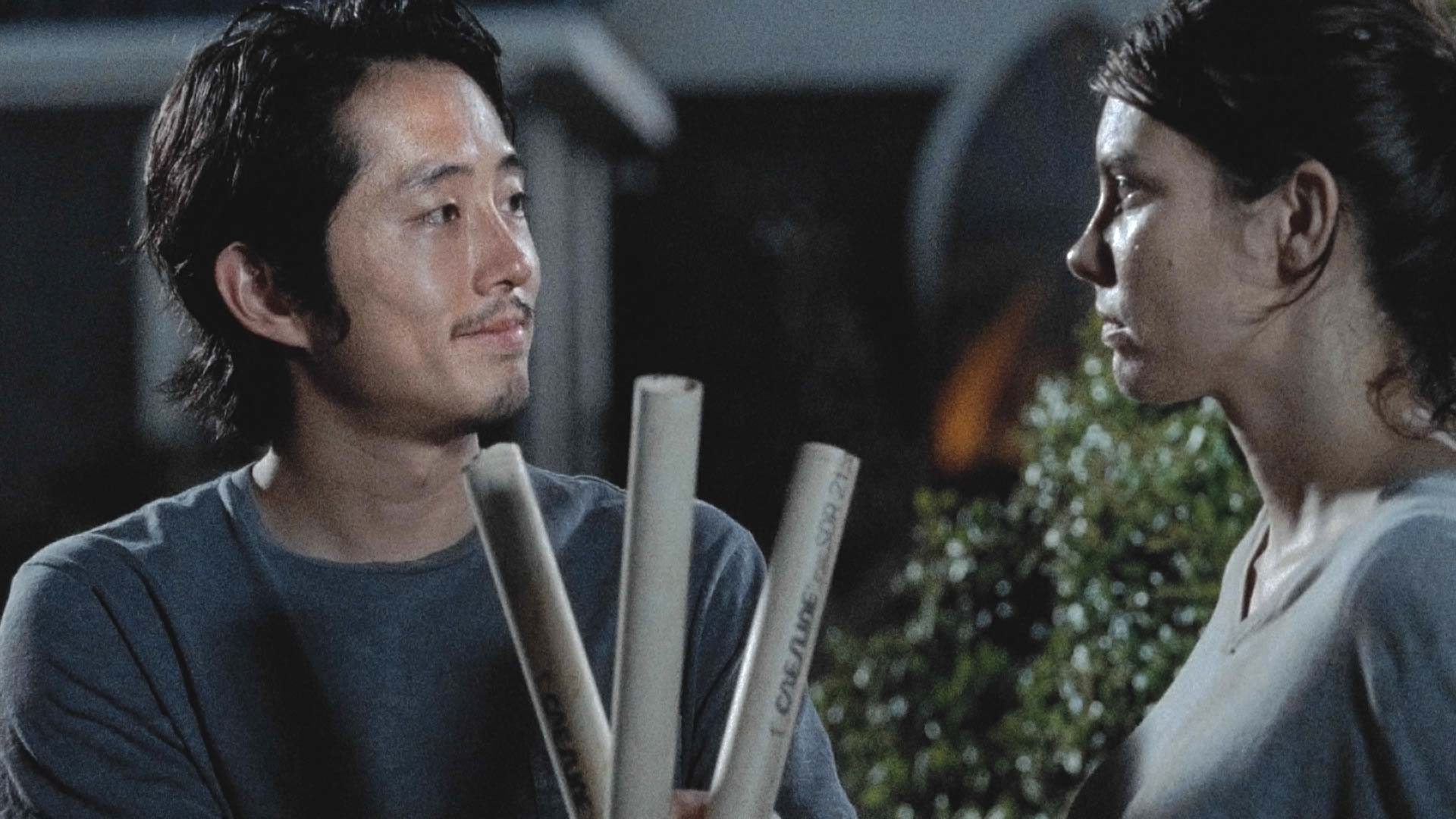 We also see a lot more relationship building from the group. Abraham for the first time since the flashbacks, and he’s not doing great. Sure, his personality has hardly changed, but he’s had a change of heart – namely, he’s still with Rosita, but still finds himself feeling for Sasha. Rick and Michonne have now been exposed quite literally to the group, but everyone seems more or less okay with it. They’re a bit too cutesy in this beginning, which I hope isn’t going to be true for the rest of their relationship, but they are still clearly capable fighters. Glenn and Maggie are trying to have a child, and while that doesn’t seem smart based off what happened to the last pregnant mother, maybe things will be different. If Glenn is unkillable, maybe Maggie is too, especially as she’s really diving into the New Deanna role.

The biggest strengths of this The Walking Dead episode are that they set up future conflict. By bringing in the likely doomed Hilltop settlement, we have the leads invested in the conflict with Negan, as well as a readily expendable cast of side characters. This episode is more expositional than stand-alone, but it did do enough for itself to push things along. The added depth to Abraham, and better understanding of Jesus, made the episode feel worth it, as we know more about our bigger characters as well as our Hilltop zombie fodder. Overall, a slightly more lighthearted episode, which likely means the episodes to come this season will have things getting very dark, very quickly.