The Oracle Code out this month, is another addition to DC Comics’ YA Graphic Novel collection, this time with an inspirational story about Barbara Gordon that might be the best book of the year.

Fans of the original Oracle get a new look at Babs; this time around, she never becomes Batgirl. Batman or Robin don’t even show up. But who really needs them in this context? Oracle has always been an important piece of DC comics as a whole, not just as a Bat-family member. Making the connections necessary to get back up after a trauma is a universal message of heroism. So much that several fans like the YouTube channel Diverting Tales think that healing mainline Barbara was stupid. 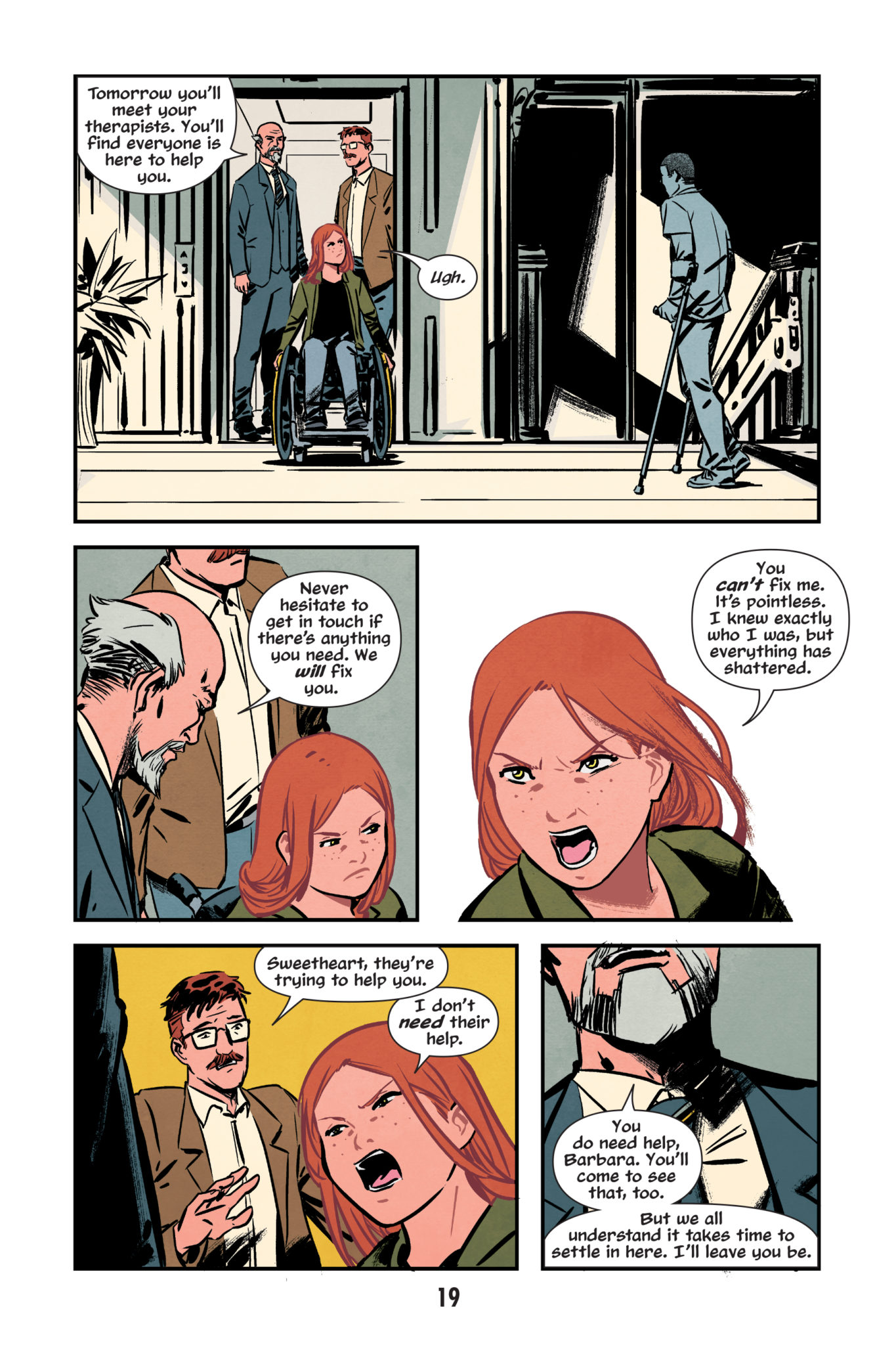 The story of Oracle Code is genuinely great stuff. It starts by showing Barbara as a hacker who values the people closest to her, like her father, Jim Gordon, and her friend. Babs is already willing to be a hero. Unfortunately, those same people she values let her down in a way that culminates in Babs’ spinal trauma. Her best friend does nothing essentially, and Gordon says the wrong things that push her away. Feeling isolated both physically and spiritually, Babs’ anger comes from a genuine place. Believing that you can’t be fixed on your own is a terrible feeling.

That’s essentially the big story here. Both Oracle Code and Gail Simone’s Batgirl are about dealing with trauma. Just the sight of guns can bring back some bad memories for both versions of Barbara. But there’s a parallel that separates the two versions of Barbara in terms of identity. “Batgirl” is an identity that Barbara keeps close throughout DC history, one that continues to evolve independently of continuity. “Oracle” however, is a symbol of Babs’ maturity, one that serves as the main arc of development. YA novelist Marieke Nijkamp drives the point home with the rest of her creative team.

The images decorating The Oracle Code by Manuel Preitano range from being subjective, isolating, and emotional – everything from the characters’ movements, their emotional states, to clever foreshadowing. Probably the most evocative scenes come from the stories Babs hears from a friend in the institute. Each image perfectly displays how Babs sees herself in the institute at the time of their telling. A reoccurring icon comes in puzzle pieces, something Babs has a passion for. With pieces scattered, Barbara’s character arc progresses once those pieces begin to fit together. Best of all, these icons don’t blend into the background, thanks to Jordie Bellaire’s colors. 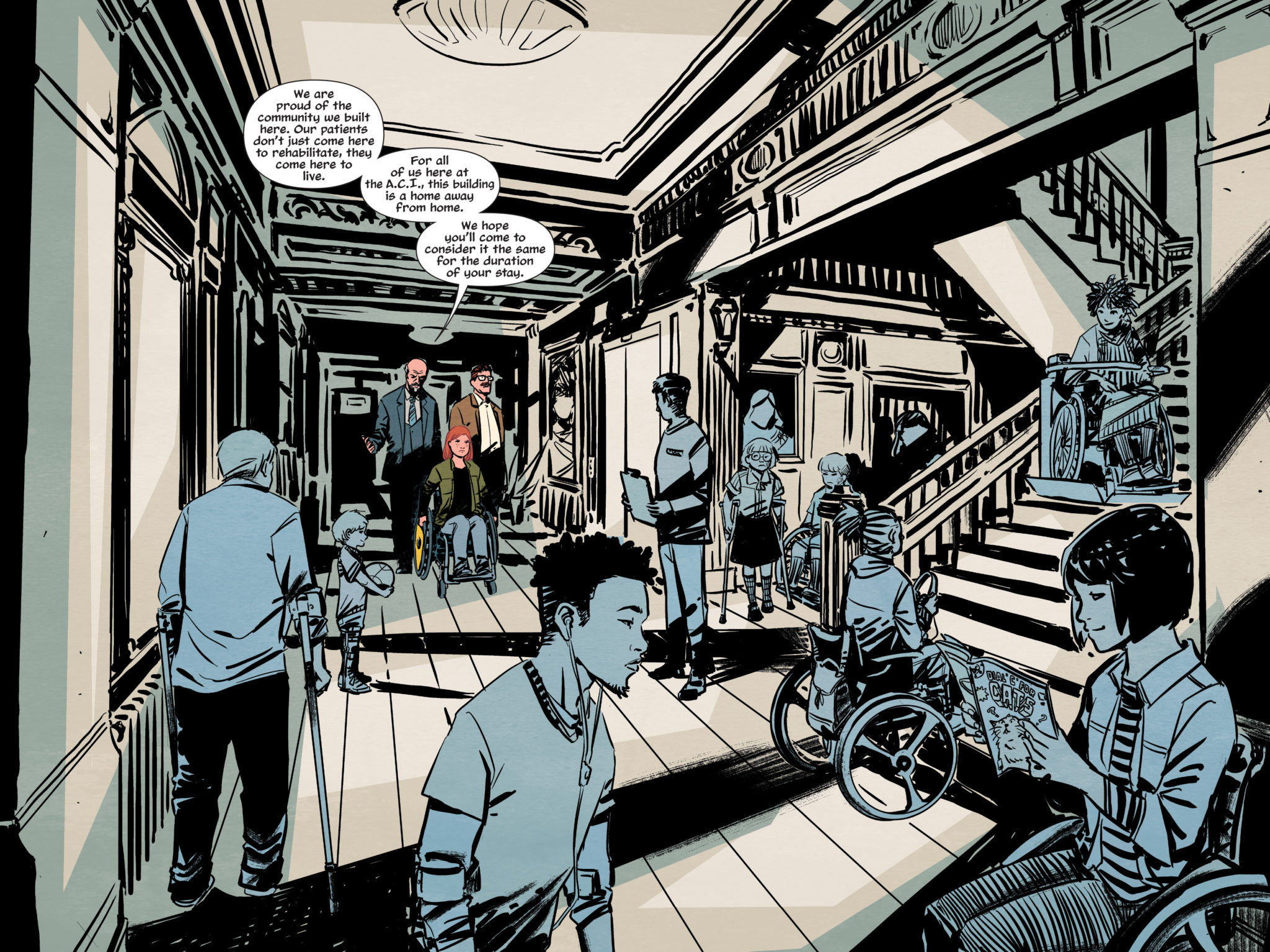 Bellaire’s coloring in The Oracle Code helps Preitano’s artwork pop by making the nonessential pieces of the story the same color. Naturally, with most of the overworld being like this, everything else feels insignificant. There are even times when Babs’ clothing blends in to evoke this feeling of fading away. The purely subjective images (like the puzzle pieces) meanwhile remain bright as signs to improve on. When the contrasts occur, they evoke feelings of hope or intensity. The most notable of which is the bright yellows that encompass those feelings. With The Oracle Code devoting so much of the pages to panels crowded with life and emotion, it takes someone like Clayton Cowles to keep the flow of dialogue going. 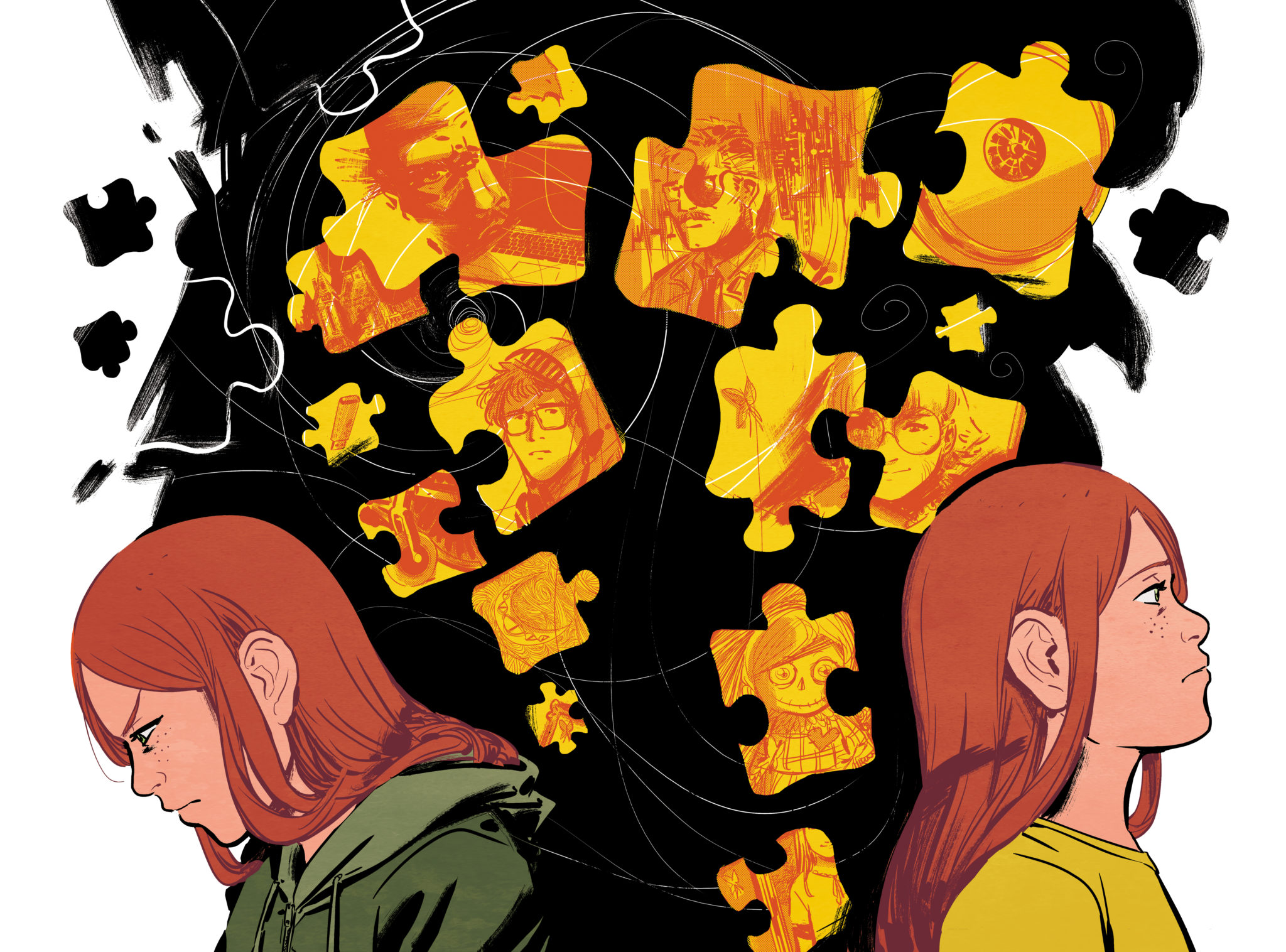 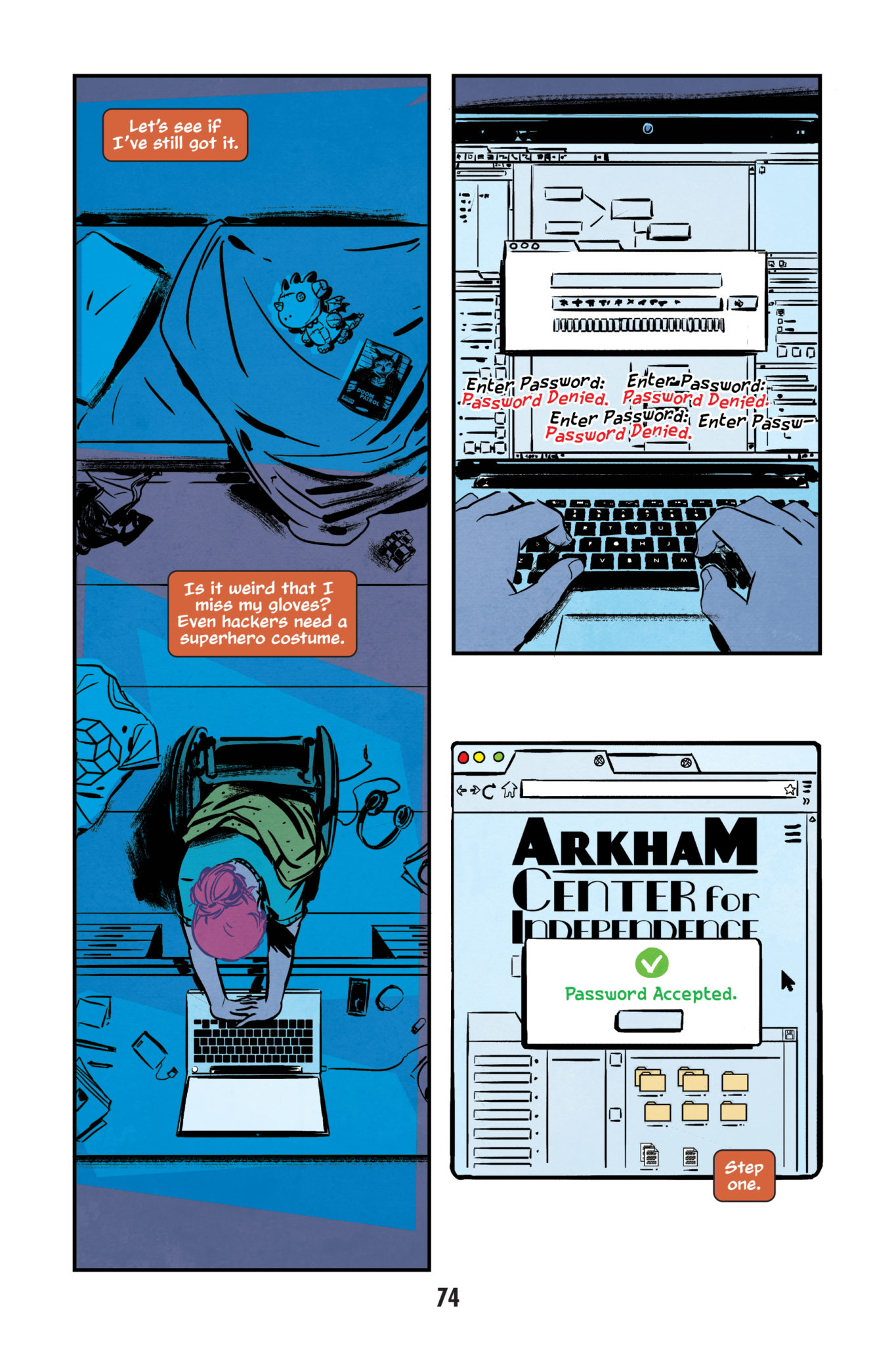 Cowles’ lettering keeps the reader focused while never getting in the way of the art. The letters almost all follow a smooth path of direction. The onomatopoeias throughout the graphic novel also fit perfectly with the atmosphere of the setting. Long hallways with ghostly wails, for example, are perfect for people guessing if Babs is getting depressed or if something is going on. Everything is nothing short of perfect.

The Oracle Code: Must Have

Whether you agree with Barbara recovering from paralysis or not (especially with that phenomenon becoming real), anybody will enjoy The Oracle Code. This self-contained story details Barbara Gordon growing into a hero only she can be: a hacker who got to her lowest point but finds the strength to be who she wants to be regardless of expectations. Because in the end, who needs Batman continuity when you can solve the missing piece of the puzzle in fandom?

Do you like seeing Barbara as Oracle in a solo venture? Leave your thoughts in the comments.

898
Find out how to get the
Monkeys Fighting Robots magazine!