Ranked: The Ten Best Gambling Movies of All Time 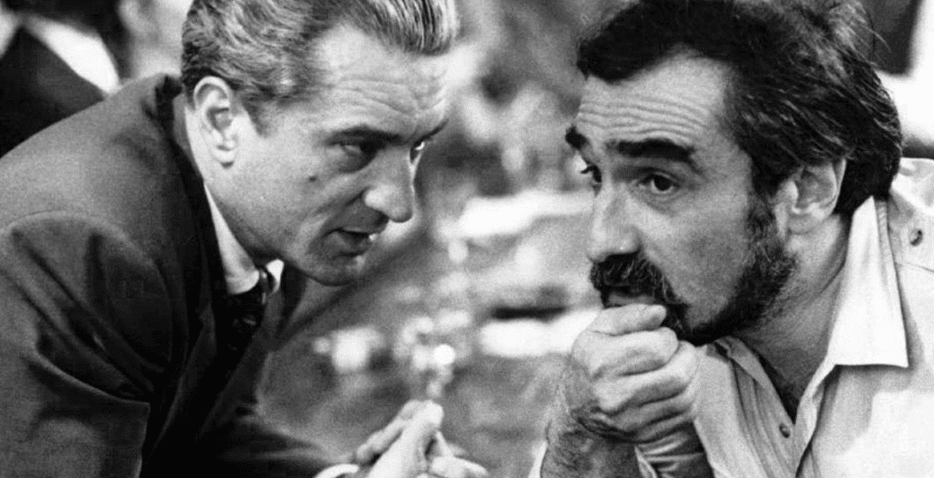 There have been several casino and gambling movies released in the last sixty years. When you are done playing your favorite game at the Lucky Nugget casino, that are offering the greatest games on their online casino platform, you can relax by watching a classic gambling movie. Many gambling films have gone to achieve classic status and box office success among audiences worldwide. Here are the ten best gambling movies of all time you must watch:

Even though it doesn’t show a lot of gambling, it is a gold standard for gambling movies. The story is about Nicky Santoro and Ace Rothstein, who are gangsters. They move to Las Vegas to make their mark. Ace operates the Tangiers Casino while Nicky is a

tough, strong man who shakes down the locals. Their weakness shows when Ace falls in love with a hustler and Nicky indulges in drugs. This leads to their downfall. The movie is about greed, power, love, and deception-ingredients for a mobster classic.

21 is common and a favorite among gamblers. It is a classic underdog story where the player beats the house, and it also highlights the game of blackjack. In the movie, the protagonist who is Ben Campbell, wishes to study medicine at Harvard Medical

School but cannot afford school fees. He is introduced to a math teacher by the name Micky Rosa. He runs a card counting club with five other students. Ben joins the group, and they visit Las Vegas and other casinos in the US to use their skills and win big.

In the whole of the James Bond series, the poker game at Casino Royale is the most powerful. 007’s mission is to kill and take part in a game of high-stakes poker. He is supposed to stop banker Le Chiffre who is a terrorist, from winning. There is the $10m buy-in that would unsettle most professional players. However, when it comes to Bond, there is more at stake than just money. In the final, $115m is at stake. There is a surprise when Le Chiffre beats other players, but Bond seals the victory in a flush. This game of poker attracts a large audience around the world.

This is the coolest gambling movie that has ever been made. Danny Ocean plans to score the largest casino heist in history. He targets three casinos simultaneously: the Mirage, the Bellagio, and the MGM Grand, all owned by Terry Benedict. Even though the plan is risky, it is done perfectly. Ocean’s Eleven is among the most famous casino movies.

The movie is based on the 1950’s TV series. It is about a con called Bret Maverick, who tries to raise $25,000 to be in an all five-card poker tournament. He tries to raise funds by playing card games and even entering into debts. After getting the full amount, he gets to the game and wins the $500,000. Unfortunately, the money is stolen. There are further twists in the movie as he tries to get his money back.

Fear and Loathing in Las Vegas

The story follows oddball journalist Raoul Duke and his lawyer Dr. Gonzo. They are headed to Las Vegas to look for the American Dream. They encounter weird and wonderful characters along the way, from gamblers to racers via police and hitchhikers. Their objective is the American Dream, but they experience a lot of fear and loathing.

The Cincinnati Kid is a Steve McQueen classic. The main character, Eric Stoner, is an upcoming gambler with luck on his side. He travels from town to town to look for beautiful women and high-stake games. The story joins Stoner as he gets in New Orleans. He plans to go up against Lance Howard, who is the best at Stud Poker. Stoner wins in the early rounds but is defeated by Howard in the end. The game requires a lot of intelligence and wit to play, making it famous.

Rounders is your conventional gambling skim. The talented poker player loses money to a gangster and turns his back on the game. He then goes back to the game to help a friend and save himself. The movie ends with Mike McDermott embracing his love for the game by dropping out of law school and boarding a plane to Las Vegas to participate in the World Series of Poker.