Andolfo is partnering with the Italian media company Arancia Studio and CEO Davide G.G. Caci to develop the animated project, which has been optioned by Alessandro Regaldo at Grey Ladder Productions. Andolfo describes SWEET PAPRIKA as an urban fairy tale for adults, carrying the coming-of-age themes of The Devil Wears Prada mixed with the progressive, feminist romance of Bridget Jones’s Diary and Sex and the City.

Gabriele Pennacchioli, who received a Primetime Emmy Award for his role as Supervising Director on Love Death + Robots, will serve as Executive Producer. Pennacchioli has 25 years of experience in animated features, working on such films as Shark Tale, Shrek the Third, Kung Fu Panda, and How To Train Your Dragon. Tommaso Triolo, of the Italian comedy troupe The Jackal, will write the script for SWEET PAPRIKA based on  Andolfo’s story. 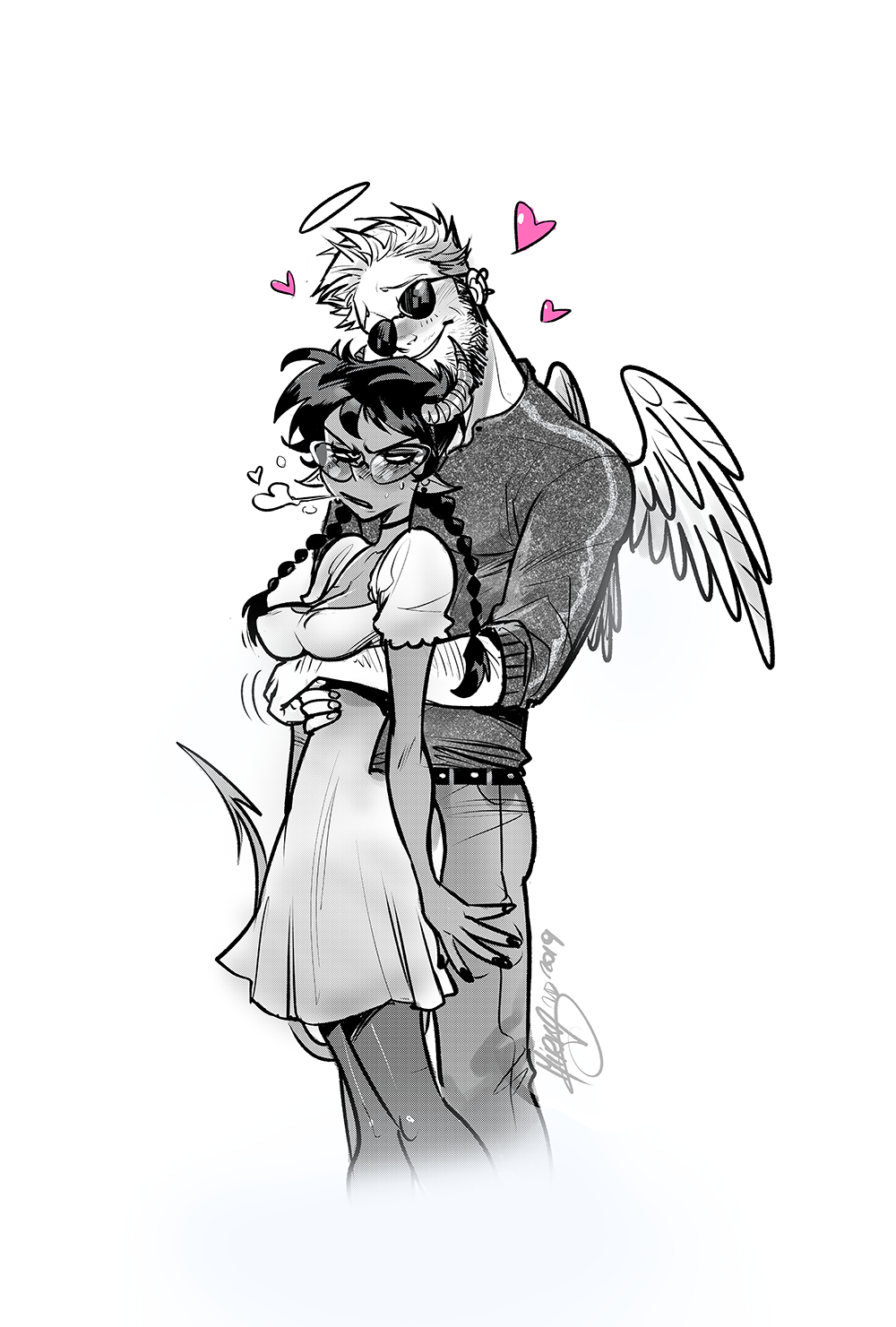 “I’m feverishly excited to both tell the hilarious, amorous story of SWEET PAPRIKA, as well as see Paprika and Dill come to life (and flirt) through animation,” Andolfo says. “The production team has helped ignite what was once a dream into a vibrant and massive project. I’m still devoted to creating monthly comics, but the idea of starting a new adventure in another medium is exciting, and working alongside professionals like Gabriele and Tommaso is more than I could ever hope for!”

SWEET PAPRIKA takes place in a world similar to ours, but inhabited by characters with the appearance of angels and devils. Protagonist Paprika is a New Yorker of Italian origin, working endless hours as a Chief Creative Officer at a publisher in the center of the thriving metropolis. Far from a traditional princess, Paprika’s job and career drive consume her, forcing her to neglect her personal needs as well as her relationships with friends and family. 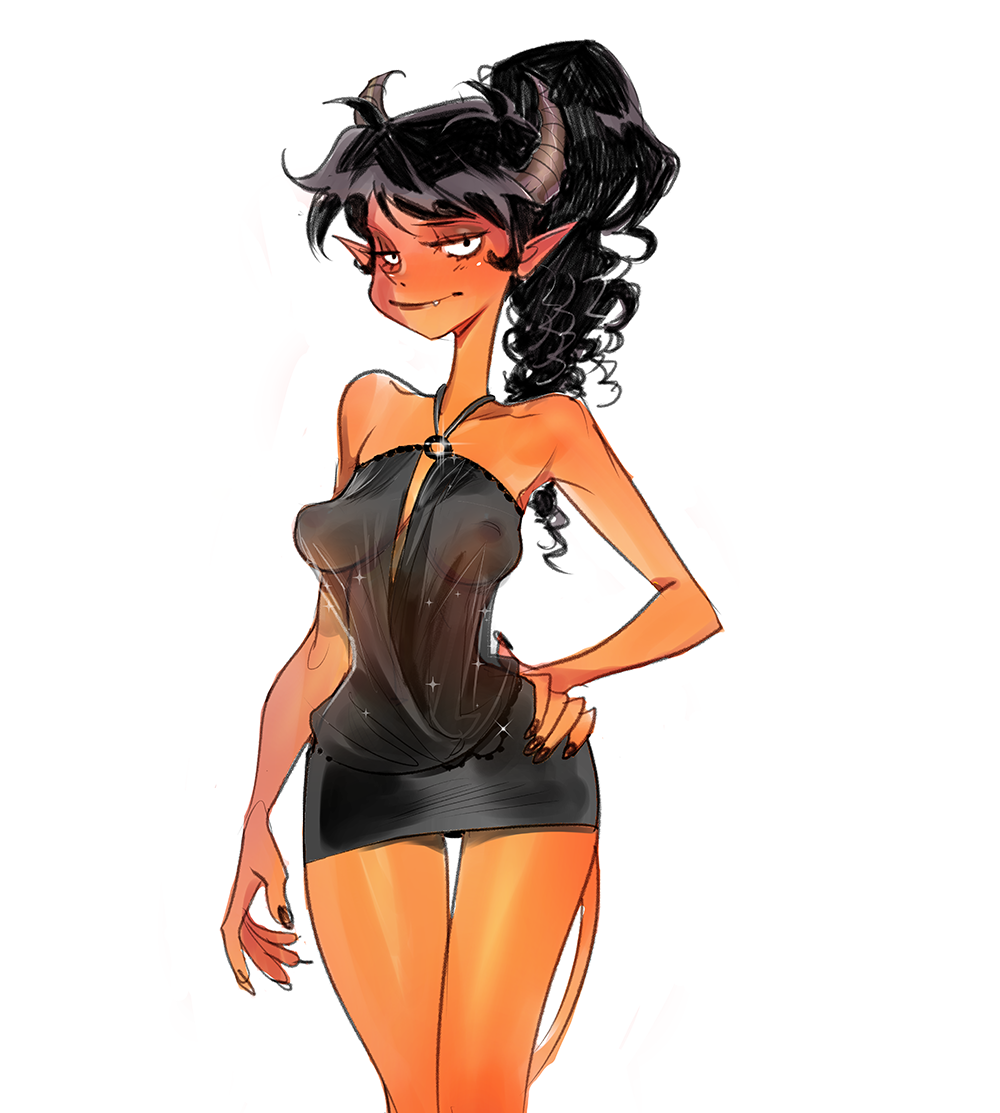 Enter Dill—a naïve and charming delivery boy whose “angelic” attitude grates against Paprika’s no-nonsense practicality. This odd-couple prince and princess embark on an unexpected courtship that both tests their temperaments, as well as embraces the themes of female empowerment and sexual identity.

“When I was contacted with the proposal to work on SWEET PAPRIKA, it was love at first sight,” Gabriele Pennacchioli says. “It’s a lively and inspiring project, with a dynamism suited to the magic of animation. Mirka’s imagination offers a wide and multifaceted world, with a breath of global creativity and Italian romanticism.”

We’ll have more to announce on the development of SWEET PAPRIKA soon!