The creative team that launched X-Statix is returning with a one-shot for the ages this summer with Giant-Sized X-Statix #1!

That’s right, Peter Milligan, Michael Allred and Laura Allred, are all coming together to reimagine the mutant squad that strived in the spotlight. 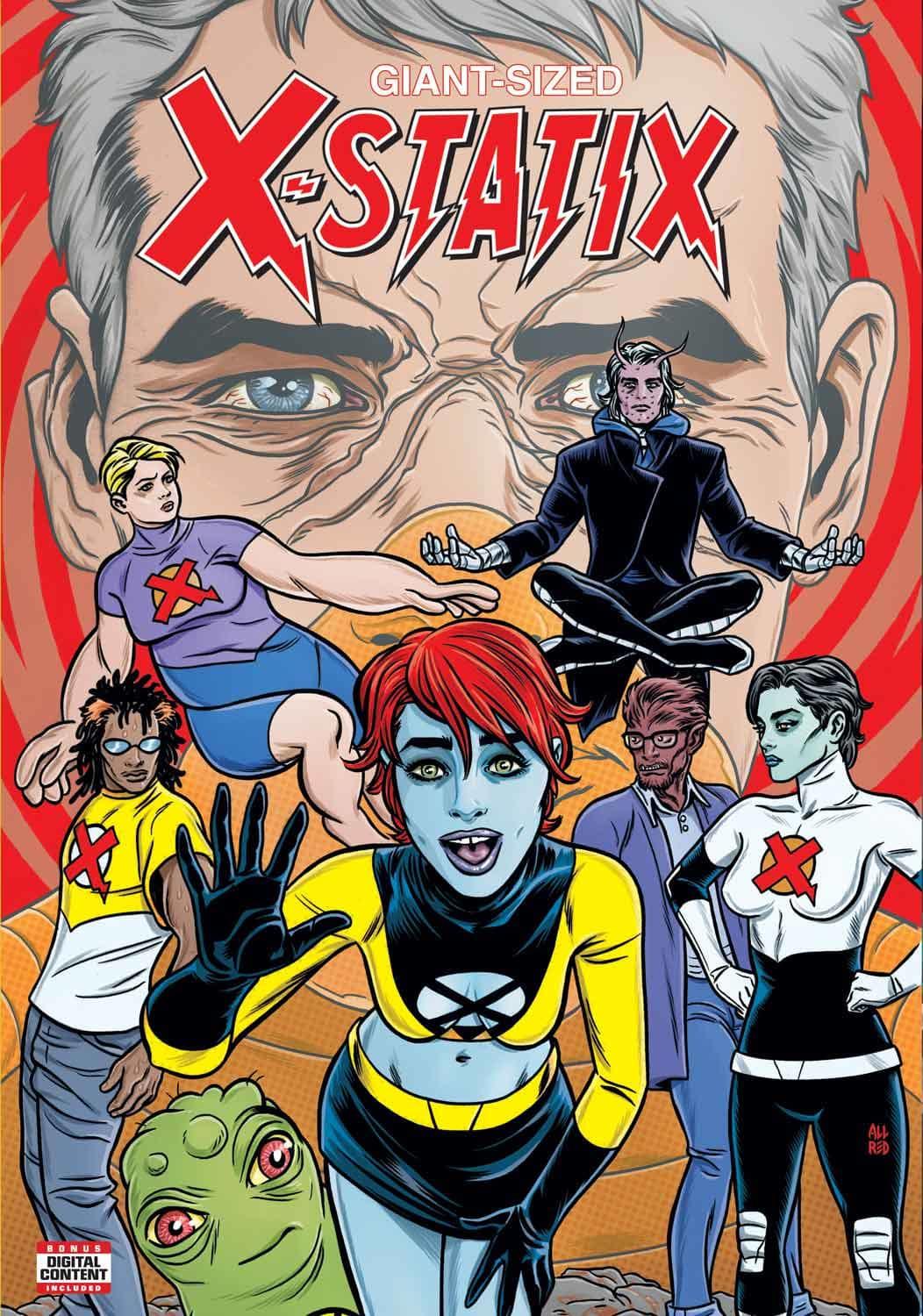 The original series originated in 2002, out of the pages of X-Force, which was also a Giant-Size issue, which brought together a group of mutant celebrities that were all camera-friendly and media savvy. The issue will introduce a new threat for the group to fight and will also introduce a brand new U-Go Girl. UGG was part of the original team that also consisted of Doop, Guy Smith, Anarchist, Veenus Dee Milo, Spike and Henrietta Hunter.

Giant-Sized X-Statix #1 is set for release in July. Keep an eye out for a release date as summer draws closer.

Click HERE for for the official press release from Marvel.

What do you think, does the world need more Mutants? Are you excited about the revival of this fan-favorite mutant squad? Let us know in the comments section below.