STAR WARS AGE OF RESISTANCE SPECIAL #1 hits your local comic book shop on July 31, but thanks to Marvel Comics, Monkeys Fighting Robot has a five-page preview.

About the issue:
A ONE-SHOT SPECIAL FEATURING YOUR FAVORITE CHARACTERS FROM THE NEW STAR WARS TRILOGY! Star Wars fans first met Resistance leader and confidante of Leia Organa VICE ADMIRAL AMILYN HOLDO at the end of her story in 2017’s The Last Jedi-now, witness her triumphant beginning! This July, Hugo Award-winning writer G. Willow Wilson (MS. MARVEL) explores a pivotal conflict in Holdo’s early career that will start the young woman down the path to heroic infamy for the rebellion! With her ship at the mercy of a dangerous enemy, it’s up to Holdo to outsmart their foe and win the confidence of her compatriots in the process. With art by Elsa Charratier! The infamous “pirate queen” of Takodana, MAZ KANATA, thought she’d seen everything in her thousand-plus years of running a bar and hiring smugglers. But it turns out that the criminal underworld is always full of new surprises…especially when she hires HAN SOLO and CHEWBACCA for a job!

And Poe Dameron’s loyal companion, the astromech droid BB-8, just can’t seem to stay out of trouble. His missions always seem to escalate into a full-blown adventure! And if it means a win for his friends and the heroic Resistance freedom-fighters the little droid will stop at nothing to get the job done! 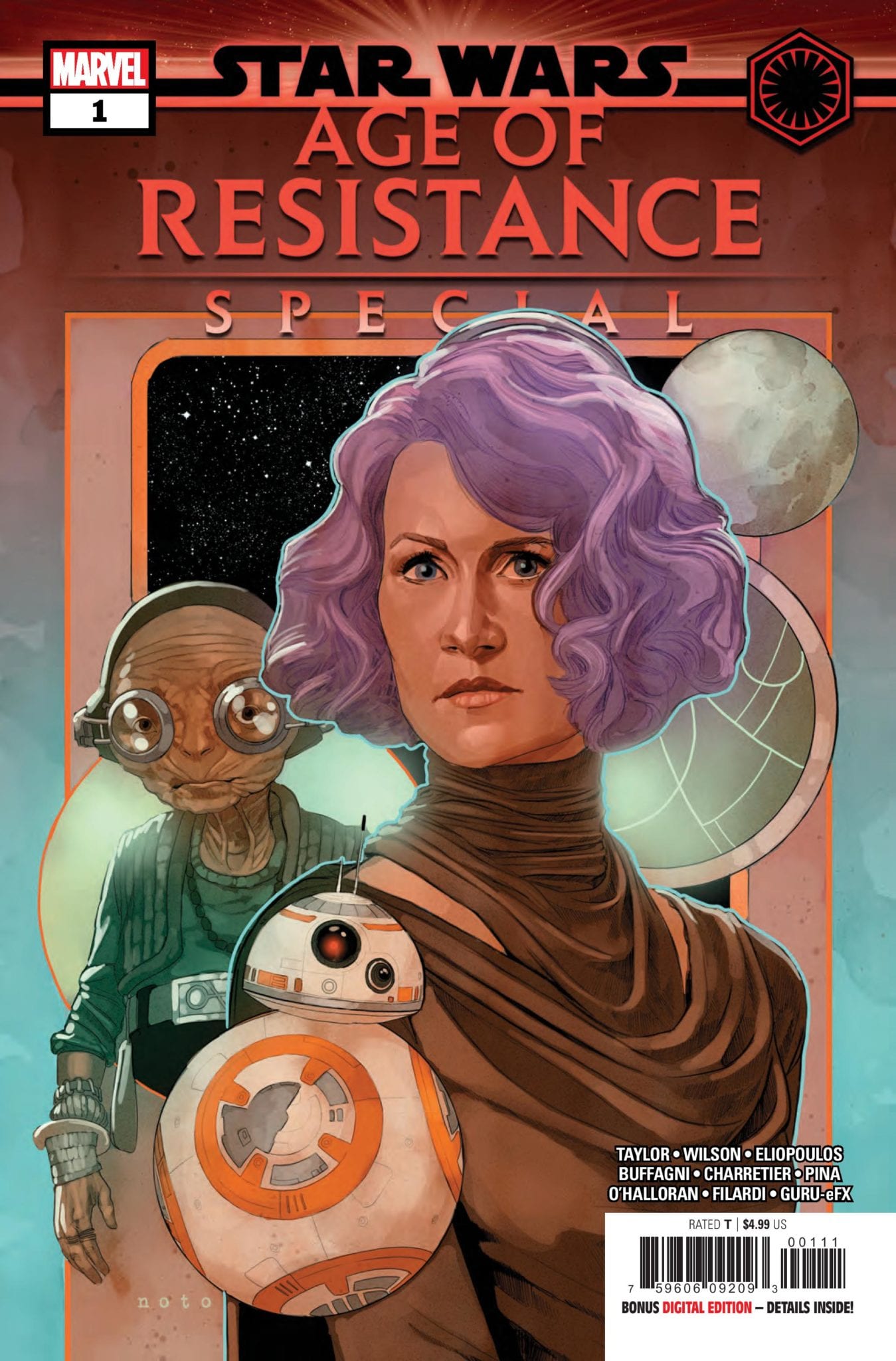 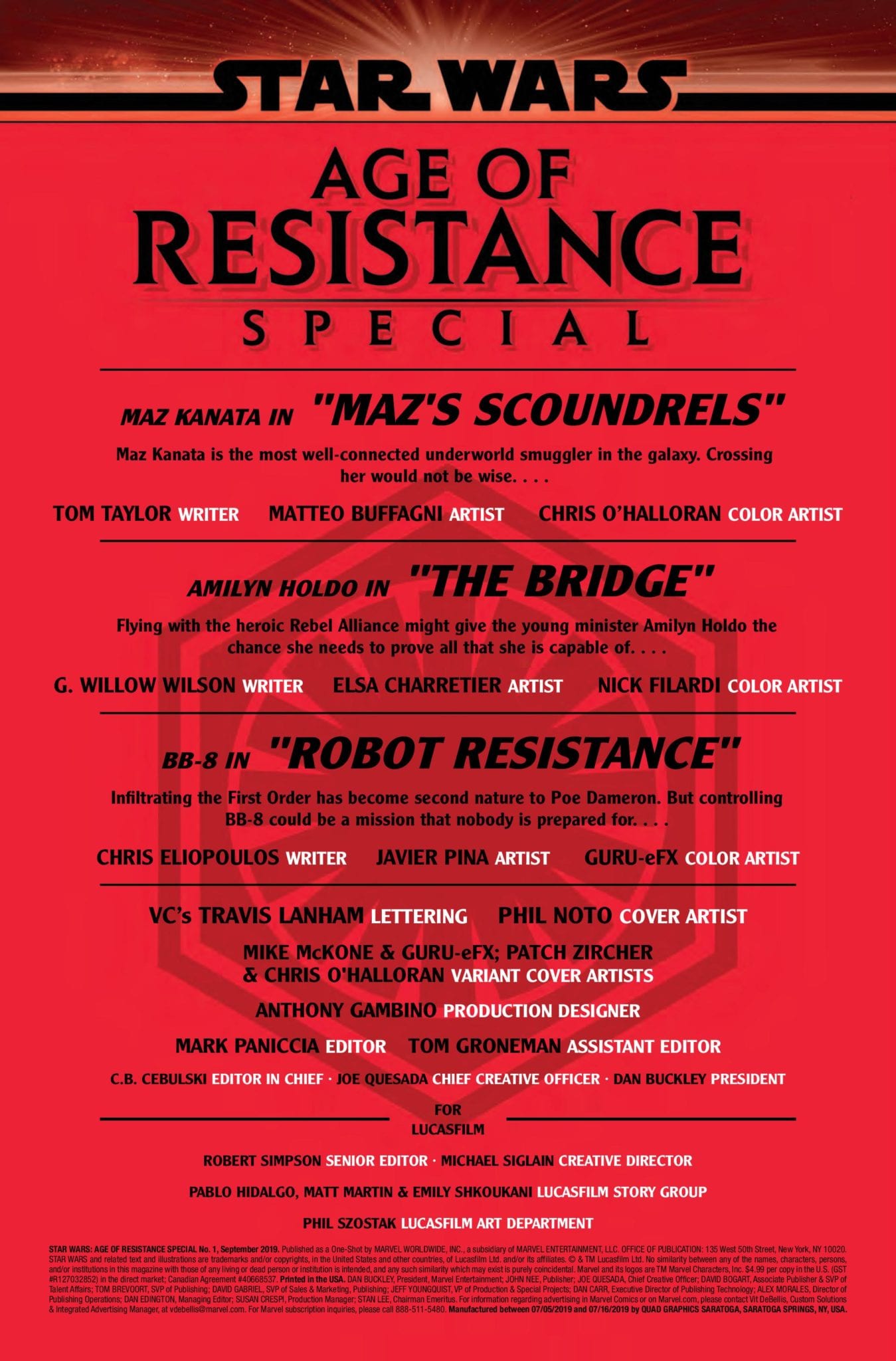 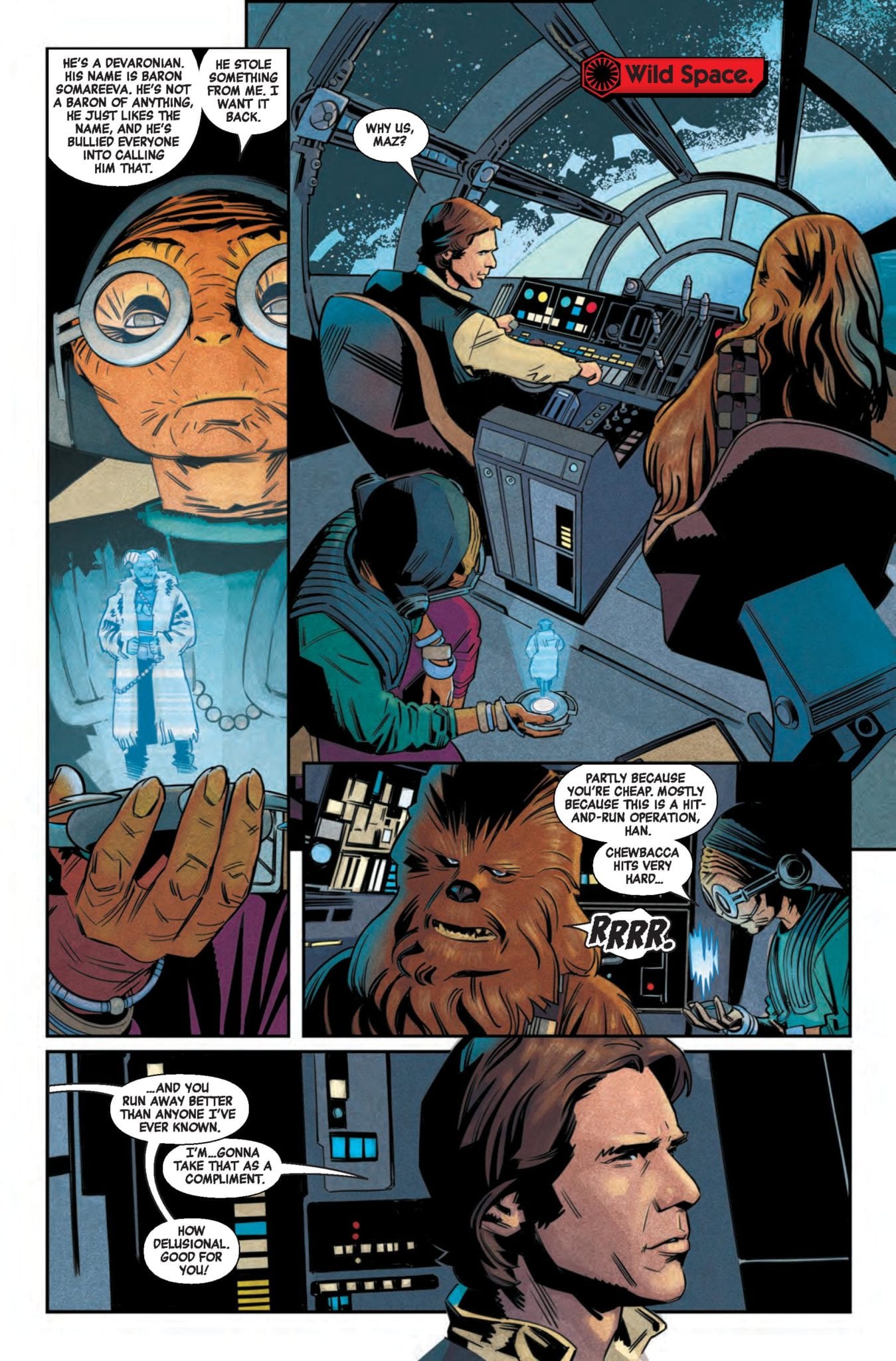 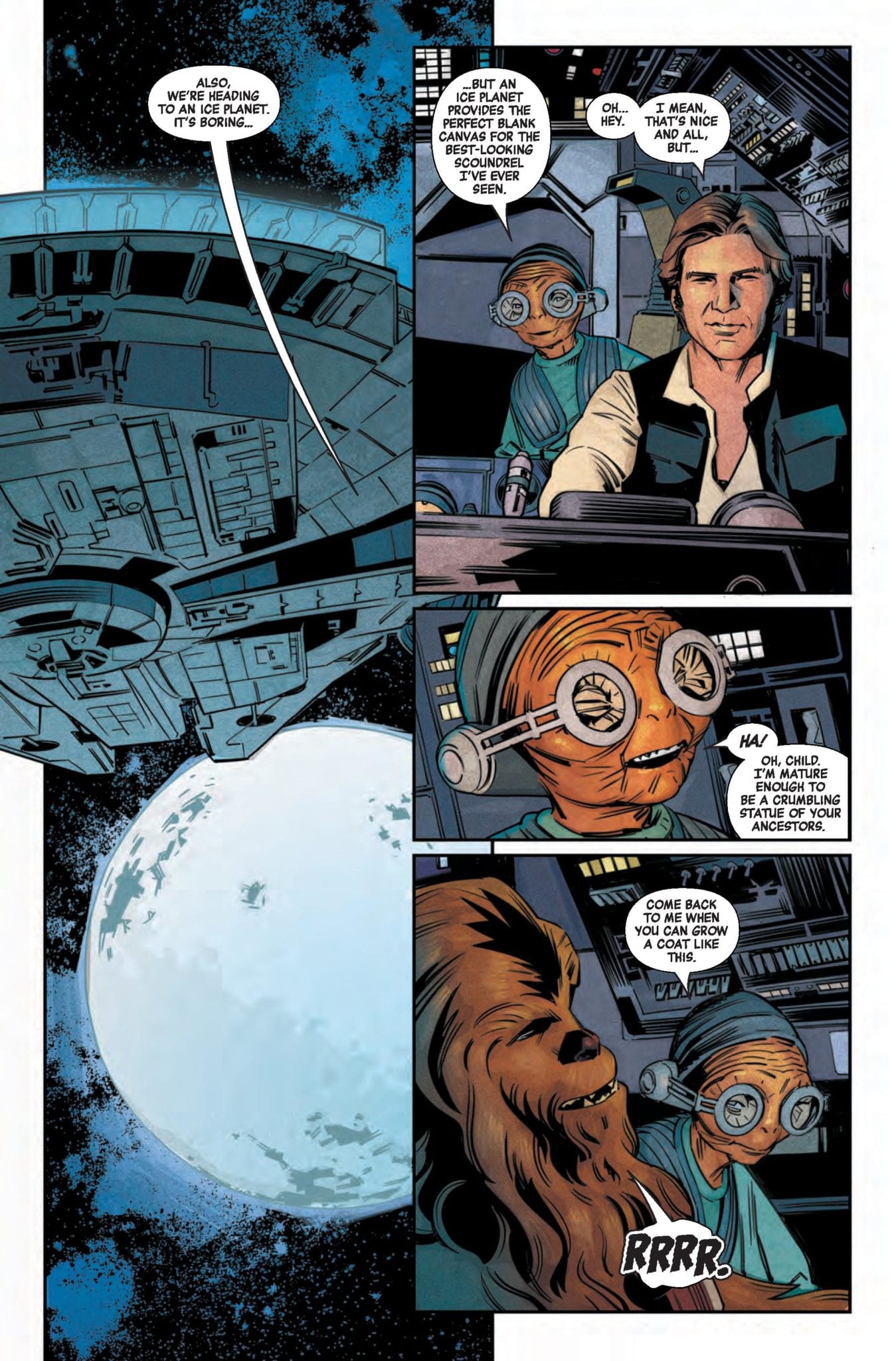 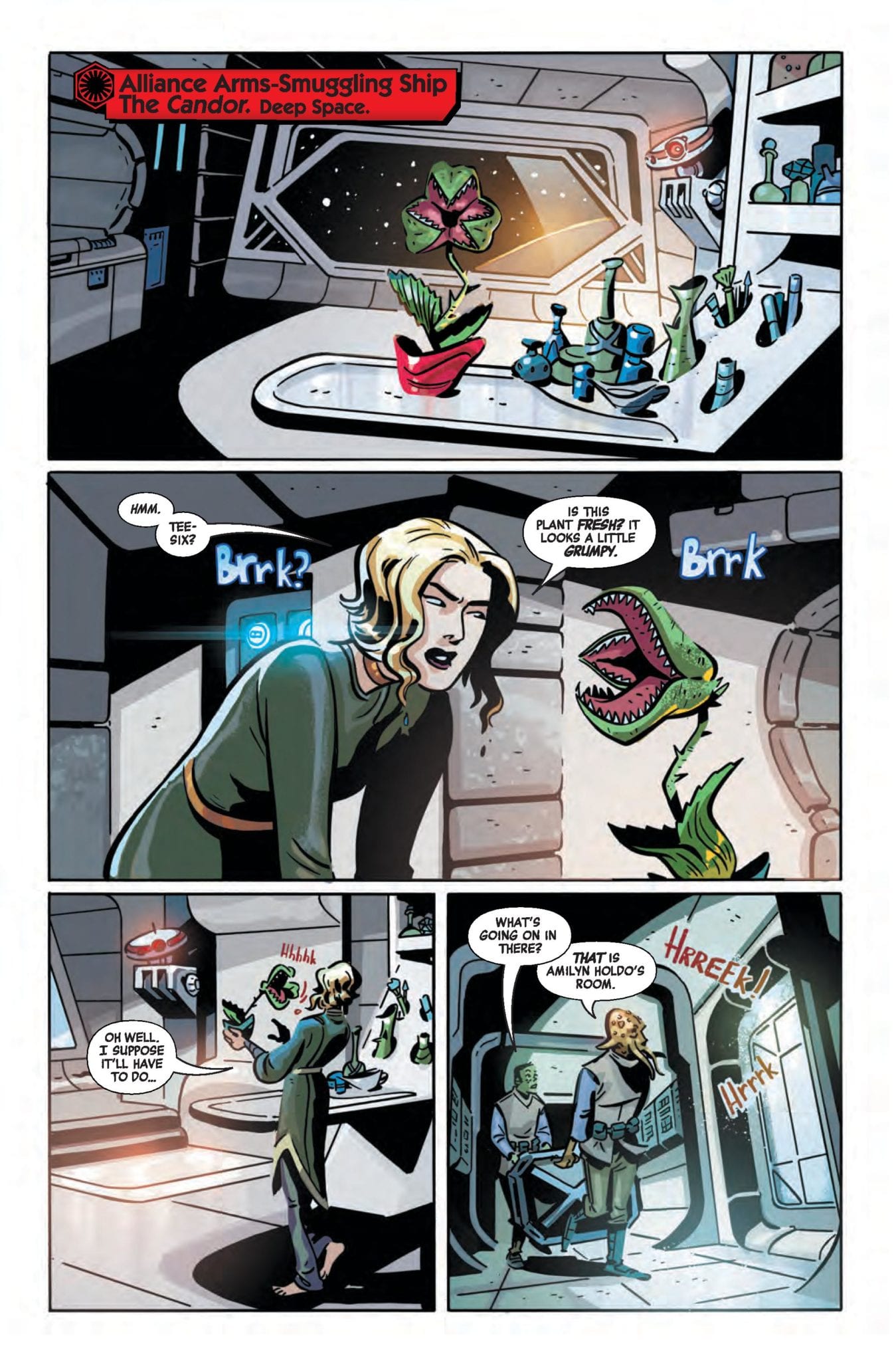 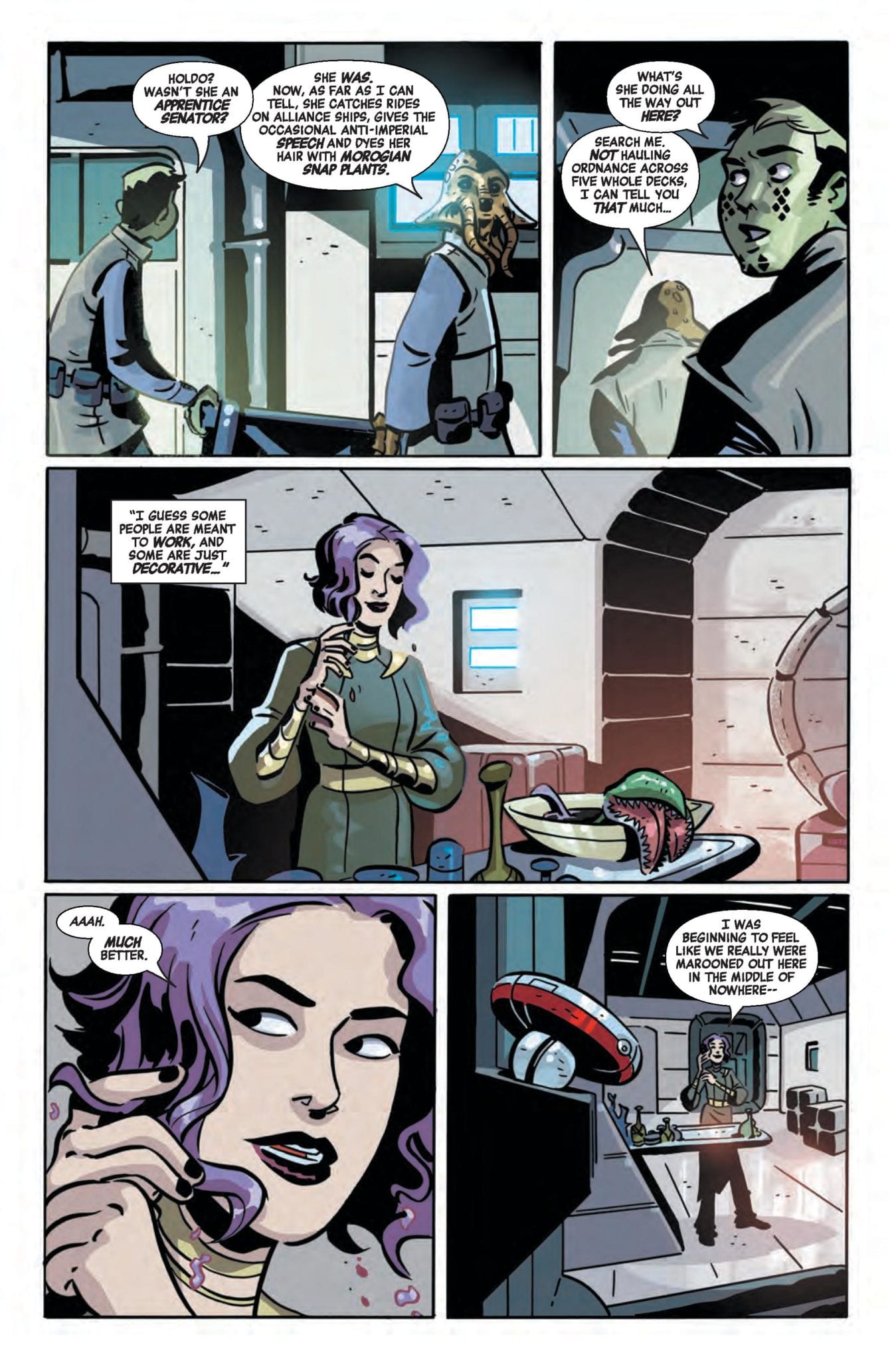 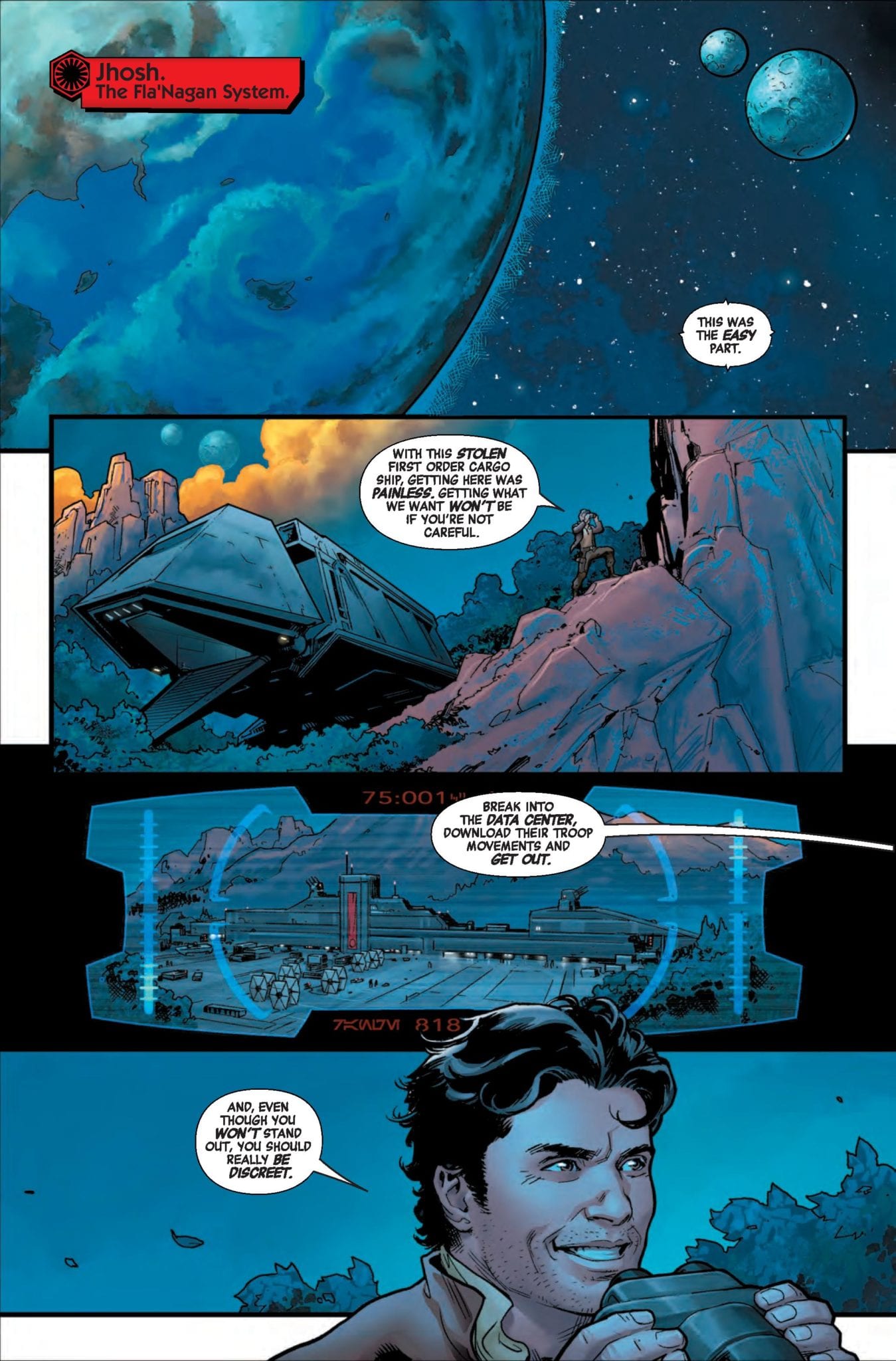 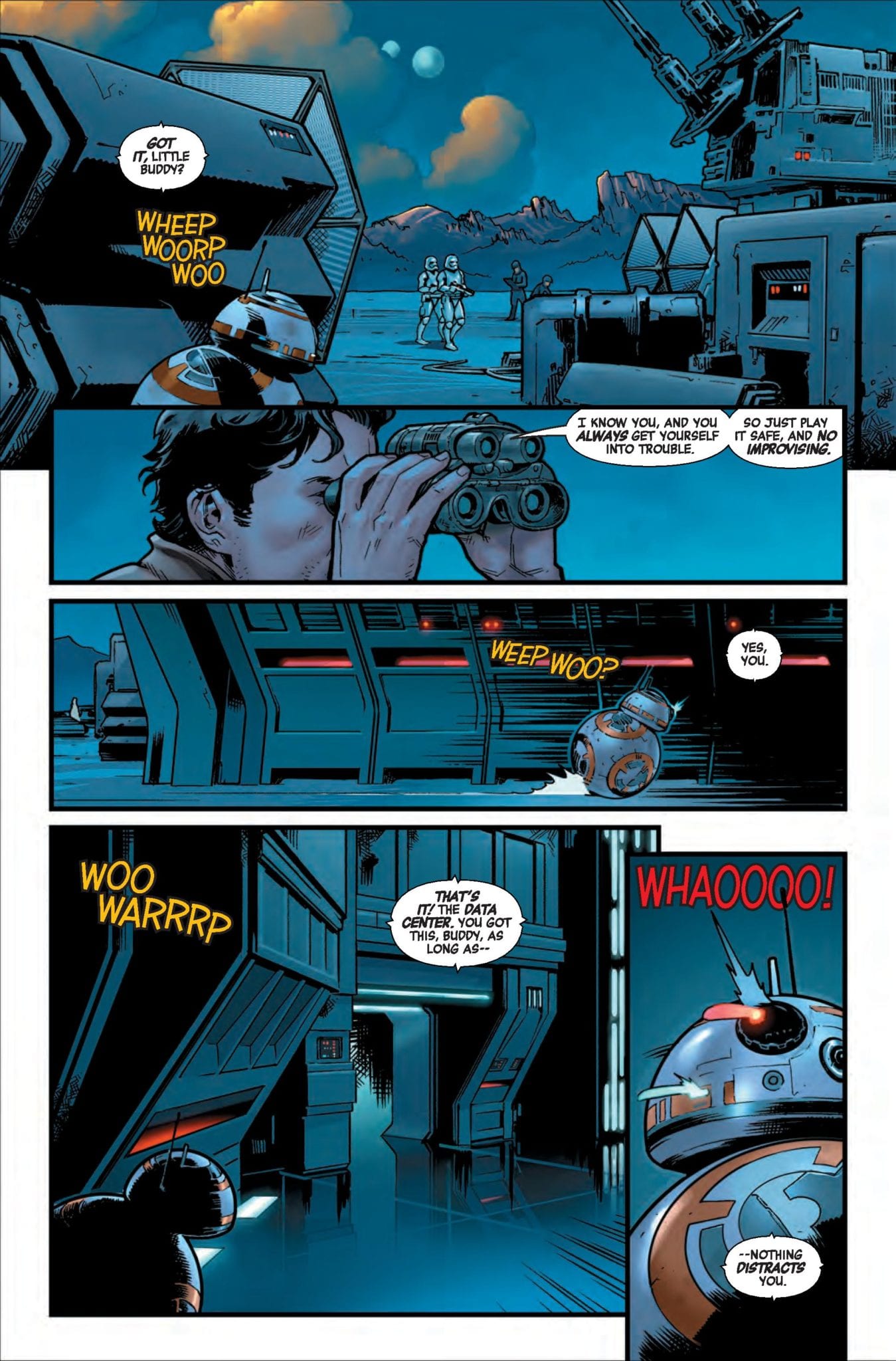