Star Wars Age Of Rebellion Darth Vader #1 hits your local comic books store on June 26, but thanks to Marvel Comics, Monkeys Fighting Robots has an exclusive five-page preview of the issue to share with you.

Star Wars Age Of Rebellion Darth Vader #1 is written by Greg Pak, with art by Ramón Bachs, colors by Stéphane Paitreau, Travis Lanham’s letters, and Terry and Rachel Dodson worked on the cover.

About the issue:
YOUR HUMBLE SERVANT VADER!
DARTH VADER may be the most feared man in the galaxy. But to the proud Grand Moffs of THE EMPIRE, he’s just the Emperor’s apprentice – below them in the hierarchy. But what fury burns in the heart of a SITH with such overwhelming rage when a mere Moff dares command him? And at what point does Darth Vader show them his true power? 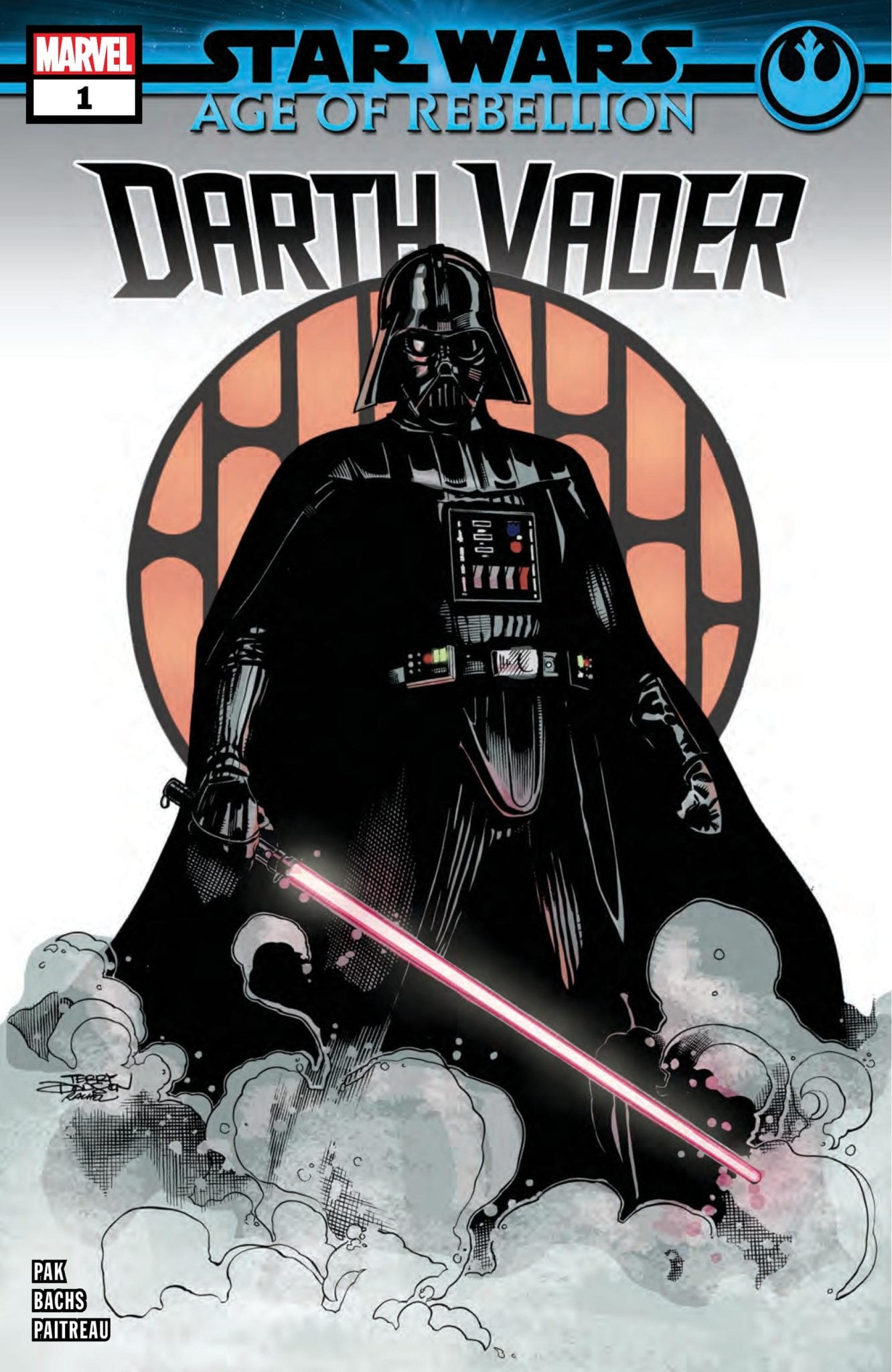 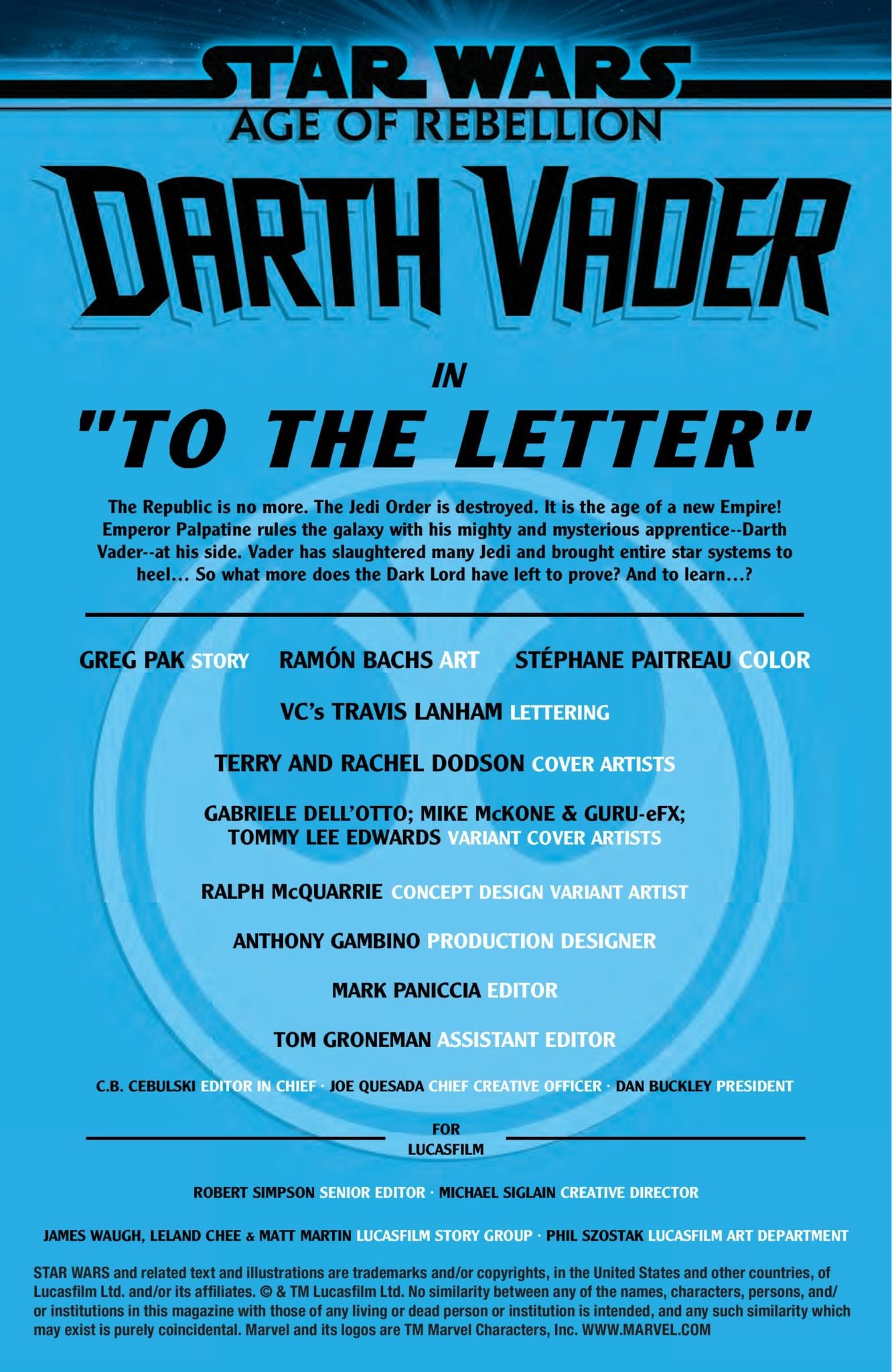 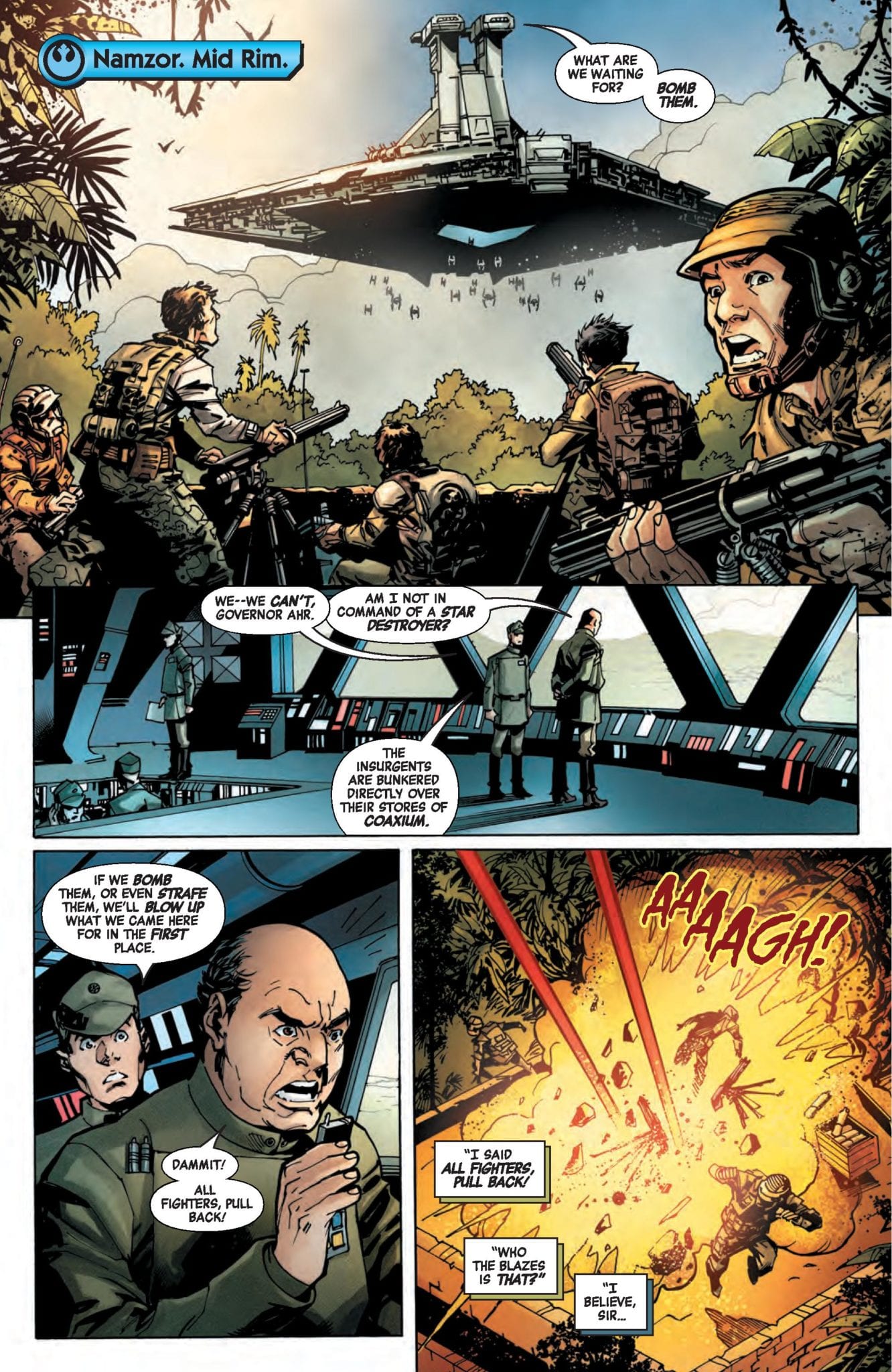 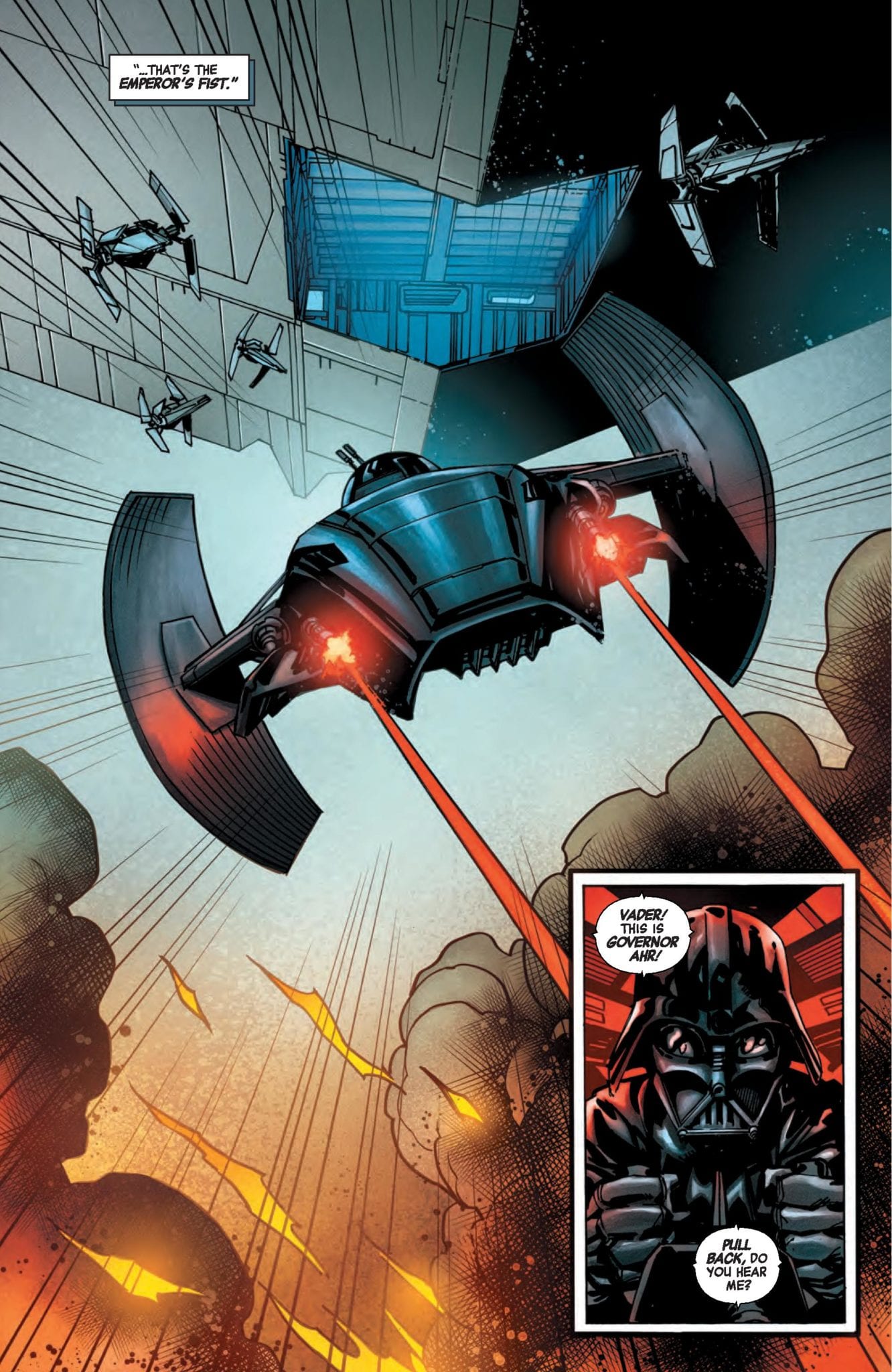 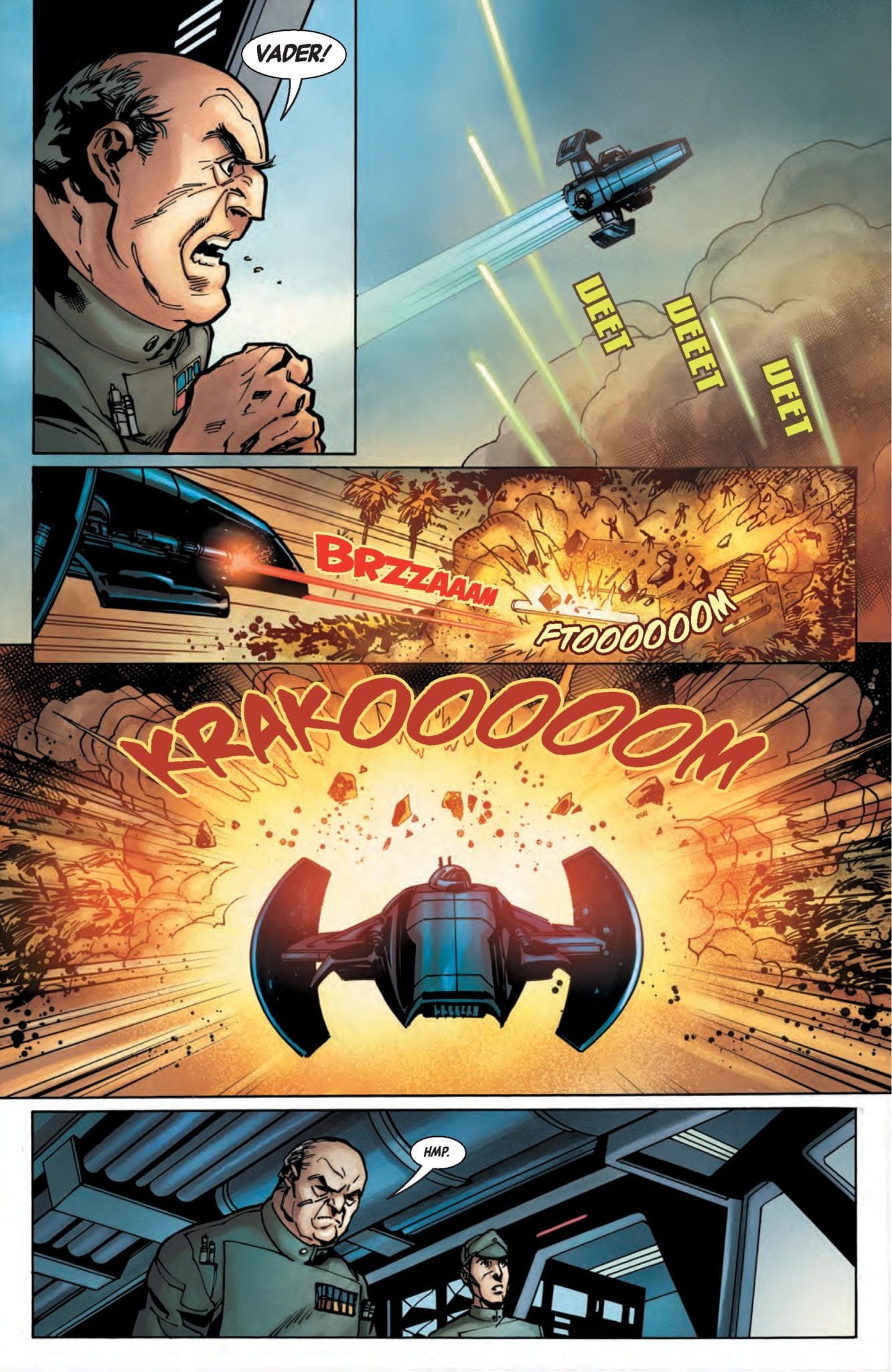 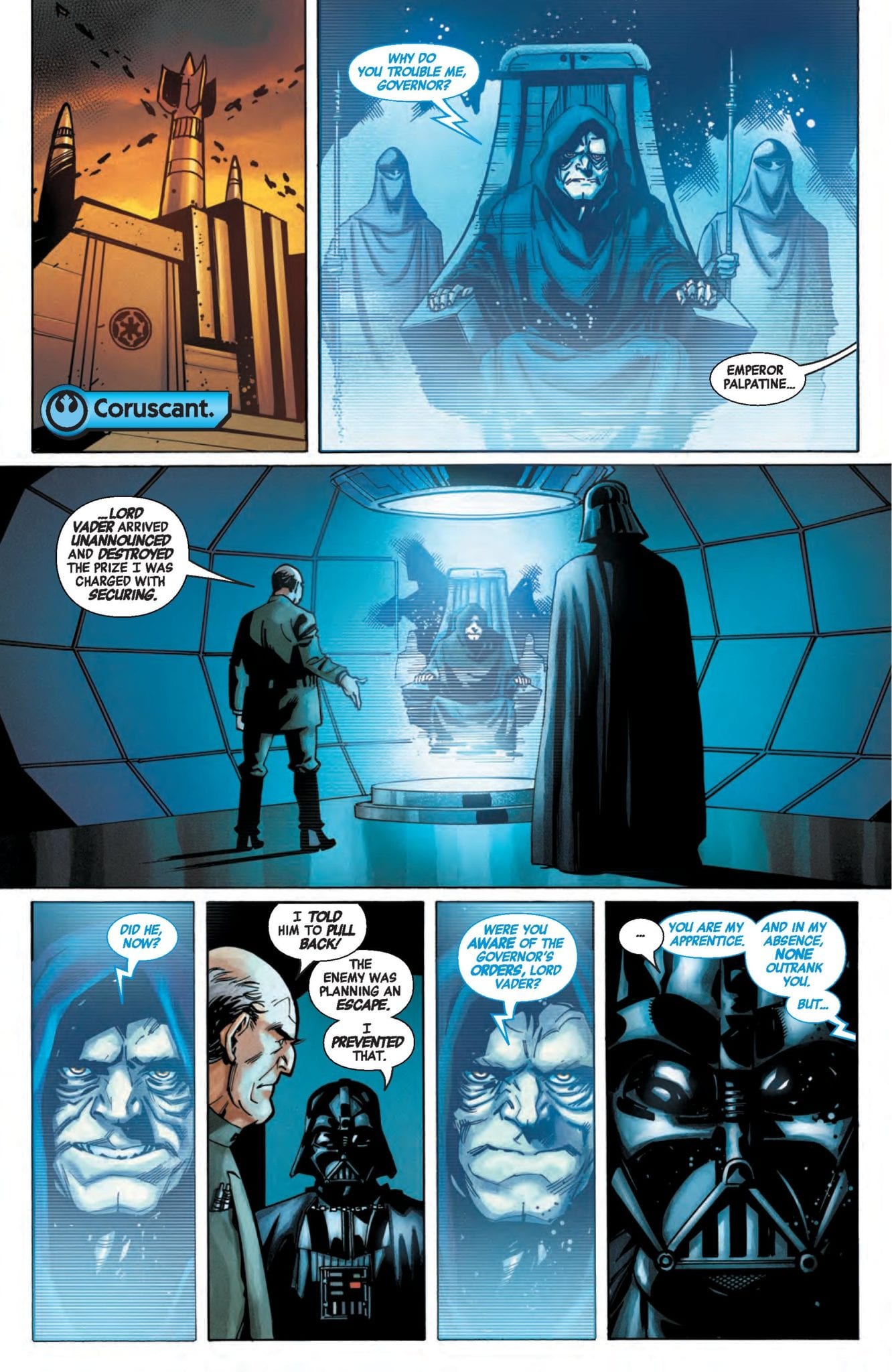 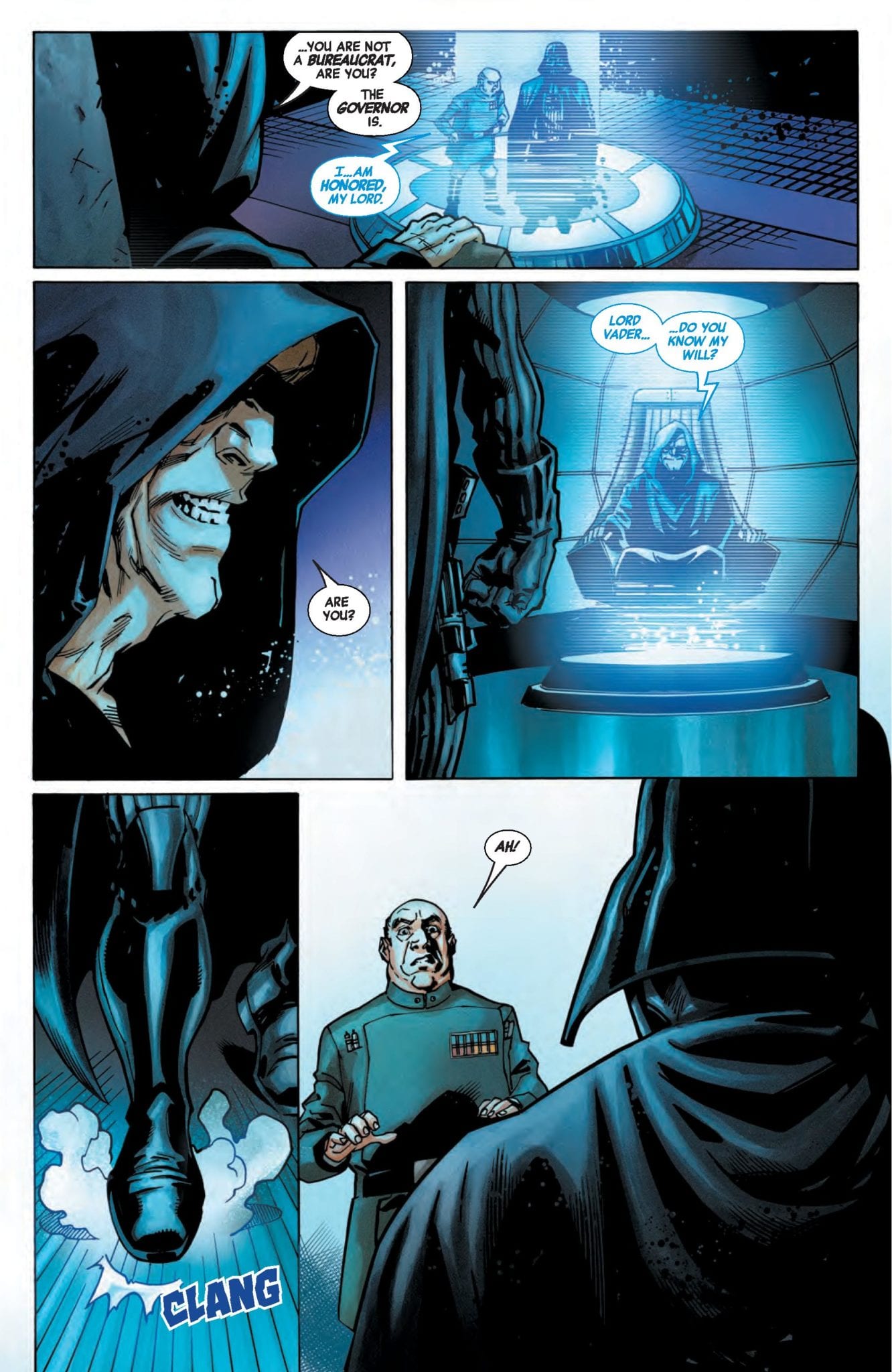 What do you think of Pak’s take on Darth Vader? Comment below with your thoughts.