If fans had been asked to bet what the next big inter-company comics crossover would be, it’s not likely that many would have chosen Sandman and Locke & Key… but that’s exactly what’s happening.

If you think you can unlock the gates of hell and just invite yourself in, you must be dreaming. Coming October 2020: @joe_hill and @GR_comics will debut LOCKE & KEY: HELL & GONE – A SANDMAN UNIVERSE Crossover Event, courtesy of @IDWPublishing and @DCComics. pic.twitter.com/b9I9e3Sa0h

Locke & Key: Hell & Gone will feature the creative team of writer Joe Hill and artist Gabriel Rodriguez. Rodriguez tweeted that the project is “a literal dream come true,” while Hill posted on Instagram that the team is “gonna work as hard as we can to make it something special.” 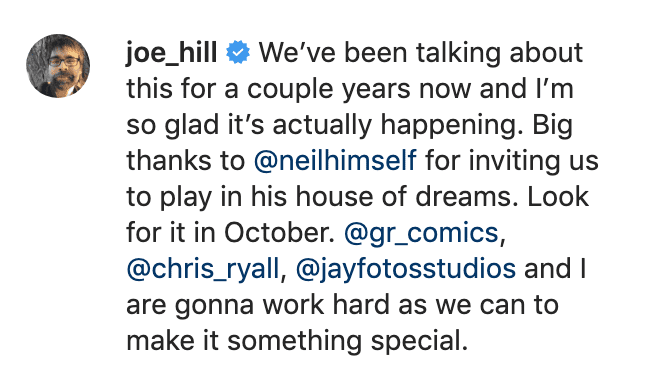 This news arrives as Locke & Key has become one of Netflix’s most talked-about series, with a Sandman series in development on the streaming service. Hill is, of course, also overseeing DC’s “Hill House” horror label at the moment.

Locke & Key: Hell & Gone will be in comic stores this October. As IDW’s promo says: “If you think you can unlock the gates of Hell and just invite yourself in, you must be dreaming.” 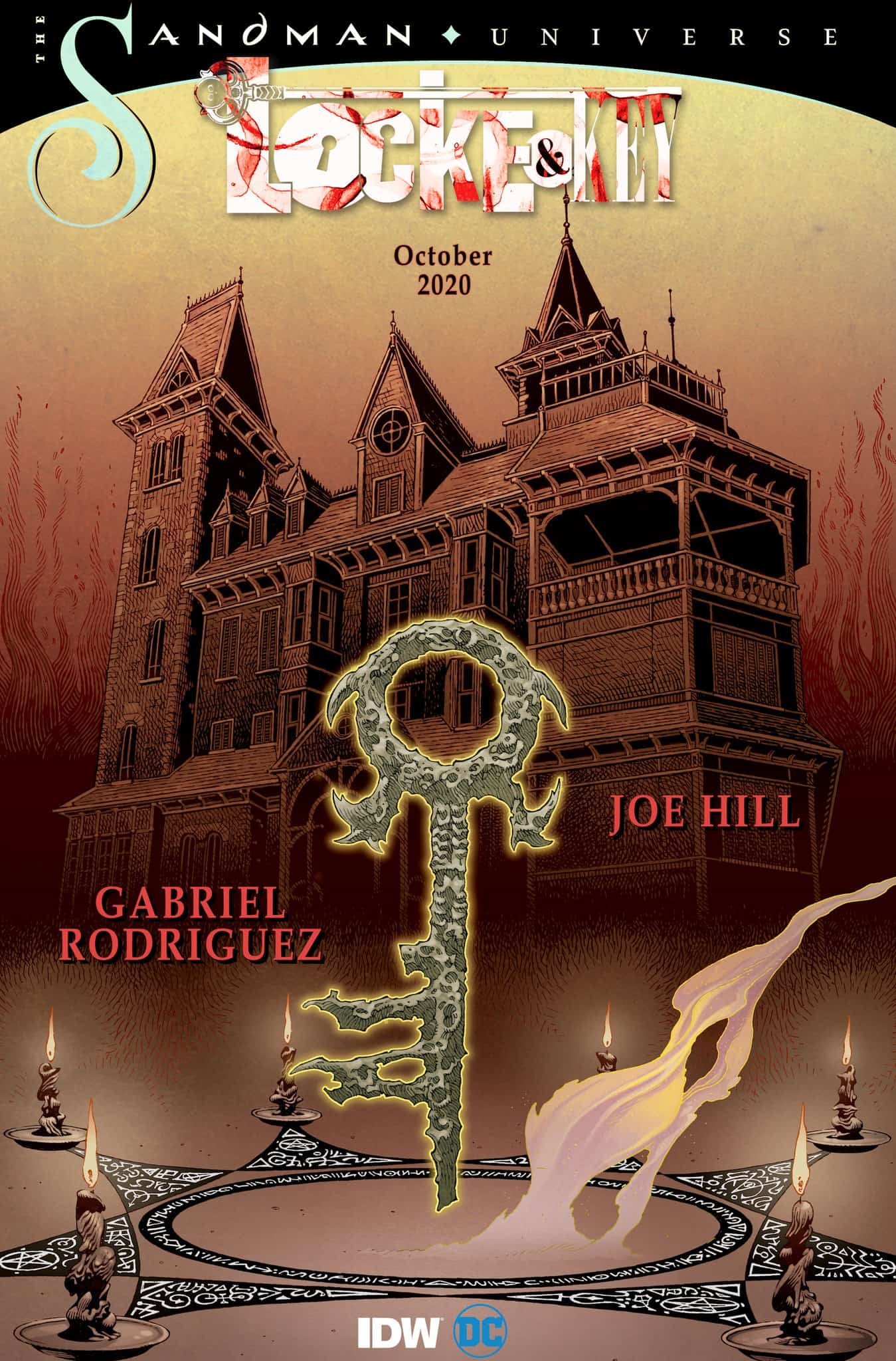