What We Learned On Raw After The Royal Rumble

With one RKO and one swing of Roman Reigns’ body over the top rope at The 2017 Royal Rumble, Randy Orton officially kicked WrestleMania season into motion.

And while the 2017 Royal Rumble was good, it left the WWE Universe wondering what would unfold on Monday Night Raw.

After all, it was a Smackdown Live superstar that won the Rumble and is going on to headline WrestleMania 33.

We still have one Raw PPV to go (WWE Fastlane) before WrestleMania and unlike previous WrestleMania seasons, it doesn’t seem like FastLane and Elimination Chamber will be throw-away PPV’s.

UPDATE: According to Joe Satin of Pro Wrestling Sheet, Seth Rollins was legitimately hurt this past Monday on Raw. The knee injury occurred during his attack by Samoa Joe. The severity of the injury is unknown at this time but there is a possibility Rollins vs Triple H at WrestleMania 33 doesn’t happen.

Wish I could say it was just a bad dream. pic.twitter.com/mr5vu1MEVp

Original thoughts on Rollins, Joe, and Triple H below.

The big surprise entrant in The 2017 Royal Rumble never happened.

The WWE Universe wanted a guy like Samoa Joe at #30.

They got Roman Reigns instead.

Anti-climactic was the opposite of what we witnessed on Raw when Samoa Joe attacked Seth Rollins.

With Joe attacking Rollins, it likely sets up what should be a fantastic matchup at FastLane.

It also allows WWE to fill the gap between now and WrestleMania.

With Triple H being a part-timer, Samoa Joe can do his dirty work as they build to a Rollins-Triple H matchup in Orlando.

Rumors will swirl as to who Samoa Joe will face at WrestleMania but at least we know he is finally on the main roster.

I’m not sure how fans will look back at Kevin Owens’ reign as Universal Champion but he needs to get another run down the road.

The WWE Universe was robbed of a great championship heel run by KO even though his program with Chris Jericho has been entertaining.

Go back to NXT and see how great a heel he was.

With that said, his run as WWE Universal Champion seems like it will be coming to an end and his friendship with Y2J is likely to follow.

Expect a Kevin Owens vs Chris Jericho matchup at WrestleMania.

Kevin Owens was on his way to losing the Universal Title on Raw to Braun Strowman before Roman Reigns interjected (shocker) and attacked Strowman a night after Braun cost Reigns the title.

Is a triple threat match on the horizon?

Or will Strowman and Reigns break off and have their own program?

That would serve as a stopgap for Reigns who looks likely to face The Undertaker at Mania.

If that happens, who does Owens defend the belt against at Fast Lane?

It’s been short but man has it been fun to watch.

The way Goldberg has dominated Brock Lesnar at Survivor Series and The Royal Rumble has been nothing short of brilliant.

Both instances have built Goldberg up nicely.

Both instances gave Brock Lesnar a layer of vulnerability.

That layer will ultimately help build him back up as the Beast Incarnate.

Lesnar (via Paul Heyman) threw the challenge down to Goldberg for a showdown at the showcase of the immortals.

Goldberg is likely to accept but will he have championship gold around his waist to defend come Mania?

The coming weeks will surely give us a better picture of what’s to come.

And when it all unfolds, it could reveal one of the more memorable WrestleMania cards in recent history. 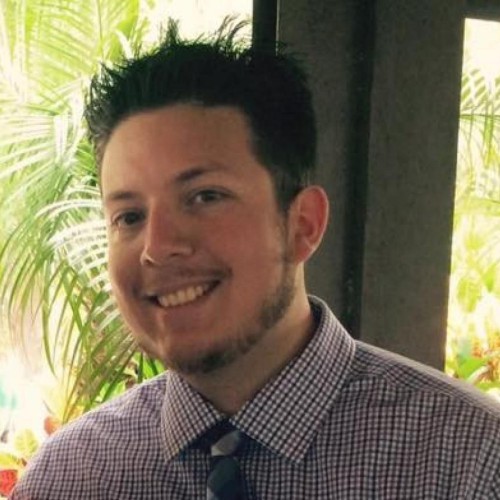